20 People Who Just Wanted A Tasty Meal, But It Didn’t Pan Out

Having a meal is an important part of our lives.

#1 Most expensive restaurant I’ve ever been. Chef literally made the starter in our hand. 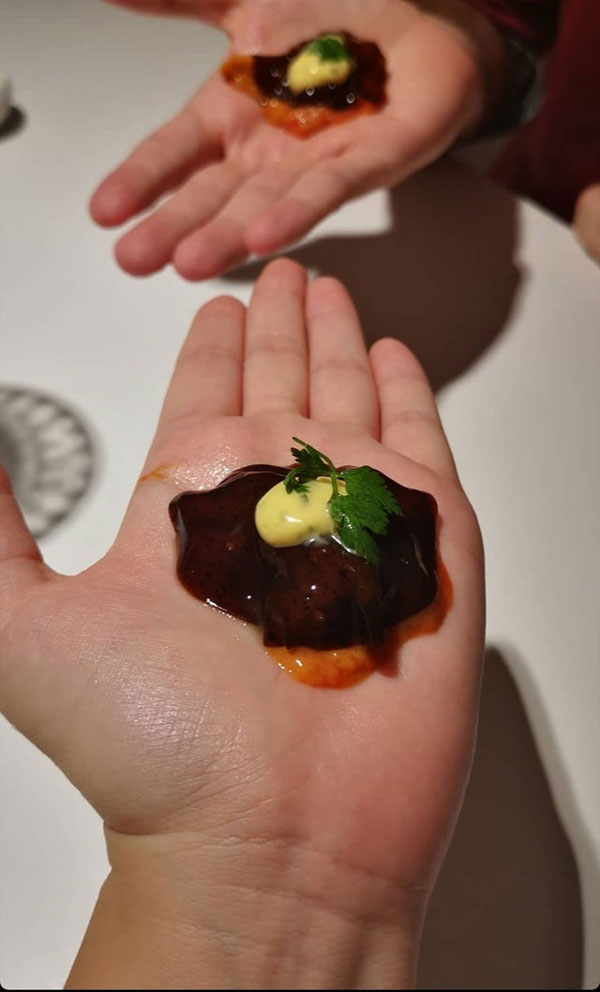 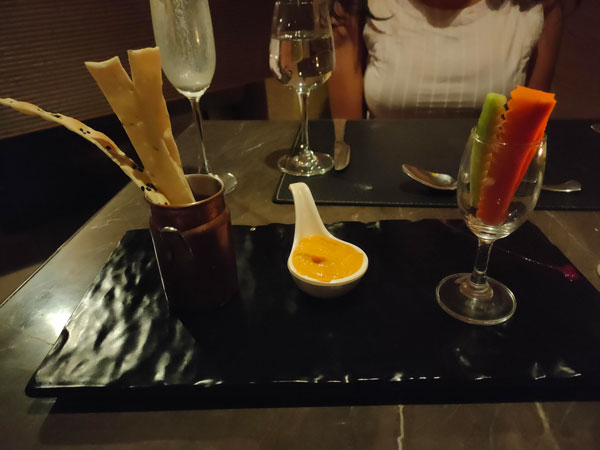 #3 Took the top off my burger to center it. Ive taken one bite so far…. 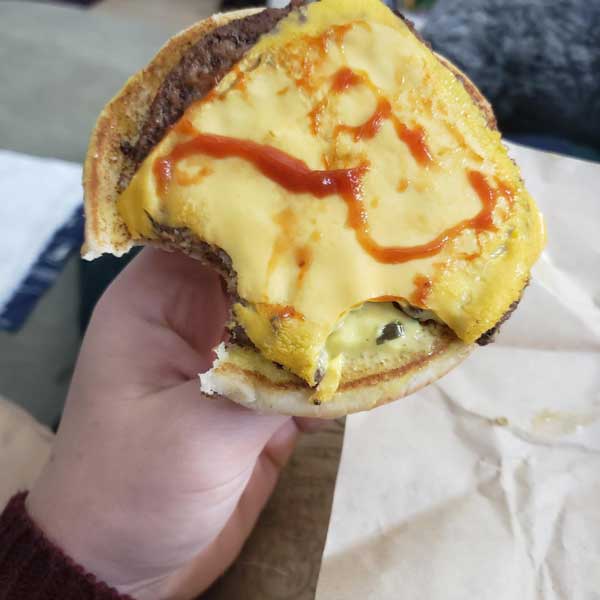 #4 In a restaurant in canada last night I was served pudding on, and I wish I was joking, an ancient VHS copy of The Bodyguard. 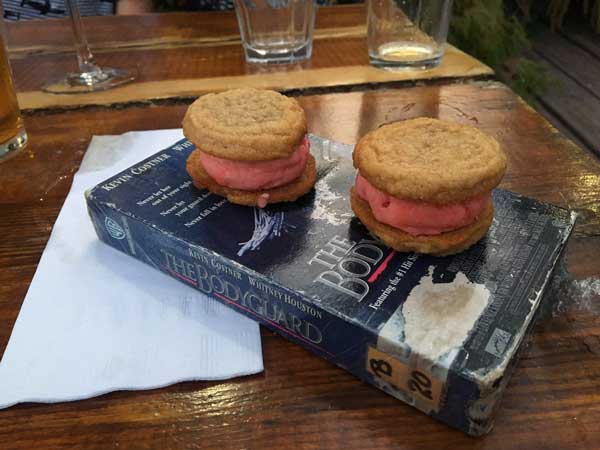 #5 Dessert. Okay, the strawberries are fine, but what are we supposed to do with the rest? 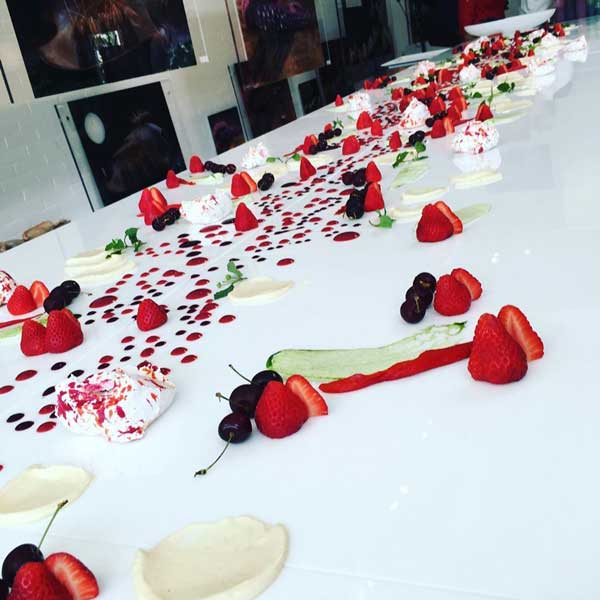 #6 Coffee served in jam jars (with lids) in Bridport. 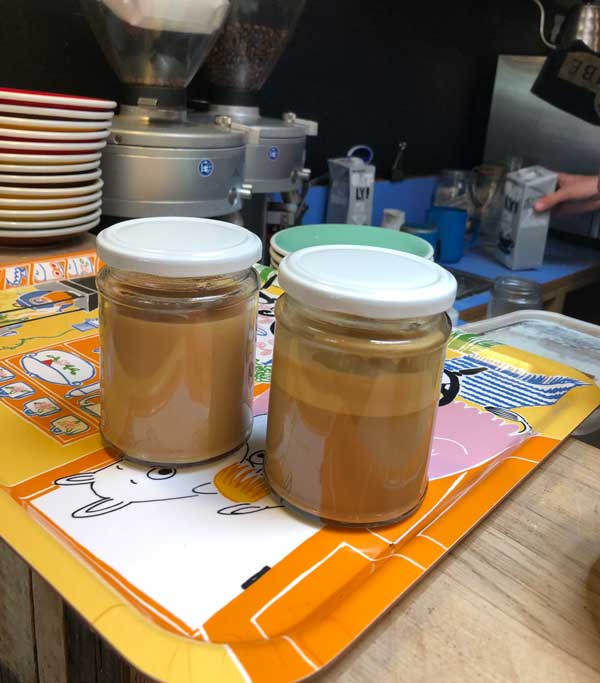 #7 This well-placed sticker on my apple. 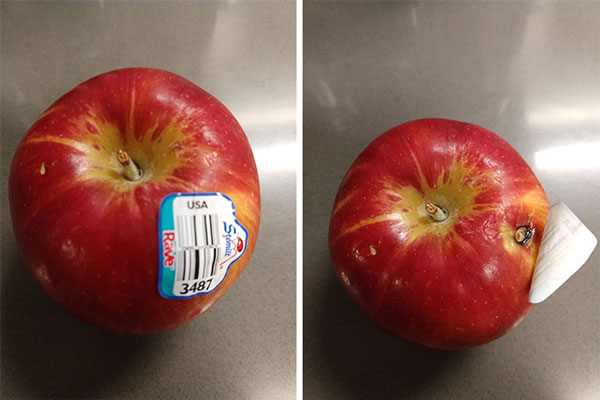 #8 I ordered four tacos at my university dining hall. This is how they were given to me. 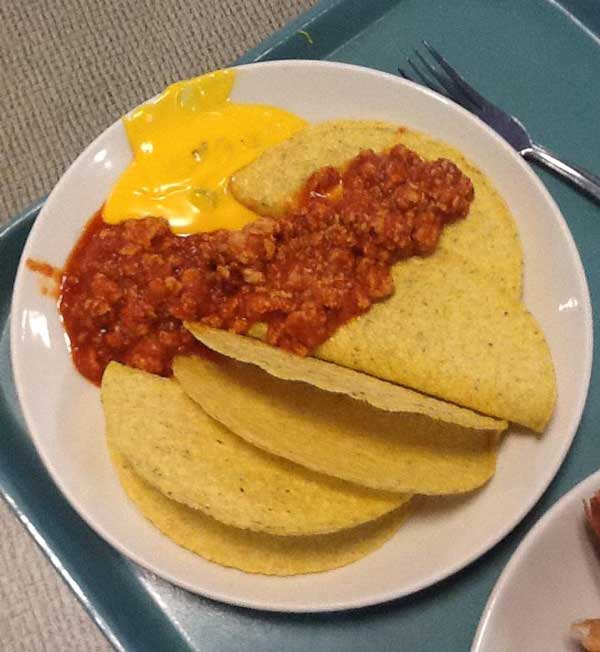 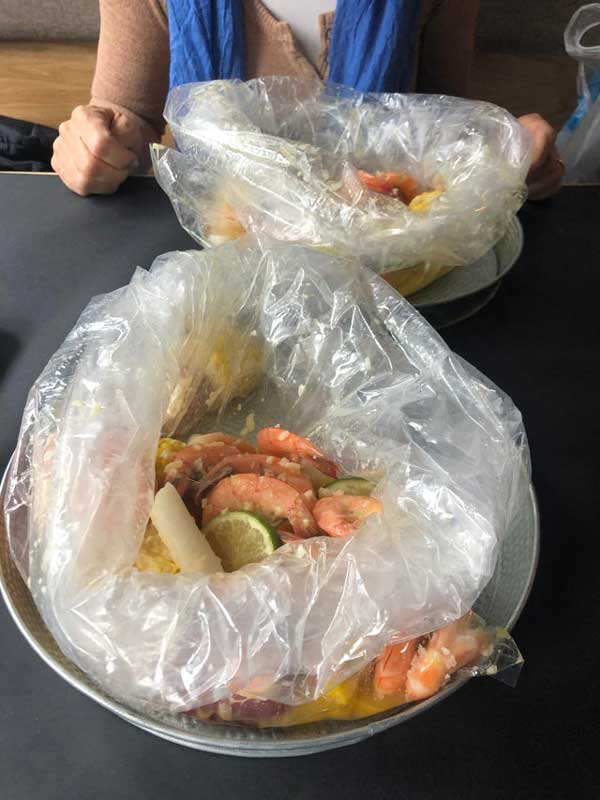 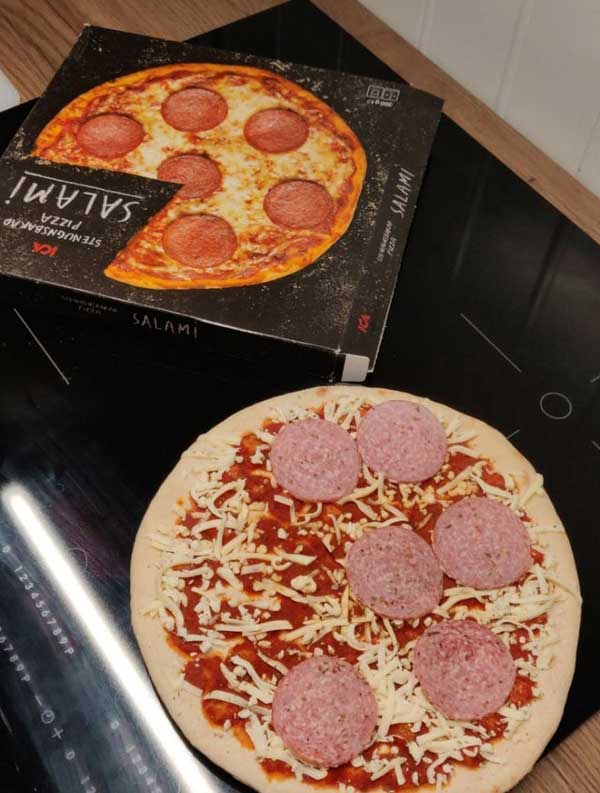 #11 This is not even fair. My friend ordered a meat pie and he got a pasta pie. They even added potatoes. 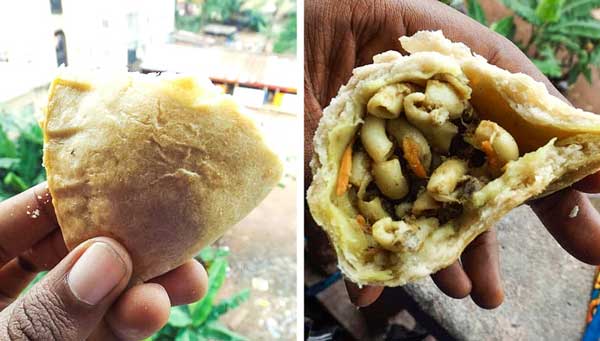 #12 A dessert served in an ashtray. 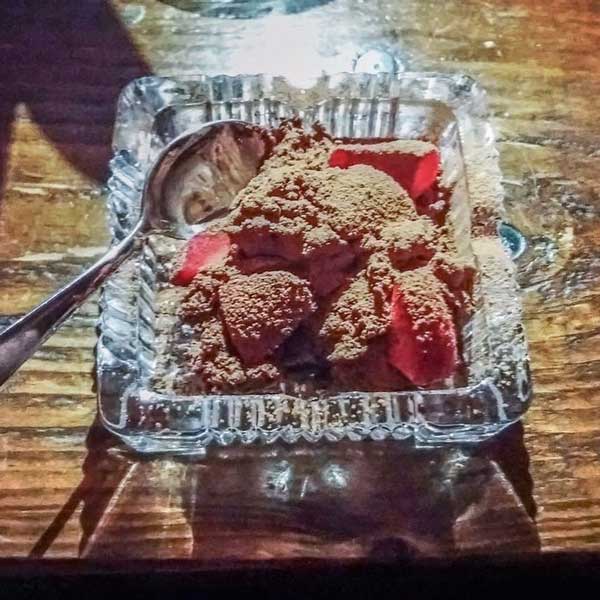 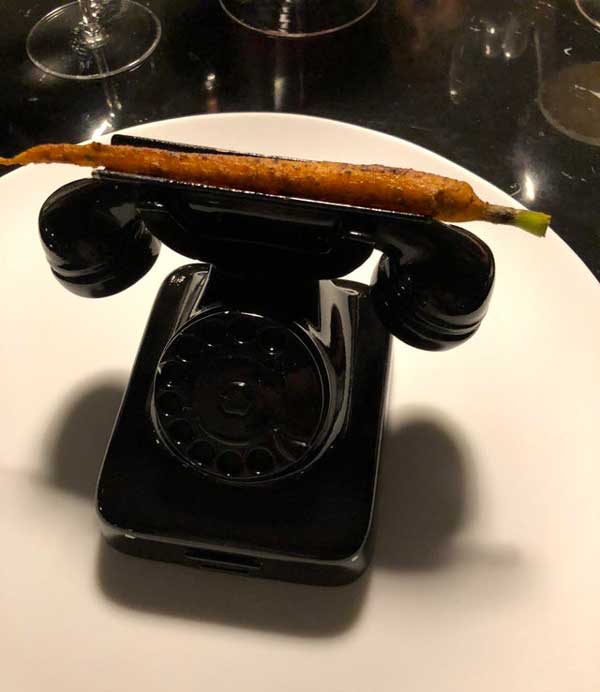 #14 I didn’t think it was possible to mess up Texas toast, but this restaurant figured out how. 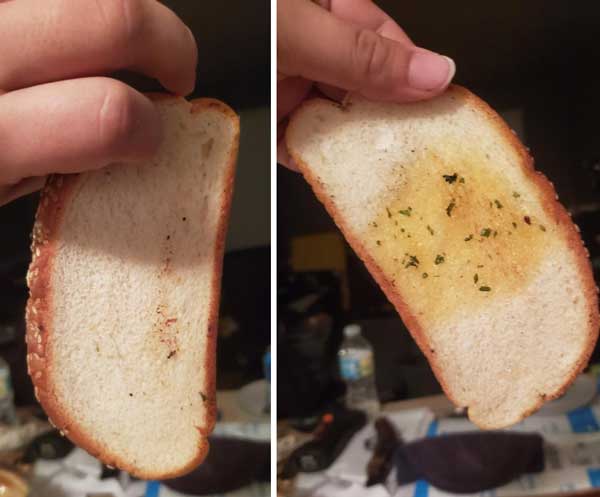 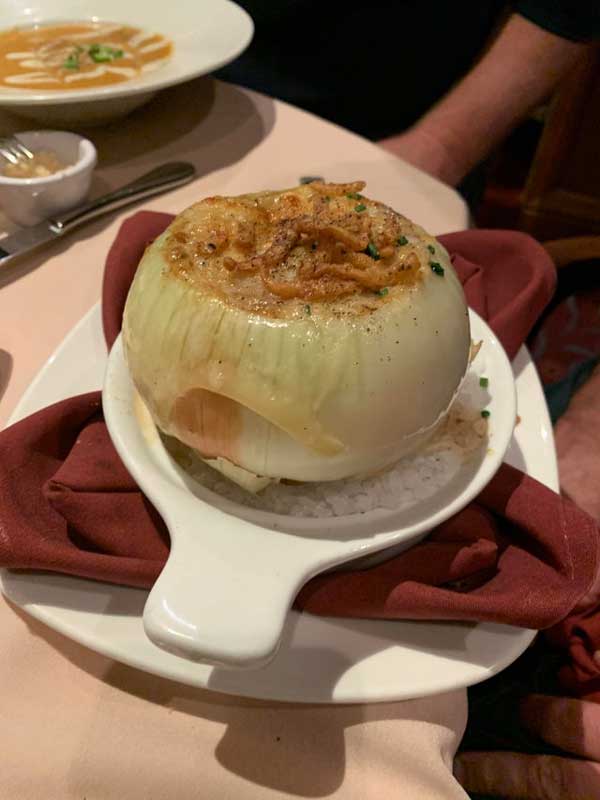 #16 When you ordered a beefsteak with a poached egg and mashed potatoes but you got this. 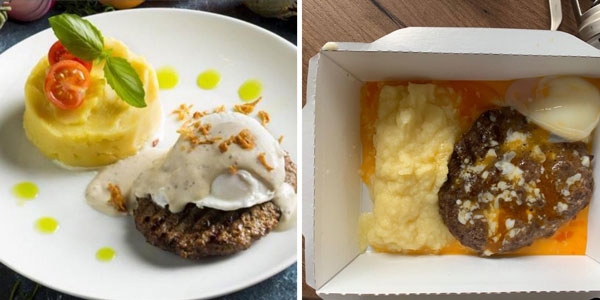 #17 I ordered mozzarella sticks and there was no mozzarella in it. Got played… 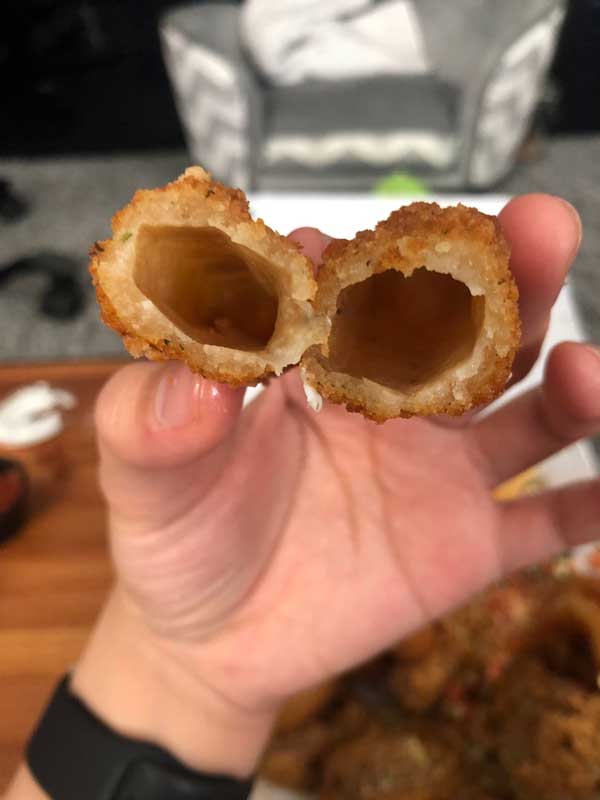 #18 How many scoopers do you really need? 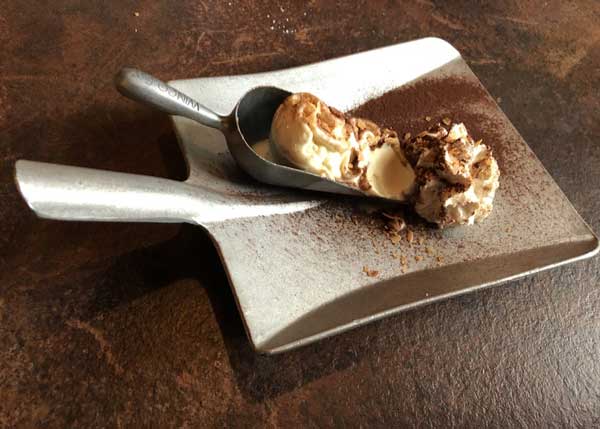 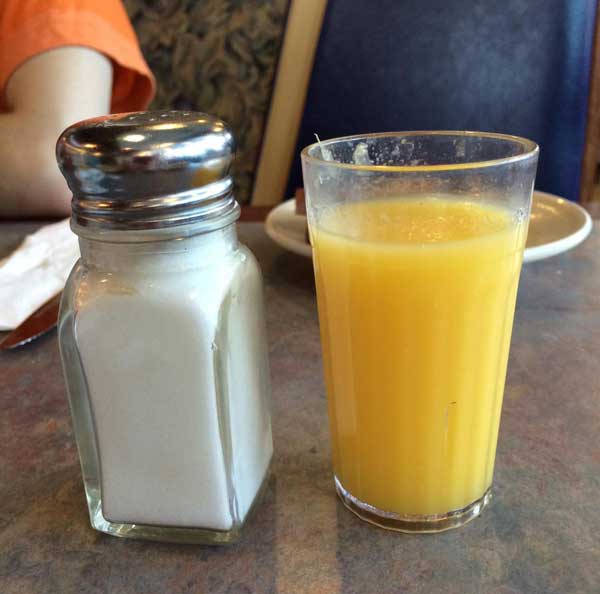 #20 You may run into trouble with food at home too. 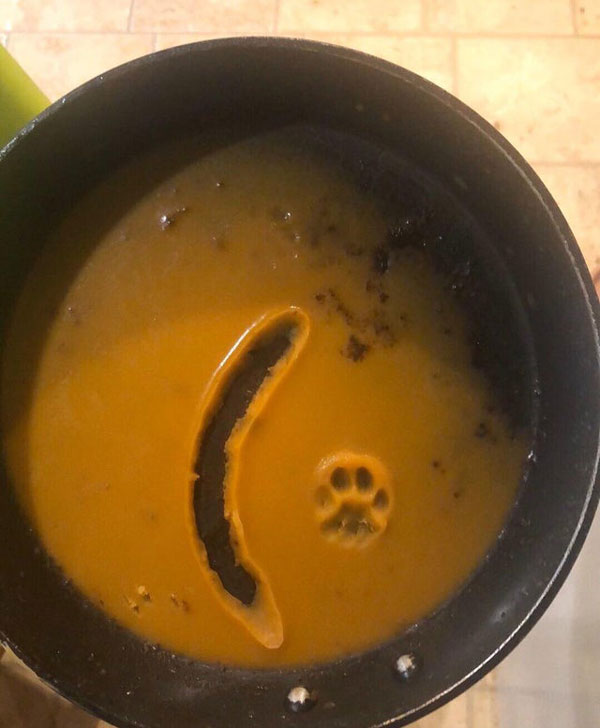