#1 Meme-themed Halloween costumes took over Twitter and they were kinda perfect: 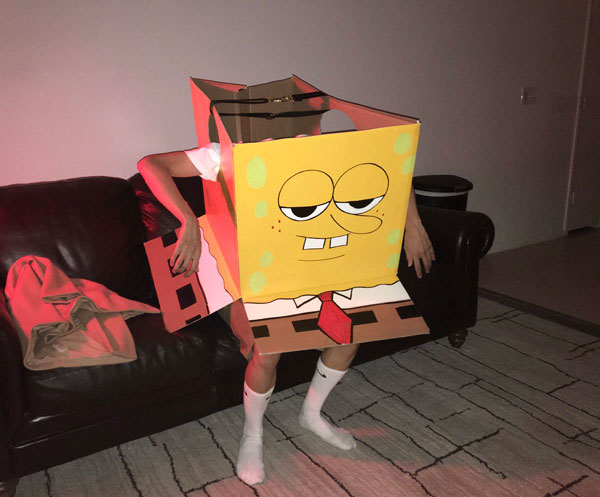 #2 This guy took his Halloween costume to NEW HEIGHTS: 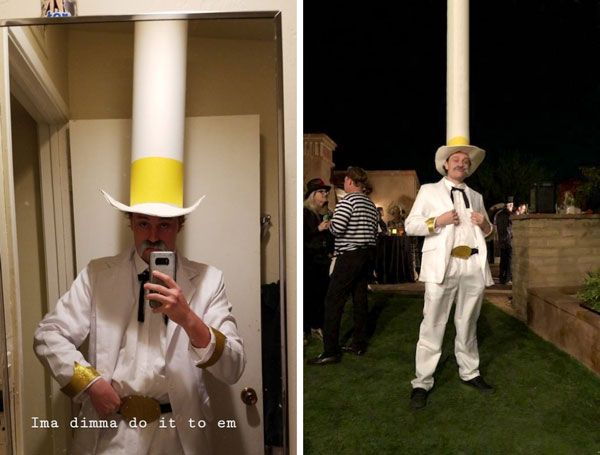 Fu*k it. Doug Dimmadome owner of the Dimmsdale Dimmadome.
___Conscious___ / Via twitter.com

#3 And these guys took their Halloween costumes in two VERY different directions:

our costume ideas were a little different! pic.twitter.com/H5g4KprD0V

#4 Courteney Cox brought back THE bangs:

#5 This Uber driver was really going through it!

My Uber driver is too busy transcending time and space to pick me up pic.twitter.com/joozggJ3Xn

#6 River the dog had the PERFECT costume:

The only ambulance I want picking me up pic.twitter.com/UsLhwhkbAJ

#7 Stormi was a star on the basketball court:

reach for the stars baby pic.twitter.com/foHbI3K0yq

#8 This guy delivered an incredible performance of “Person Waiting for Conference Room”:

#9 This car crash took a TURN:

If anyone wants to know how my weekend went I totaled my car while dressed up as Carrie and everyone who was a first responder thought I was dead HAHAHAHA IM SO SORRY pic.twitter.com/22vatX7nGB

#10 We were blessed with HUNDREDS of new emojis: 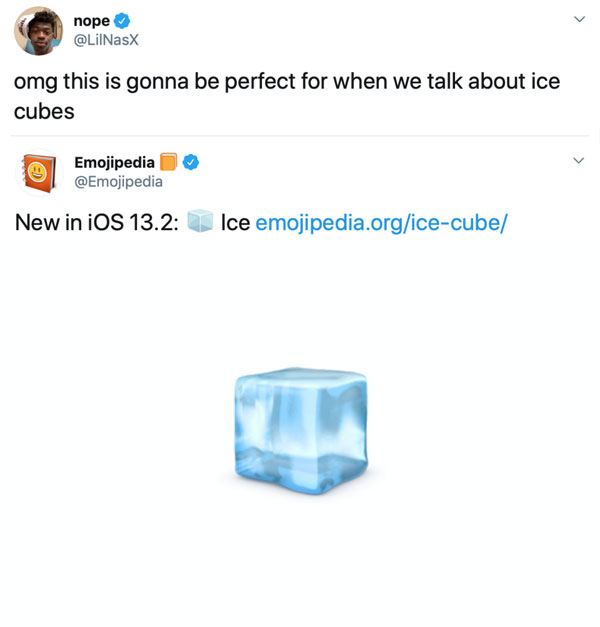 I decided to help him out because I thought he was stuck, turns out he just likes to be upside down lmao pic.twitter.com/jJma03I9E5

You have to be mentally and physically prepared for Halloween in NYC pic.twitter.com/fPIVim0FBU

#14 And finally, Mariah Carey let us know that the TIME HAS COME: