20 Designers That Definitely Deserve A Raise

#1 This person, who knows the feeling of wanting your bread just a little toastier: 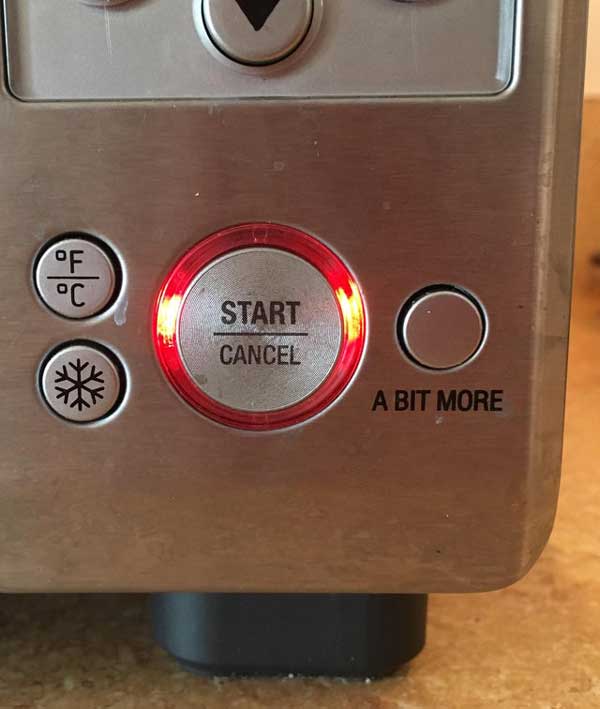 #2 The genius who designed this, which tells you how full each train car is: 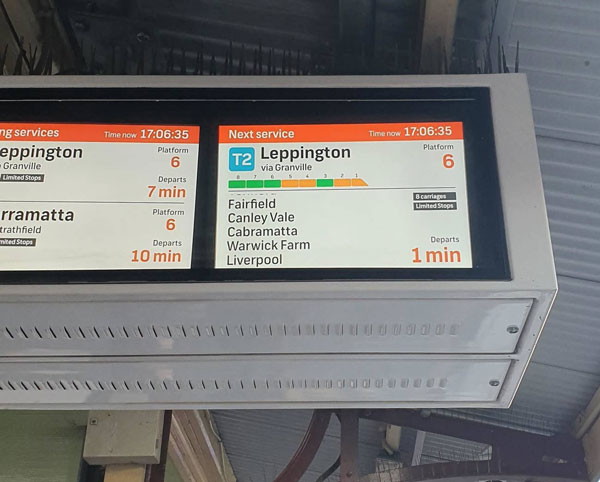 #3 This person, who made trying on clothes so much easier: 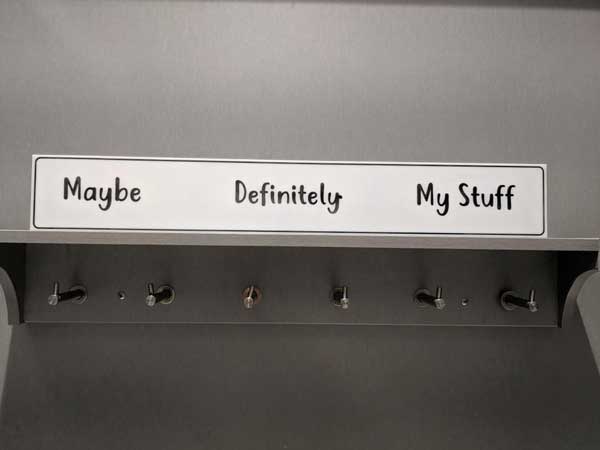 #4 The designer who made these lids that double as butter knives: 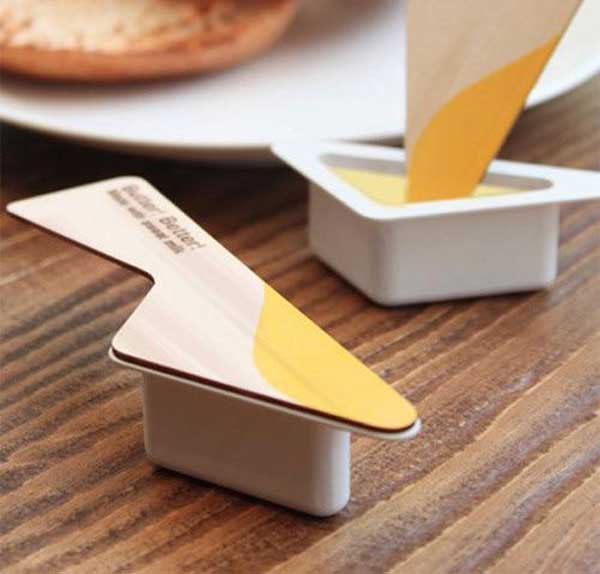 #5 This genius who labels what filling is in each empanada: 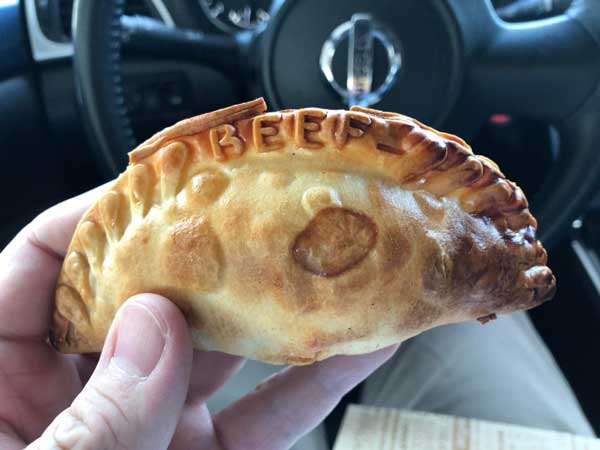 #6 Whoever designed this, so you don’t get wet while turning on the shower: 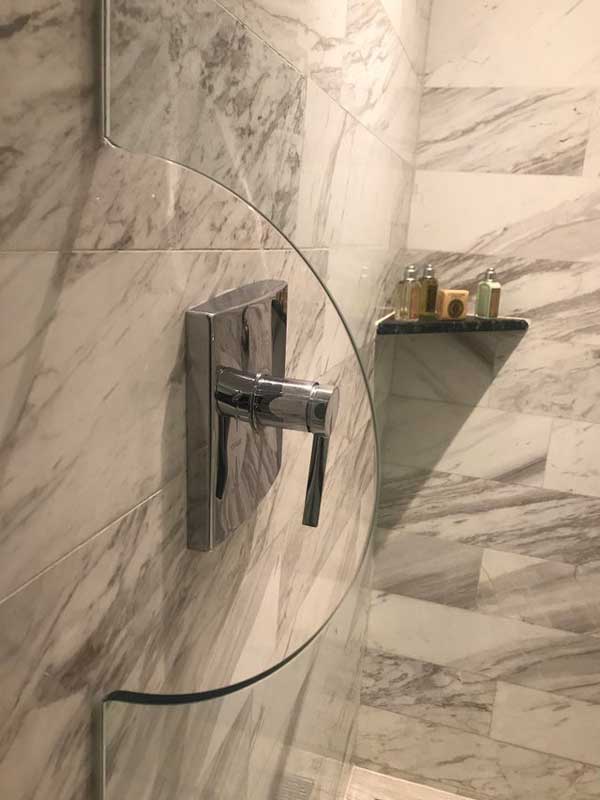 #7 This designer, who grouped things by step rather than type: 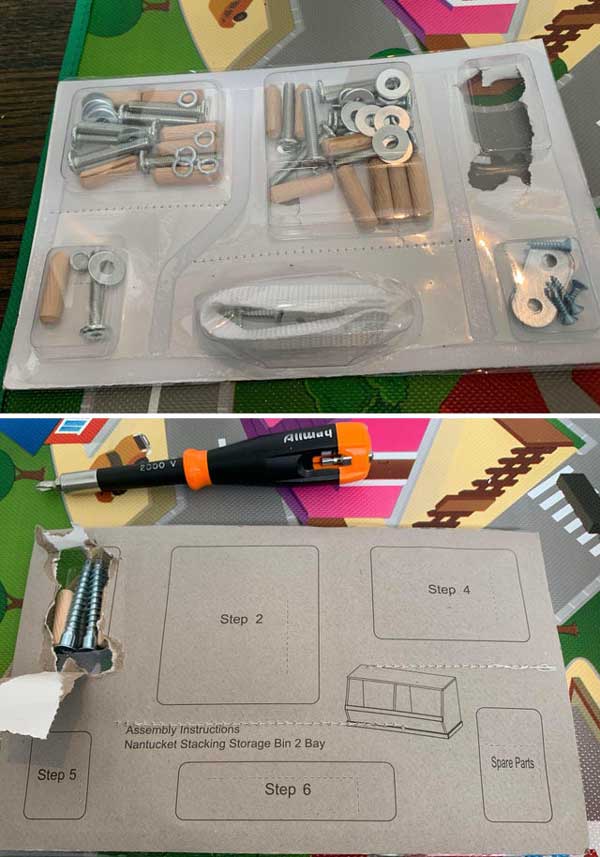 #8 Whoever designed this charger that works on android and apple phones: 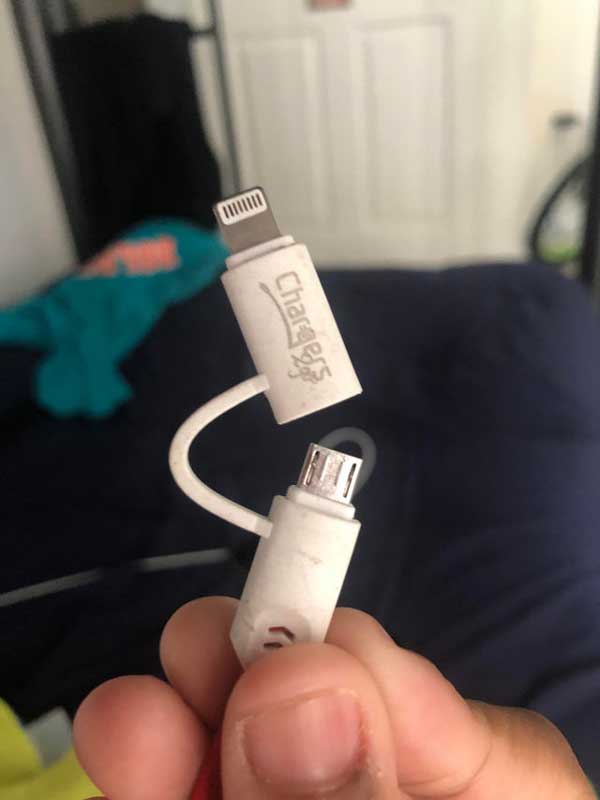 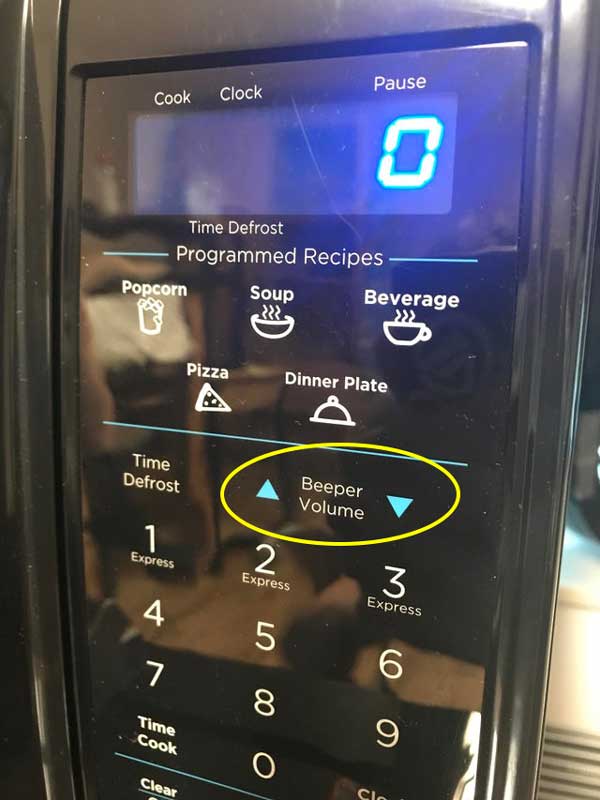 #10 This person, who knew you can never have too many outlets: 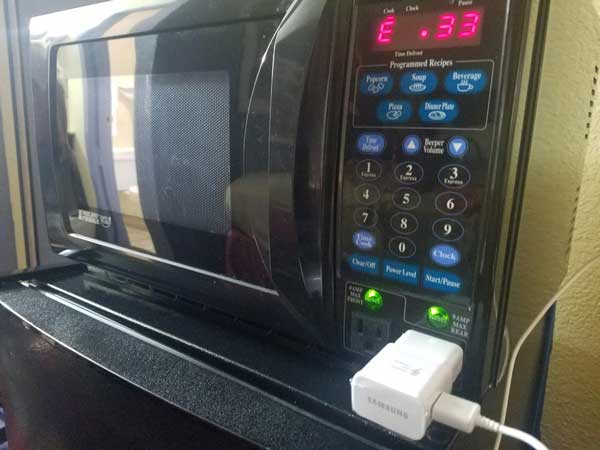 #11 This person, who built spoons into these lids to make cooking way easier: 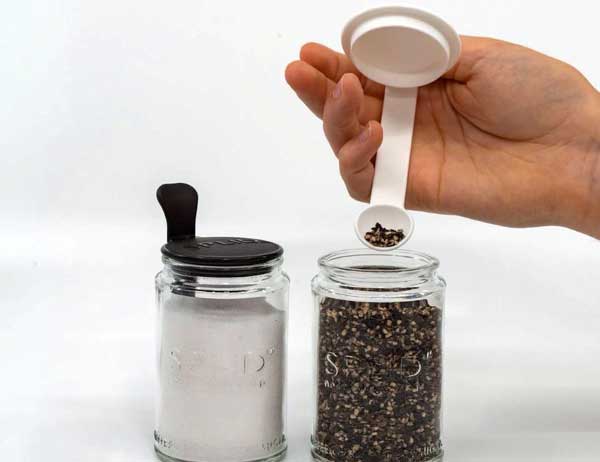 #12 The mastermind behind this very clear system: 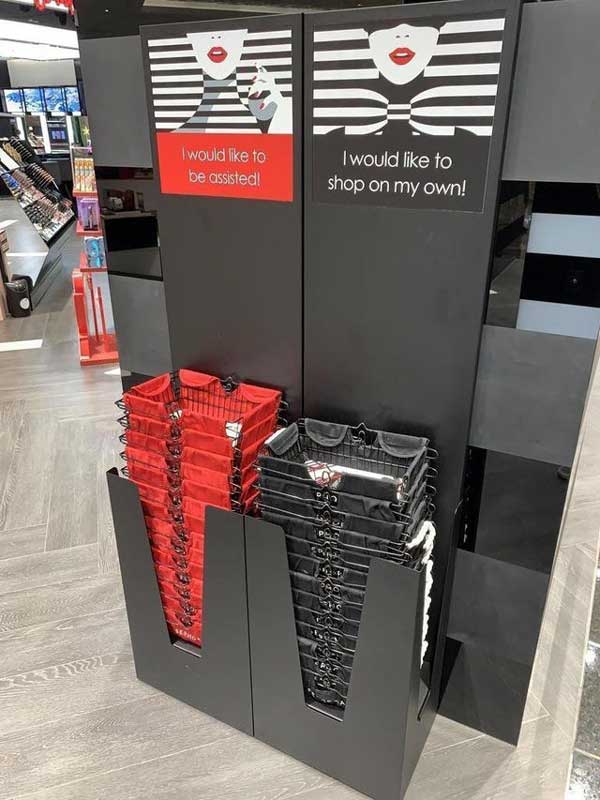 #13 This designer, who put an end to soggy fries: 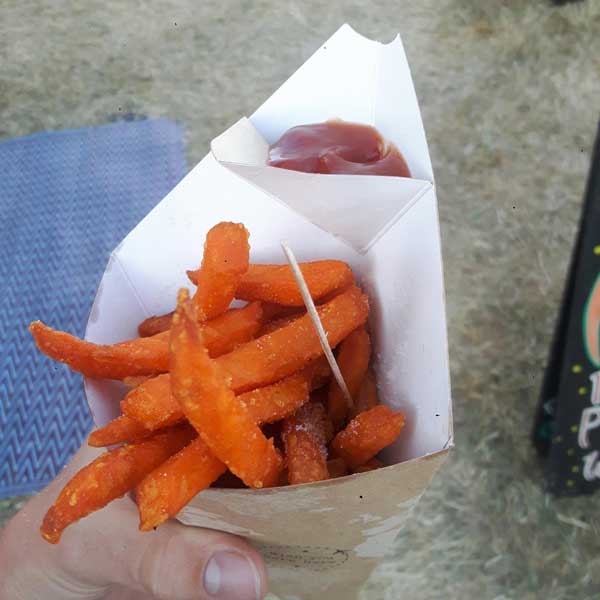 #14 Whoever designed this toilet that you can flush with your foot: 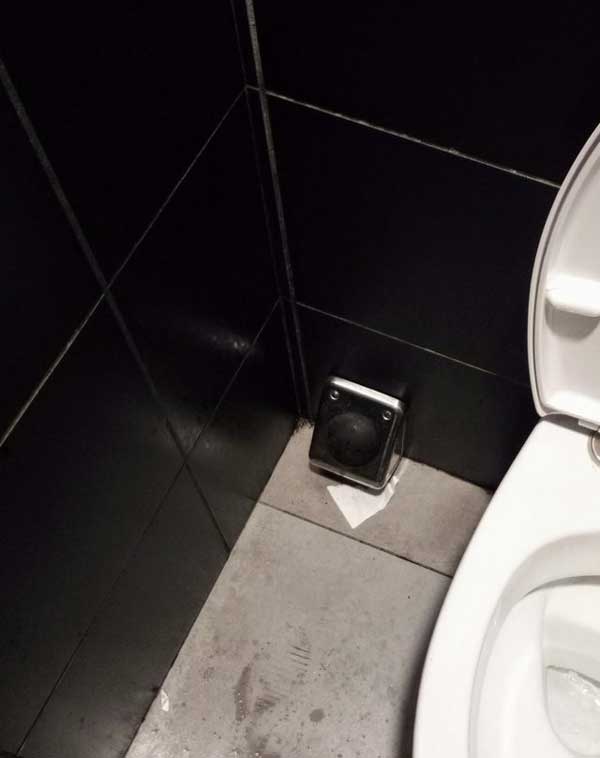 #15 Whoever designed this, which tells you how long it’ll be until the light changes: 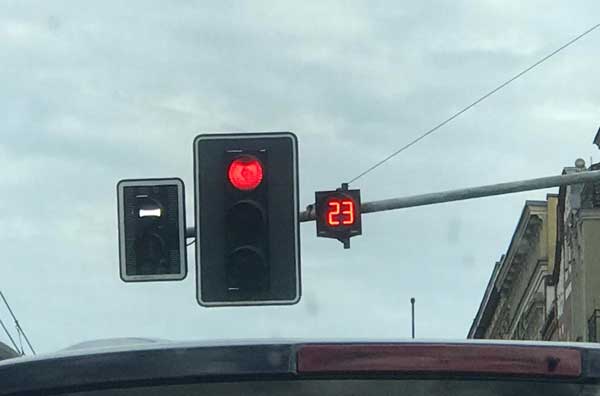 #16 The designer who made an anti-gap button-up shirt: 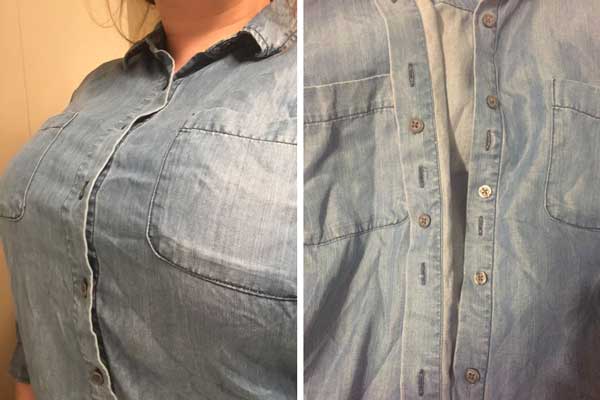 #17 This person, who installed the projector to come down from the ceiling: 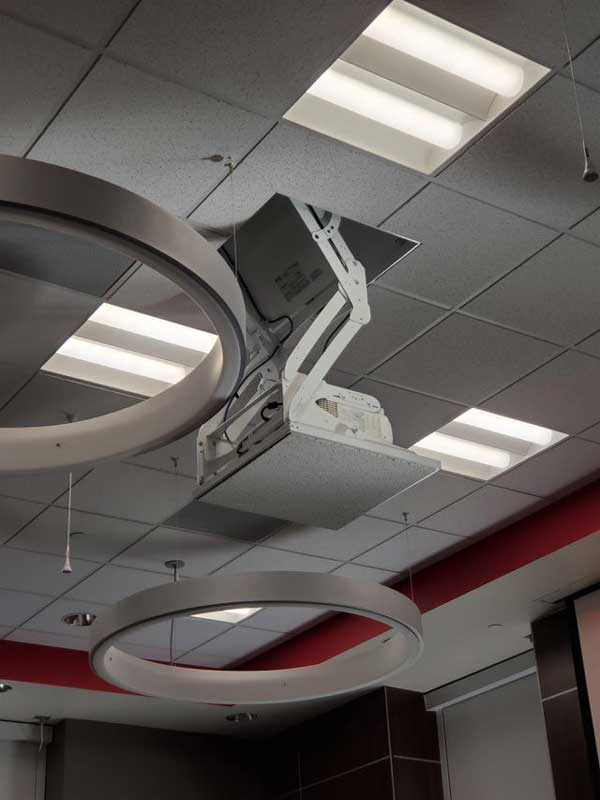 #18 This person, who made a fountain for you and your pup: 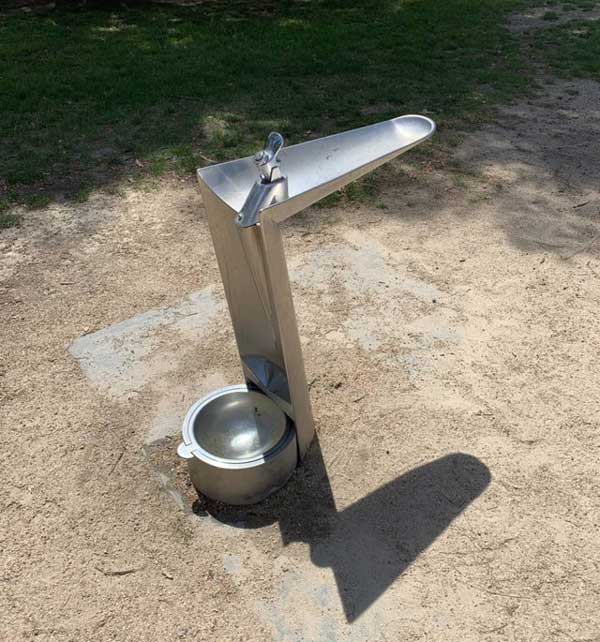 #19 This genius, who knows exactly how many people touched this door: 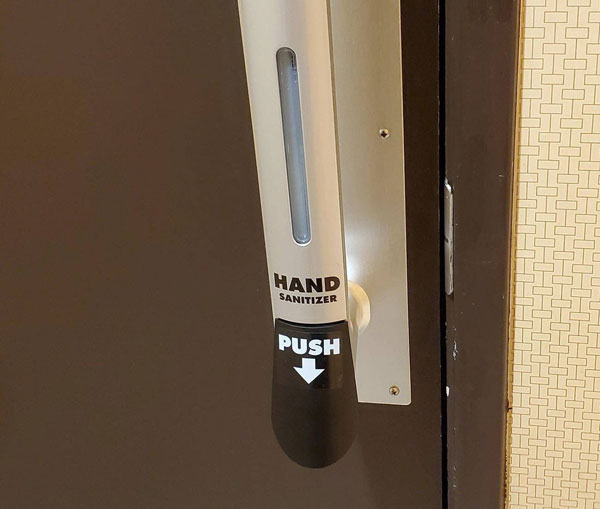 #20 The person who designed these seats that flip up, so you can kick back when the bus is empty: 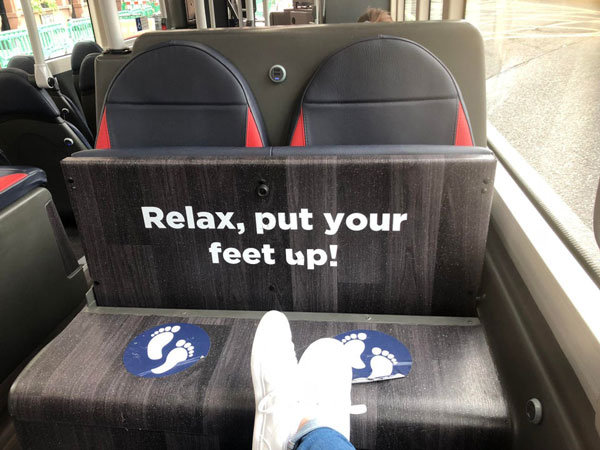 18 Of The Best Cat Posts From This Week
What is the Last Animal Listed in the Dictionary?
What is The Weirdest Thing You Do When You Sleep?
18 Girls Whose Online Shopping Expectations Met A Harsh Reality