most movies: girl changes self to impress boys 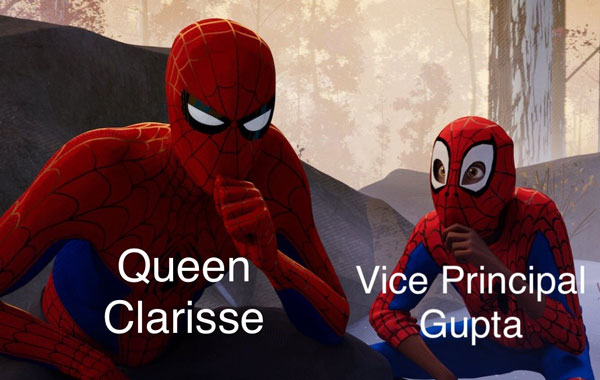 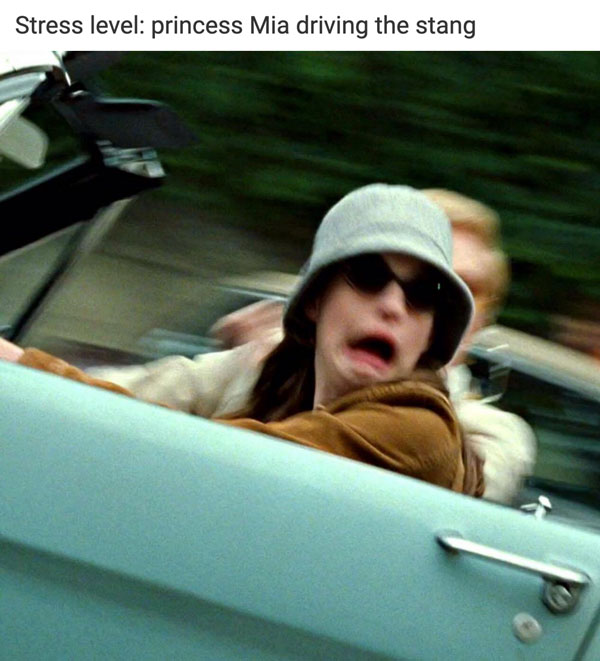 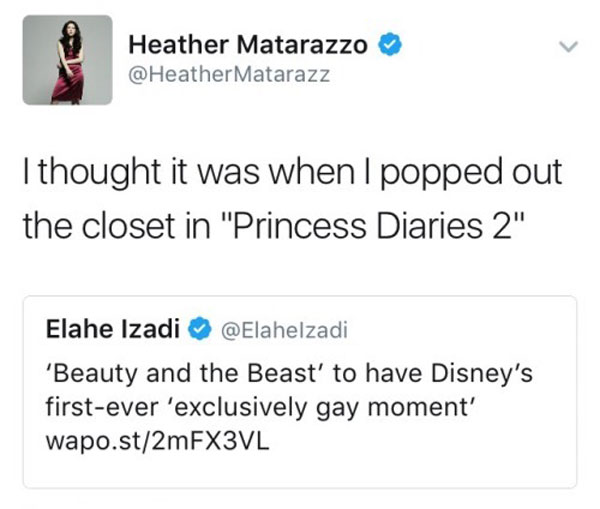 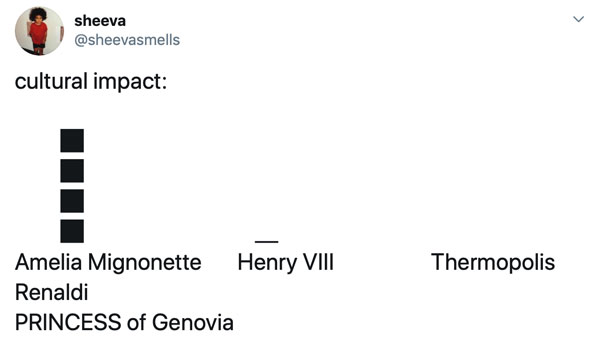 is this mia thermopolis changing on the beach in princess diaries https://t.co/IRNT9D8GZO 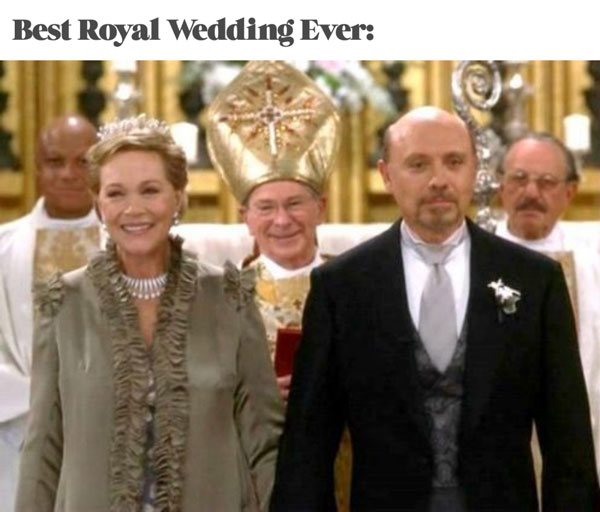 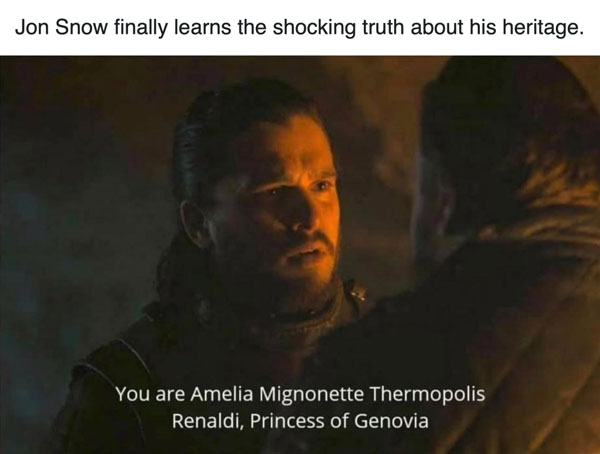 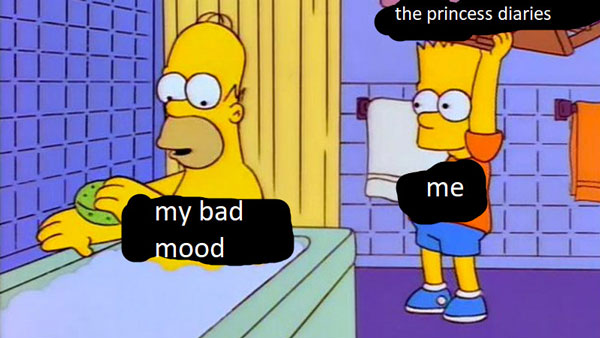 “i’m gonna make the best movie ever” and then she made the princess diaries. taste. https://t.co/zOKm209WA8

in 2003 a lady whose kids I babysat called my house to ask “hey they wanna watch a movie and they don’t know the name but there’s a guy playing piano with skittles on the keys?” I told her it was Princess Diaries and she said “ok thx” then never asked me to babysit again

14 Rebellious People Who Were Born To Bend The Rules
Have You Ever Met A Serial Killer?
When Was China Grand Canal Built?
45 Of The Most Common “Game Of Thrones” Questions, Answered