Until just recently, when the world got united by the internet, we all lived in our own little worlds, not knowing anything about what life was like in different parts of our planet.

#1 India
We have matrimonial ads in newspapers and on websites that we use to find grooms and brides. The ads are mostly published by parents. It’s like Tinder, but supervised by parents
boss_bj / Via reddit.com

#2 New Zealand
Walking barefoot, even on the streets and in supermarkets. 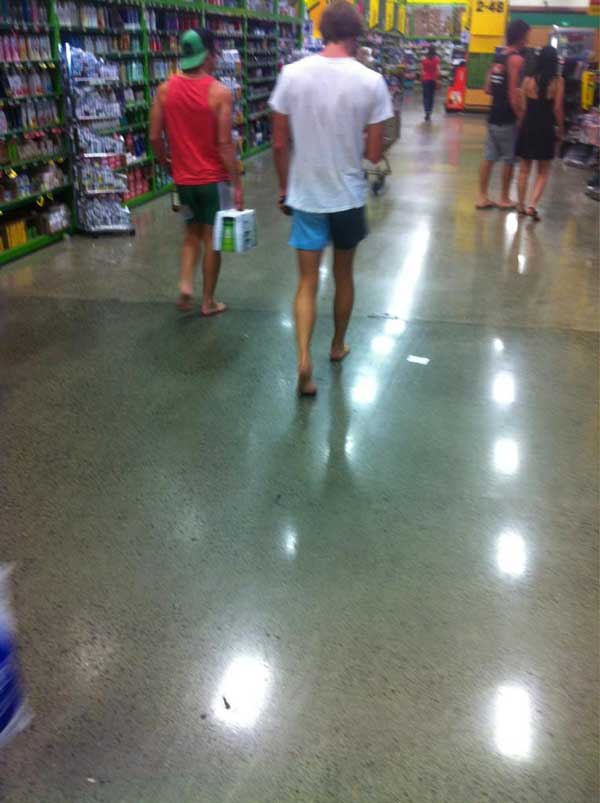 #3 Finland
Strangers sitting totally naked, skin to skin in a steamy room heated to 80°C to 100°C… and us having competitions on who can last the longest in there.
SinisterCheese / Via reddit.com

#4 Saudi Arabia
Marrying someone without knowing them and only seeing their face once the marriage is agreed on.
Jansiz / Via reddit.com

#5 Latin America
Putting broken glass bottles on the walls around your house so burglars can’t jump over them and rob you. I moved to Canada and they don’t even have walls around their houses! 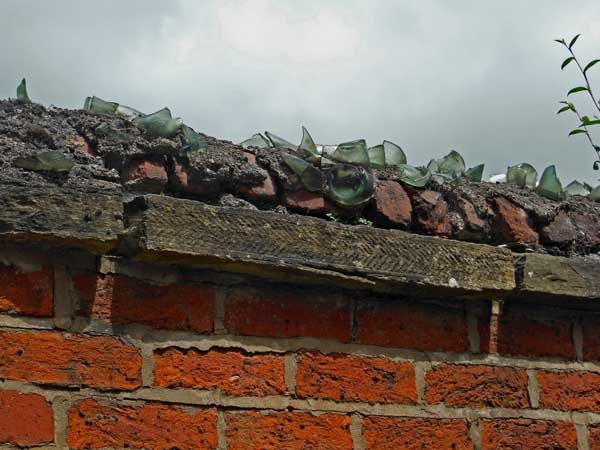 #6 Germany
The legal drinking age for beer and wine is 16.
Pablomablo1 / Via reddit.com

#7 Germany
At college, we thump the tables to “applaud” our professors, instead of actually applauding or doing nothing.
Toffelhunter / Via reddit.com 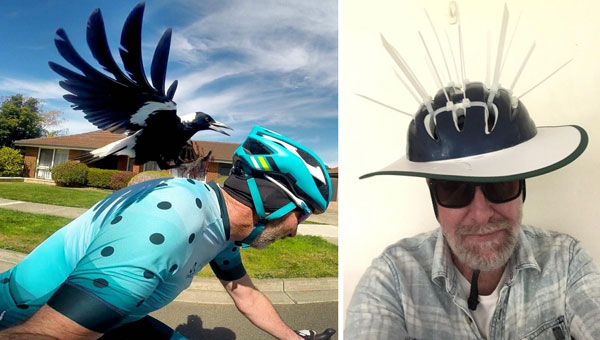 #9 Moldova
A little while ago they stopped selling alcohol after 10 PM. At some stores you couldn’t even get non-alcoholic beer. What’s weird tho is that wine is not considered an alcoholic drink, so you can buy it anytime. Welcome to Moldova ;).
SergiuNegara / Via reddit.com

#10 UK
Whole restaurants cheering when a plate or glass is smashed. Once I was in a Canadian bar/restaurant on holiday and a waiter dropped a tray of glasses, the locals looked horrified when I was out of my seat screaming, “wheyyyyyy.”
owen-sksk / Via reddit.com 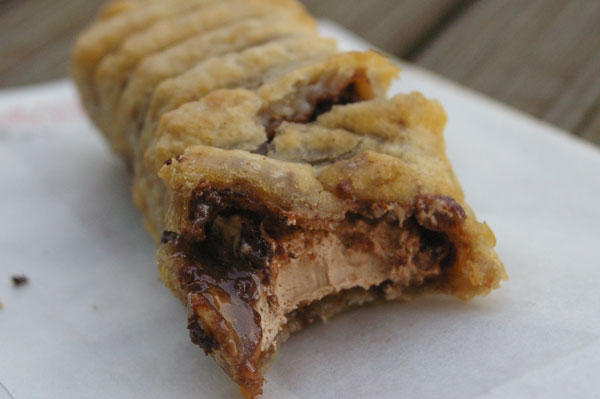 #12 Slovakia
On Easter, boys roam the countryside, pouring water on girls and gently beating them with sticks. The girls are then supposed to thank them for it.
himit / Via reddit.com

#13 Scandinavian countries
Leaving your baby alone outside for their nap, even if it rains or snows. 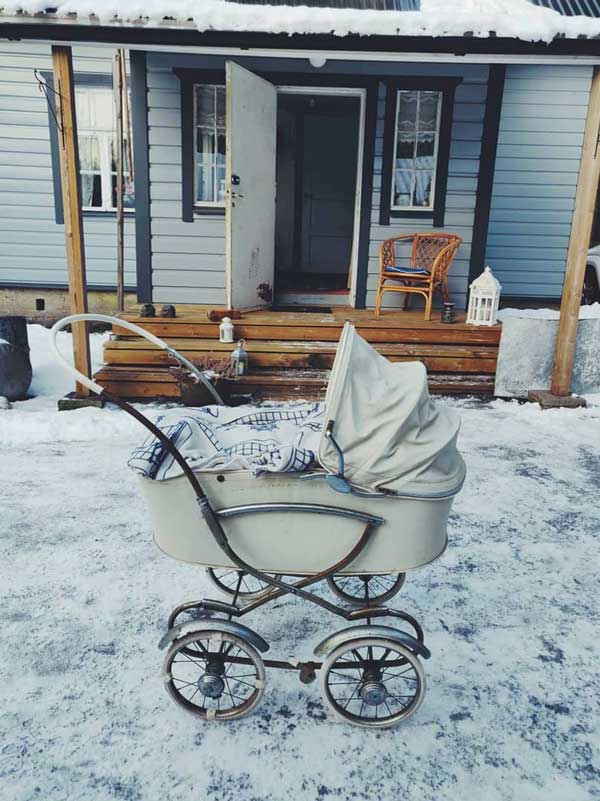 #14 Iceland
People don’t have family names, their last name is formed from their father’s name with the ending “son” (son) or “dottir” (daughter). Moreover, people are only allowed to give children names from an approved list or come up with a new one and go through the whole process of getting it approved.
wikipedia.org

#15 Japan
It’s acceptable to take a nap at work and some employers even encourage it, because this is the sign of a hard worker. 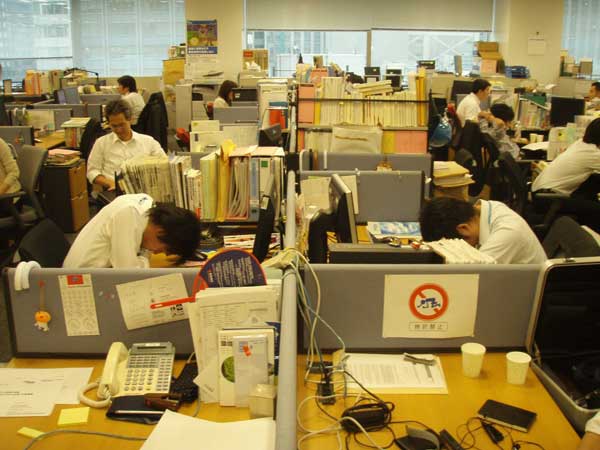 #17 South Korea
In South Korea, everyone gets one year older with the new year, on January 1st. In addition, a newborn baby is considered to be 1 year old already, because the time spent in the womb also counts. So a baby born at the end of December would be 2 years old even though he or she has only lived a couple of days. That being said, Koreans also use the regular system that we all know, so they basically have 2 ages.
wikipedia.org

#18 UK
There are two separate taps in the sink: one with cold water and the other one with hot water. 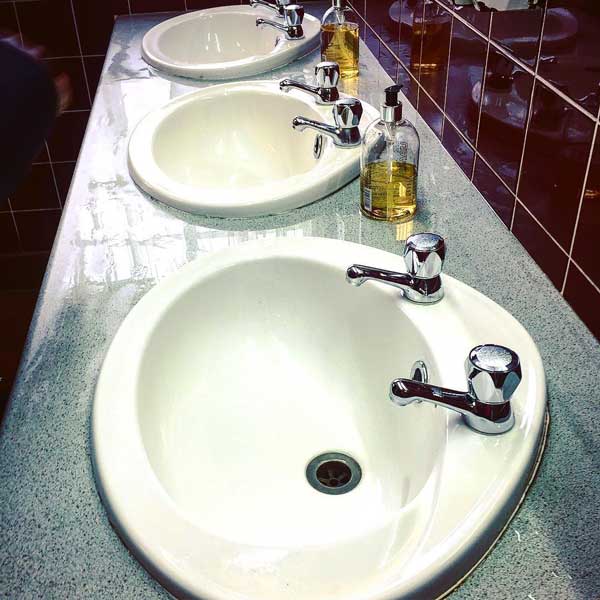