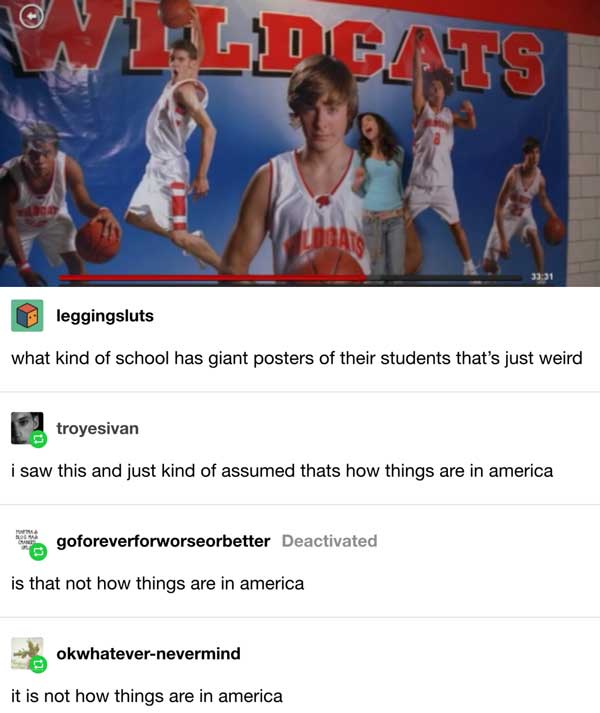 why didn’t fabulous by sharpay evans win a grammy 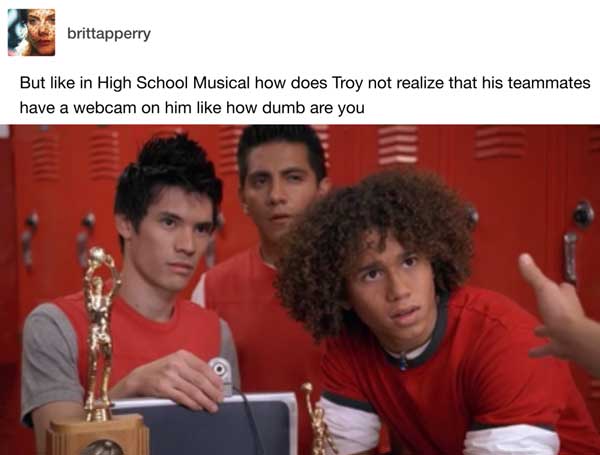 me watching the finale of high school musical 2 https://t.co/xoxp9y63nH

one day someone will spell the lead character of High School Musical's name as Troye Bolton. only then would i truly have made it 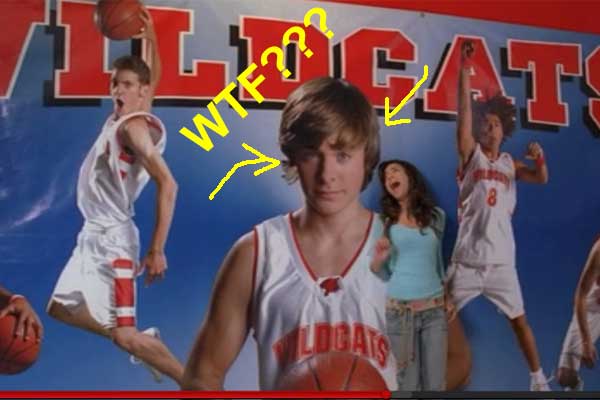 mood: troy bolton having a breakdown on a golf course in broad daylight in public and no one asking him if he was okay

don't you ever disrespect basketball legend troy bolton like that again pic.twitter.com/tjk0CM77h9

imagine this:
it’s 20 years from now. you have a son in high school. he’s the star of the basketball team. he’s being recruited by the university of albuquerque. he’s not sure he wants to be the basketball guy. he wants to sing. he’s breaking free. your son is troy bolton. 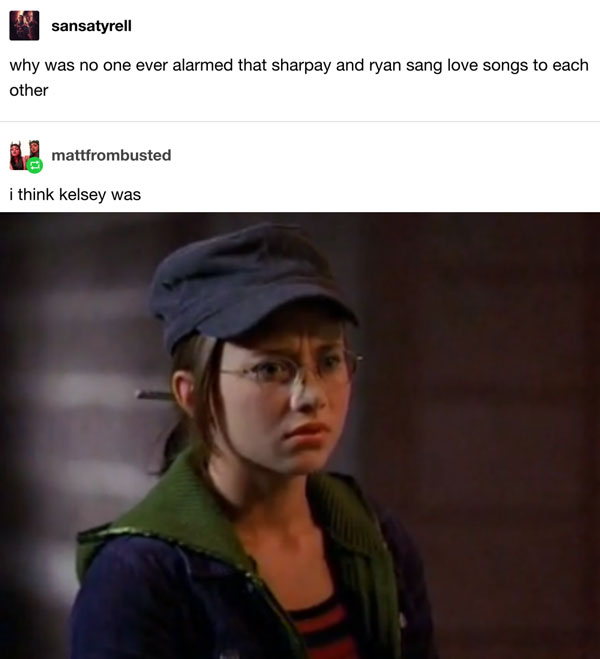 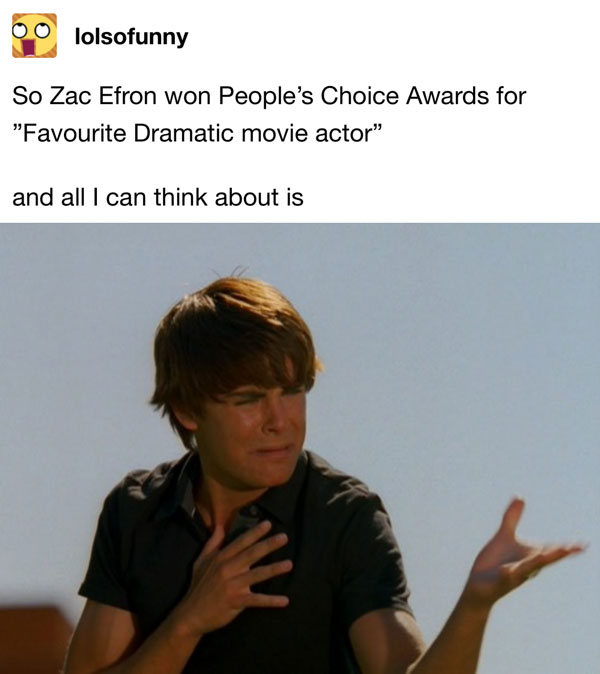 remember when suite life had a high school musical episode and no one thought maddie looked like sharpay pic.twitter.com/oPZvIymw4W