#1 This store, apparently, has a real spitting problem: 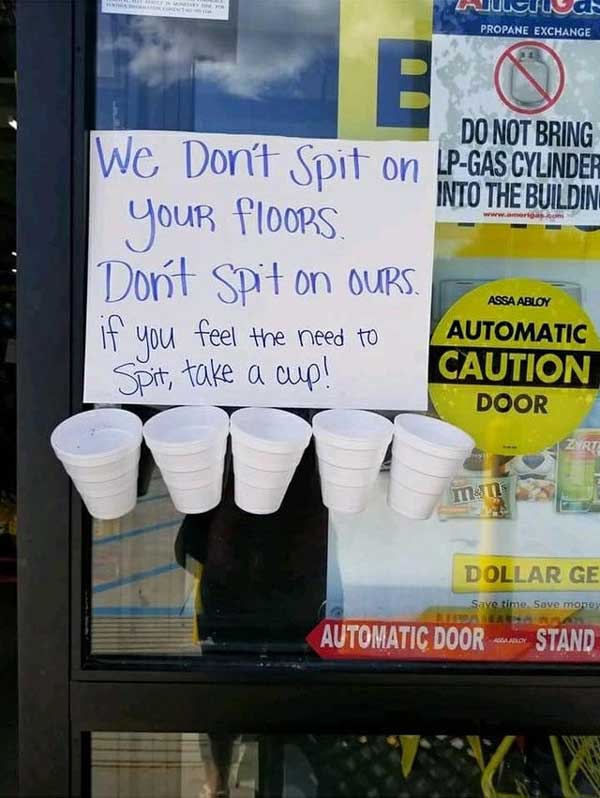 #2 And I think we can imagine what prompted this: 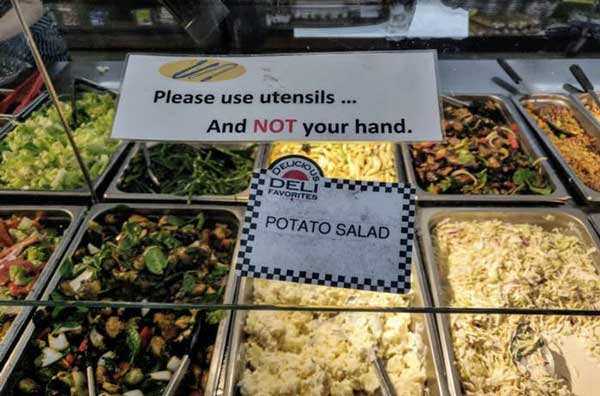 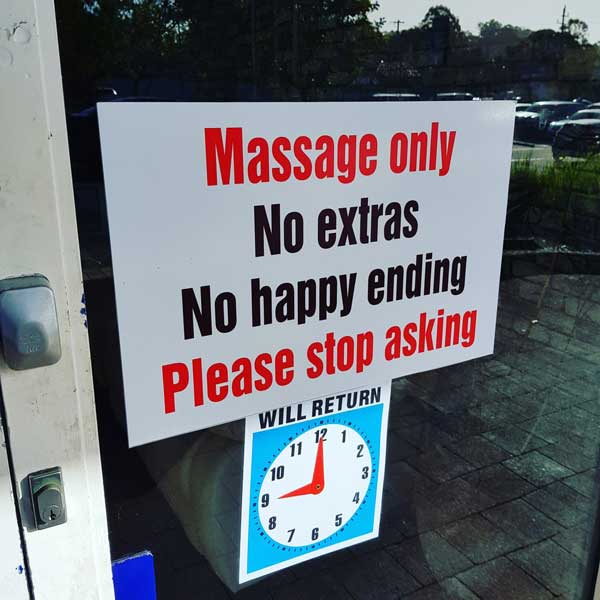 #4 Gamers, you’re going to have to explain this one to me: 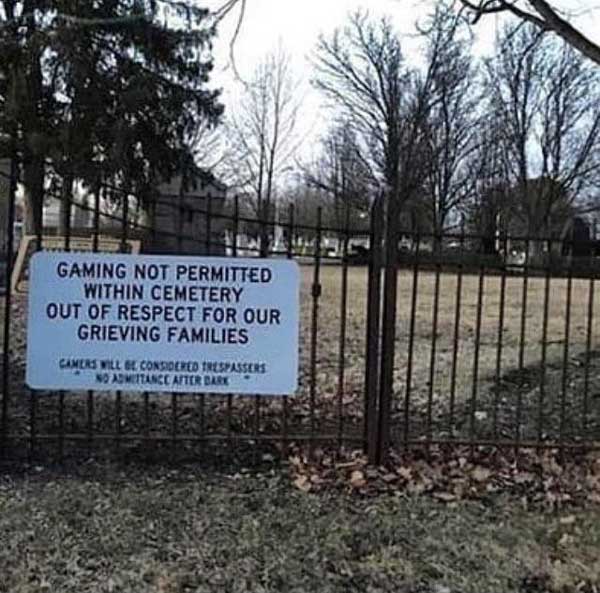 #5 This market took a strong stance on this issue, for some reason: 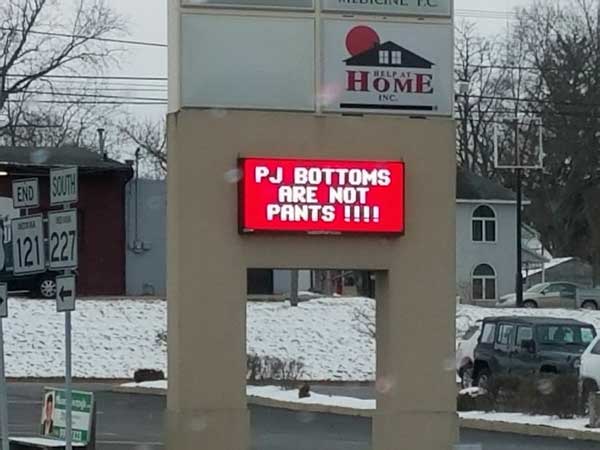 #6 This store had to take a stand against soggy money: 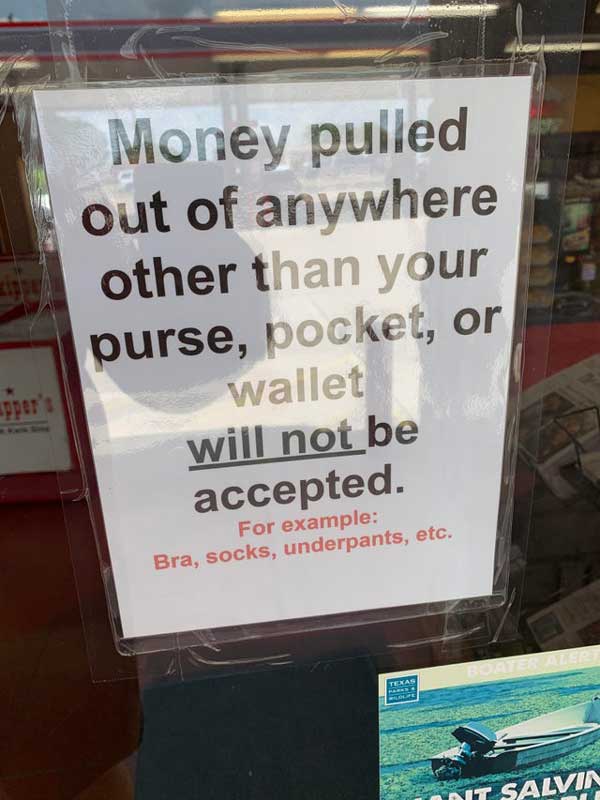 #7 And I guess it’s a problem elsewhere too, yuck: 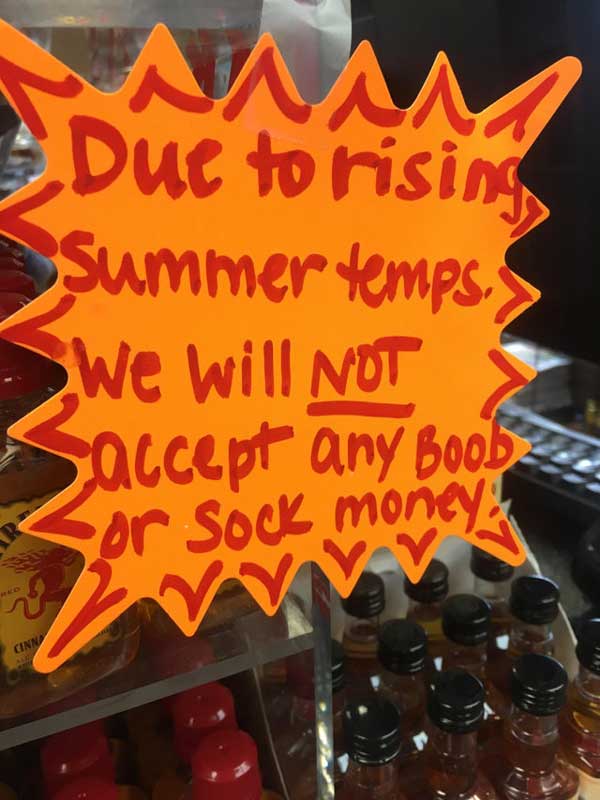 #8 This sign just makes me feel bad for everyone associated with the Woolworths Neutral Bay car park: 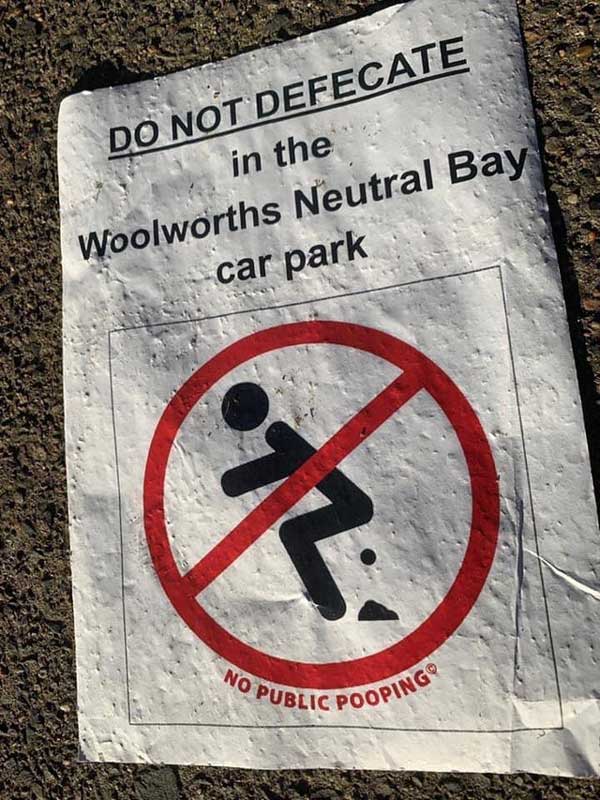 #9 This sign makes me think, those poor restaurant workers: 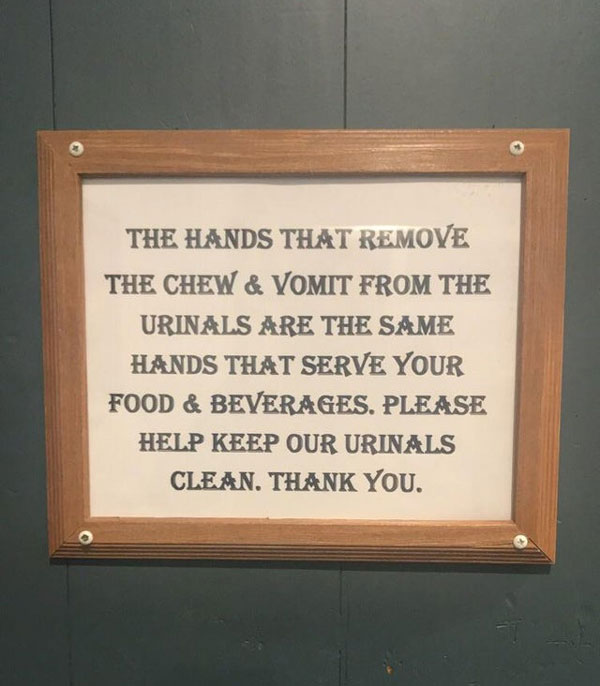 #10 This one makes me feel for this building’s custodians: 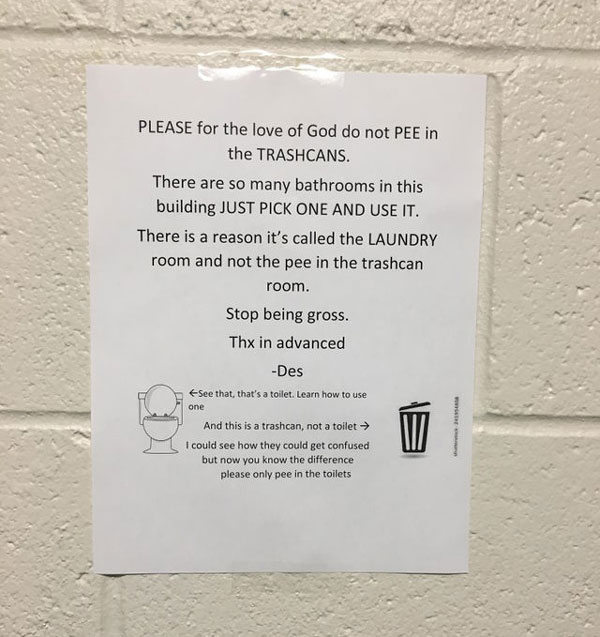 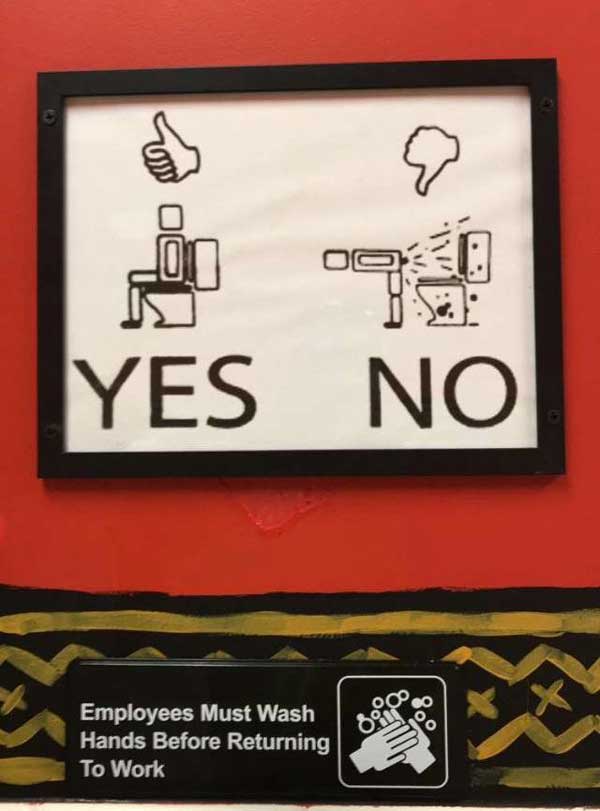 #12 This one makes me want to stop drinking water: 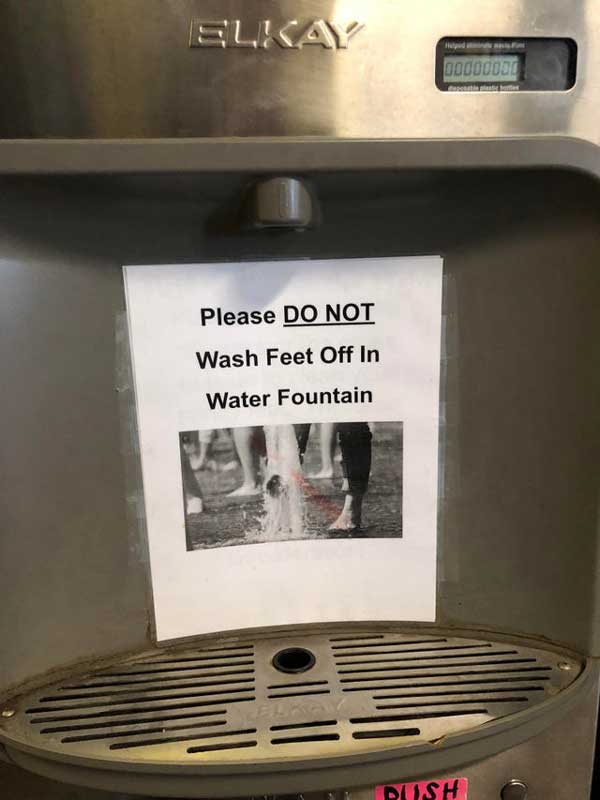 #13 The produce shoppers who inspired the posting of this one get a big “Really?” from me: 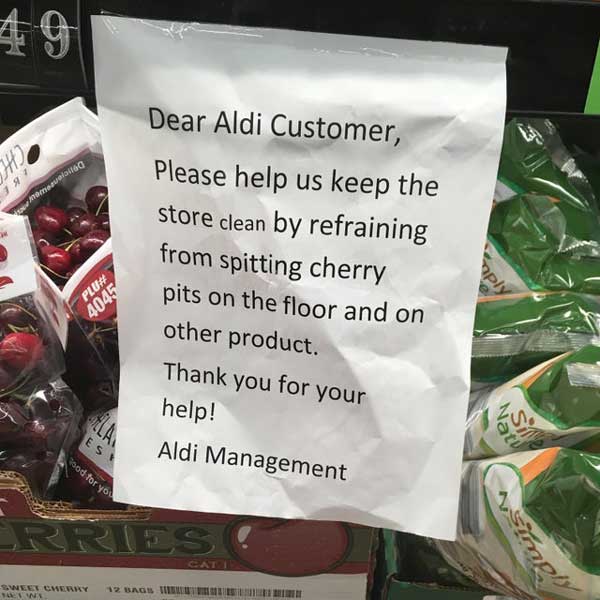 #14 I guess lots of people get high and crave pancakes: 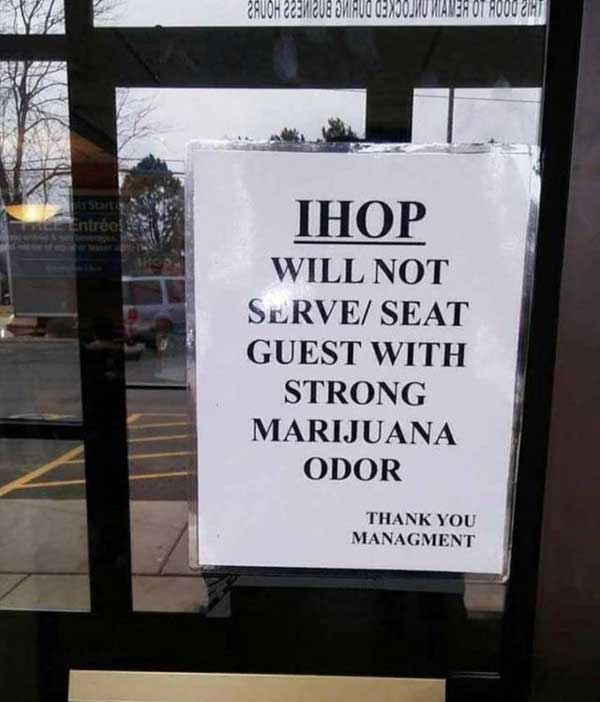 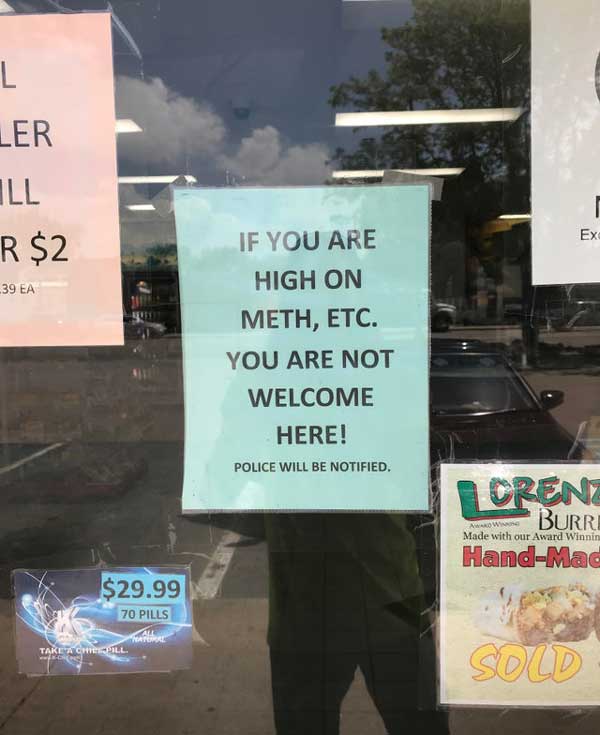 #16 And this one…actually, this one is totally understandable: 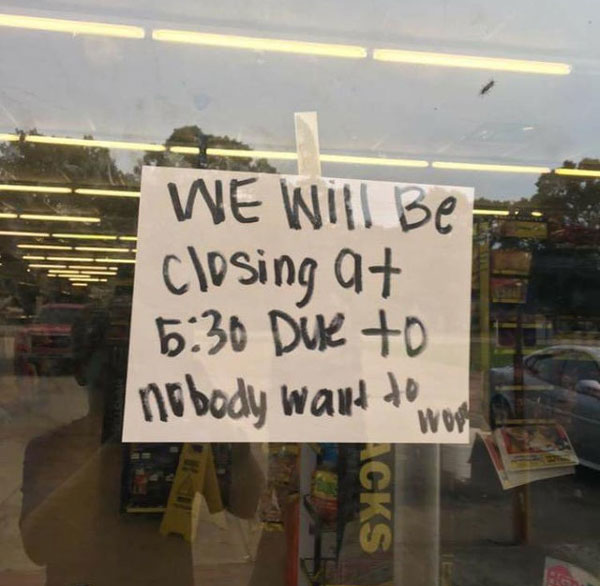 What Does It Feel Like To Be Rich?
18 Batshit Scottish Texts That Will Make You Piss Yourself Laughing
The Most Embarrassing Thing Found On Someone’s Phone
21 Really, Really Funny Parents Who Are Definitely Hanging By A Thread