18 Animals Who Know How To Strike A Pose 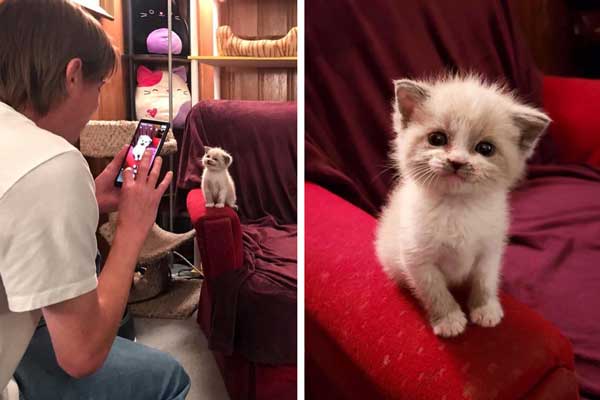 #2 There are no better pillows than a mother’s paws. 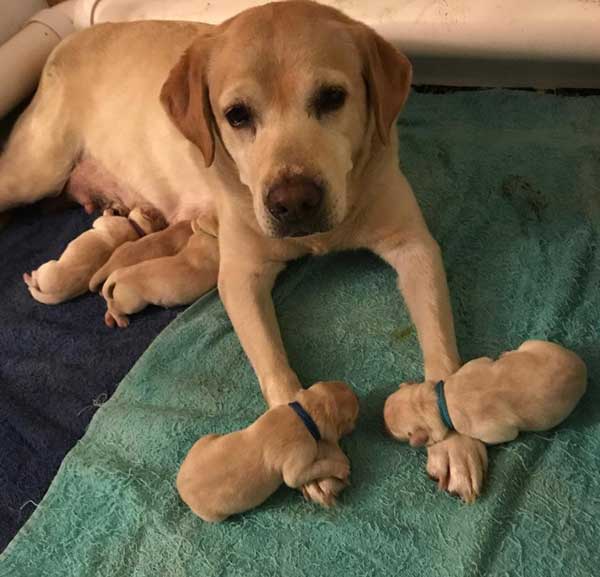 #3 This is how you should take photos at places of interest: 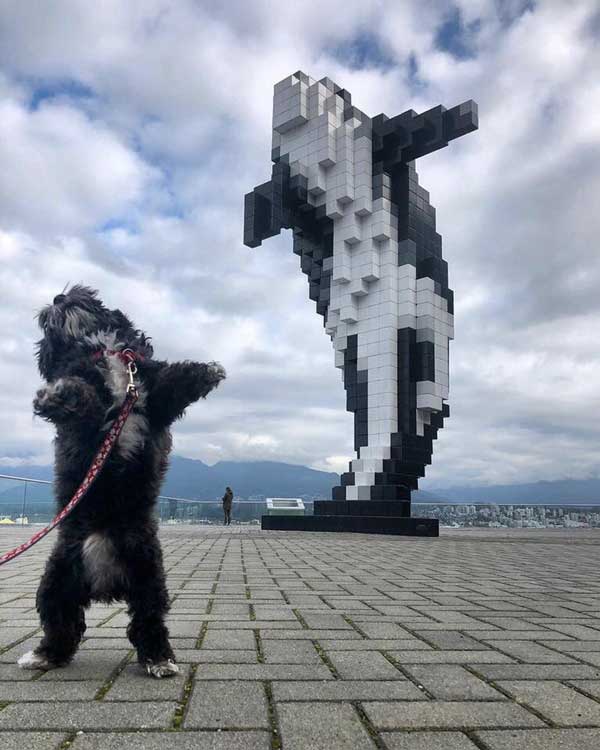 #4 Am I not better than your games? 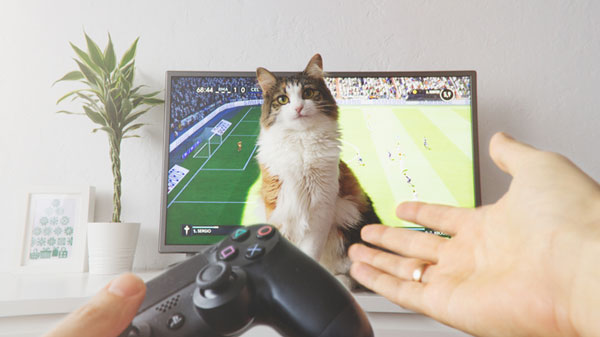 #5 Boyfriend is looking after my cat. He put the tv on and turned round to find this… 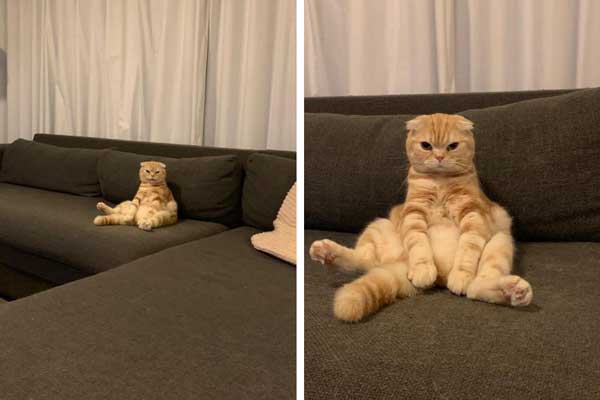 #6 It seems that both of them are OK with it. 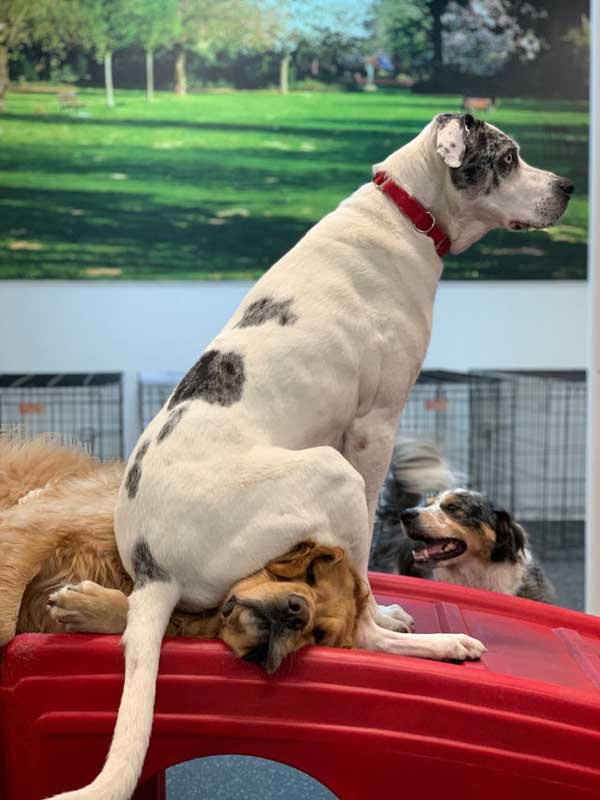 #7 The connection was successful. 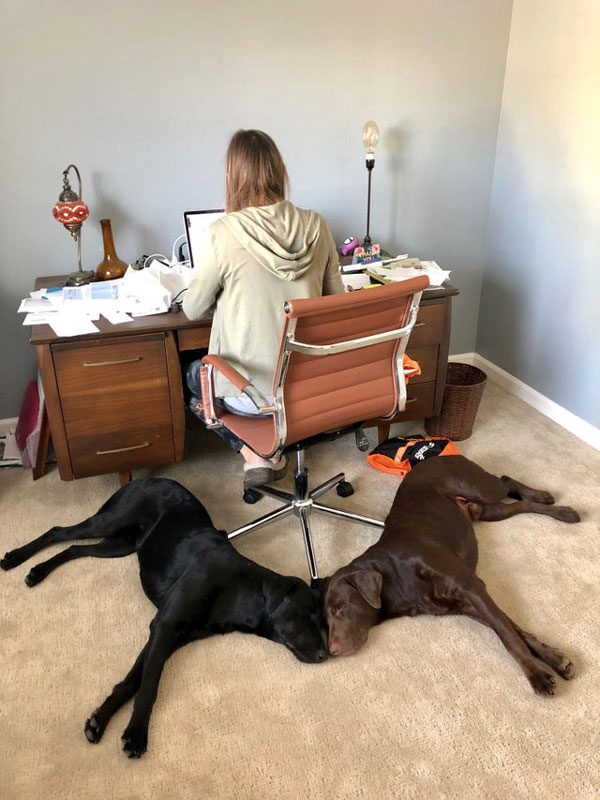 #8 Mom took me to her friends’ house and I was searching for a place to hide from humans. I entered the bathroom and realized that I am gonna stay here. 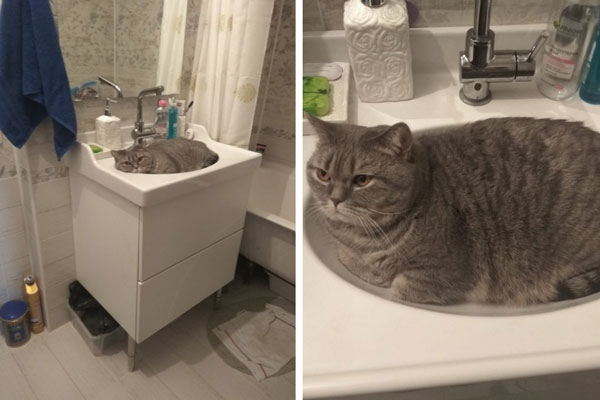 #9 My boyfriend fosters kittens and we came back to them all asleep on his laptop. 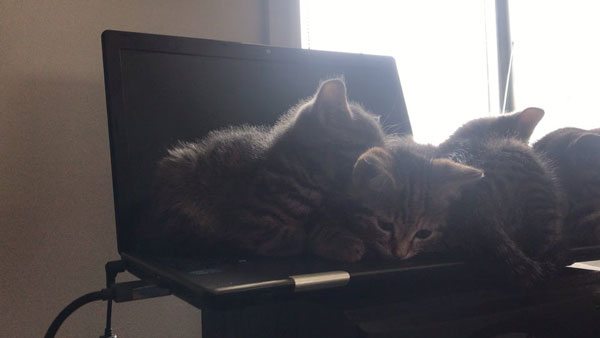 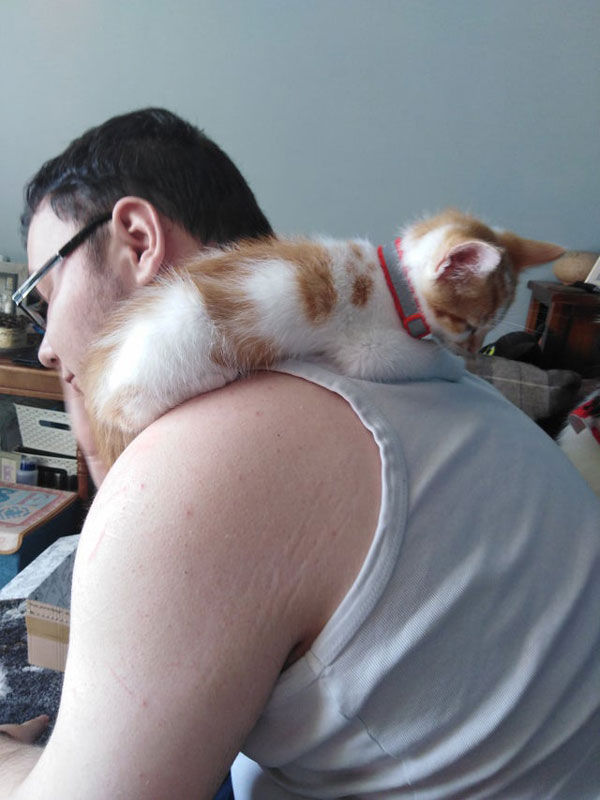 #11 It seems that everything is growing well in the garden. 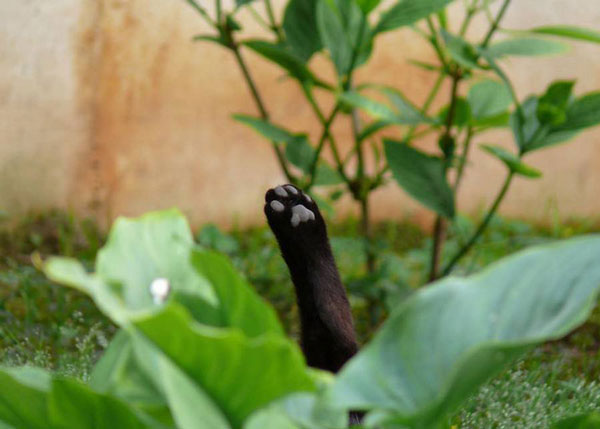 #12 My mom brought a dress out that I used to wear at 6-months-old. 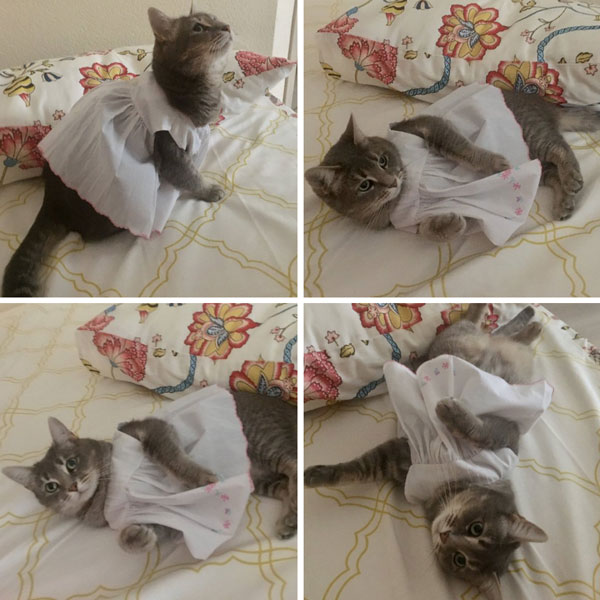 #13 Look at the one who controls the socks in this house! 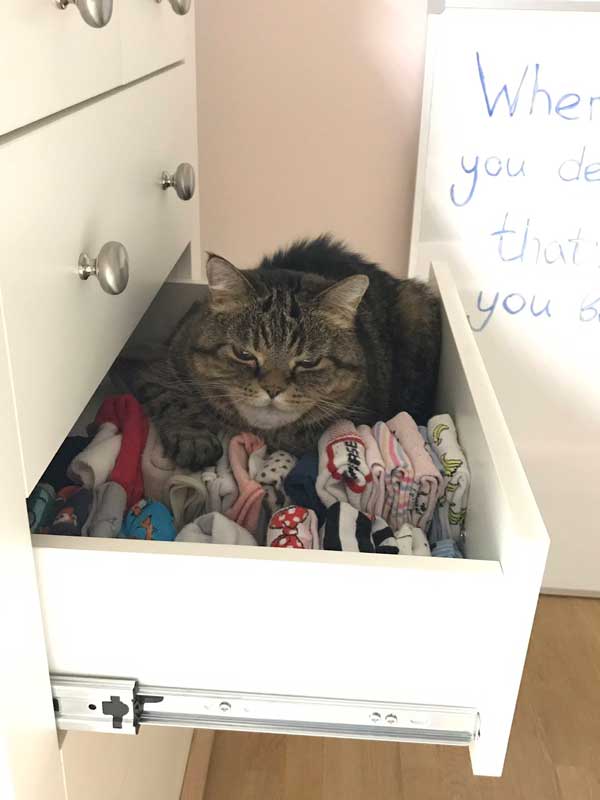 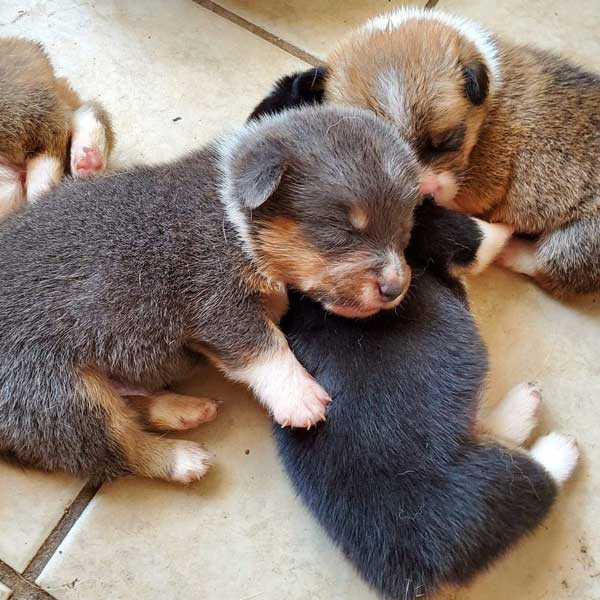 #15 This is Tokyo. She likes to leave her pizza in the sunlight so it’s perfectly toasty come her midday snoozle. 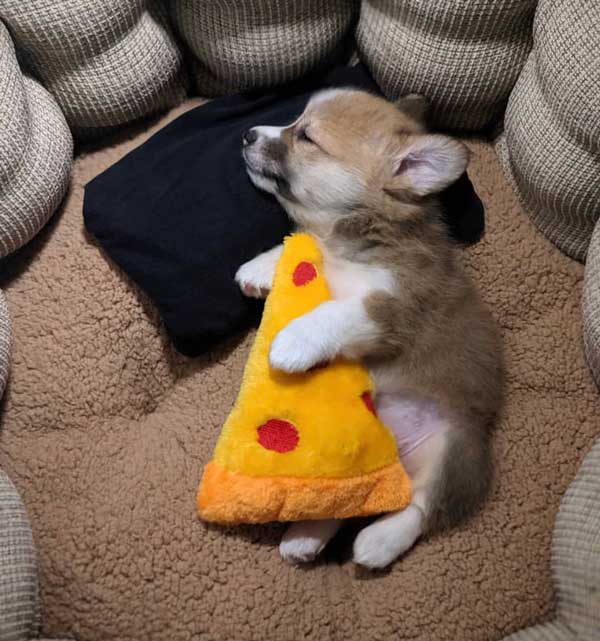 #16 That happens every time I open puzzles. 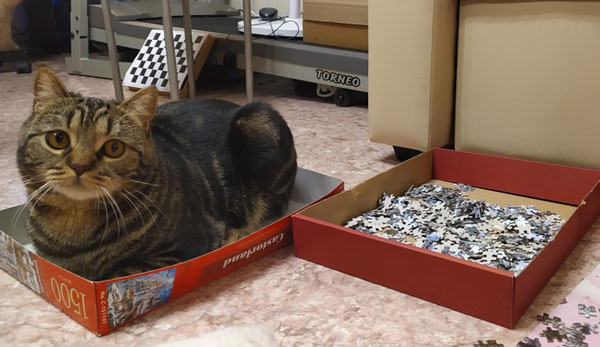 #17 The toughest security ever 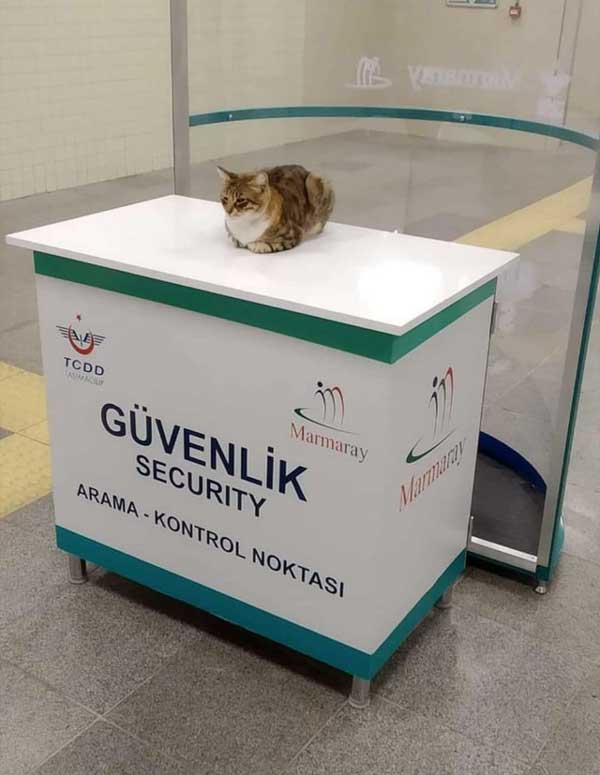 #18 Go and sleep in that cat house yourself. 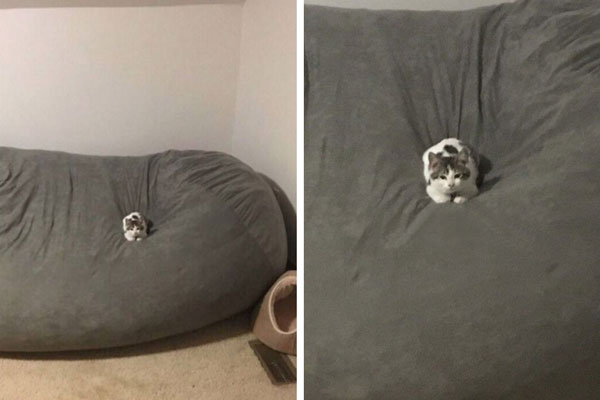 16 Ex Text Responses That Are As Legendary As They Are Savage
26 Celebrity Tweets About The Inauguration
How Fast Does Santa’s Sleigh Travel?
The Most Popular Baby Names of 2019