18 Funny Fails That, Thank God, Didn’t Happen To You

These are just tragic.

#1 This person tried to ask 38 people out at the same time. 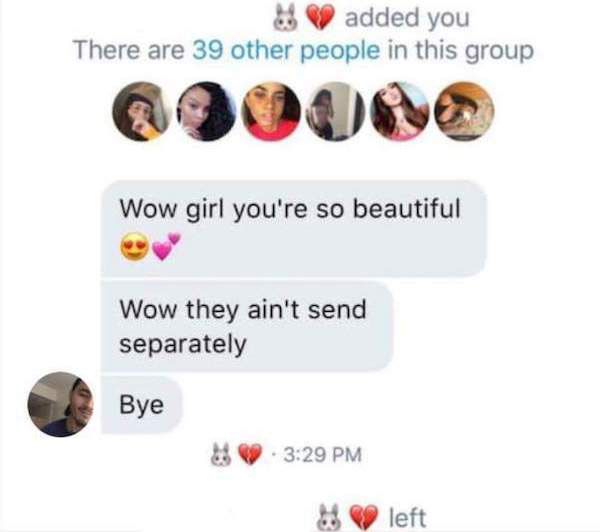 #2 This person was calling their neighbor the wrong name for THREE. WHOLE. YEARS. 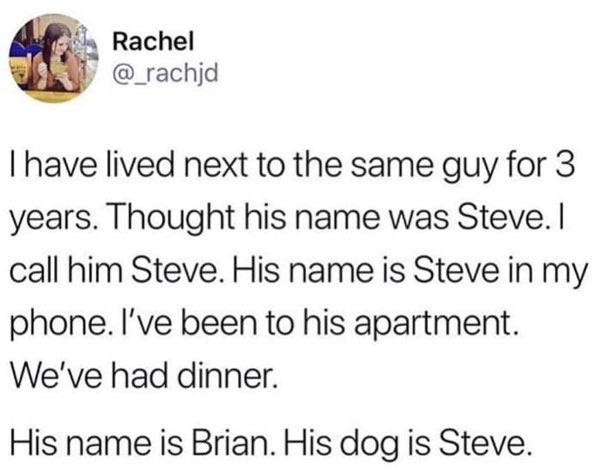 #3 This picture is a reminder of how unnecessarily hot it gets in Florida. 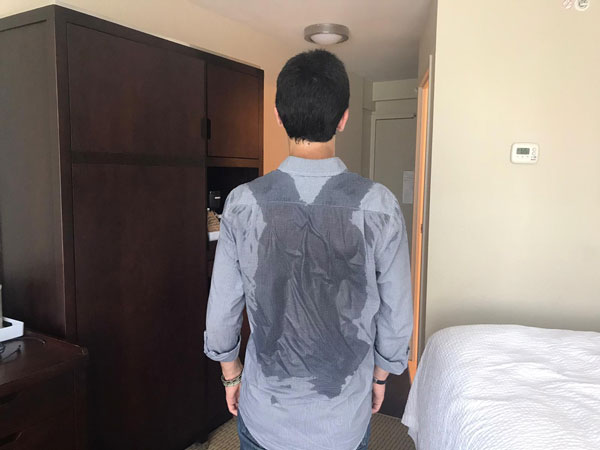 #4 This picture is a cautionary tale to not stack cups high in kitchen cabinets. 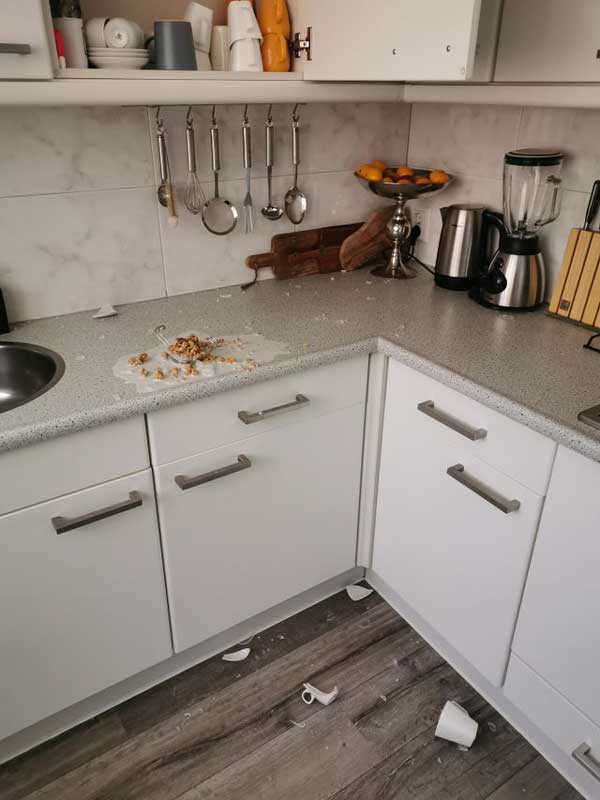 #5 This person put a Walmart bag on their head to help the heat stay in while bleaching their hair. 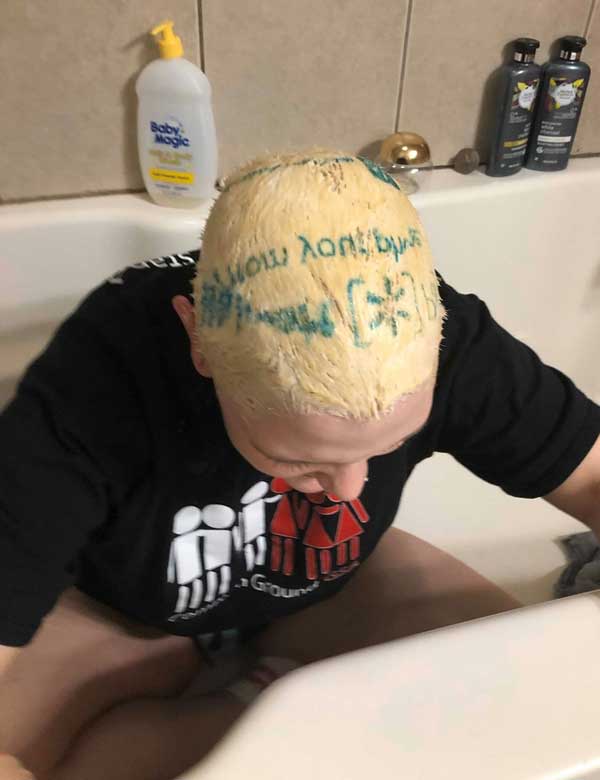 #6 This awk Snapchat thread is why people should never make assumptions.

#7 This picture is why no one should work on their roof when no one else is home. 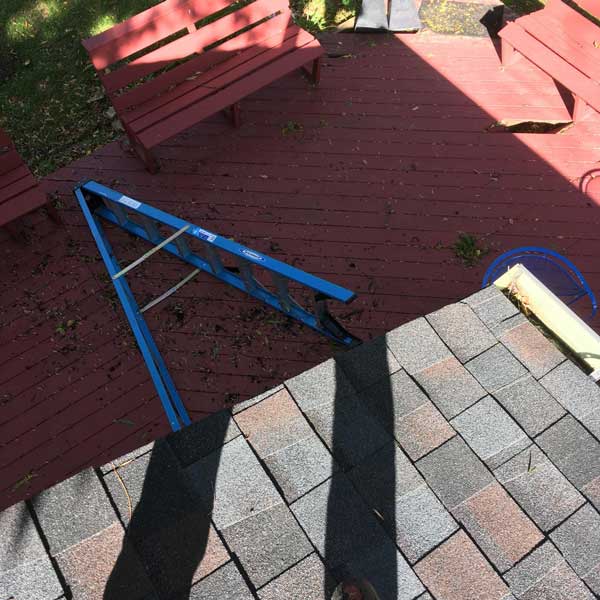 #8 This phone “hacker” was clearly an amateur. 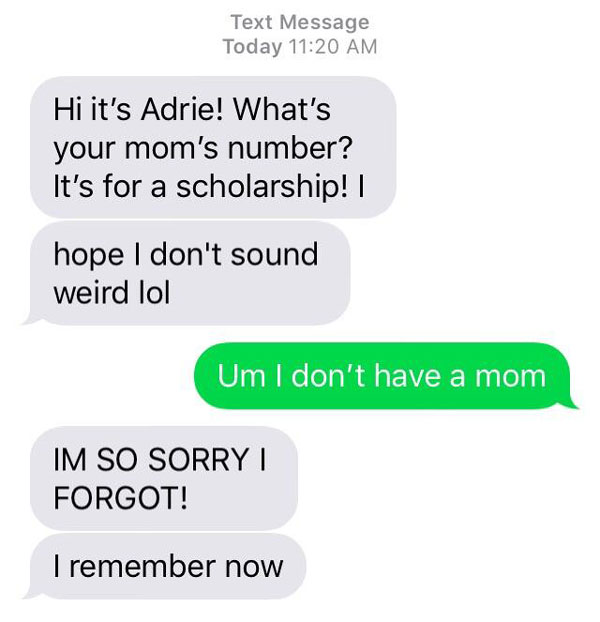 #10 This person ordered a mask for Halloween and did NOT get what they expected. 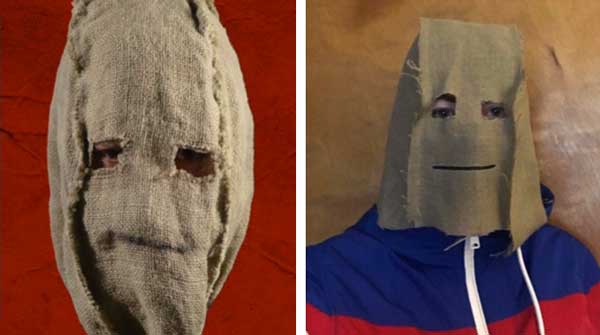 #11 This picture actually broke my spirit. 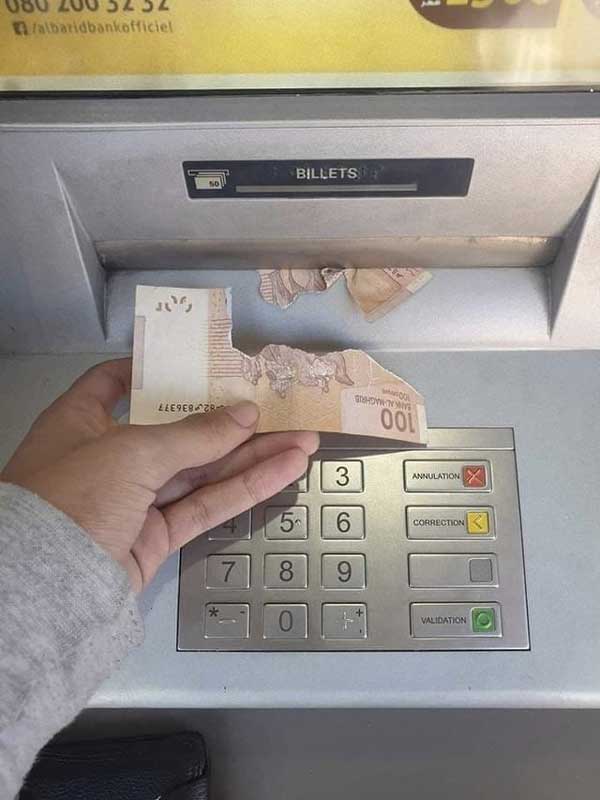 #12 This person wasn’t exactly thrilled to be used as a highchair. 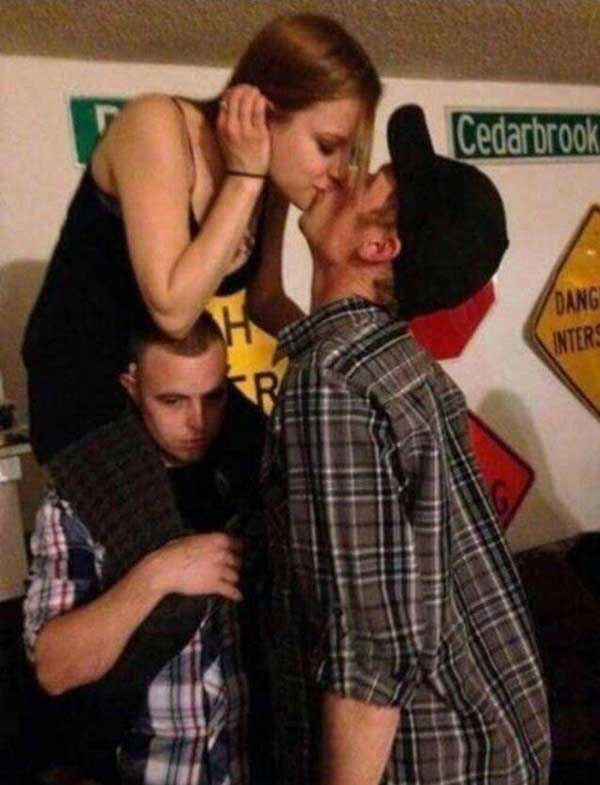 #13 This automatic air-freshner was placed in the wrong direction for too long. 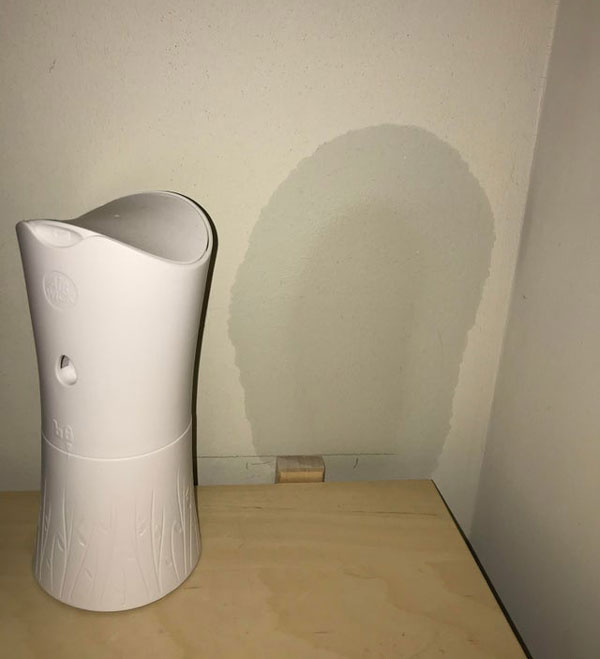 #14 This person got (rightfully) read for filthy on Facebook. 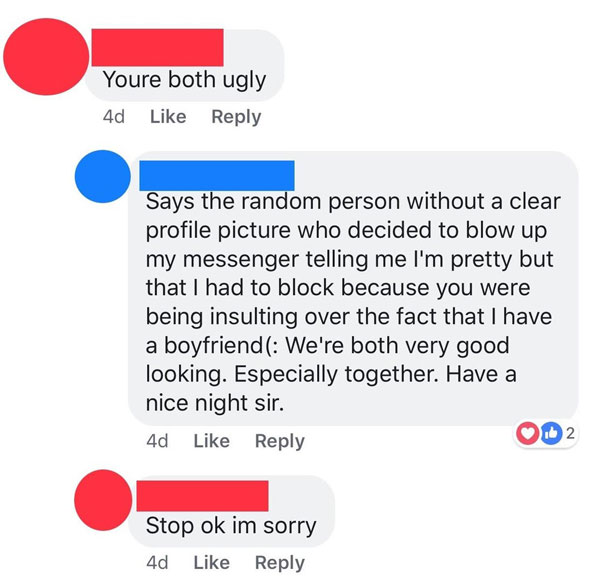 #15 This person lied on their resume and completely regretted it. 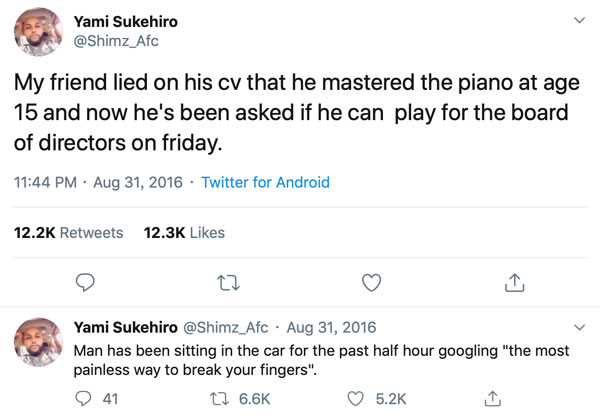 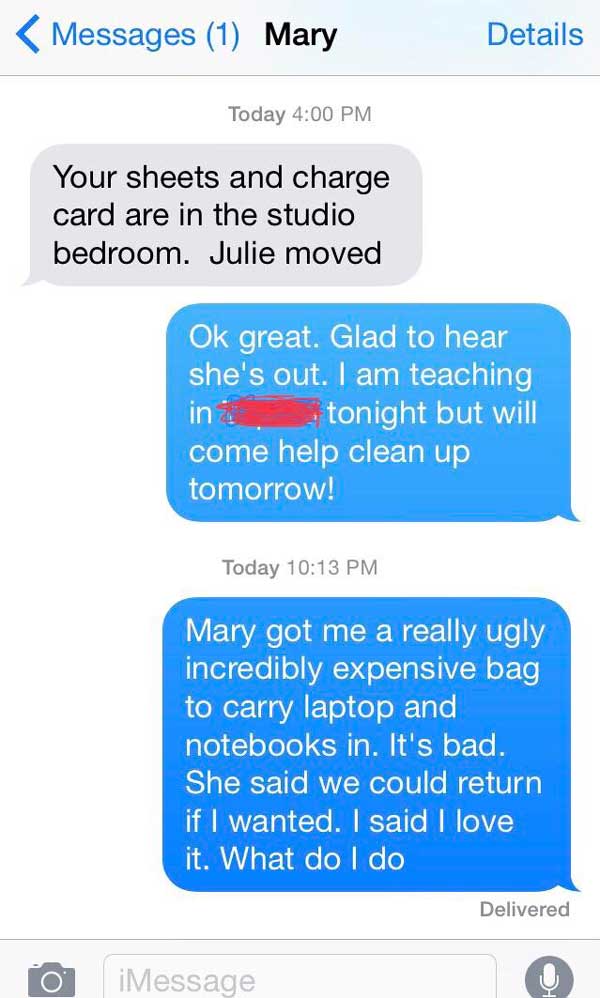 #17 This person accidentally put more than a *dash* of pepper on their eggs. 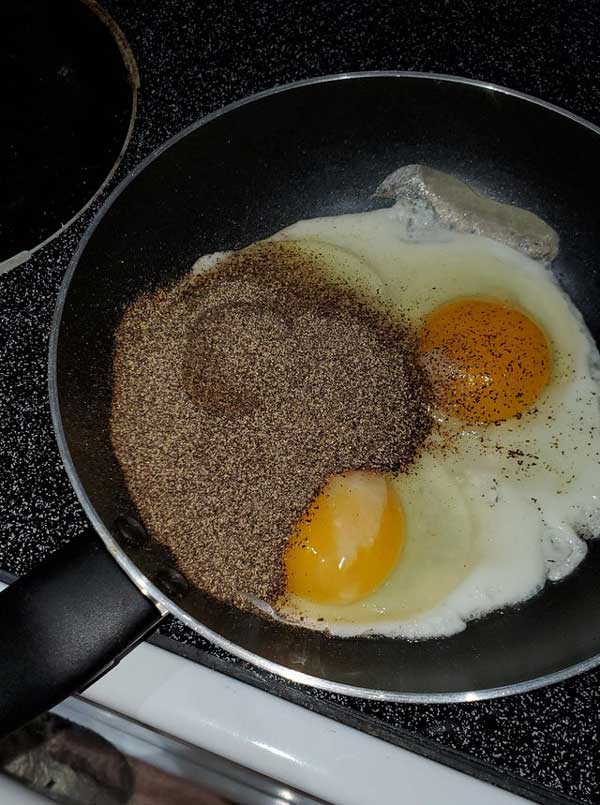 #18 And lastly, this fail that I can’t even begin to imagine how it happened. 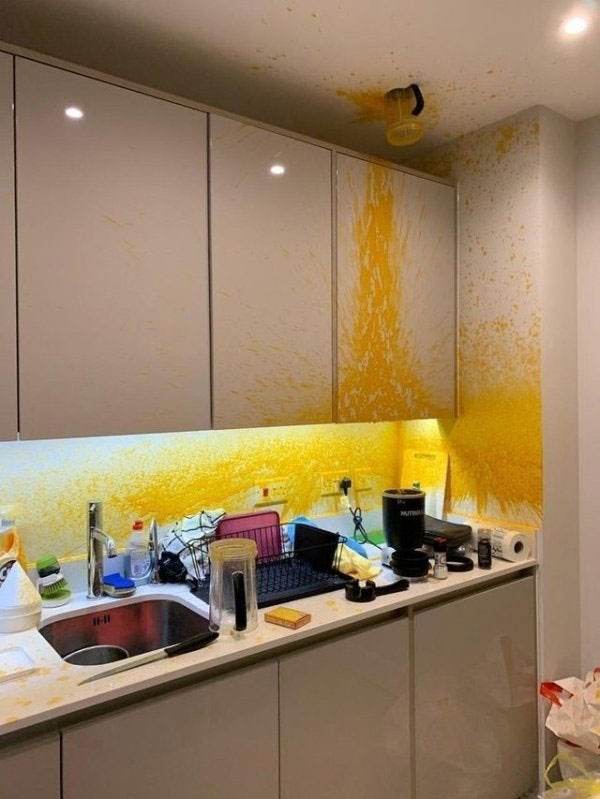