10 Twisted Movies For Those Who Are Tired Of Lame Storylines

A good movie is a separate kind of art. 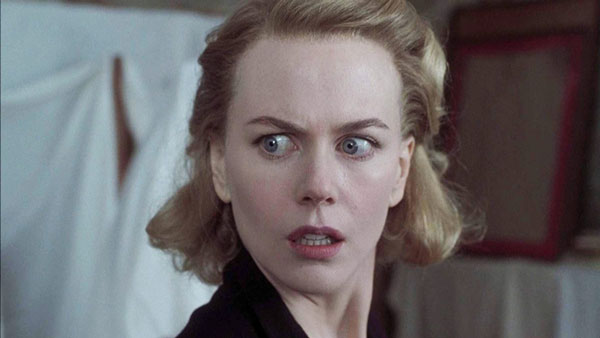 The Others / Warner Bros. Pictures
In this movie Nicole Kidman, who plays a young woman named Grace, escapes to an island and settles into a large isolated house with her 2 photosensitive children to wait out the World War II. Their life already has a lot of peculiarities, when Grace starts to realize that they probably are not the only residents of the house. This movie reminds us that a thriller doesn’t need fancy special effects to be gripping. 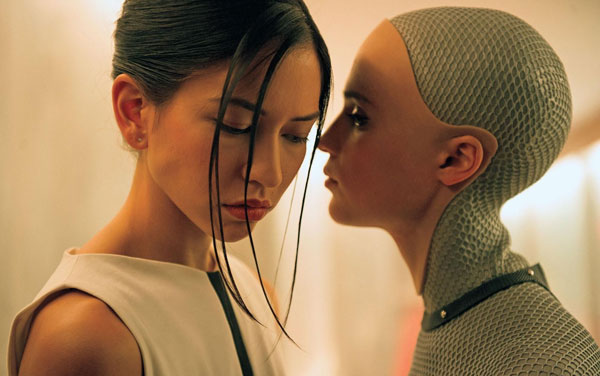 Ex Machina / Universal Pictures
This sci-fi film has a classic plot involving a scientist and his creation. An experiment that has 2 participants — a young engineer, Caleb, and the world’s first artificial intelligence, Ava. But the researchers seem to have more questions than answers. Moreover, during the test, Caleb falls in love with Ava, and Ava conspires with the housekeeper robot. And the movie doesn`t exactly have a happy end. 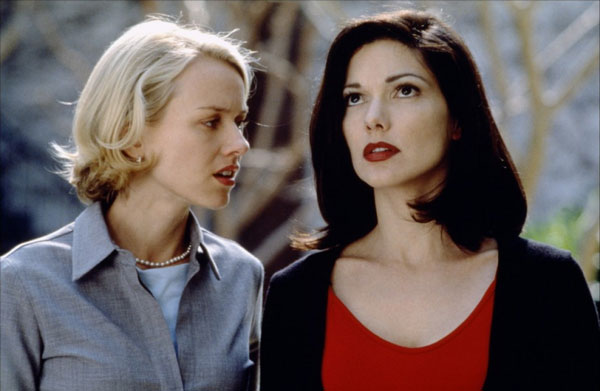 Mulholland Drive / Universal Pictures
Mulholland Drive is a mystifying tale about a girl that loses her memory after a car crash and decides to try to reconstruct the details of her life and unravel the mysteries of her past that constantly haunt her. The deeper she goes, the darker the plot gets. The film keeps you in suspense until the very end, that, by the way, will strike even the most sophisticated audience. 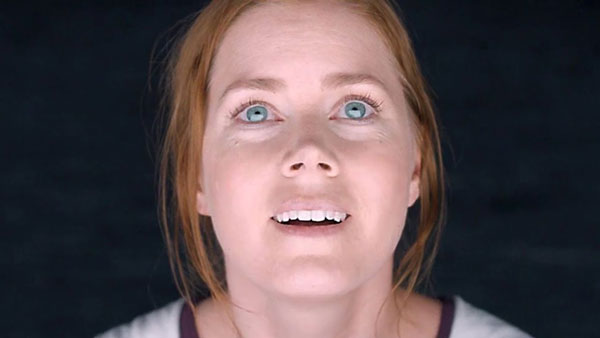 Arrival / Paramount Pictures
Dr. Louise Banks, who just lost her only daughter, is asked by the military to communicate with a mysterious extraterrestrial race — her job is to translate their complicated language. She learns their circular alphabet that alters her perception of time, allowing her to experience the past, present, and future at the same time. That`s how Louise realizes that she hasn’t had her child yet.
The intriguing end of the movie will make you wipe away a few tears. 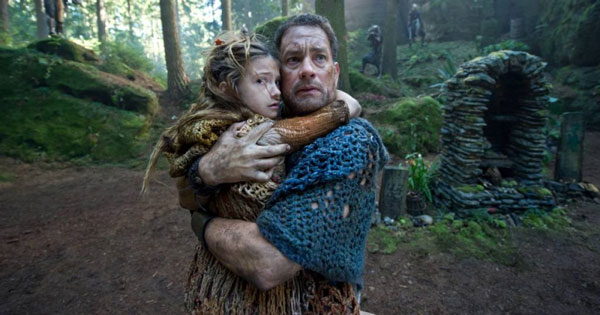 Cloud Atlas / Warner Bros. Pictures
A 2012 picture filmed by 3 incredibly talented directors — Tom Tykwer and the Wachowskis — has a stirring compilation of 6 different stories that cover several time periods from the 19th to the 24th centuries that intertwine with each other in the most unexpected way. This movie shows that each good or bad choice in the present has consequences in the future. 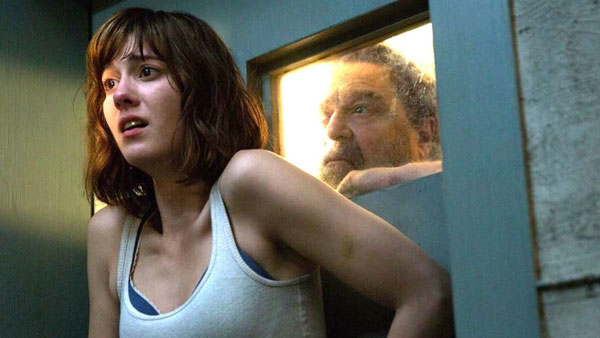 10 Cloverfield Lane / Bad Robot Productions
Waking up after a car crash, the main character, Michelle, finds herself trapped in the basement of a man claiming that he saved her from a chemical attack, that all of humanity was exterminated by aliens, and that the world outside the bunker is unsuitable for life. She tries to escape, and when she finally succeeds, she realizes it`s all true—aliens invaded the Earth. You won’t even guess what Michelle does next! 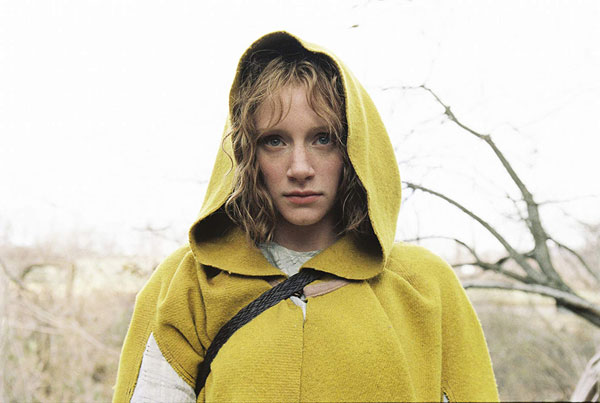 The Village / Touchstone Pictures
The Village, a thriller starring Joaquin Phoenix and Adrien Brody, is about a small 19th century settlement that lives in fear of terrible creatures in the surrounding wild woods. People dare not go outside the village, but in order to get the necessary medicine, the main character has to leave home. Absolute tension throughout the entire story and an unpredictable plot twist are guaranteed. 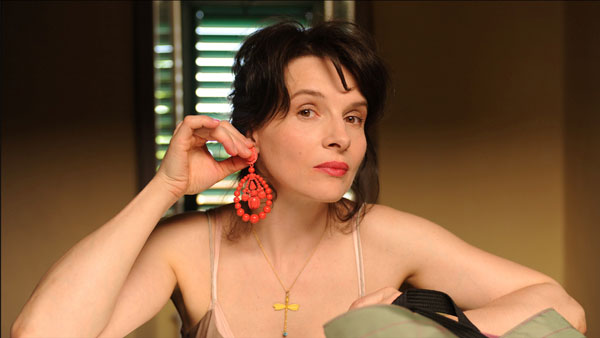 MK2 Diffusion
James, the main character, is a British writer. He arrives in a small Tuscan city for a conference on the issue of authenticity in the arts. There, in a cafe, he meets a woman, who the owner mistakes for his wife. The 2 decide to play along, pretending to be a married couple, and go for a ride around the city, continuing this roleplay. But soon this innocent game becomes very alarming. 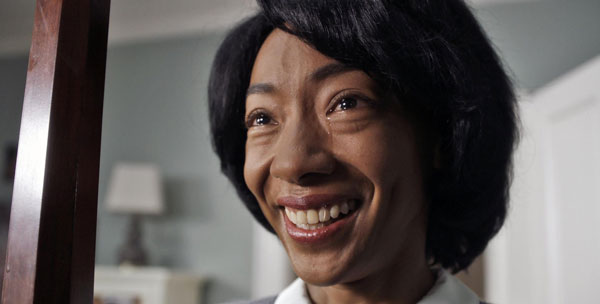 Get Out / Blumhouse Productions
This high-tension twisted horror starts quite normal — a young black boy comes to meet the parents of his girlfriend — nothing bodes trouble, but the situation unfolds in an absolutely unexpected way, once the boy realizes the real reason for this invitation. The movie scares us not through screamers, but through details that usually should not seem scary at all, but turn out to be as merciless as a surgeon’s scalpel.

Gone Girl / 20th Century Fox
Returning home early to celebrate their fifth anniversary, Nick discovers that his wife is missing. Her disappearance was so unexpected that it attracted a lot of public attention, since Amy was the inspiration for a series of popular children’s books written by her parents. During the investigation, police finds clues that indicate Nick as the main suspect. The ending will infuriate and amaze you at the same time.