18 Pictures That Prove Shiba Inus Are Both Wonderful And Insane 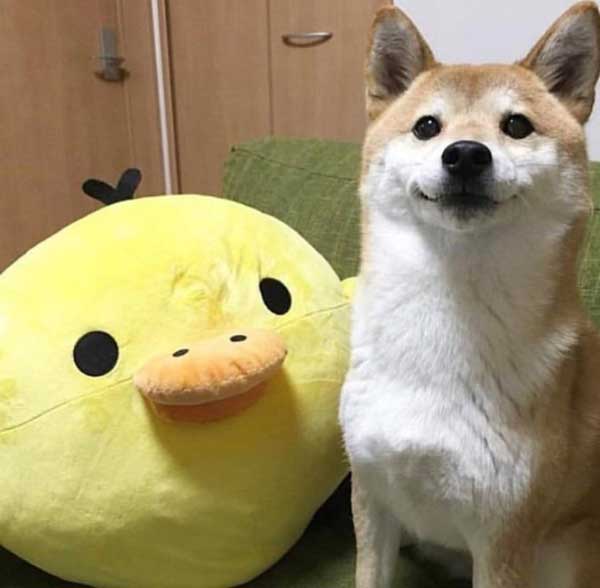 #2 They have their own strange Shiba logic.

#3 But they also have this almost unbearable cuteness.

#4 And an undying loyalty. 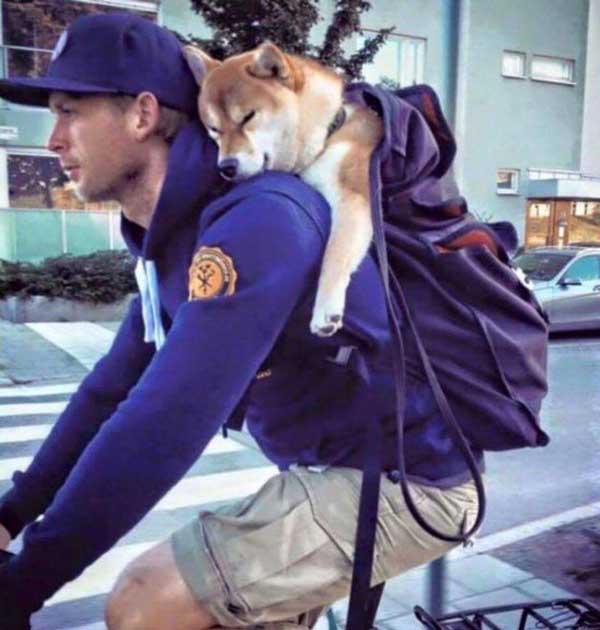 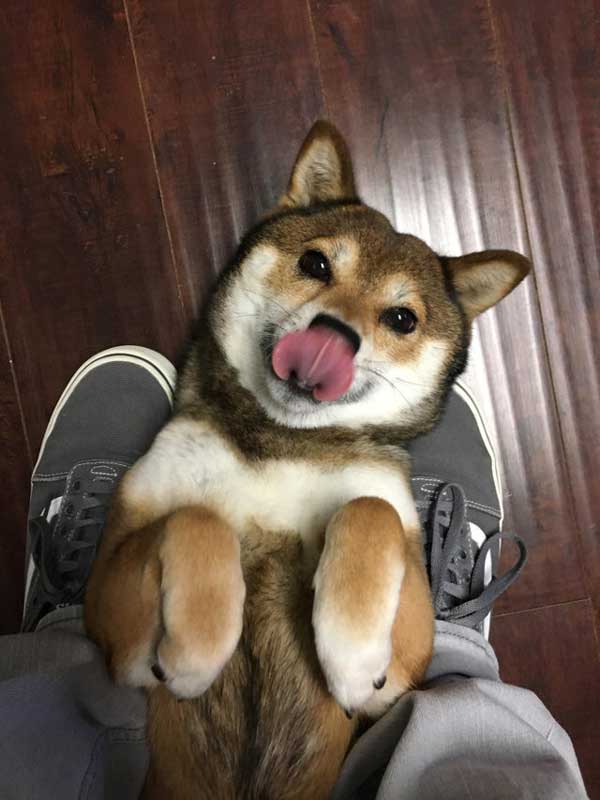 #6 They can be so goddamn sweet. 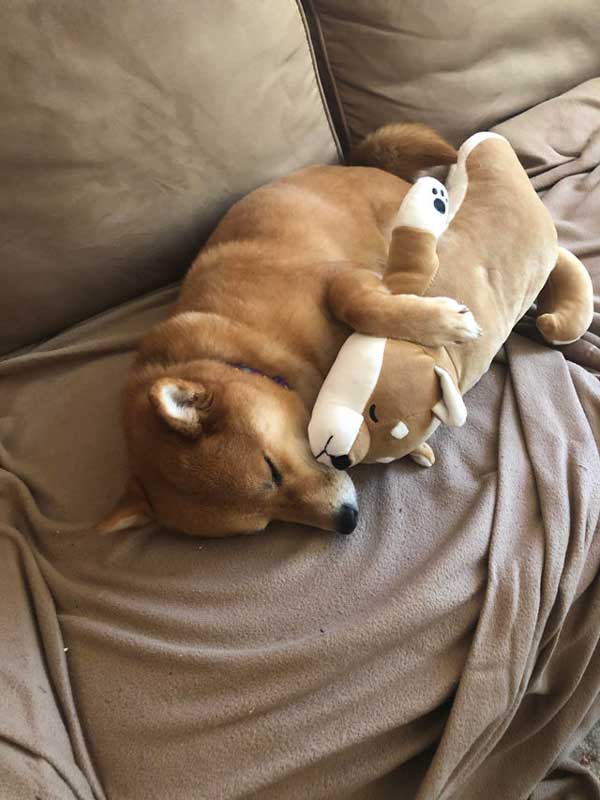 #7 When they’re not being sweet, they’re being random as heck. 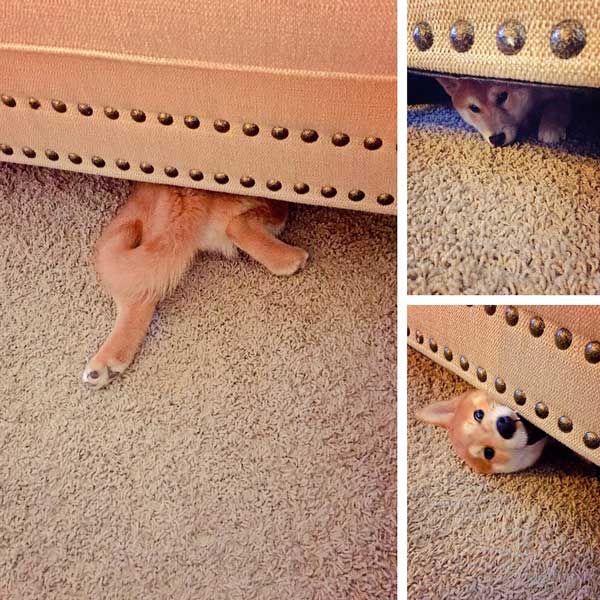 #8 They find themselves in the stickiest of situations.

#9 You never really know what they’re gonna do next. 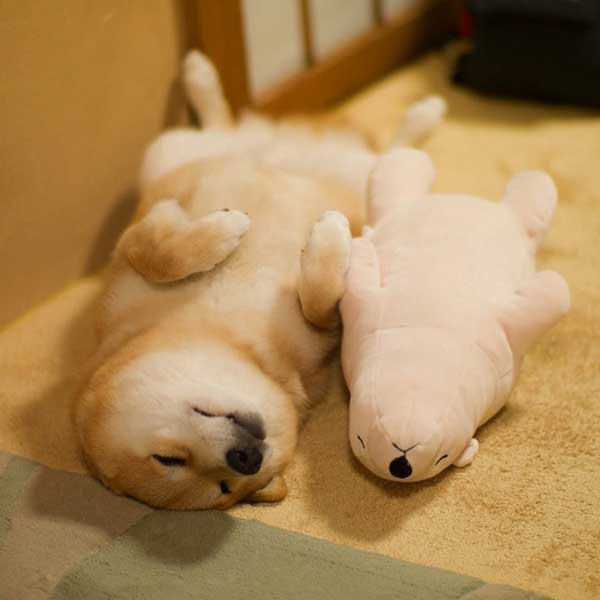 #10 Shibas are, of course, very regal and poised when they want to be. 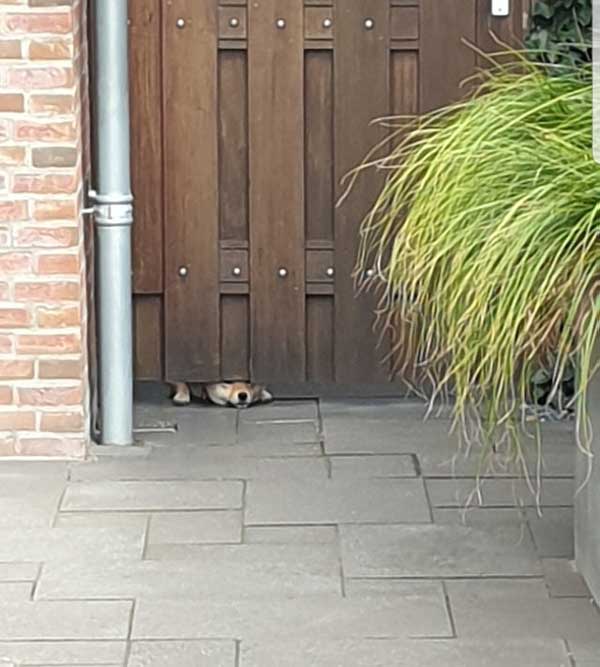 #12 Very in control of their own destiny. 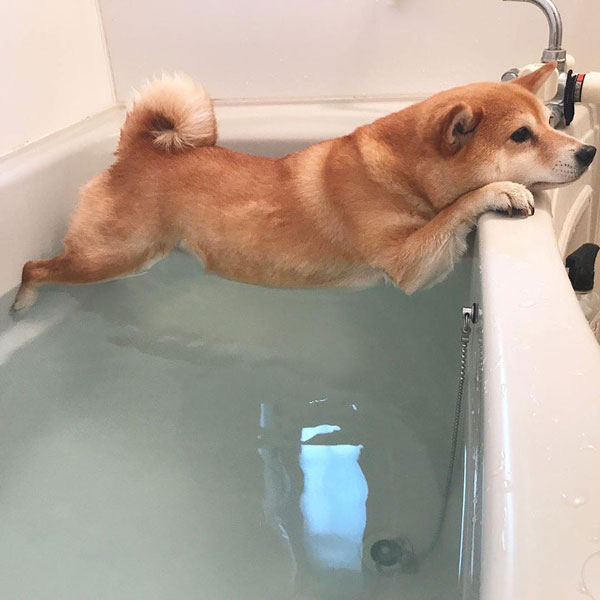 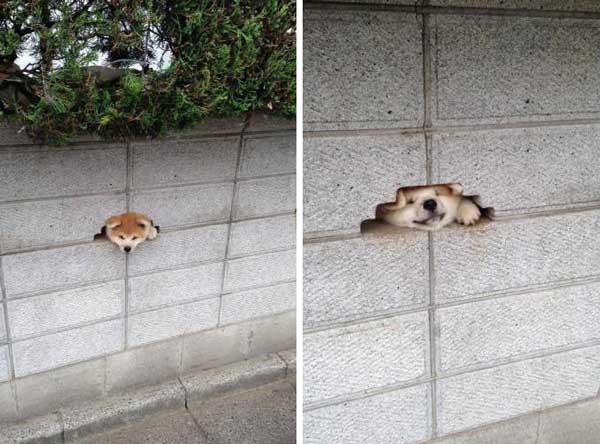 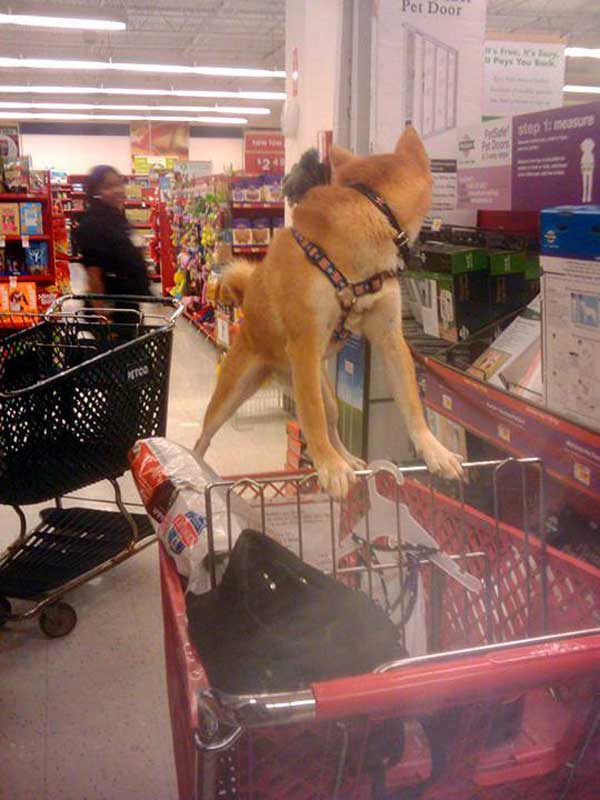 #15 They do what they damn well please, and they do it with stoic grace. 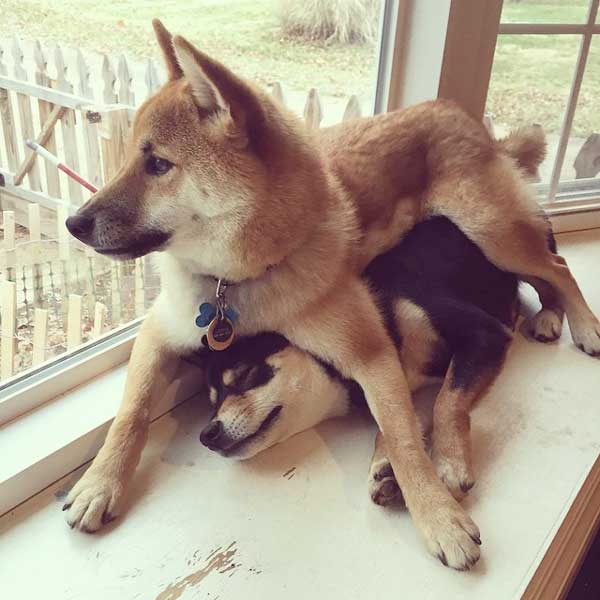 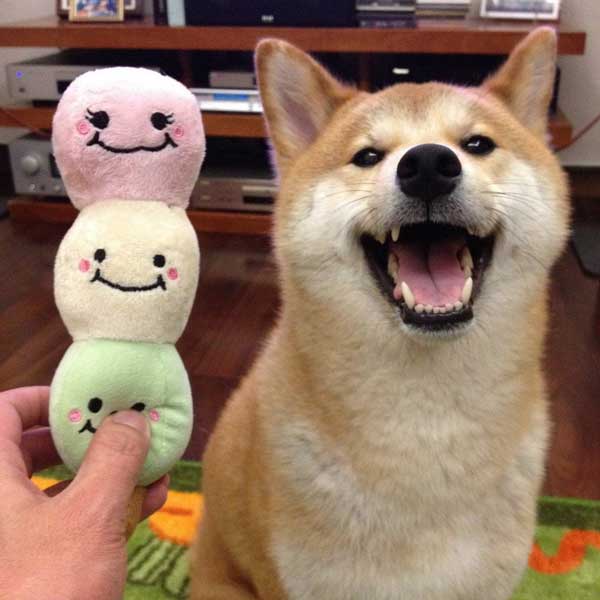 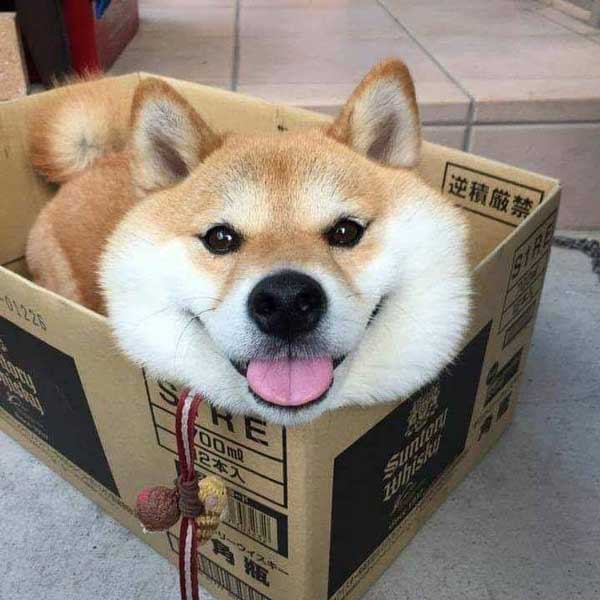 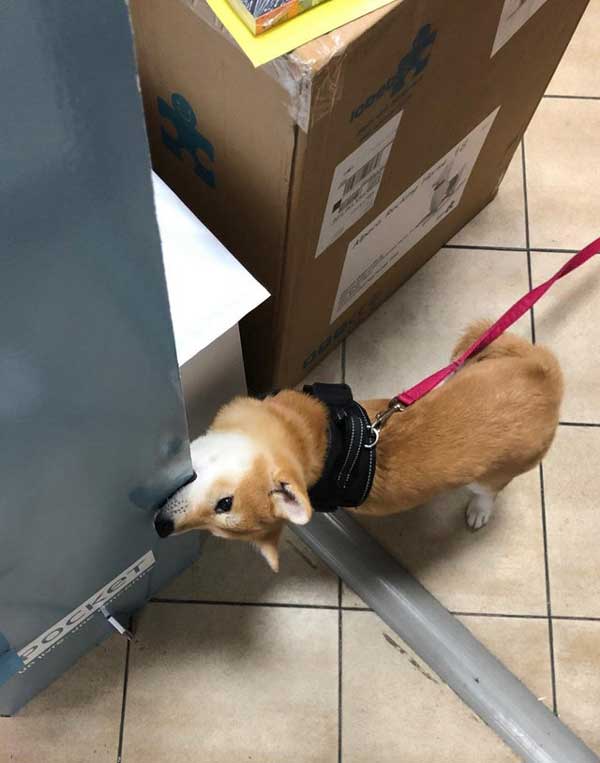 People Are Sharing The Weirdest Reason A Customer Got Mad At Them And LOL
Why Do Sunsets On Mars Look Blue?
26 Jokes About Running That Will Make You Laugh Then Cry
Are You Happy With Your Salary?