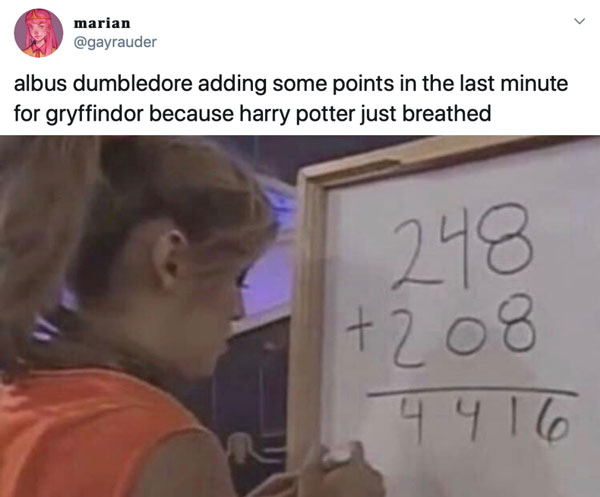 Harry Potter and the Prisoner of pic.twitter.com/FPHWOlA1yD

Harry: use a pensieve to view my memories 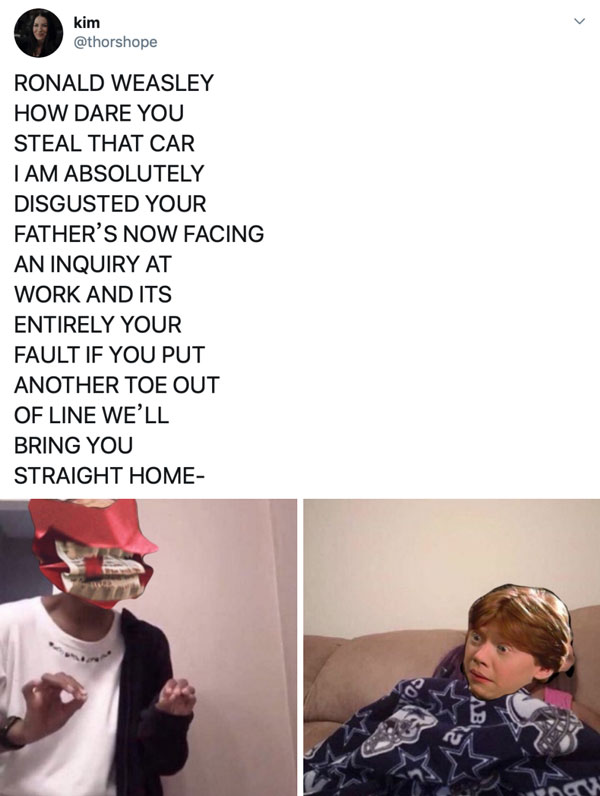 Molly Weasley shouting at her sons for stealing the flying car vs turning to look at Harry pic.twitter.com/bZ0FgWDo12

people say the worst part of harry potter is the really long bit of them camping in the woods but actually it's when Hagrid explains there are 29 knuts to a sickle and 17 sickles to a galleon. just an absurd currency system. complete dogsh*t

Ginny weasley opening the chamber of secrets and getting everyone killed pic.twitter.com/aFVhwjoKaK

dumbledore: your parents died when you were a baby, cedric and your godfather were killed in front of you, a homicidal maniac is trying to kill you. i get it

dumbledore: so i need you to go on a deadly quest to find some soul trinkets 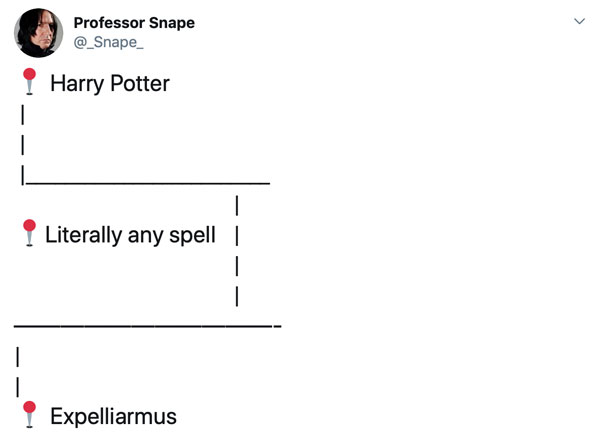 Voldemort was really beefing with a kid.

harry: how do i defeat voldemort

harry: how do i defeat voldemort

dumbledore: ok so he split his soul into 7 maybe 8 pieces idk yet but they're all in hidden items and also inside of you so you also have to kinda die and

#BlackHogwarts harry when voldemort tries to kill him as a baby https://t.co/rJ9baniv2t 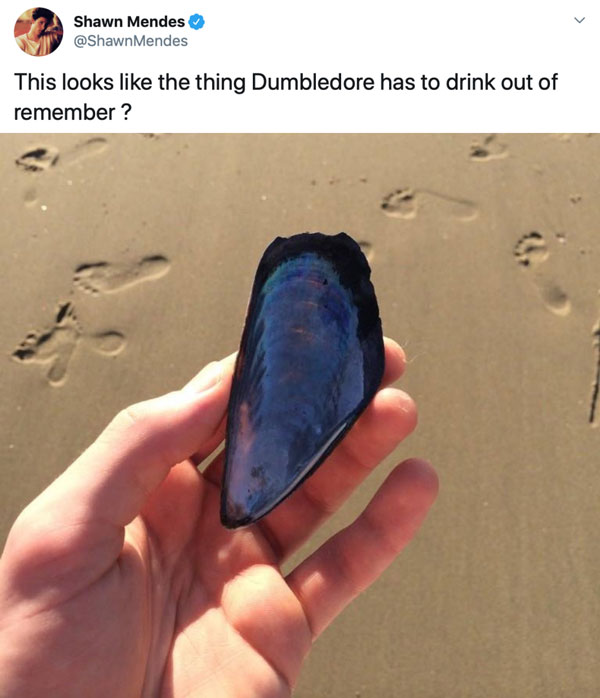 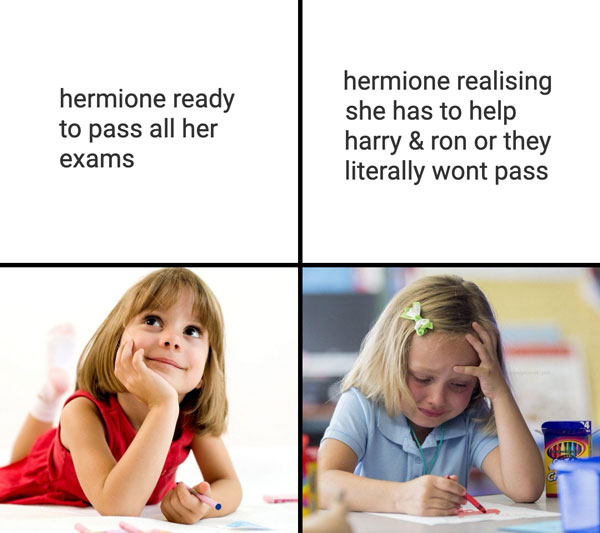 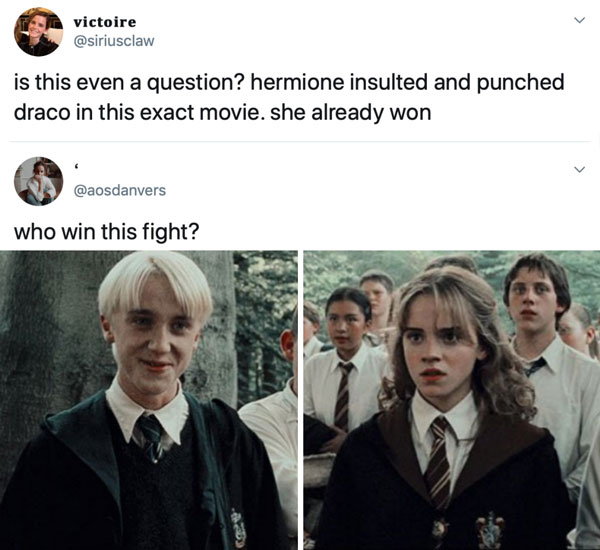 i don’t get how people can say harry potter is fake. like just watch the movies they literally caught everything on film

A Wine Aged With 4.5 Billion-Year-Old Meteorite
Social Media Censorship in China
Being Funny is a Sign of Intelligence
Spend Money on Experiences, Not Things