19 Photos That Show How Close We Are With Our Pets

#1 My cat watching TV with my mum. 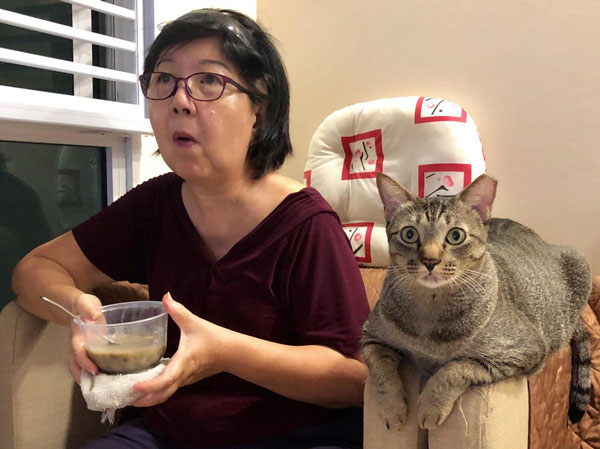 #2 Friend on every kilometer. 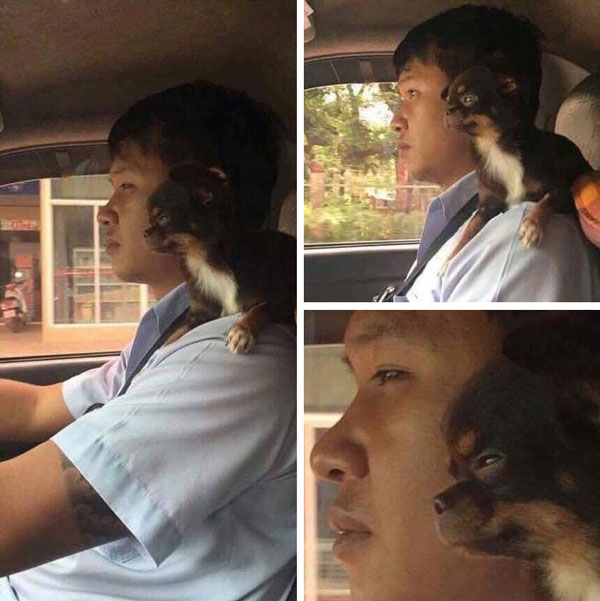 #3 My bird and me. She turned 18 this year. I’ve had her since Highschool. She’s my everything. 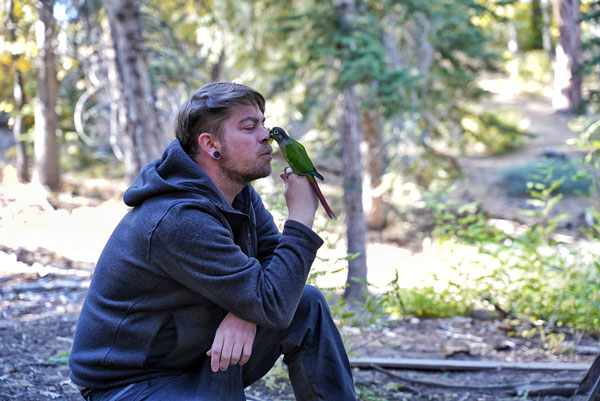 #4 No matter where I go, Geoff always wants to snuggle. 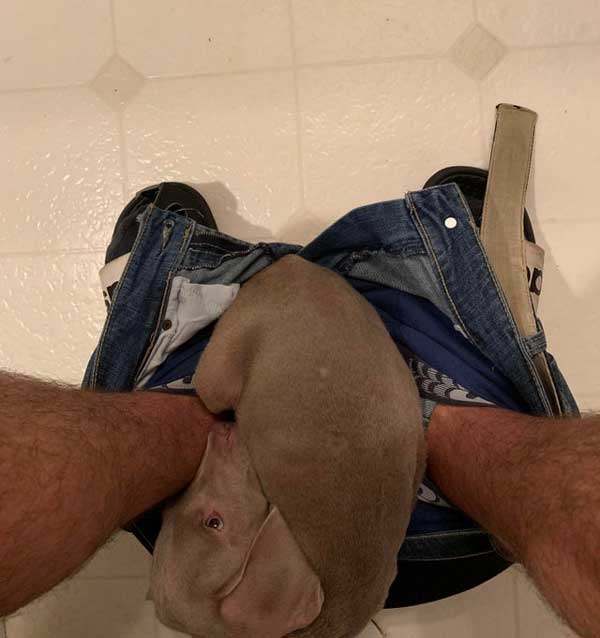 #5 A story of love and betrayal: when your dog has more rights than anyone in your house! 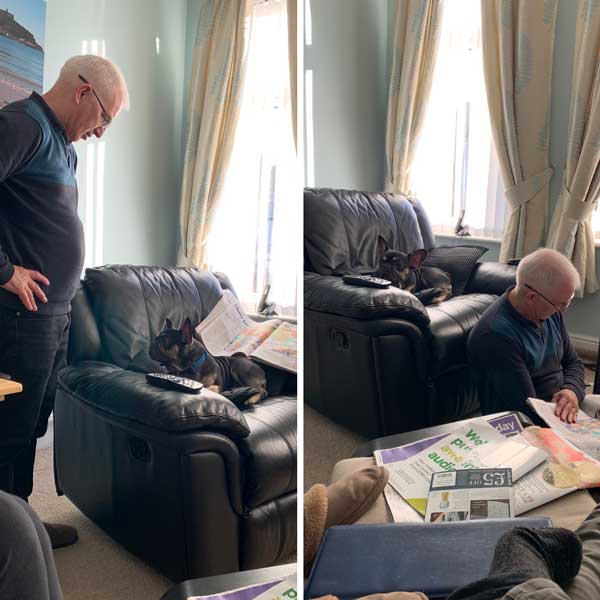 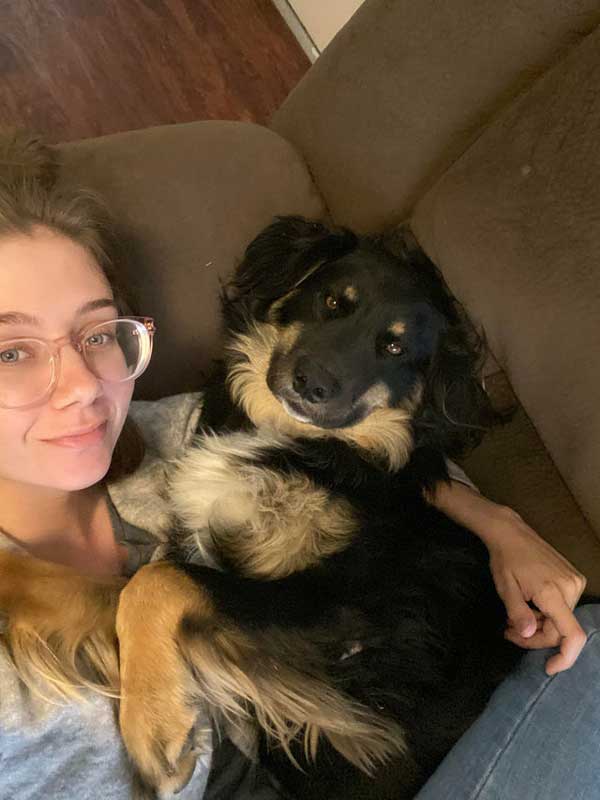 #7 Snuggles and purrs to end a long day. 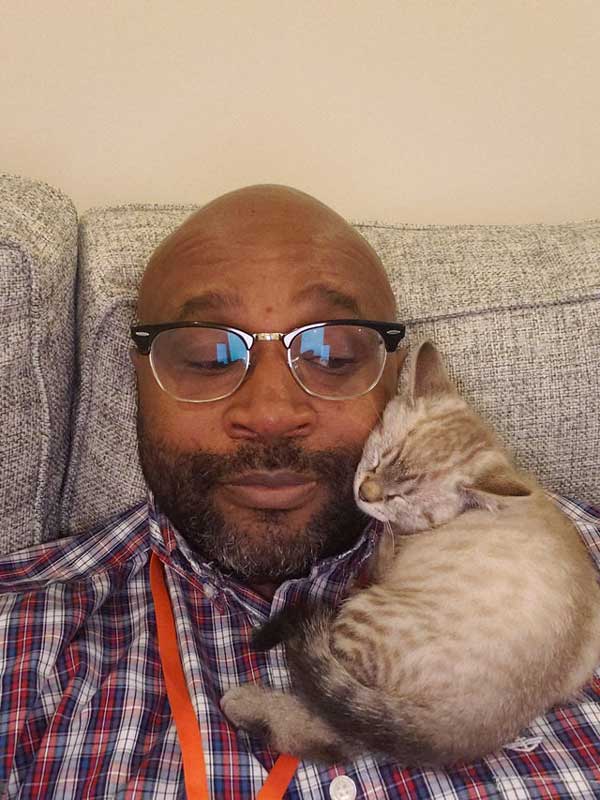 #8 My grandad and his kitten watching rugby together. 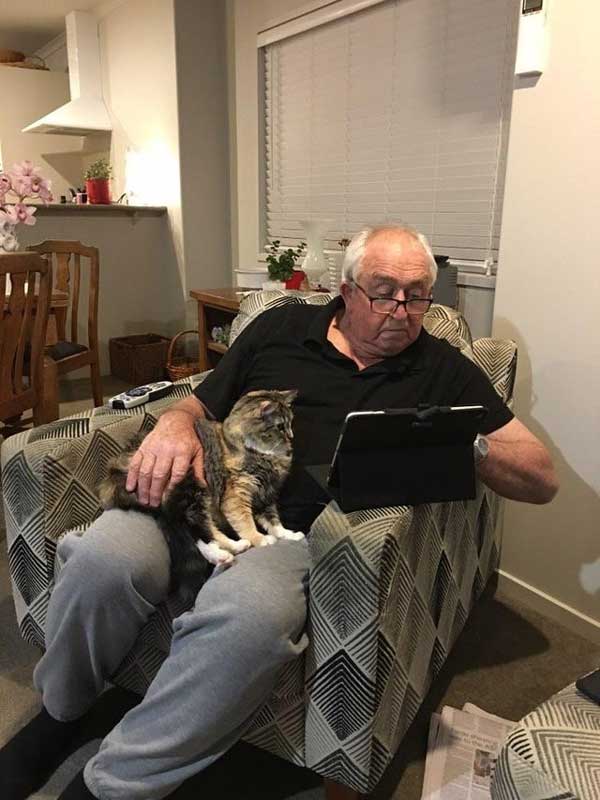 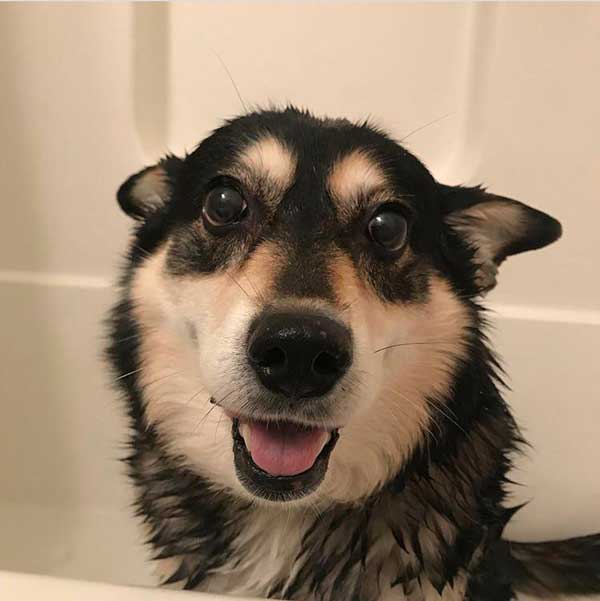 #10 My brother adopted his first dog. She is all he talks about. 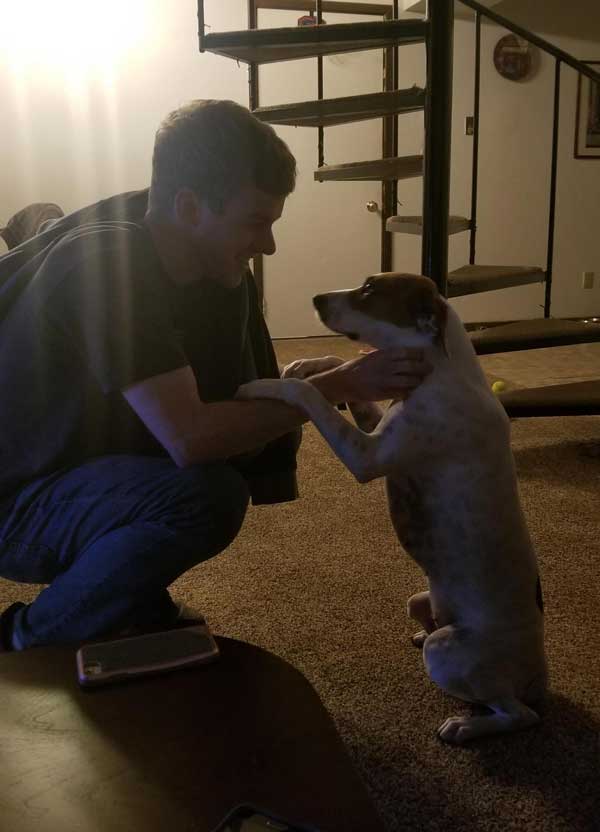 #11 My father-in-law invites himself over just so he can get Coco time. 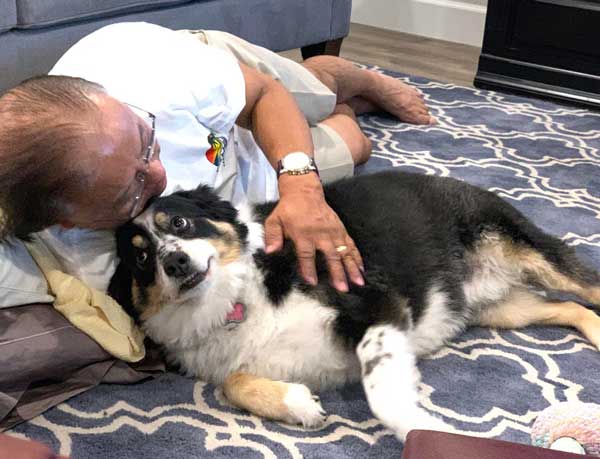 #12 We adopted a senior saint named Mikey yesterday and I think it’s safe to say his first trip to Grandma’s went well. 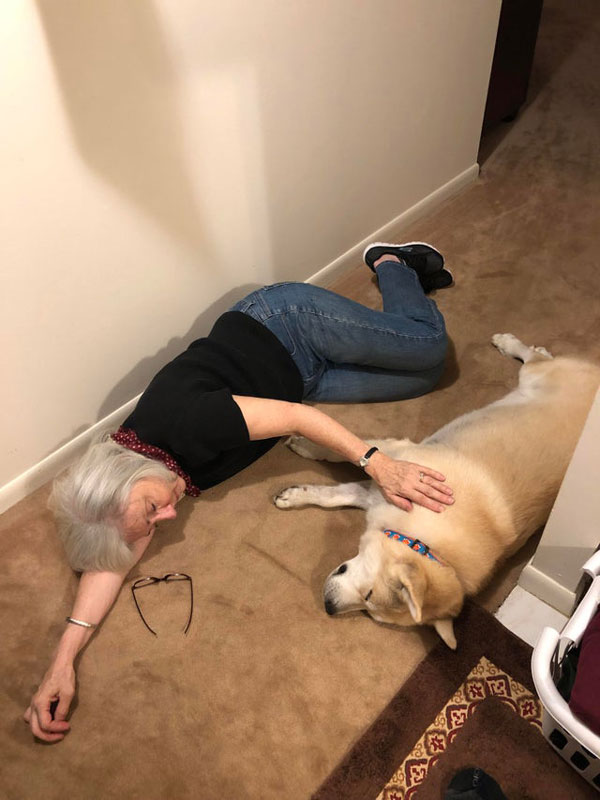 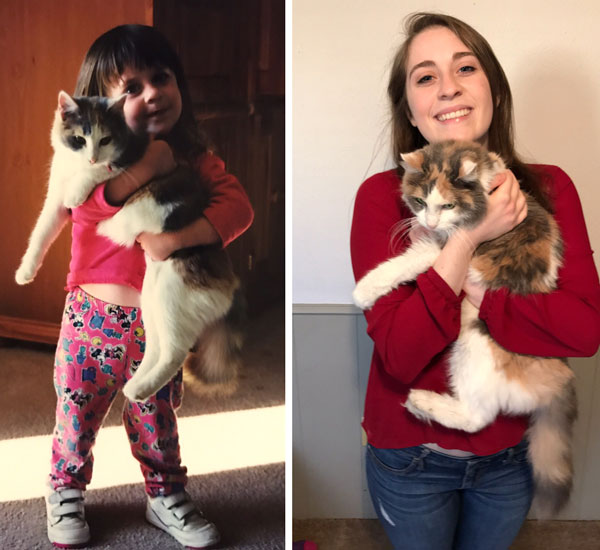 #14 Holmes isn’t a great typist so he has to ask my sister to google bird videos for him. 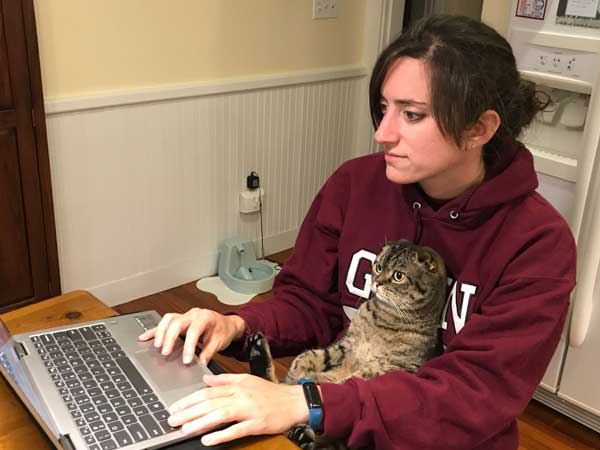 #15 She still thinks she is smallish. Birdie perched on papa’s lap. 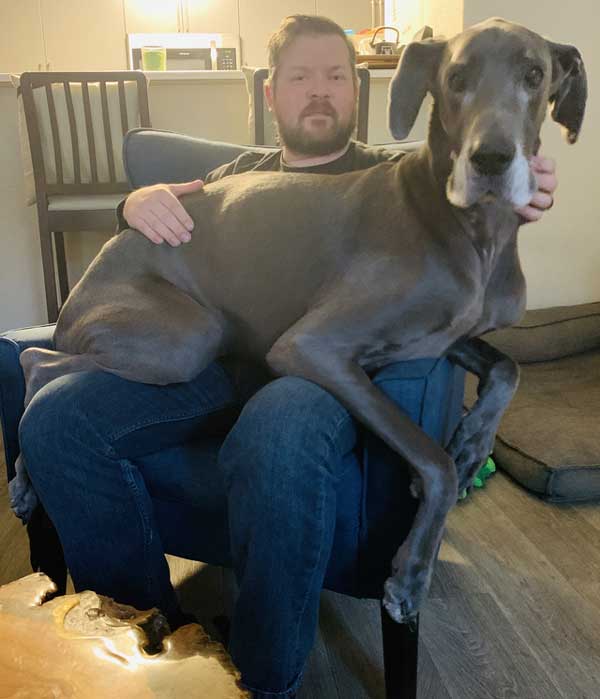 #16 This doggie loves to be held like a baby. 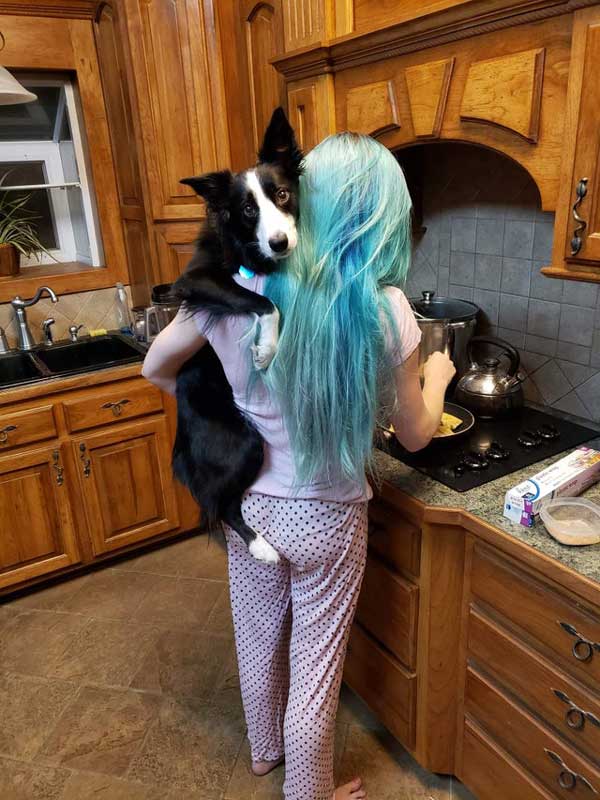 #17 Our kitty is part of the family and holds hands with us. 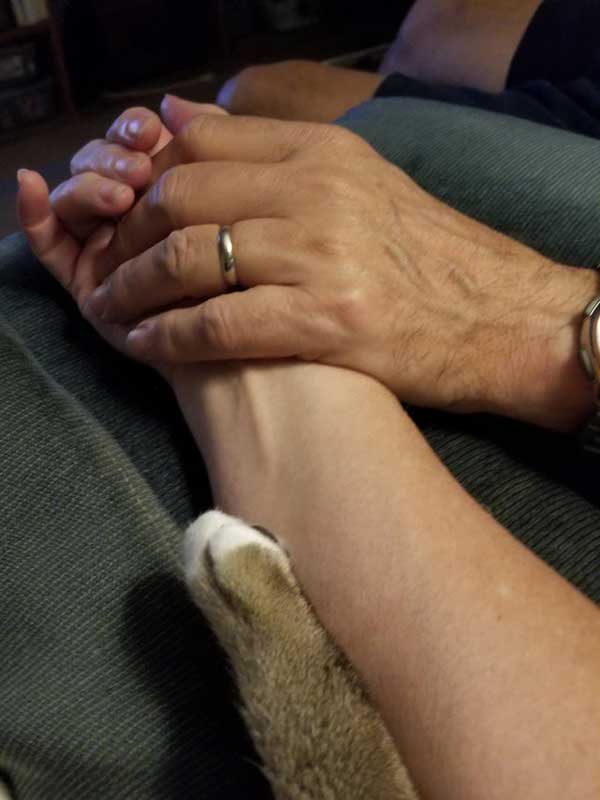 #18 Hogan is 14 and long wagon rides are his favorite. 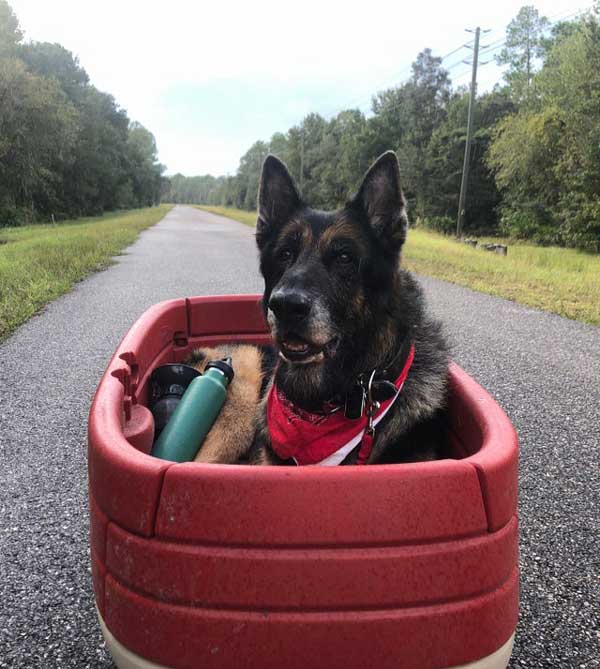 #19 After being apart for 5 days he can’t take his eyes off me. This was only the second time and longest time we’ve been apart in our 8 years together. Man I missed my baby. 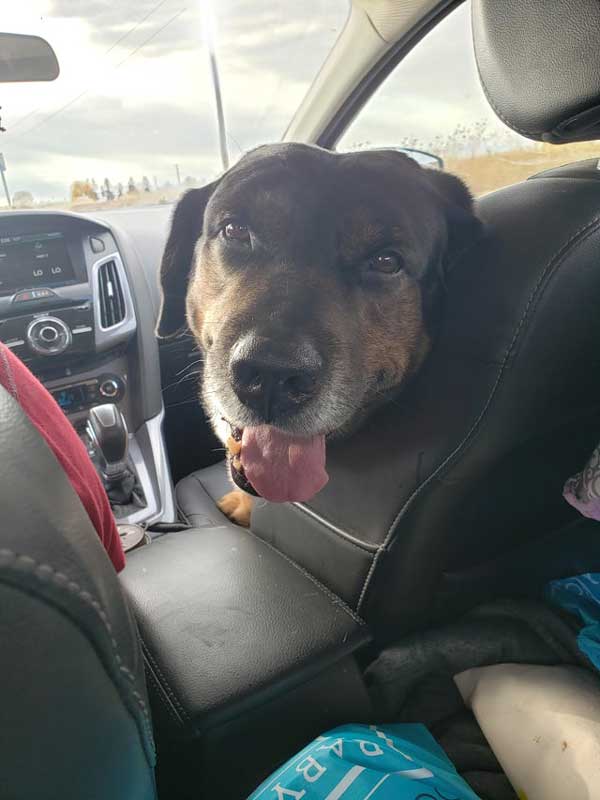