18 Simple Things That Caring People Do To Save Our Planet

#1 Shampoo and shower gel filling machines have been recently introduced in the Czech Republic. People can refill their empty bottles instead of buying a new one every time. 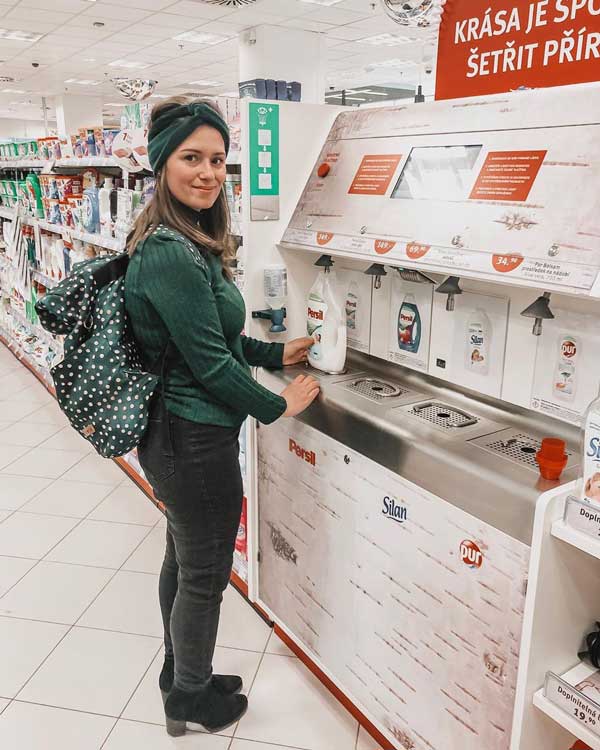 #2 Some grocers are using banana leaves as an alternative way to package without plastic. 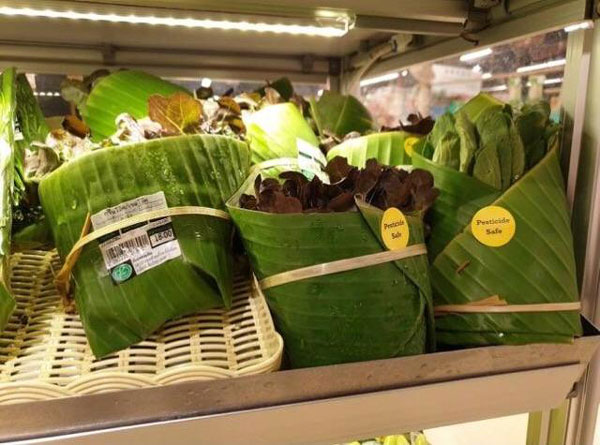 #3 A store sells shirts made from plastic bottles and shows how they were made. 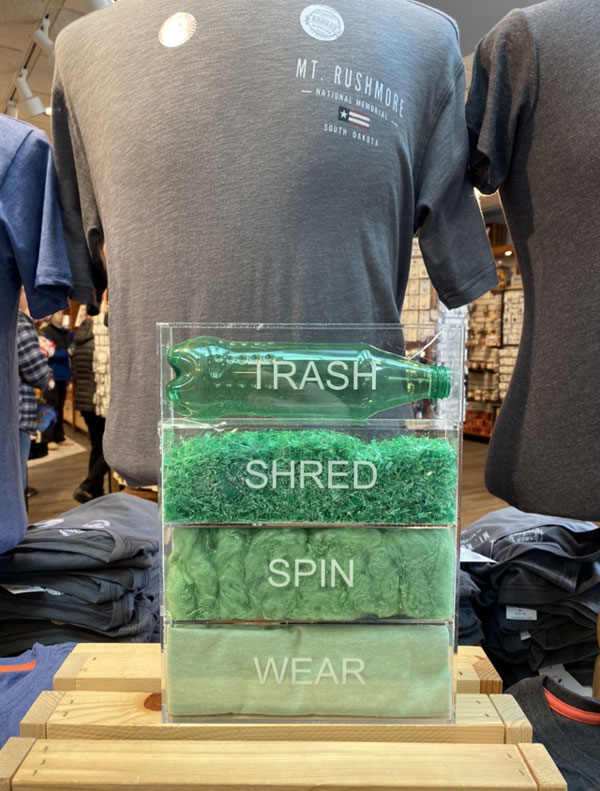 #4 A machine that lets you fill your own containers with water. 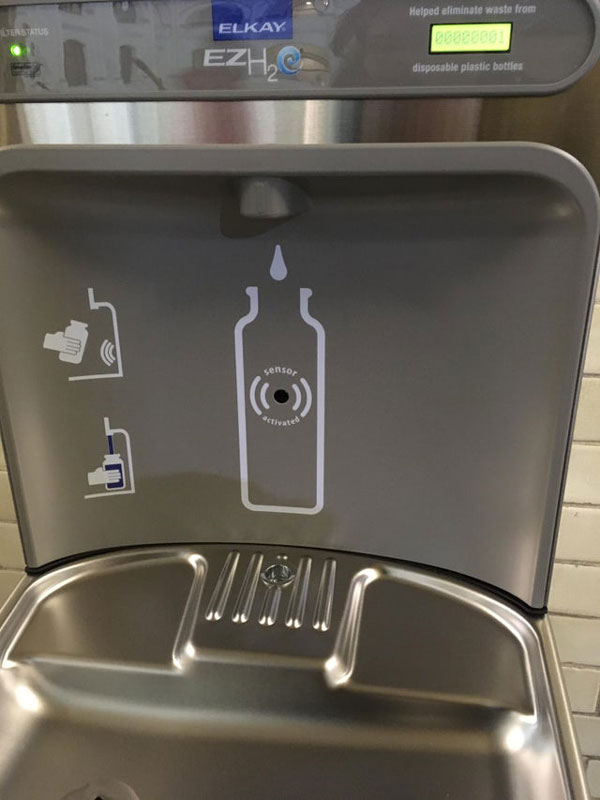 #5 In 2016, France passed a law that forbids supermarkets to throw away edible food. Instead, they donate unsold food to charity. 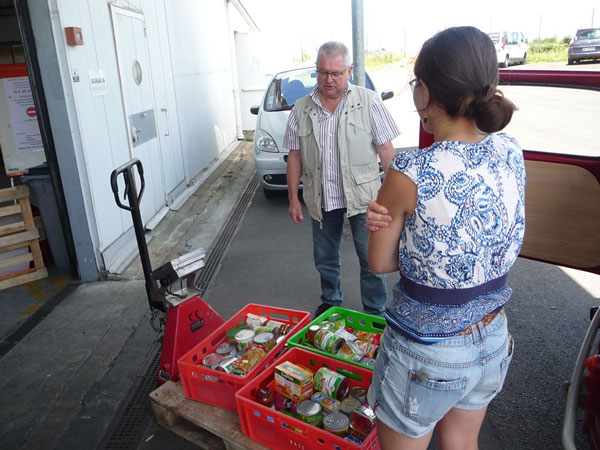 #6 This super market had tiny paper bags instead of plastic containers to reduce waste. 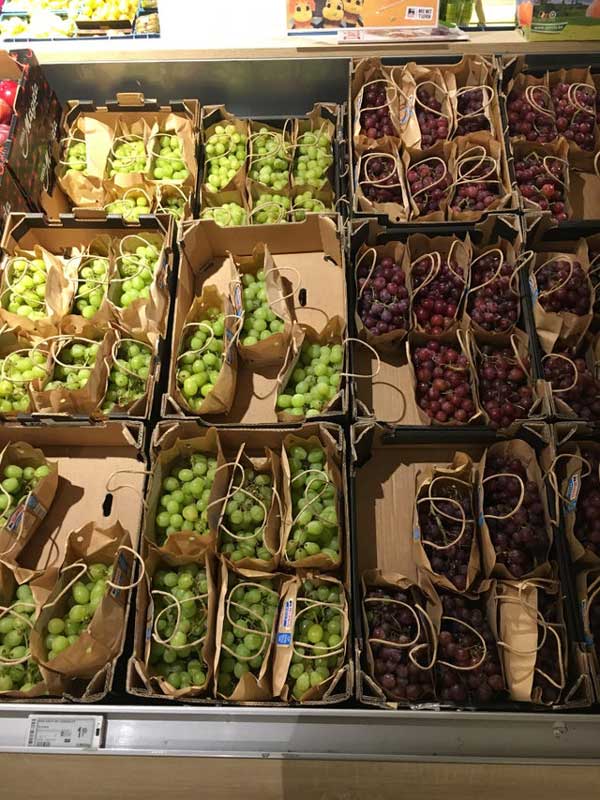 #7 A store was opened in Denmark where you can buy food with a shelf life that’s near its expiration date or products in damaged packaging with a discount of 30%-50%. The store’s profits go to charity. 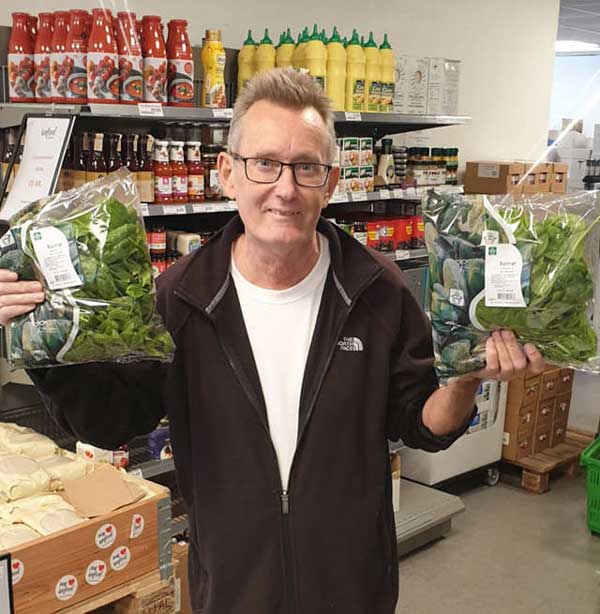 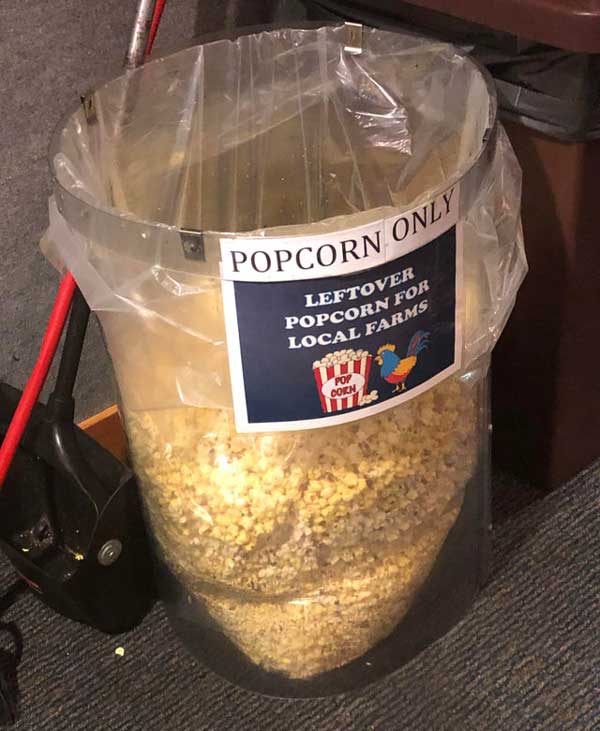 #9 Here’s what 362 lbs. of recovered food waste looks like. Instead of getting tossed into a dumpster, this food was donated to local homeless shelters and will be used to provide over 400 meals to those in need 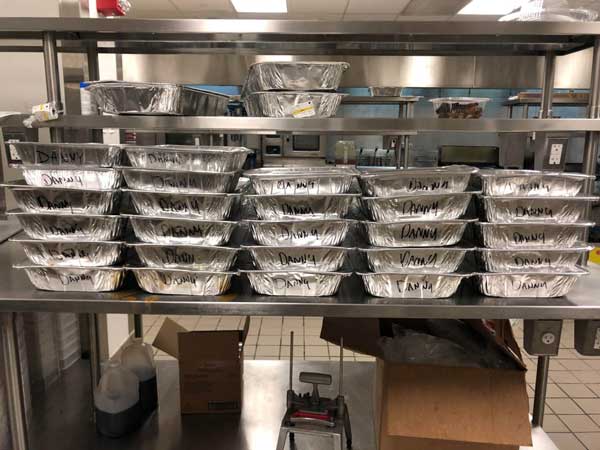 #10 European stores are switching from ordinary stickers to laser marks on fruits and vegetables. 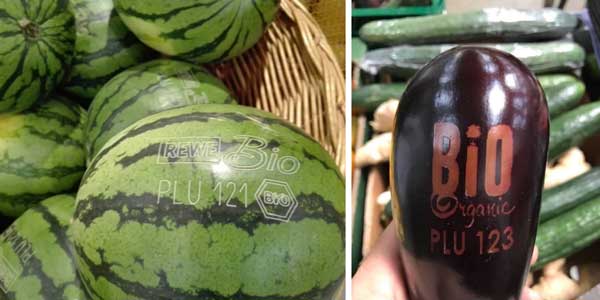 #11 KitKats in Japan have started changing their packaging from plastic to paper. 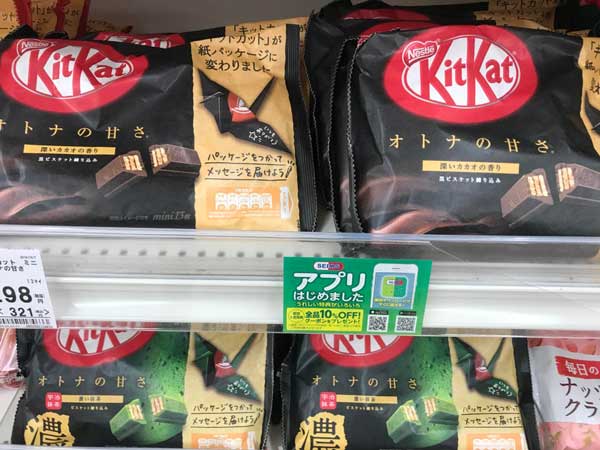 #12 In a Belgian store, you can cut a bar of soap and solid shampoo instead of buying a plastic bottle. 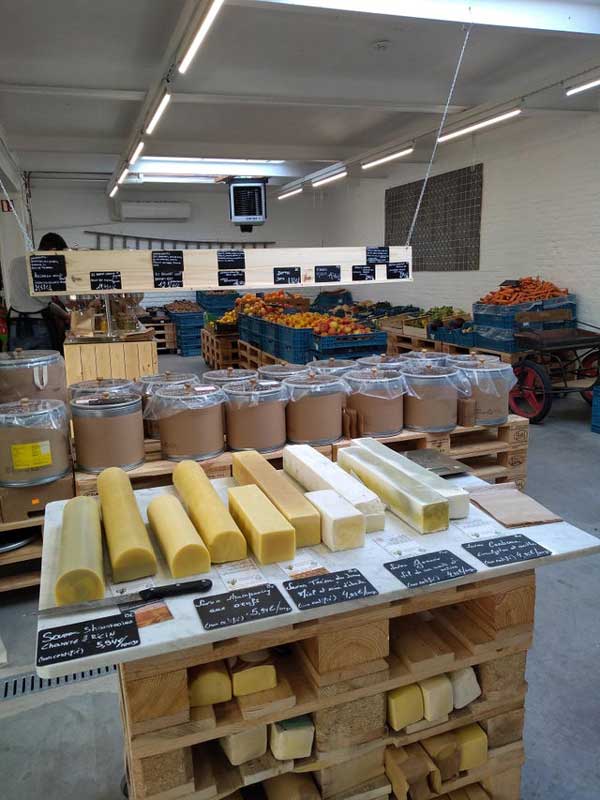 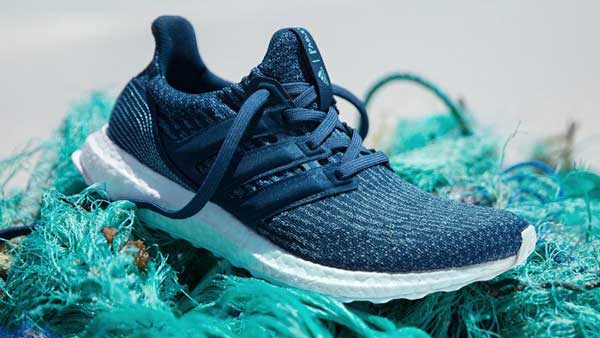 Parley for the Oceans / Via facebook.com

#14 Finnish startup, Sulapac invented material from wood chips and glue from which you can make containers for cosmetics. It is quite durable and biodegradable. 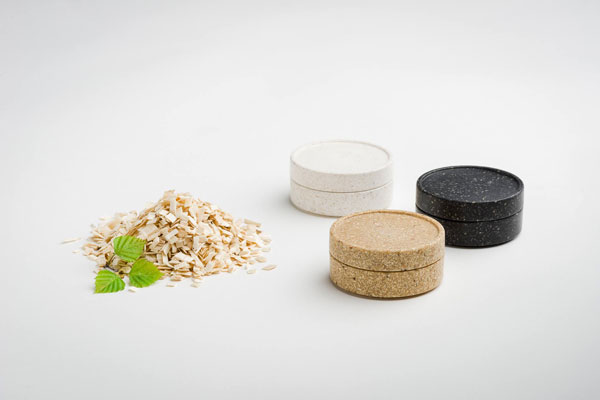 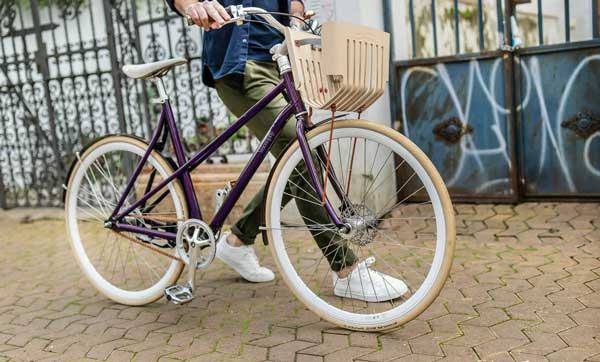 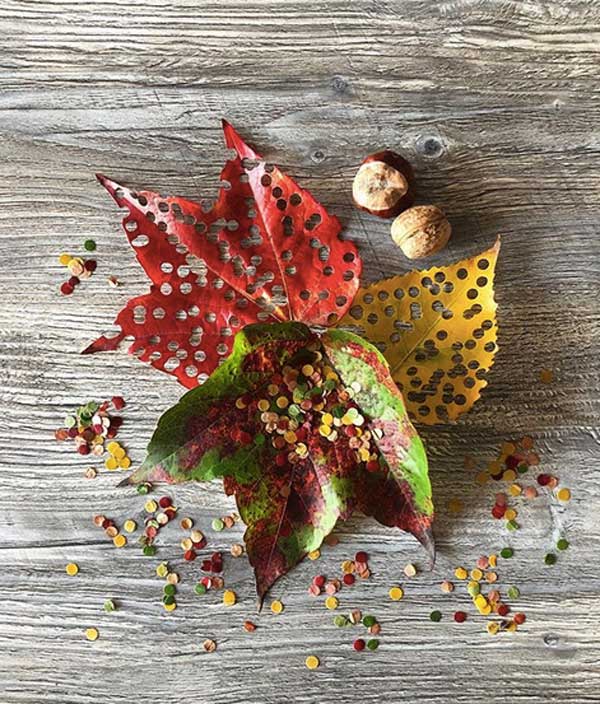 #17 A student came up with a brilliant idea of making cheap and durable plastic which is made of potato starch and water and will decompose in 2 months. You can also make dishes and packaging from it. 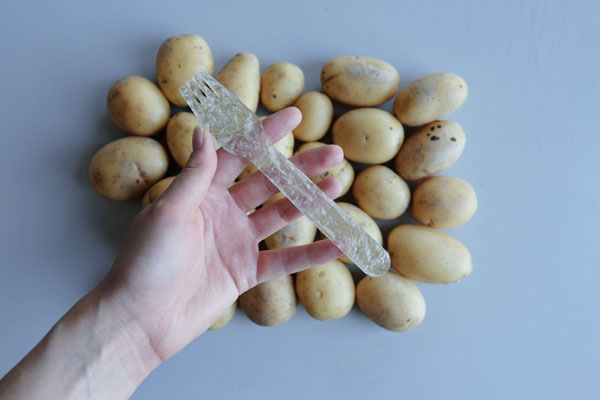 #18 Our world is changing. I always take fabric bags with me when going to the store, and if a year ago people looked at me in a strange way, now they ask me where I bought these bags. 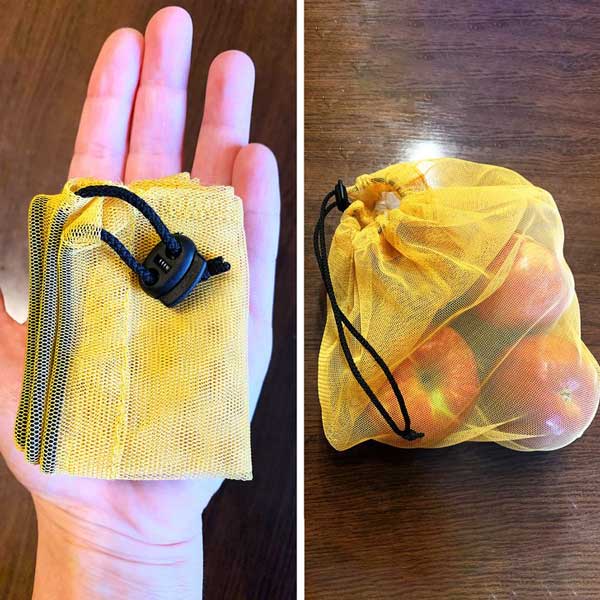 18 Parents Who Probably Contemplated Grounding Their Kids Forever
These 18 Useless Facts Will Make You Much More Interesting
What Events Happened on December 25 in History?
Danny the Dog fights scenes