#1 These people just couldn’t help themselves… 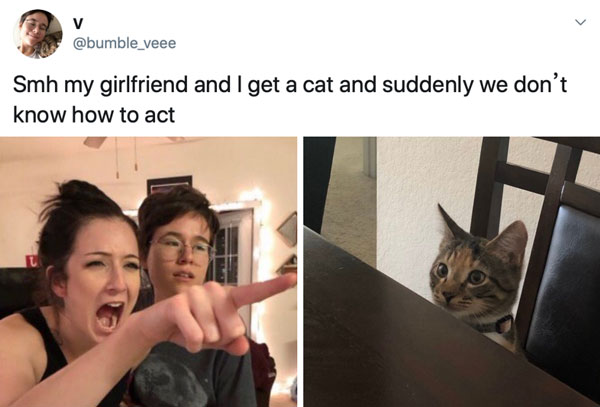 #2 And neither could this person!!! 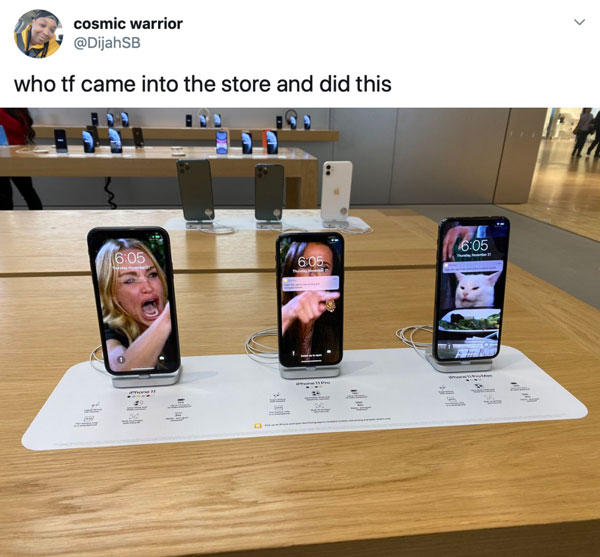 #3 The internet decided what we’re gonna tell our kids: 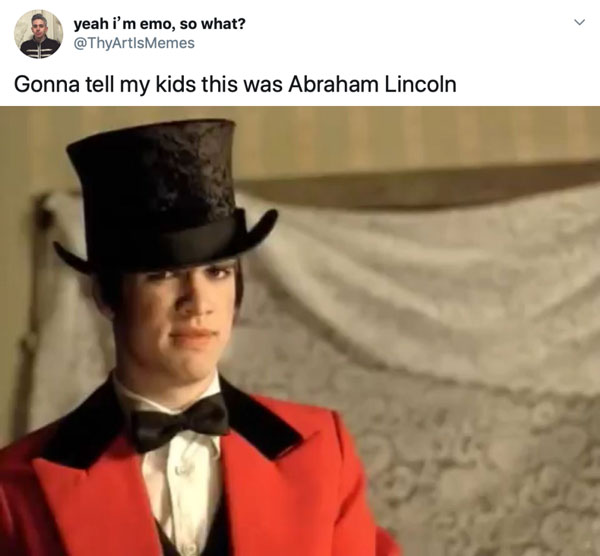 #4 This landlord left something to be desired: 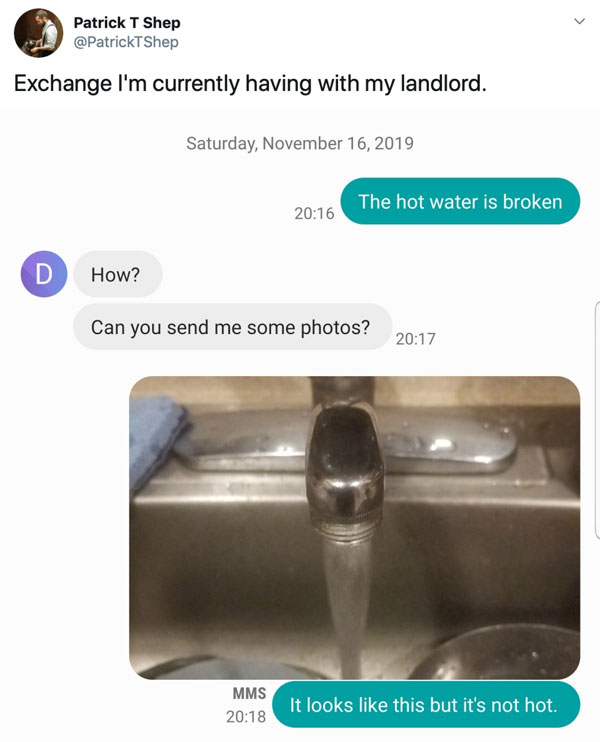 #5 We learned that we are not the same: 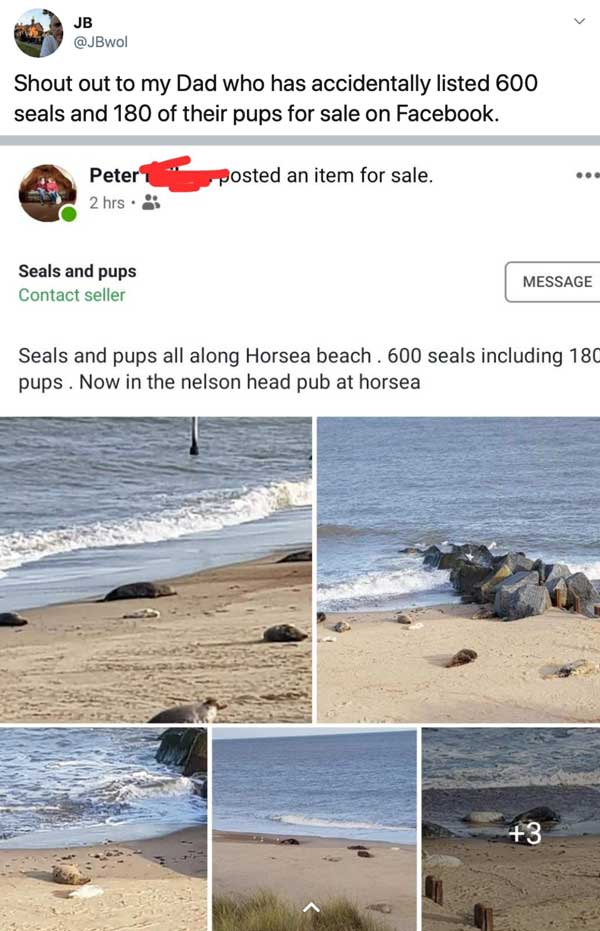 #7 The new Cats trailer was released and yep!!! 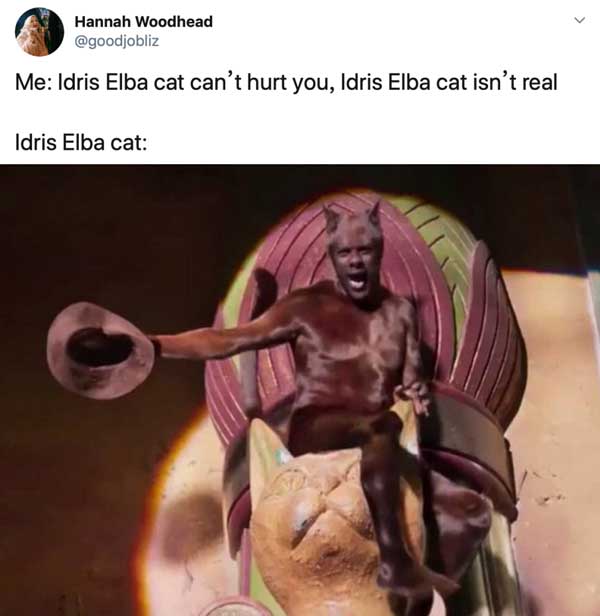 #8 We learned how to “appropriately” respond when someone reaches out: 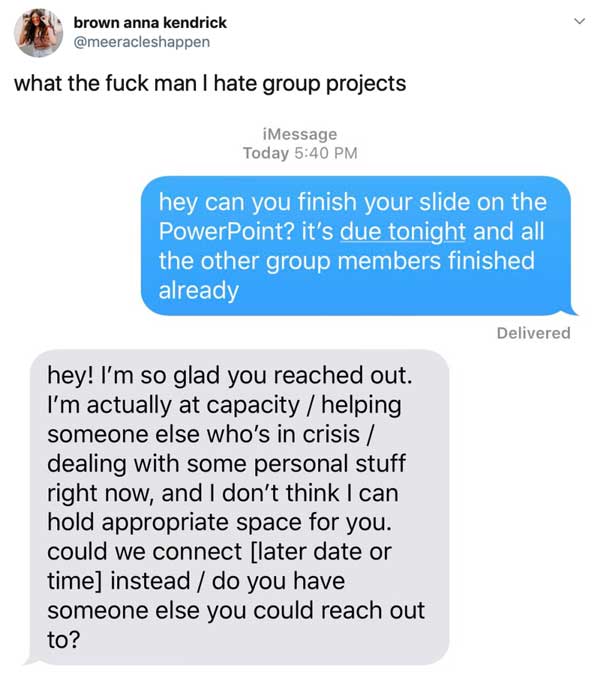 #9 This guy started putting AirPod stickers all over town as a prank and it was 1) terrifying, 2) sickening, and 3) kinda genius: 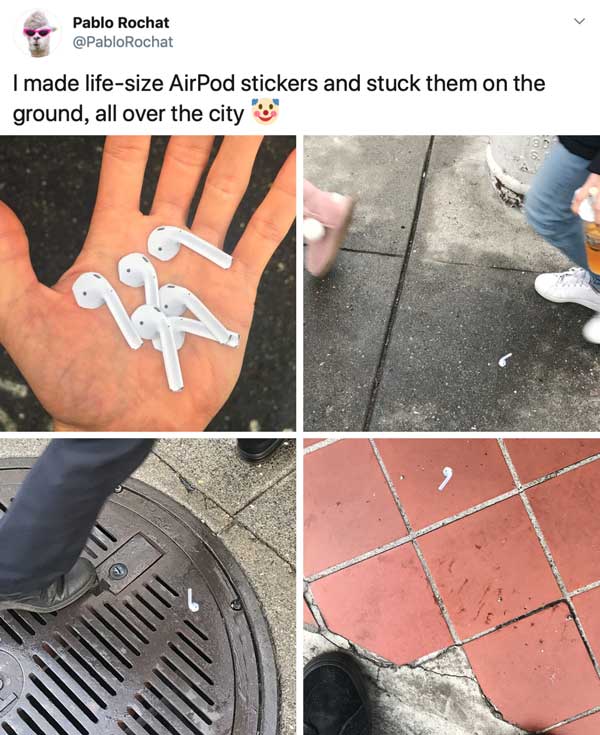 #10 This TikTok…it took an unexpected turn!!

This didn’t go viral on tik tok like I expected it to so I’m giving twitter a try pic.twitter.com/m6a1otzw7p

#11 This person probably could have been having a better day!!!

So this is how my day is going pic.twitter.com/CtgQqmQtp6

#12 These guys participated in the “High Hopes” dance craze that is SWEEPING the nation:

#13 Nobody on Jeopardy! could guess Tom Hanks which was pretty wild!!!

This is the most fucked up thing I’ve ever seen pic.twitter.com/iavw5icJIJ

China Gets a New Billionaire Every 5 Days
What Is The Most Useless Job That You’ve Ever Done?
Do Mammals Have the Same Number of Heartbeats?
32 Celebrity Tweets That Should Probably Be Deleted