"I'll straight up fight folks at a book club and discuss books at a fight club I really don't give a sh*t anymore."

#1
[meeting my gf's parents]
gf: just please be serious
me: ok
[later]
gf’s dad: sorry for the wait, dinner’s ready now
me: I DID MY WAITING
gf: oh no
me: TWELVE YEARS OF IT
gf: please
me: IN AZKABAN
mostlysharks / Via twitter.com

#2
very *rude* of authors to write books with no murders in them. I paid money for this novel, I expect to see bloodshed and a battle of wits between murderer and detective. yes I know it’s supposed to be a “love story” but you know what everyone loves? a good murder
SketchesbyBoze / Via twitter.com

“I paid a terrible price for this knowledge”
- classy Faustian vibes
- intimidating
- implies all books are priceless treasures. which they are.
Sotherans / Via twitter.com

#4
imagine how frustrated the cashiers at scholastic book fairs are. those kids don’t understand tax. their mom gave them $20 and said “books only”. they think they can get a book that’s $16.99 and an eraser that’s $2.99. “yeah right, idiot” the cashier has to say (by law)
badgirlkiki_ / Via twitter.com

#5
If your party doesn’t symbolize the futility of the American Dream and the empty decadence of the 1920s, don’t bother inviting me
SparkNotes / Via twitter.com 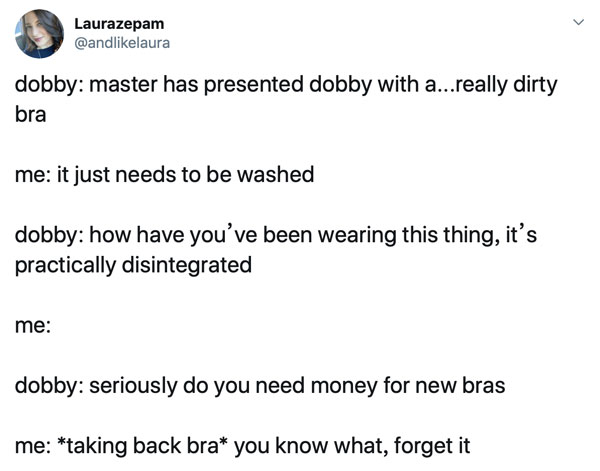 #7
I’ll straight up fight folks at a book club and discuss books at a fight club I really don’t give a sh*t anymore.
MrGeorgeWallace / Via twitter.com

#8
someone asked earlier if I have feelings for anyone; bold of you to assume this calloused, shriveled heart has Emotions for anything other than Agatha Christie novels.
BozeReads / Via twitter.com

#9
DRESSING UP AS A GHOST FOR HALLOWEEN
• meh

DRESSING UP AS A HAM FOR HALLOWEEN
• unique
• easy to put together
• will surely win first prize in the Maycomb County Halloween pageant
SparkNotes / Via twitter.com

#10
For me the most relatable character in Pride and Prejudice is Charlotte’s little brother who declares that, were he as rich as Mr Darcy, he would buy many dogs and turn to alcoholism
_meggybread / Via twitter.com 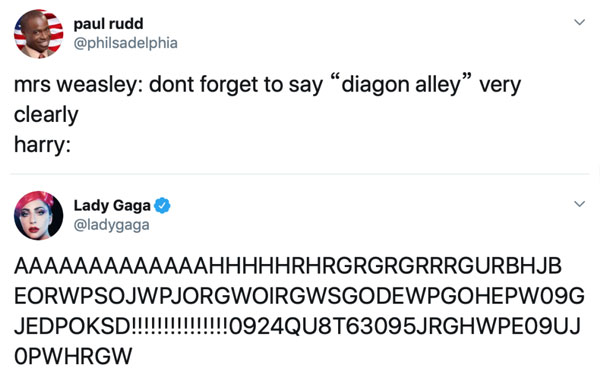 #13
working theory: Stephen King sets all his horrors in Maine to lower the property values so he can buy the entire state
FunnyBison / Via twitter.com 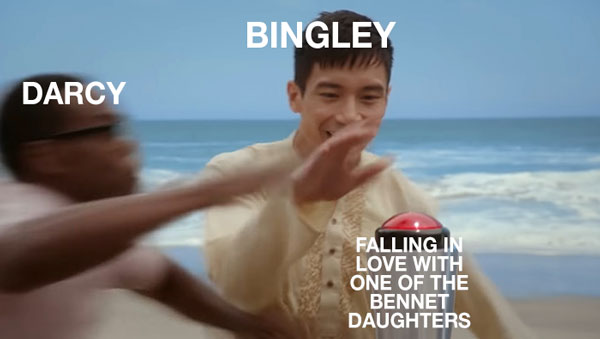 #15
dumbledore: harry must be safe
snape: ok but can i be a di*k to him
dumbledore: what
snape: like, idk, if i wanted to tell him he’s an even bigger pathetic fu*ken loser than his dead dad i can right lol
dumbledore: are u okay
leakypod / Via twitter.com