#1 The woman (Mary Shelley) who said “fu*k you” to every life challenge. 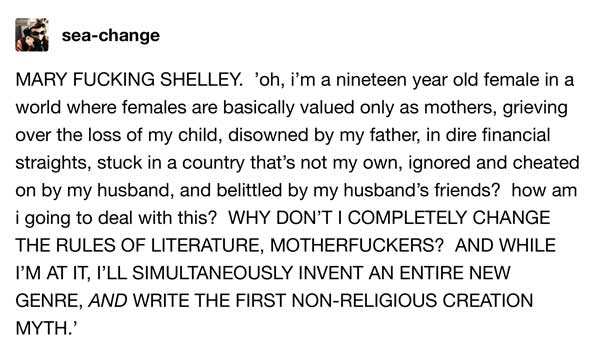 #2 The woman who posted a video about how she didn’t like The Joker that apparently warranted an 11-hour response. 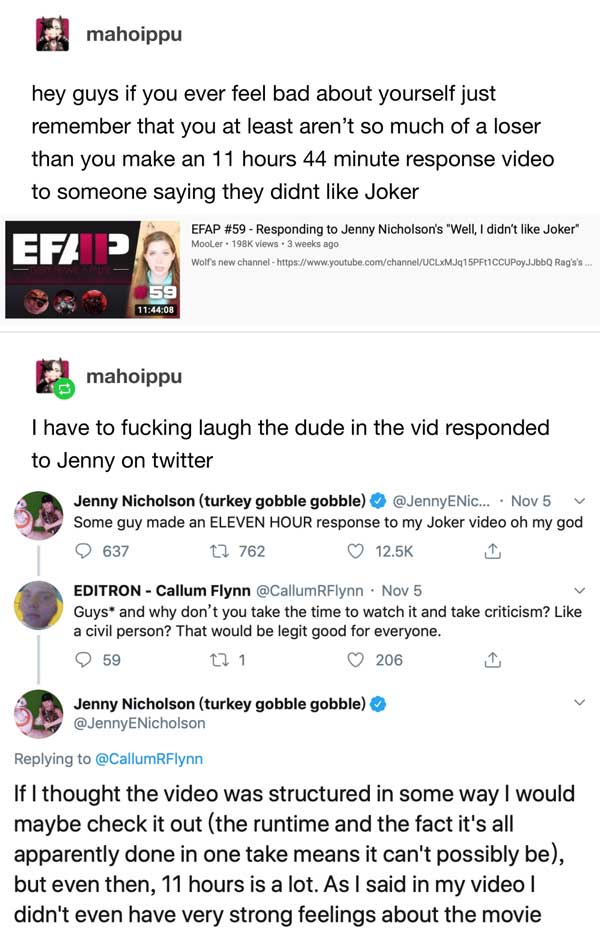 #3 The woman who maybe…just MAYBE…knows what she’s talking about. 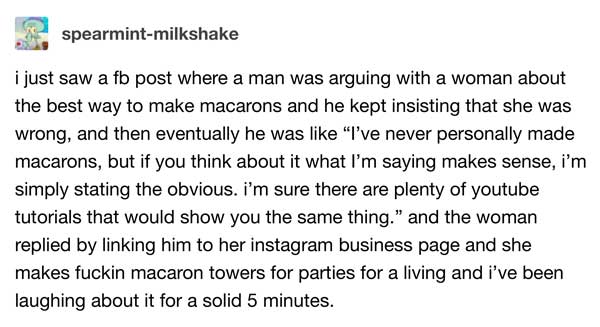 #4 The women featured on Queer Eye who take on quite the load.

#5 The woman who is sick and tired of this sh*t. 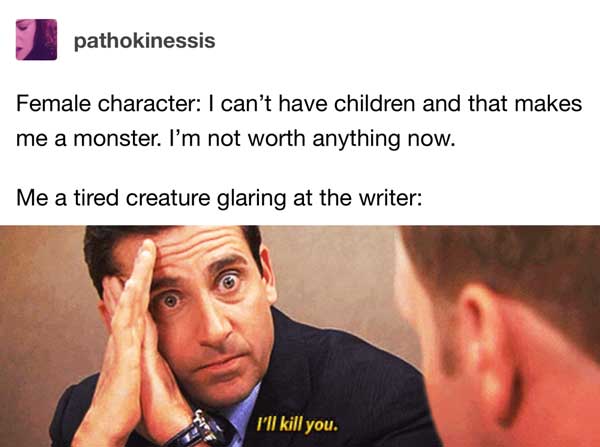 #6 The women who truly have no idea what this guy is talking about. 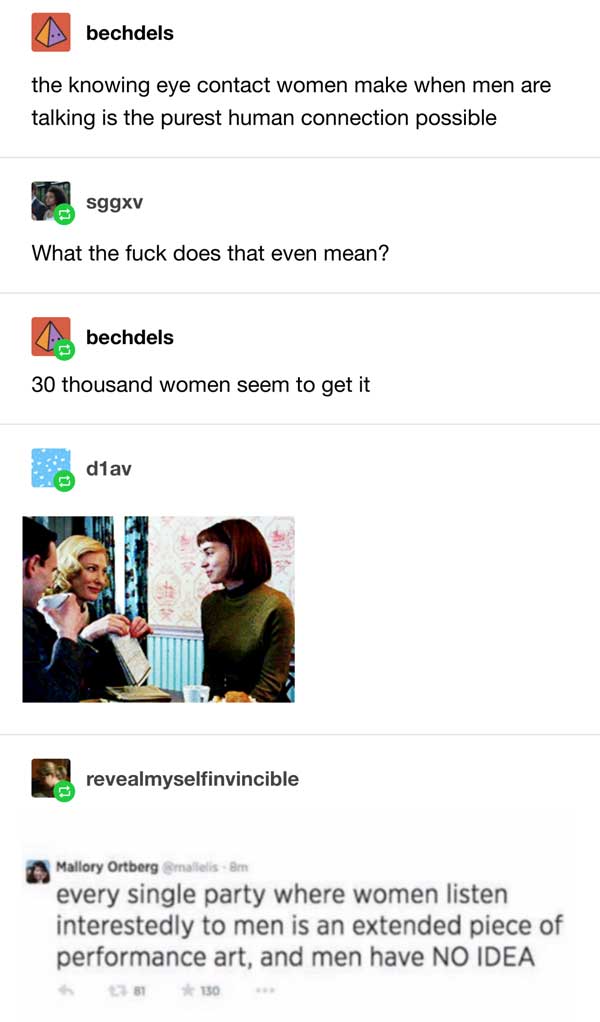 #7 The women who knew their stuff would age well. 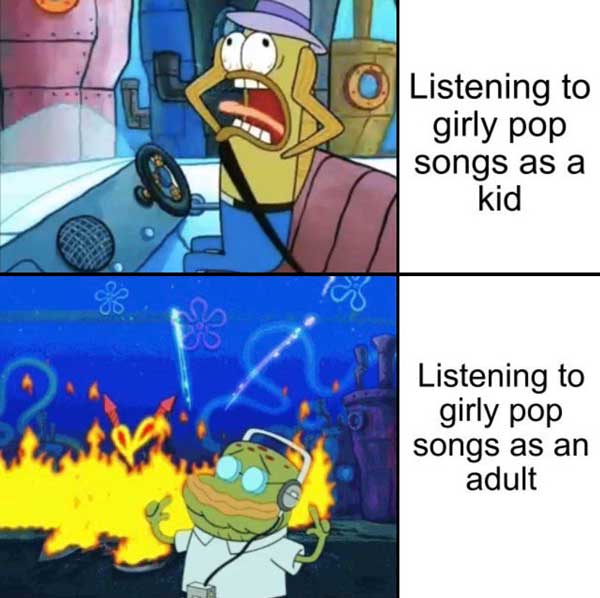 #8 The woman who had her facts ready to be presented. 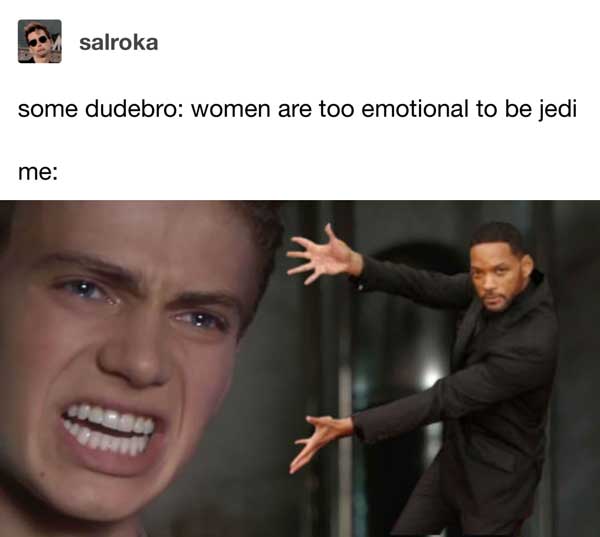 #9 The woman who has some genius movie pitches. 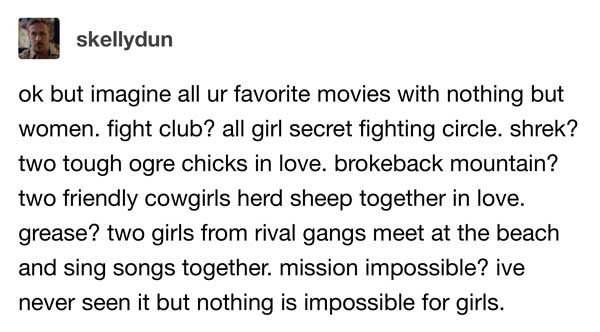 #10 The women who don’t see much wrong with what Amy Dunne did in Gone Girl. 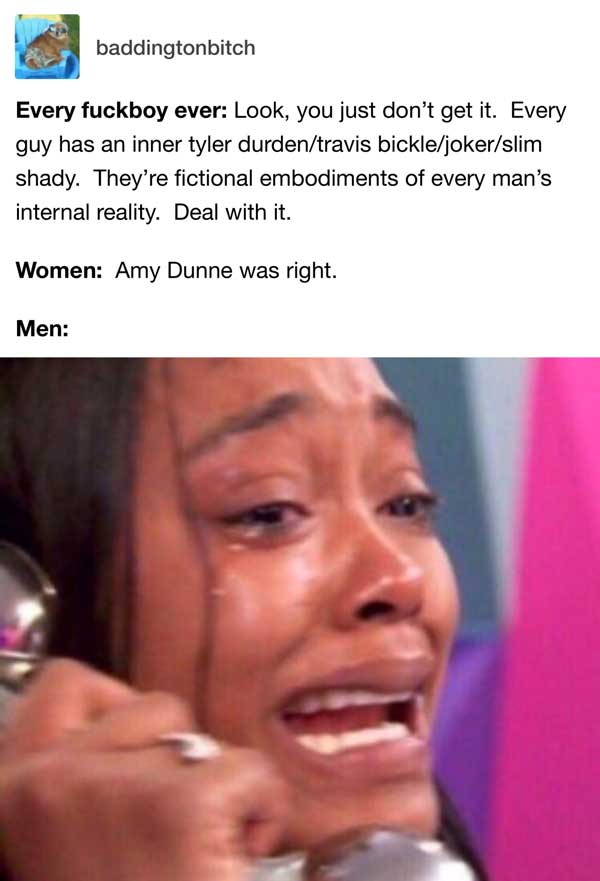 #11 The woman who wants everyone to know the proper way to pick up chi*ks. 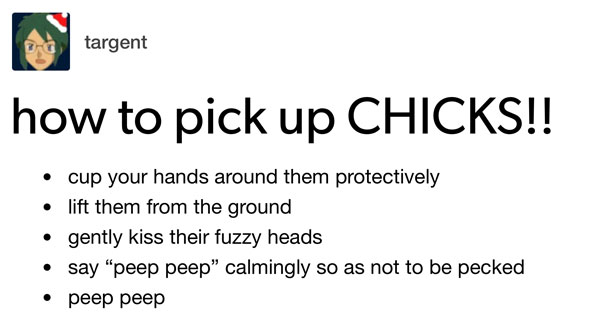 #12 The women who wrote these in 1996 that are unfortunately still useful today. 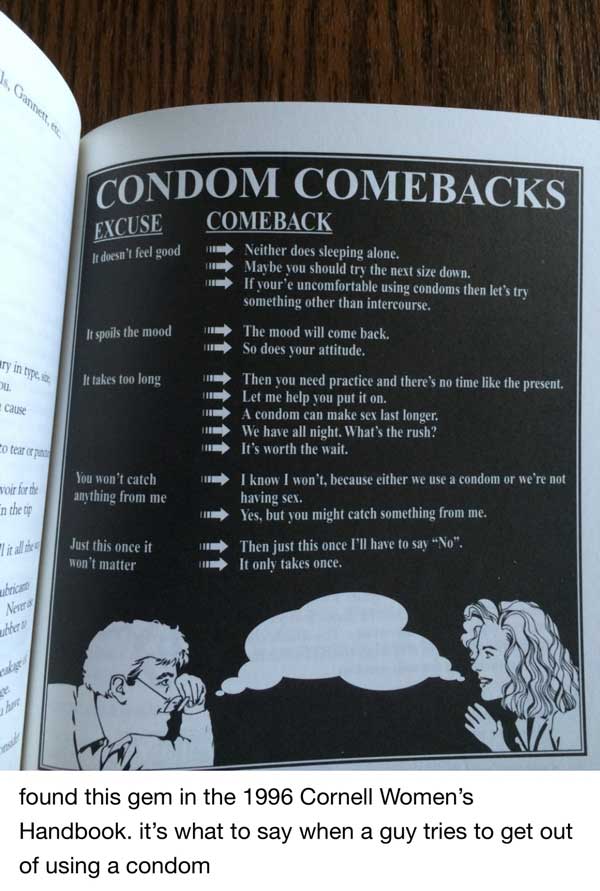 #13 The women who are exhausted by the pressures put on them in both political parties. 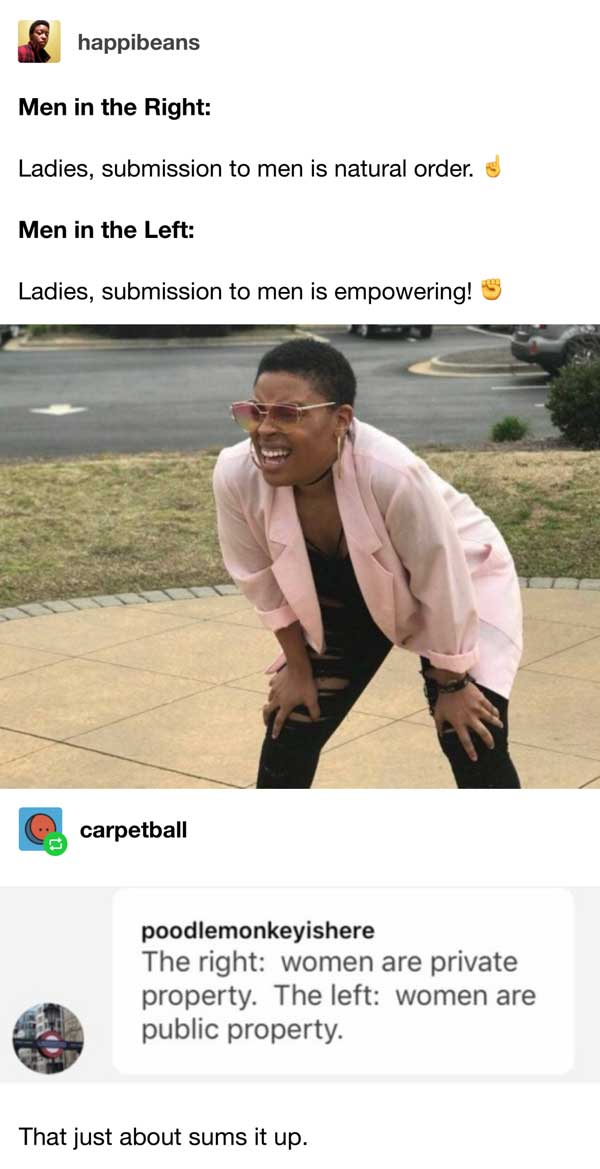 #14 The women who have the misfortune of being in comic books written by men. 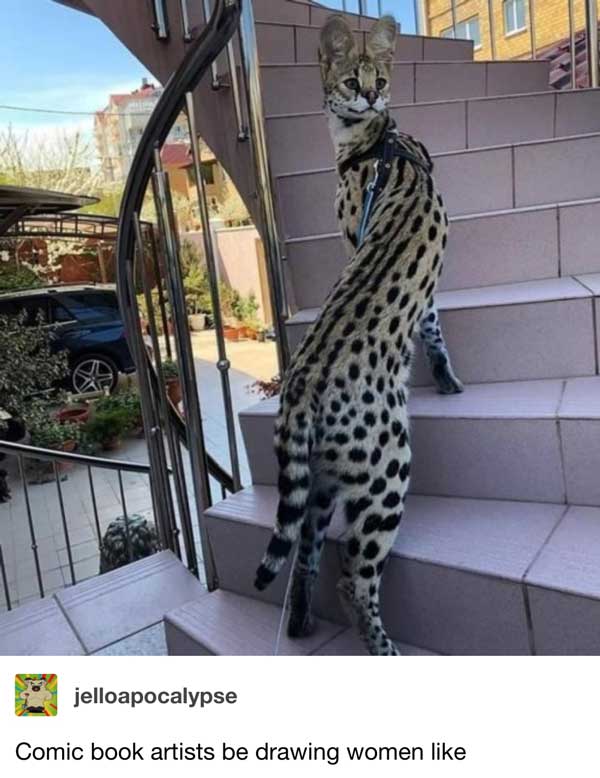 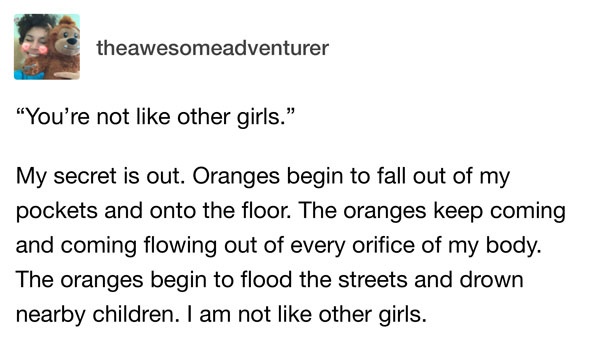 #16 The woman who GETS IT. Plain and simple.

And finally, the woman who legitimately needs to know if this fictional bit*h is okay.

How Did the Romans Whiten Their Teeth?
Skinny Mirrors Trick Women Into Buying More Clothes
20 Jokes About Mansplaining That Are Never Not Funny
16 Times Tumblr Explained What Anxiety Is Like