"walking into my room and throwing my cup of tea on the bed instead of my phone just sums my life up really."

#1
If you’re ever embarrassed, just remember, i told my GP i had morning sickness once. I was being dead SERIOUS too. For a long time i thought ‘morning sickness’ was being sick in the morning, until i was told its to do with pregnancy. Thats an L i had to firm
HamidurR96 / Via twitter.com

#2
Just bought a box of 12 doughnuts from Greggs for my work and the bird asked if I’m sitting in or taking away
DazGaz_ / Via twitter.com

#3
I could get hit by a bus and die and my mum would blame my death on the lip filler I got 7 months ago
gabbiejarvis / Via twitter.com 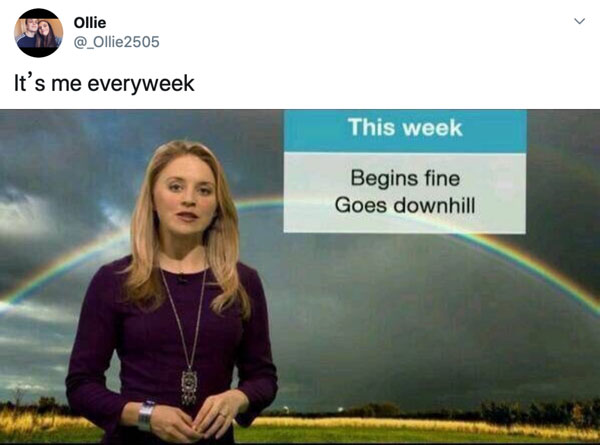 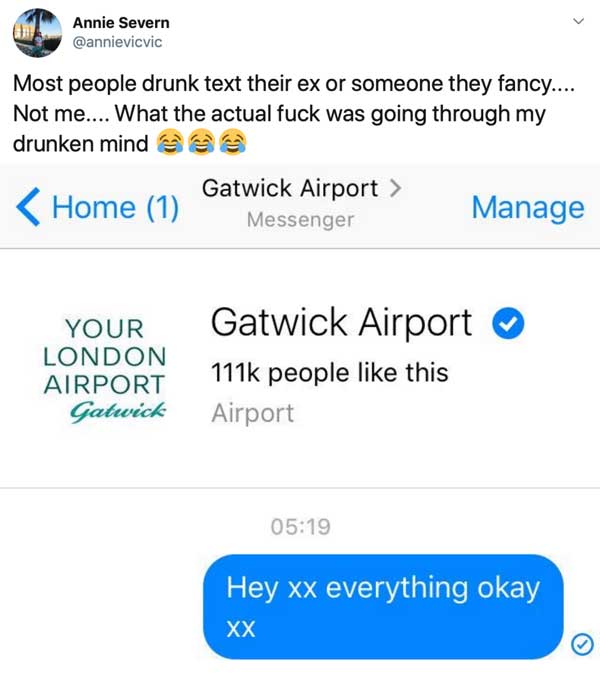 #6
I’m still creasing at when a guy asked me for directions at Westfield, saw that I was wearing Nike trainers with Adidas joggers, and said “you’re obviously lost in your own life, I’ll figure this one out on my own” and left
jessicaelera / Via twitter.com

#7
walking into my room and throwing my cup of tea on the bed instead of my phone just sums my life up really
emmaleighbenson / Via twitter.com

#9
British culture is singing along to the backing guitars as if its lyrics
unsweetnd / Via twitter.com

#10
Would be nice if the clocks went back about 10 years so I could sort my life out
MIKhanX / Via twitter.com 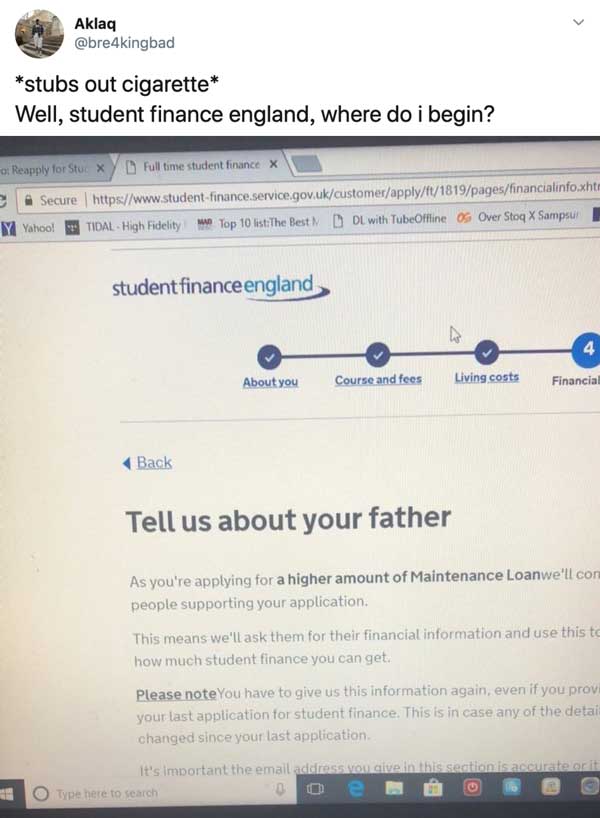 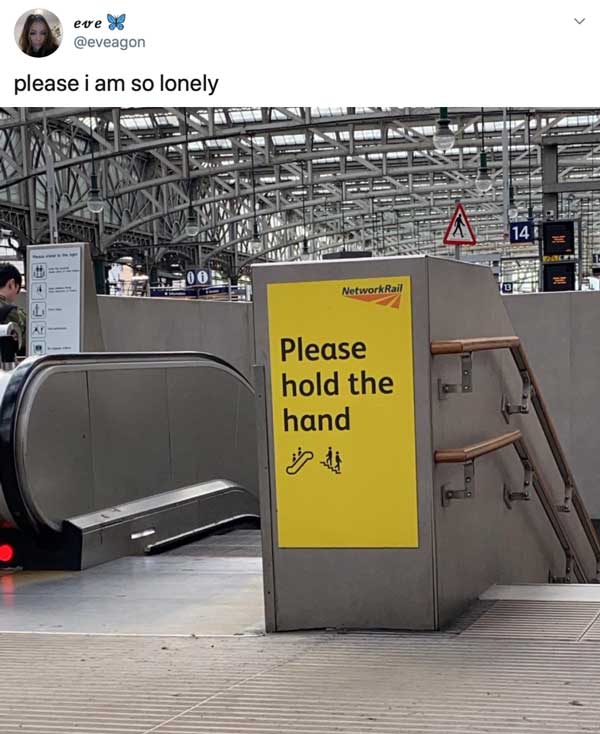 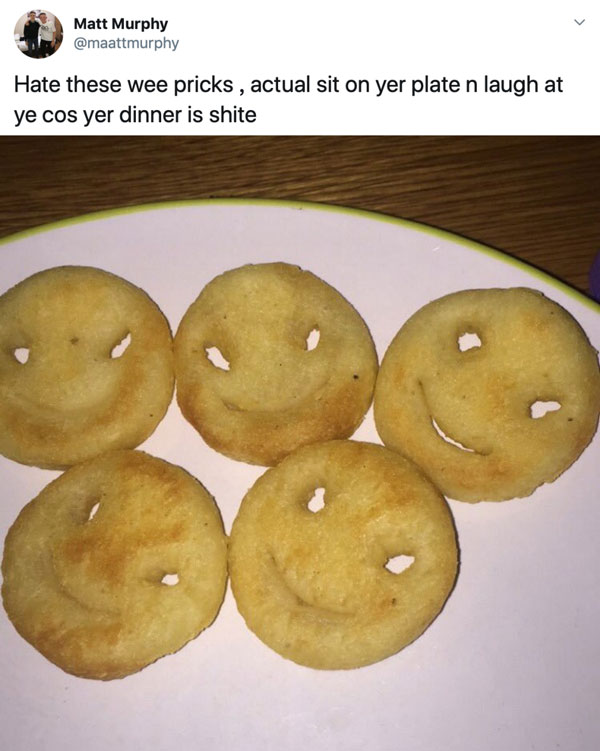 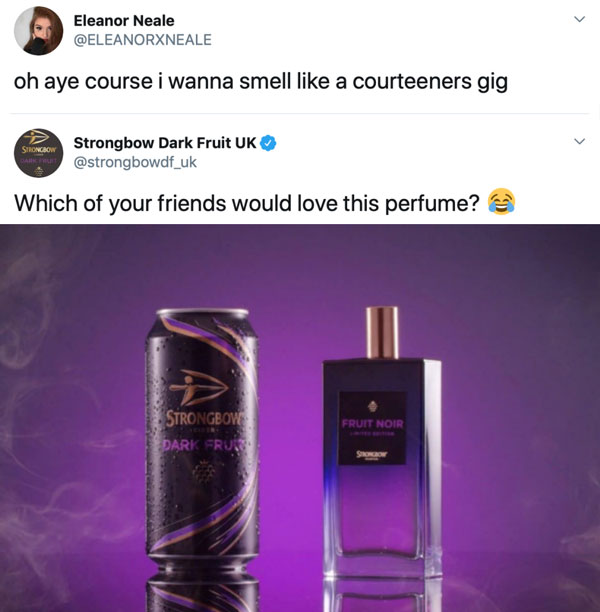 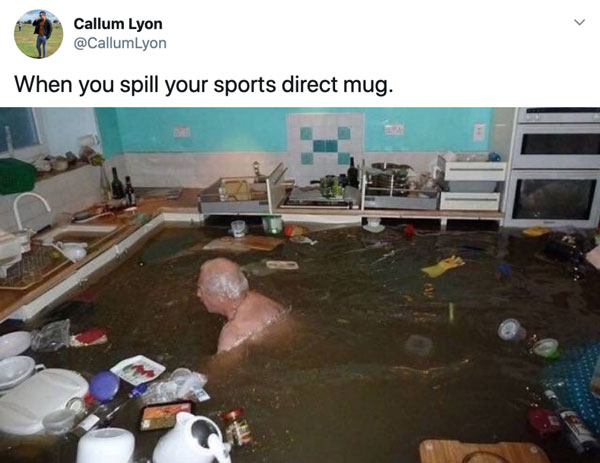 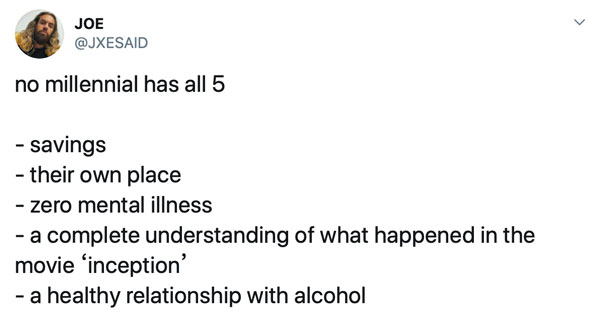 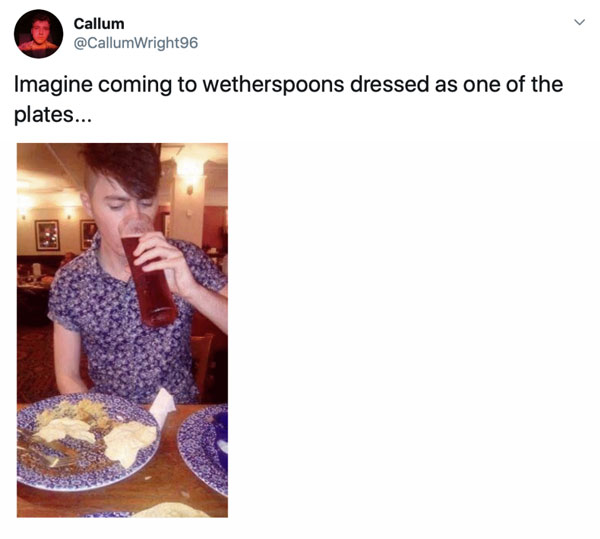 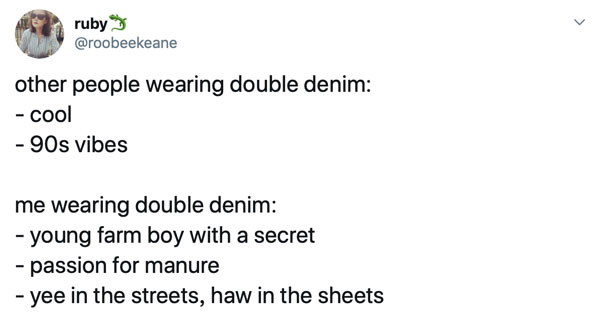 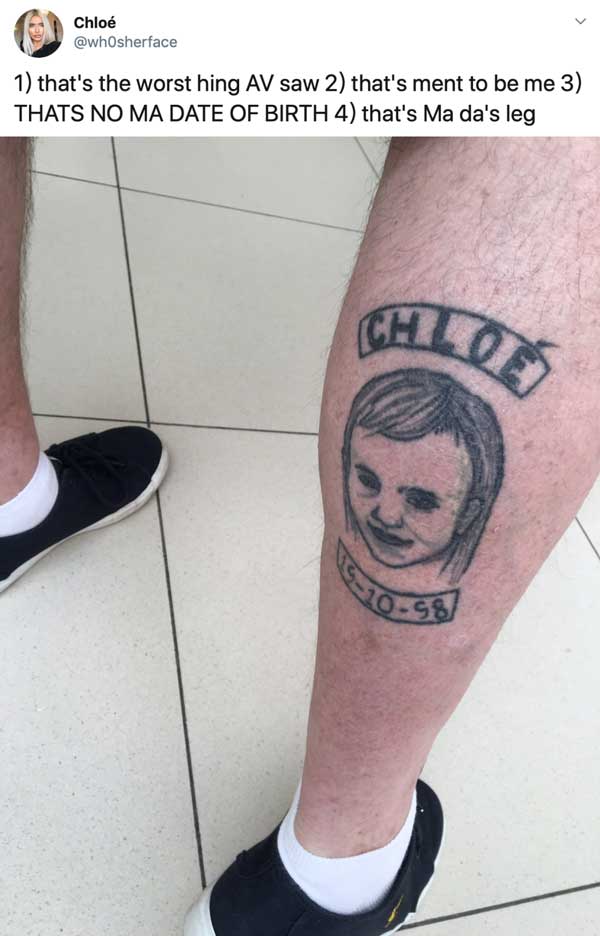