#1 These players on two different teams who look a lot alike, and they even resemble the person watching in the background. 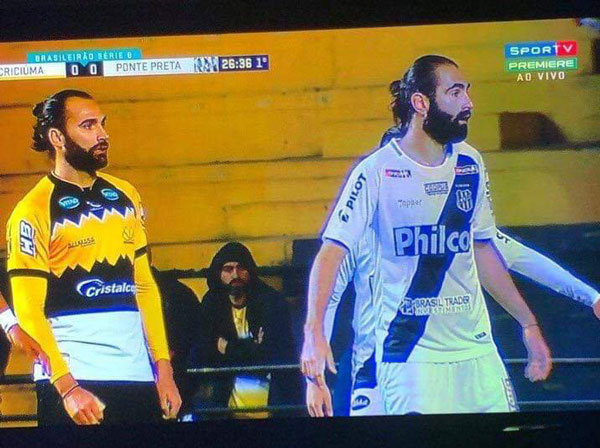 #2 This photo taken RIGHT AS THE SCENE CHANGED, causing the TV’s reflection to be different than what’s on the screen. 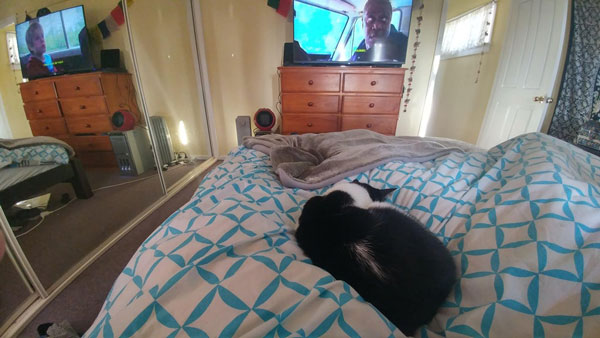 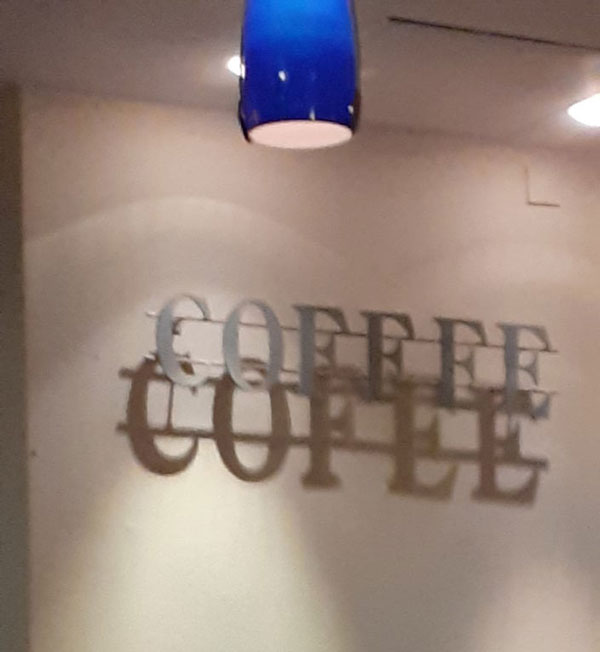 #4 This digital billboard that malfunctioned on a foggy night creating what looks like a Windows error floating in the sky. 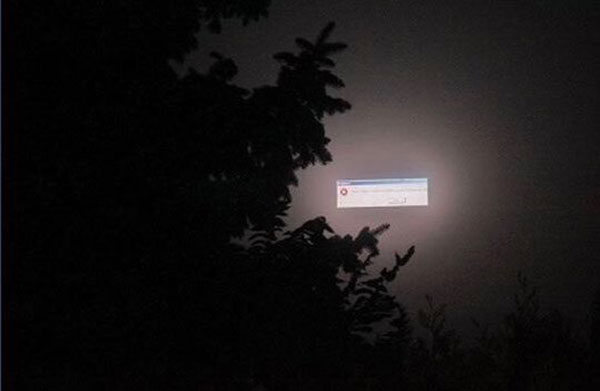 #5 This strange cloud that I’m sure there’s a scientific explanation for, but still, it looks pretty otherworldly. 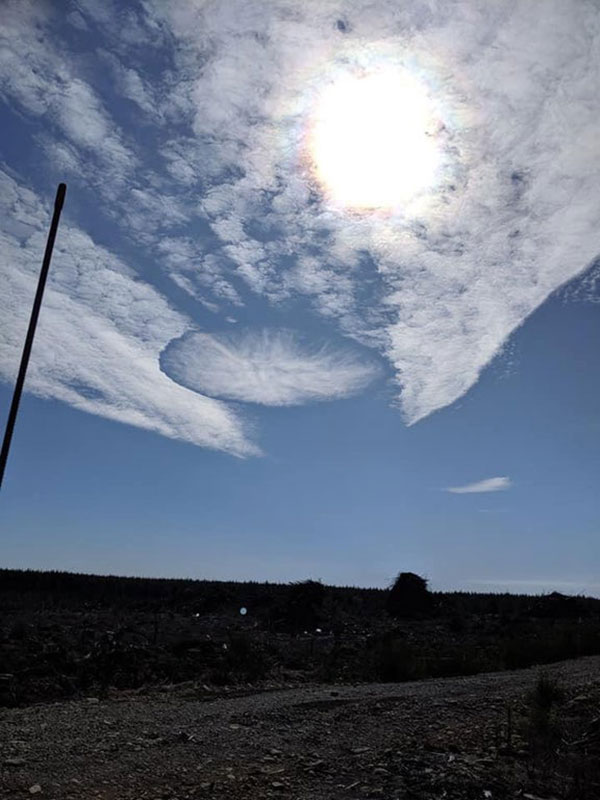 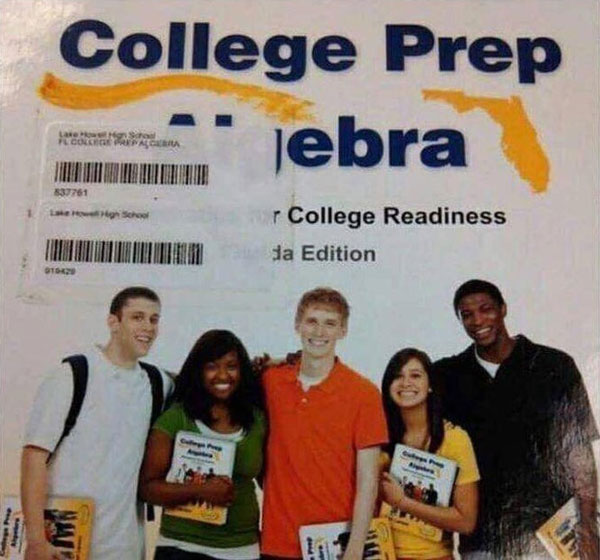 #7 This floor that appears to be glitching out. 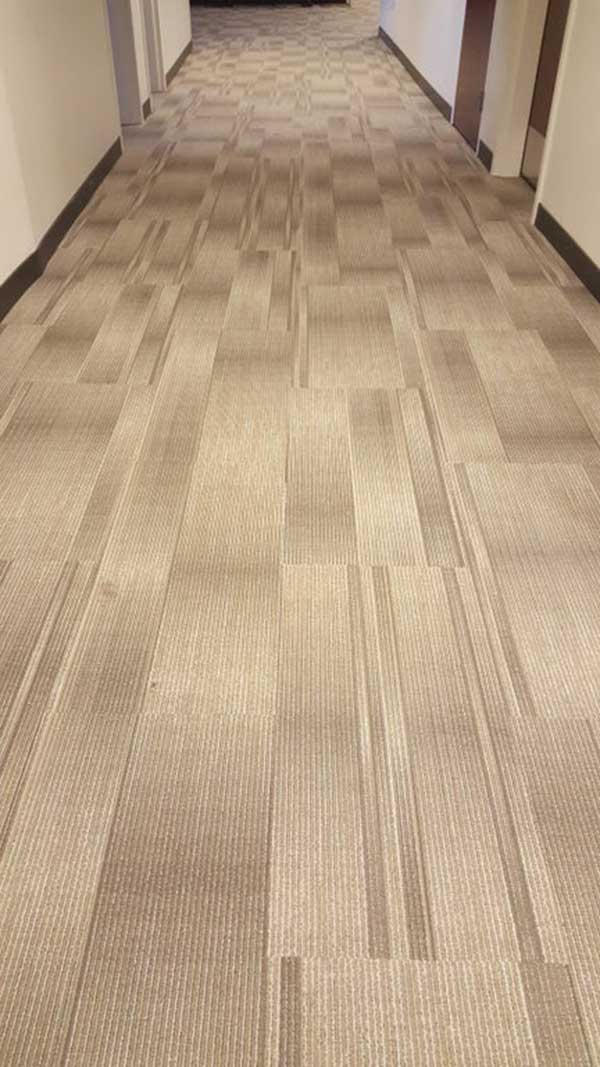 #8 This window’s reflection that makes it look like the sky is glitching with panels of light. 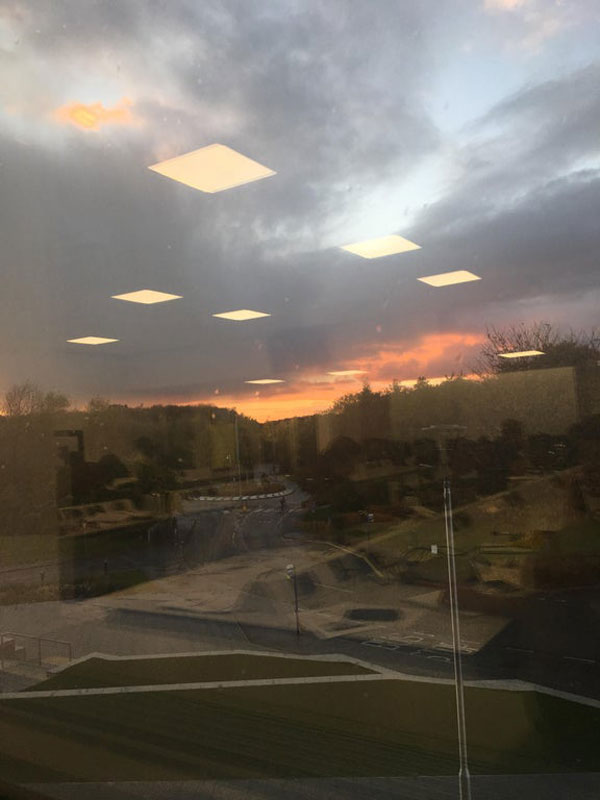 #9 This guy who is working in a drain but looks like he’s embedded in the ground. 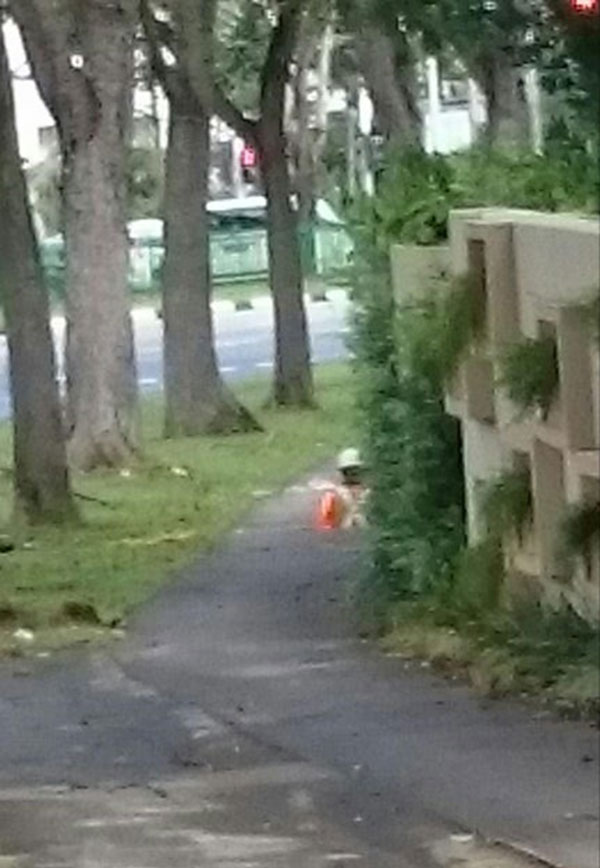 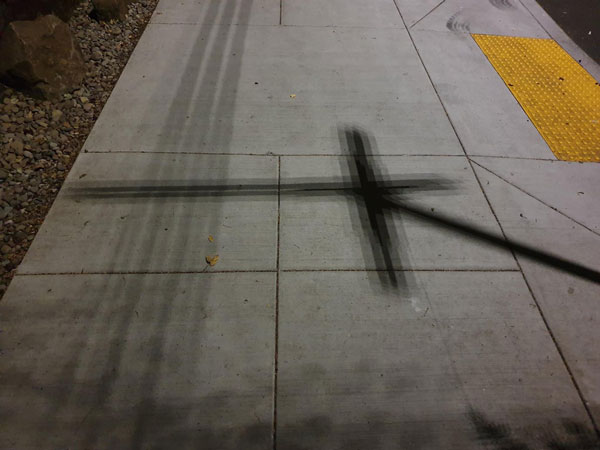 #11 This train full of blonde women with similar looking heads. 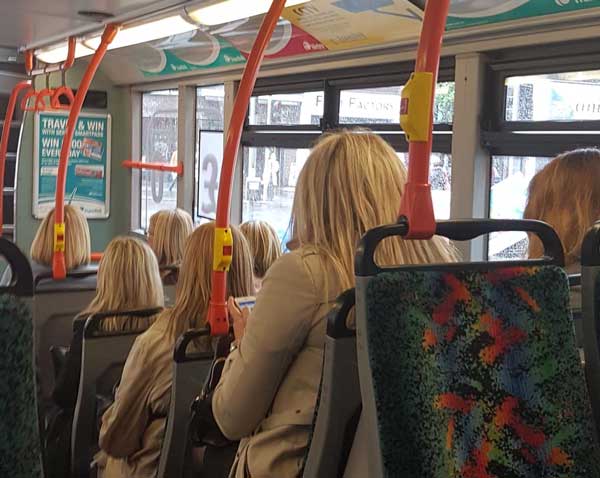 #12 These car license plates that go together perfectly. 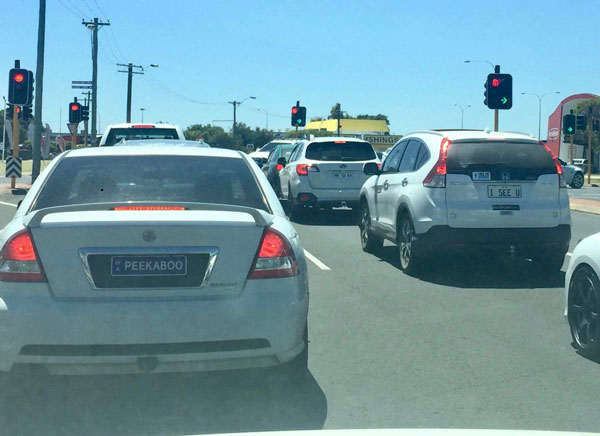 #13 This building’s reflection that makes it look like there’s sky up ahead. 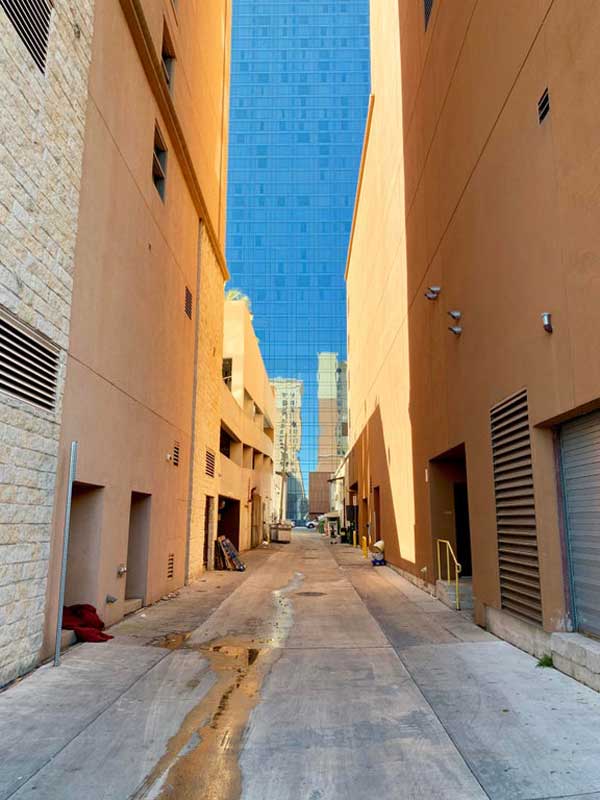 #14 This Santa Claus convention that looks like we’ve gone deep into the Santa-verse. 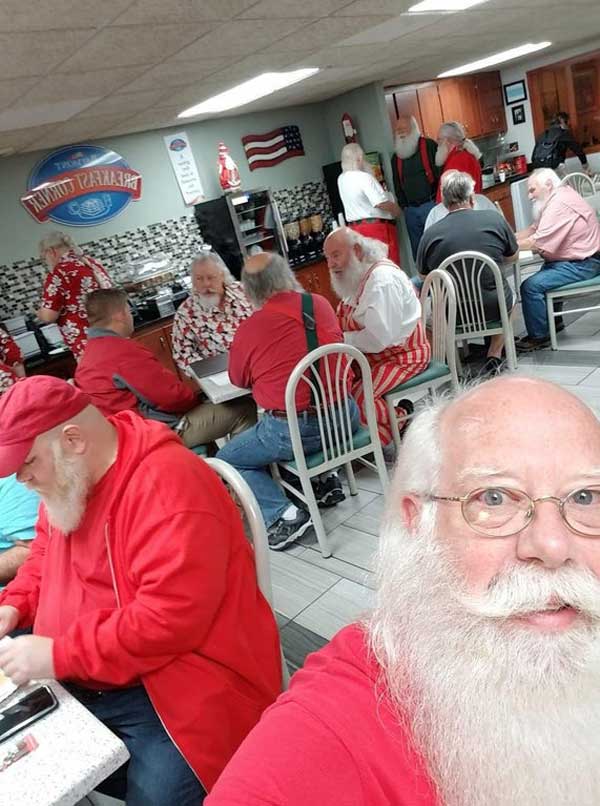 #15 This glitchy Snapchat filter photo that caused this cat to merge with the sky.

And finally, this terrifying clock that makes it seem like time is officially broken.

I’m not entirely sure what’s happening here. from r/softwaregore

When Was the Fork First Used in Europe?
A fun tour of American accents by Amy Walker
How do I get over my low tolerance of stupid people?
20 Times People Surprised Everyone By Losing So Much Weight They Looked Like A Different Person