16 People Who Should’ve Thought Before They Tweeted

#1 The person who forgot about term limits: 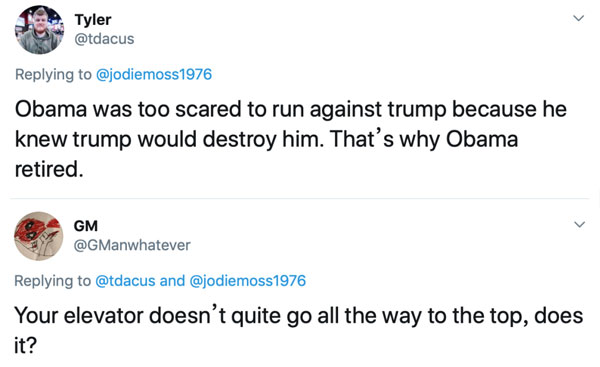 #2 The publication that missed the point: 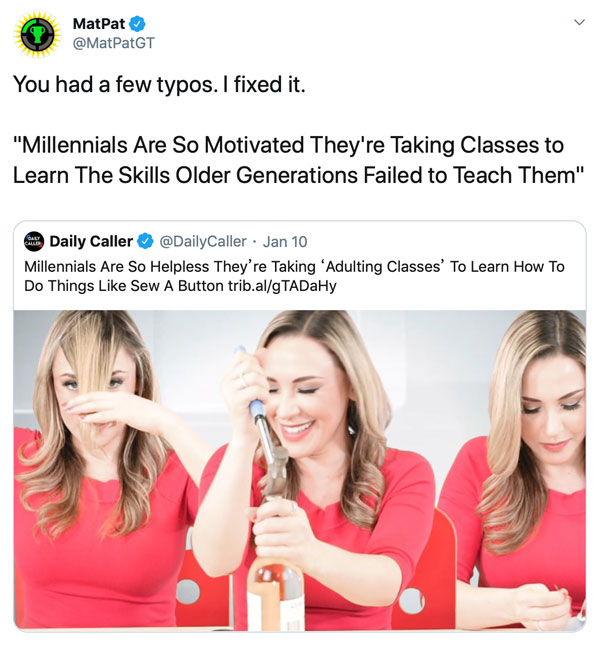 #3 The person who didn’t realize they were already pro-choice: 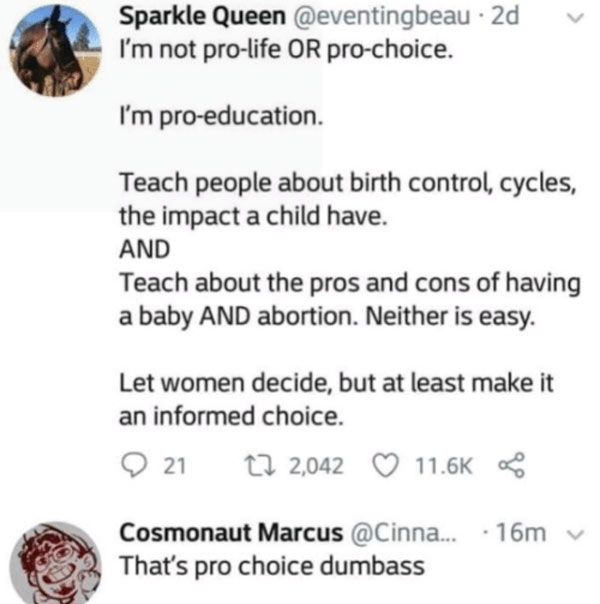 #4 The person who already gave up their face:

#5 The anti-vaxxer who thought they’d made a good point: 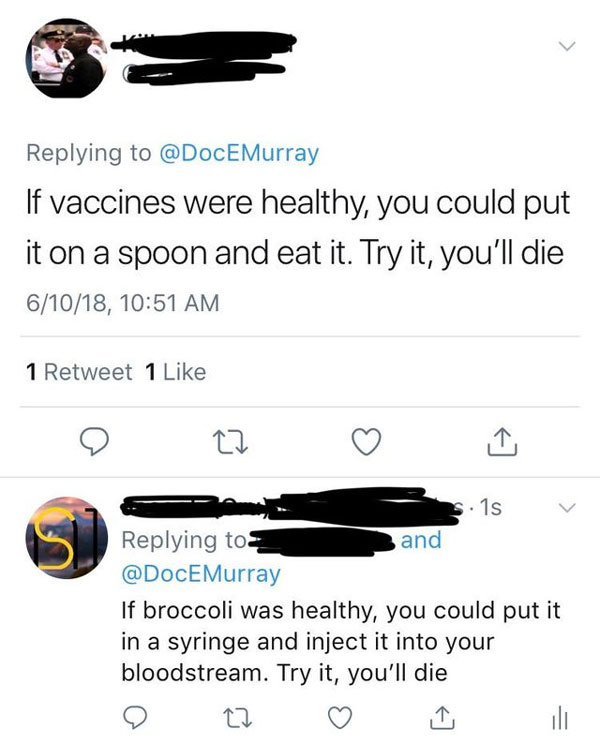 #6 The report that worried about those poor corporations: 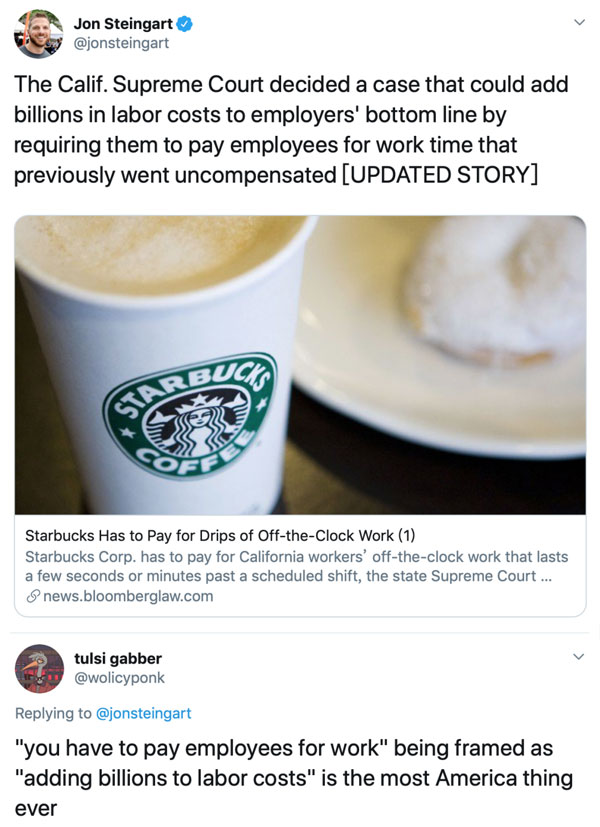 #7 The person who almost had an idea going there for a second: 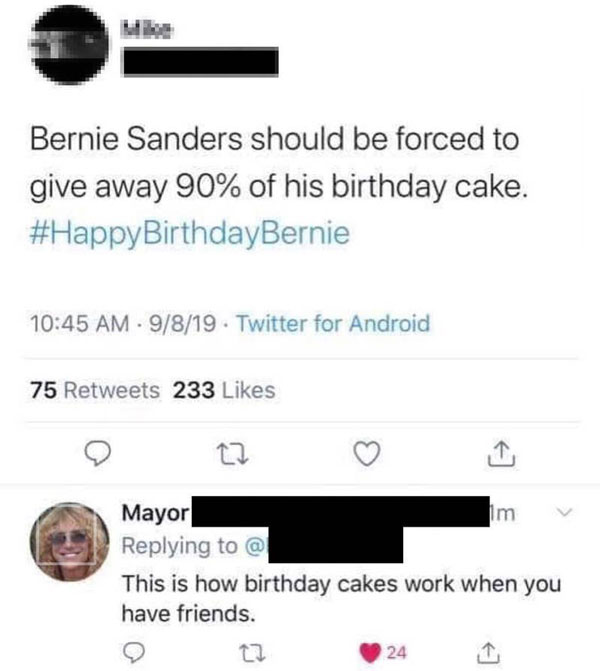 #8 The Trump appointee who forgot about the ’80s: 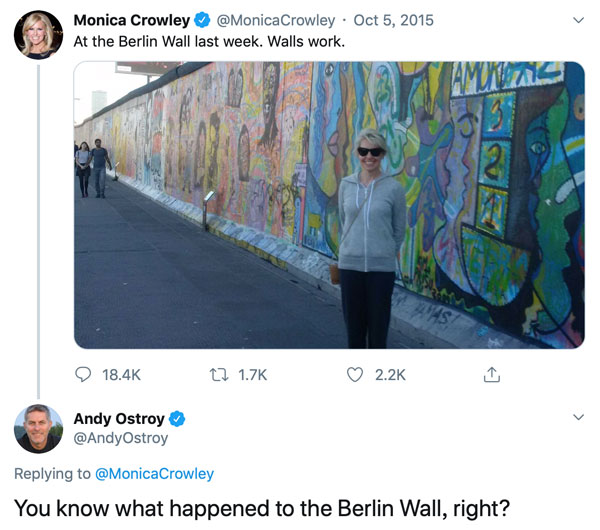 #9 Marco Rubio, who made a noticeable error: 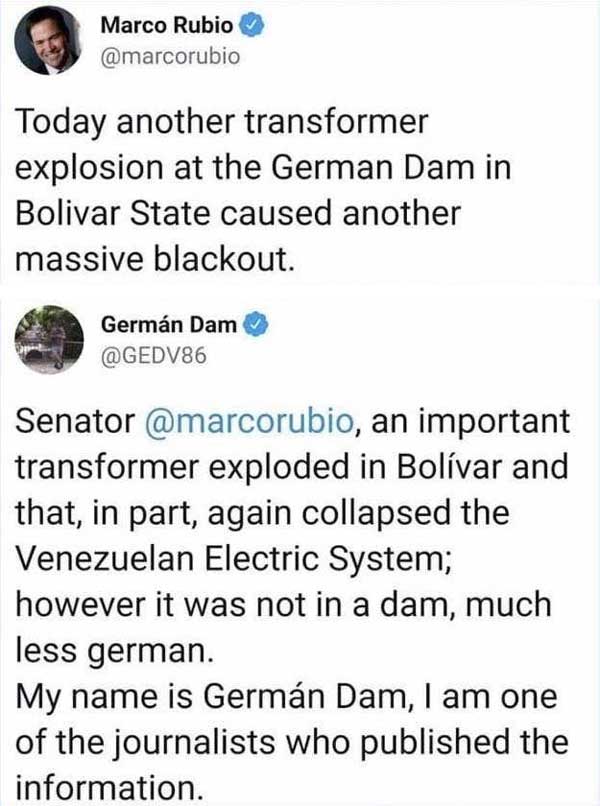 #10 The person who maybe didn’t realize what insulin is for: 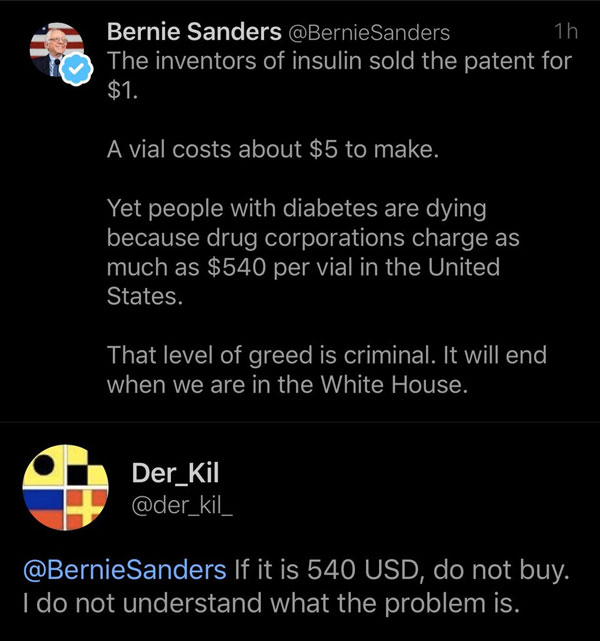 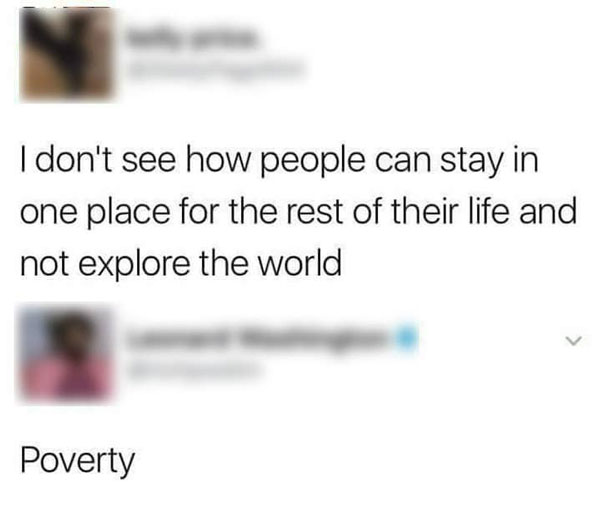 #12 The article that definitely didn’t do the reading: 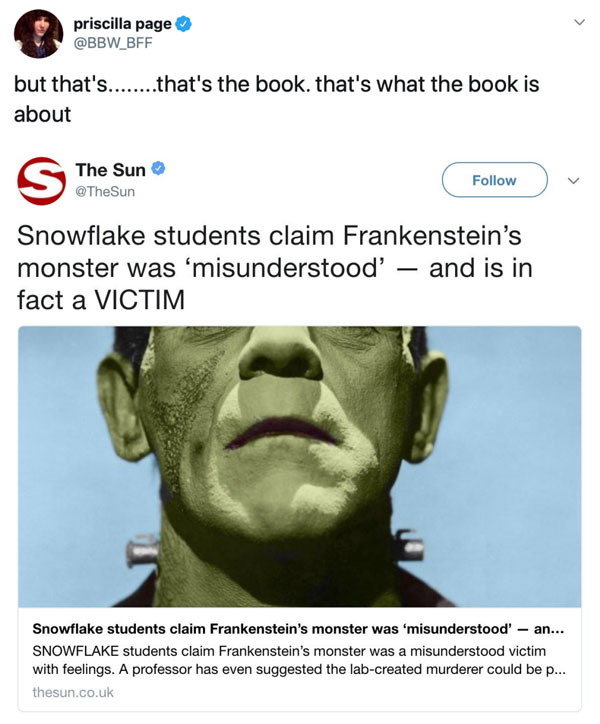 #13 The “officials” who warned people about what’s basically just an urban legend: 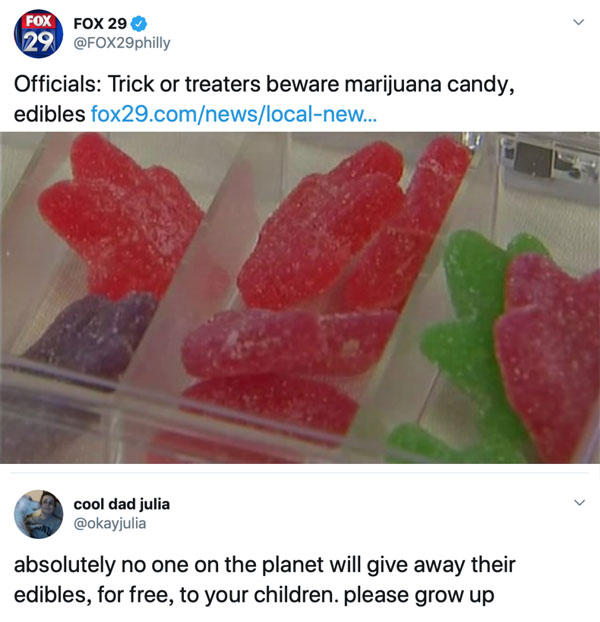 #14 The person who thought everything was a Fortnite reference: 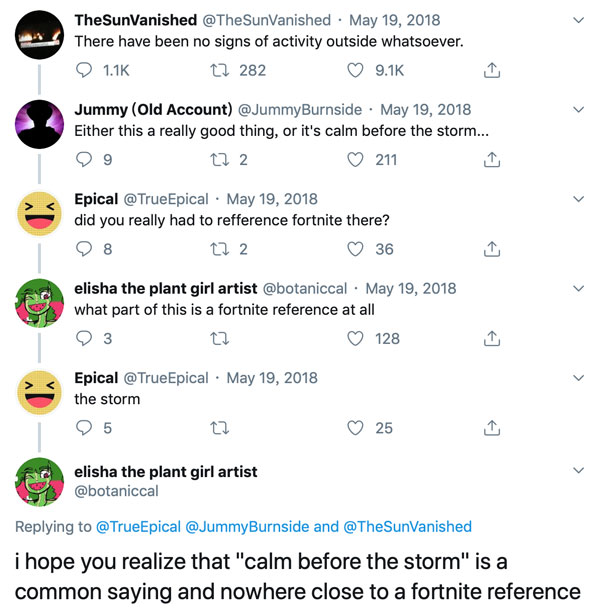 #15 The person who tried to get some clout: 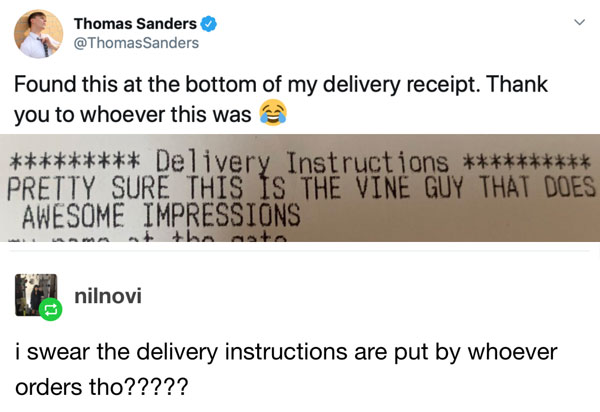 #16 And finally, the transit account that picked the wrong quote: 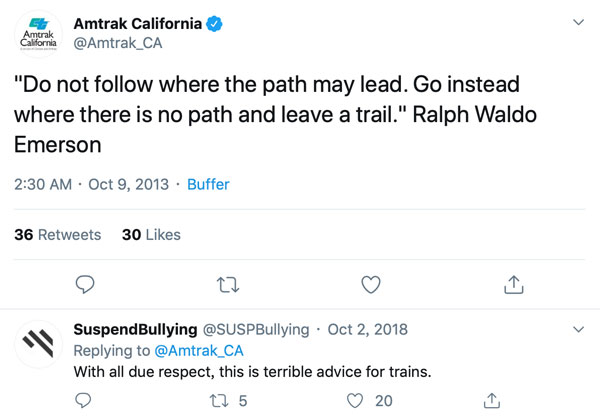 At What Age Did Bill Gates Become a Millionaire?
Toto Motorcycle Runs On Poop
20 Photos That Can Make You Doubt The Laws Of Physics
Why is the Sky Blue?