#1 This mom is NOT about to do Elf on the Shelf:

My kids: Why don't we have an elf on the shelf? Everybody else–
Me: An elf? In this house?! You listen to me and listen good, never trust the fae and never EVER extend an invitation. I JUST finished warding, for goodness sakes boys

#2 This is basically all of us: 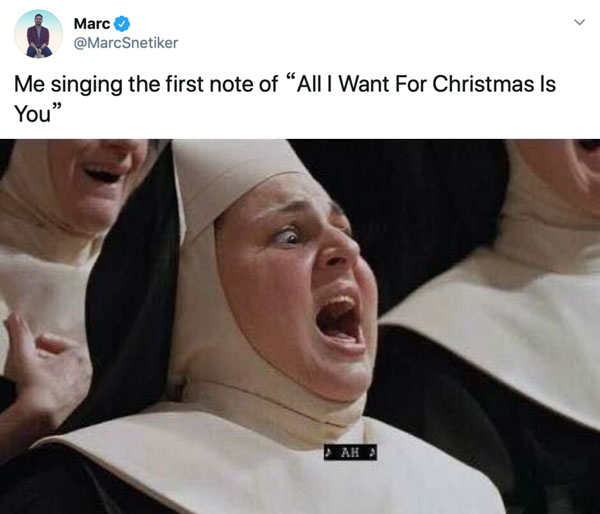 #3 While this poor mom has already blown Christmas:

Piper: “MUMMY!!! QUICK, COME LOOK! THERE ARE LOADS OF TOYS IN THE SPARE ROOM!!”

I may have already bollocksed up Christmas, lads.

#4 This is basically all of our moms: 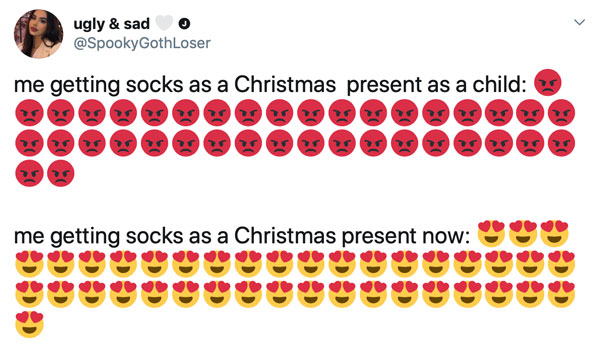 #6 This guy is still stuck on Halloween: 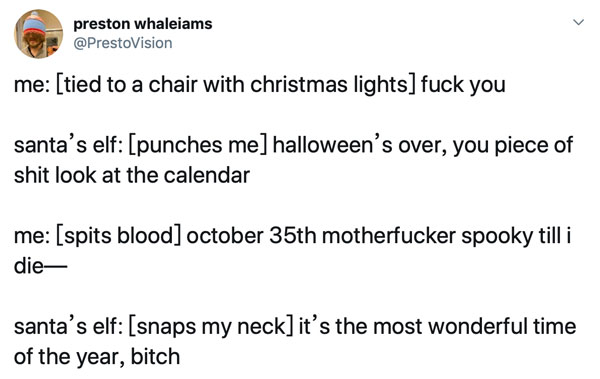 #7 This guy is someone we’ve all met:

me – “hello”
Guy whose entire identity is built around arguing that Die Hard is a Christmas movie – “hey man, what’s your favourite Christmas movie? You might find mine… a little controversial to say the least”

#8 While this guy is struggling to get to Christmas break:

#10 Shoutout to everyone celebrating two Christmases:

when your parents get divorced but now you get to celebrate Christmas twice pic.twitter.com/QSC0Z8Reo9

alright now that it’s officially Christmas time I’m bringing back the video of my dog and her candy cane pic.twitter.com/TlymhBttK4

#12 Shoutout to the town that did this: 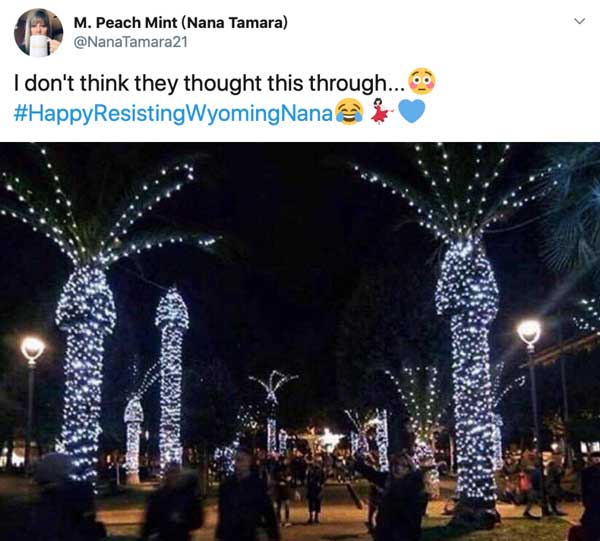 #13 While this cat is basically every cat this time of year:

#14 This person came up with an intriguing twist on holiday Hallmark movies:

What I really want is a Hallmark movie where a woman learns the true meaning of Christmas while she hunts a serial killer.

#15 When you’re excited for Christmas but also broke: 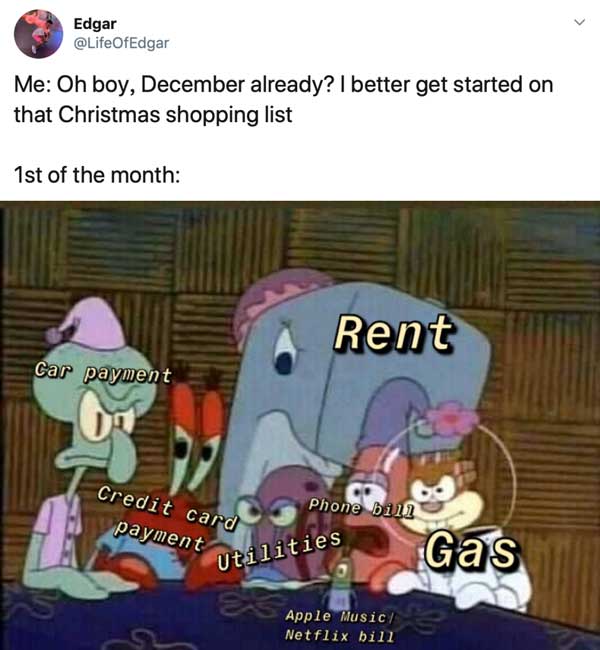 #16 When you’re excited for Christmas but also broke, Part 2:

#17 This advent calendar, meanwhile, is a little different:

#18 While this person basically pitched the anti-Hallmark movie:

new movie idea: small town farm boy goes to the big city and falls in love with a hotshot lawyer woman who convinces him to move into the city and start hating christmas

#19 This Christmas Vacation stan said what she said:

#20 And, lastly, please send thoughts and prayers out to this poor Santa:

How Many Types of Bears Are There?
28 “Hannah Montana” Secrets You Never Knew
Why Do We Dive With Sharks But Not Crocodiles?
What Events Happened on October 9 in History?