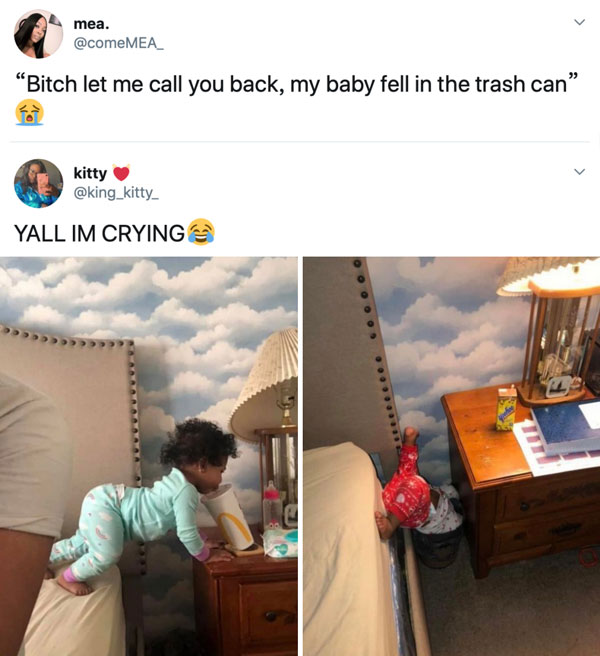 WHEN I TELL YOU IM SCREAMING pic.twitter.com/Zc9QDzfrua 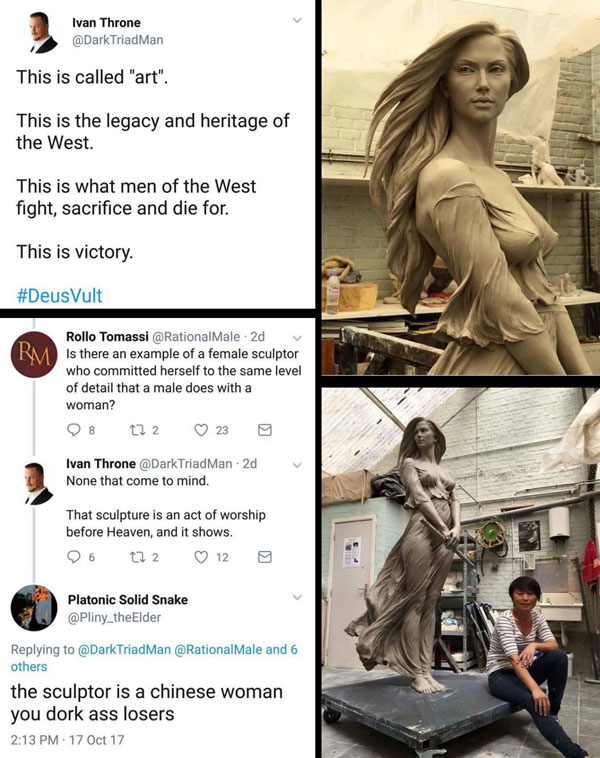 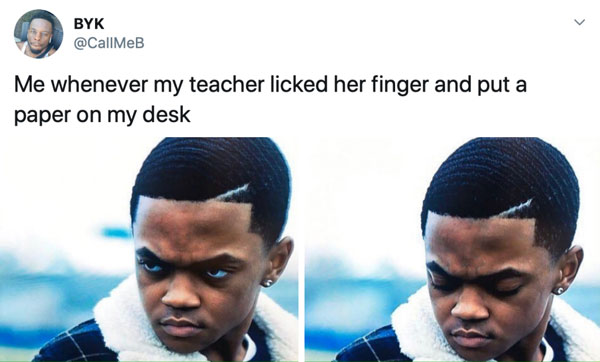 Y’all wanna hear a funny story ? I was waxing a client and when I say she was scared she was SHOOK ! Lol I pulled the first strip and the lady wig fell completely off her head. I could tell she was embarrassed so to lighten the mood I pulled my wig off and finished my job

Me: this edible ain’t sh*t 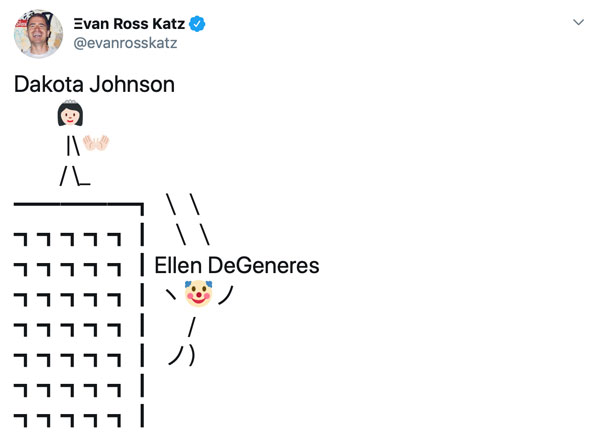 Man this is hella creative on how to propose to someone…. son got in his bag . pic.twitter.com/Eqwe56Abbm

my sister was worried about bringing her girlfriend to thanksgiving because she hasn’t come out to our conservative, texan, retired preacher, grandfather. so i turned on gold rush on discovery channel and he didn’t even blink for like 4 hours 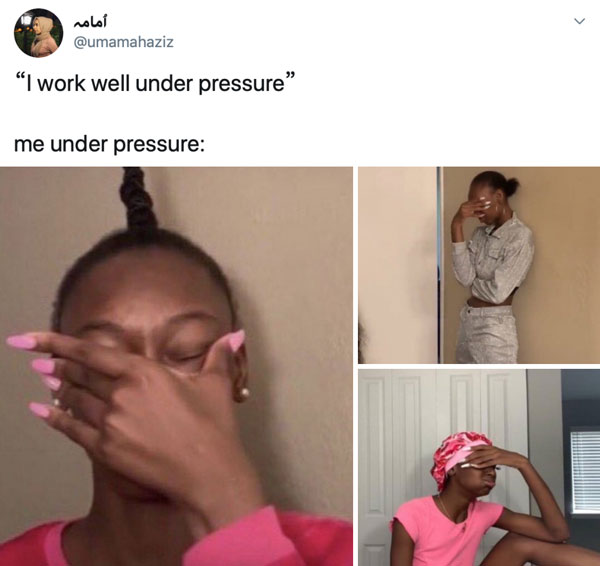 Just DM’d my WCW "hpe you had a nice Thanksgiving" on purpose so if she doesnt reply I'm gonna DM her again correcting the typo pic.twitter.com/weYyrL3tR4

Every time he gets his favorite food. pic.twitter.com/qqr2EGYnbh

adam driver just said his wife was in africa and i am AFRICAn american. makes u think

him: are you done with ur little attitude?

pov: you’re a close friend venting to me about a situation where you were entirely in the wrong pic.twitter.com/jGVesg228V

My family when I accidentally say “Can you pass me the butter babe?” to my “Best Friend” tonight at dinner: pic.twitter.com/D56qILknHH 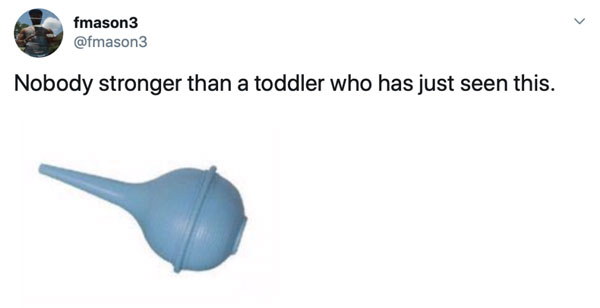 I’ll never not post this when I hear it’s snowing in Portland pic.twitter.com/qBPl6gMSOH

my headspace on its way to receive information that could possibly hurt it pic.twitter.com/lJOtaVdqgY 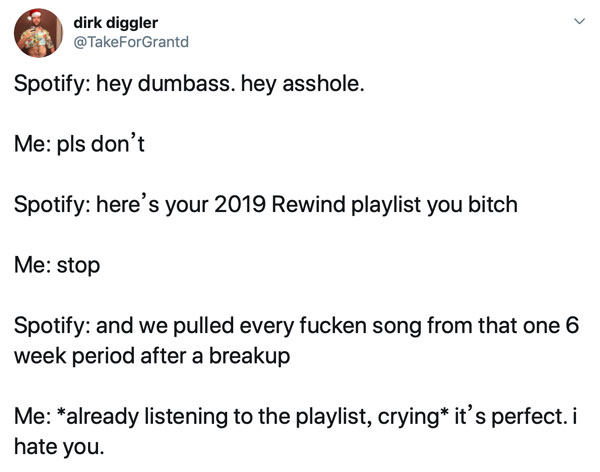 now this is the content i signed up for pic.twitter.com/XuLeRTdjCH

I was blackout last night and posted a video to my story of me following an animal down the street yelling ”what are you? Ive never seen one like you?“ and then I woke up this morning, watched it and the animal was just a black trash bag blowing across the sidewalk I’m speechless

This will make you smile! pic.twitter.com/wCXAjPiK47

Does Spending Money on Others Promote Happiness?
20 People Share Pics Of Various Hotel Fails From Their Trips
15 People That Found Themselves Trapped By Technology
The Worst Things Men Say To Women