20 Photos That Get Better The Longer You Stare At Them 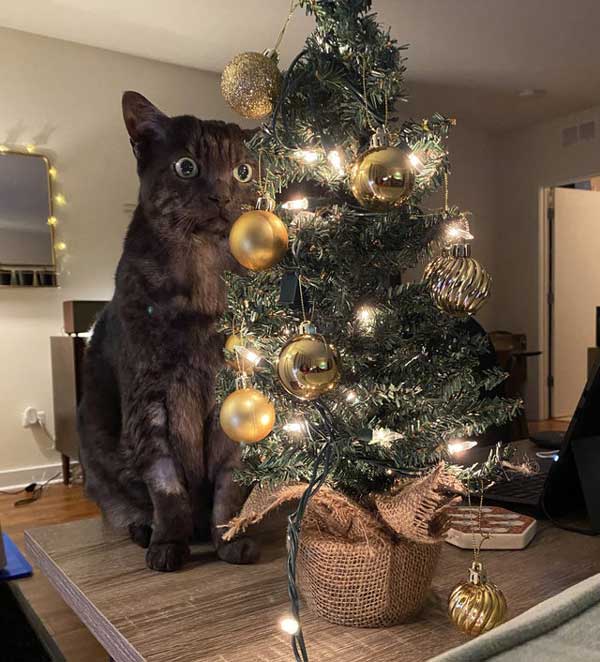 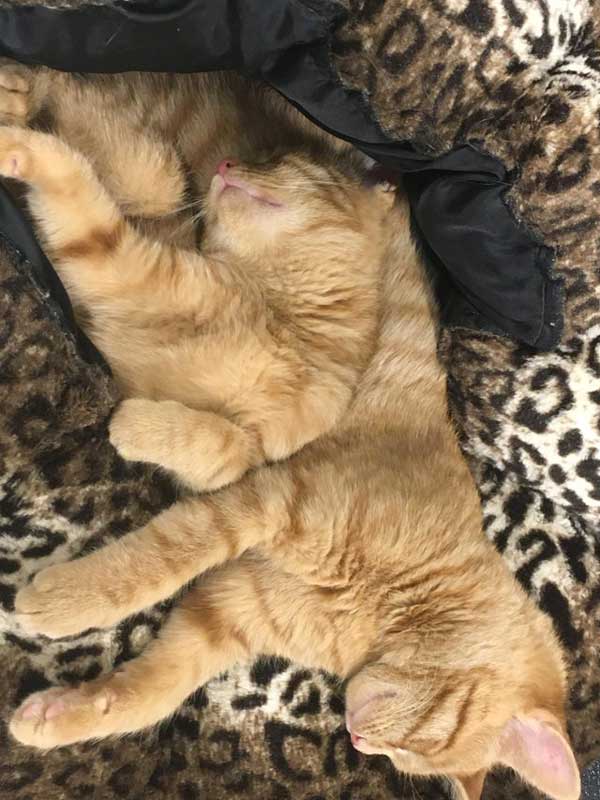 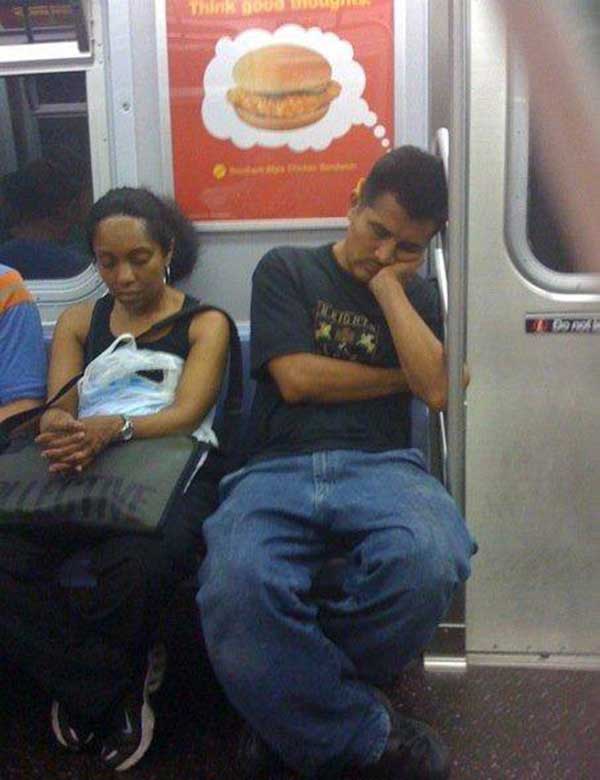 #4 If you look closely you can see a twerking Batman. 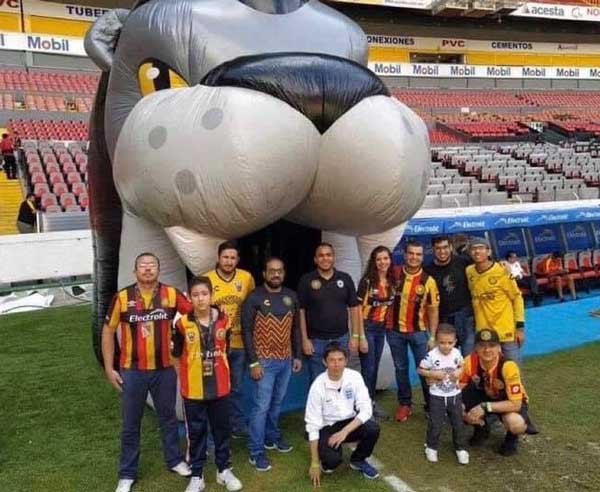 #5 Man with curly hair about to dive into the water. 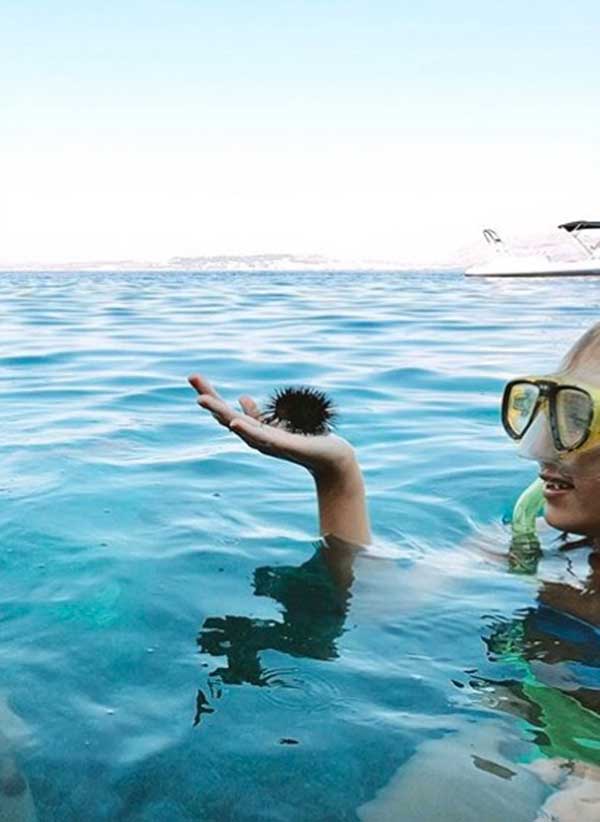 #6 Just a normal rainy weekend.. teaching my adopted boy Tamatoa how to drive. 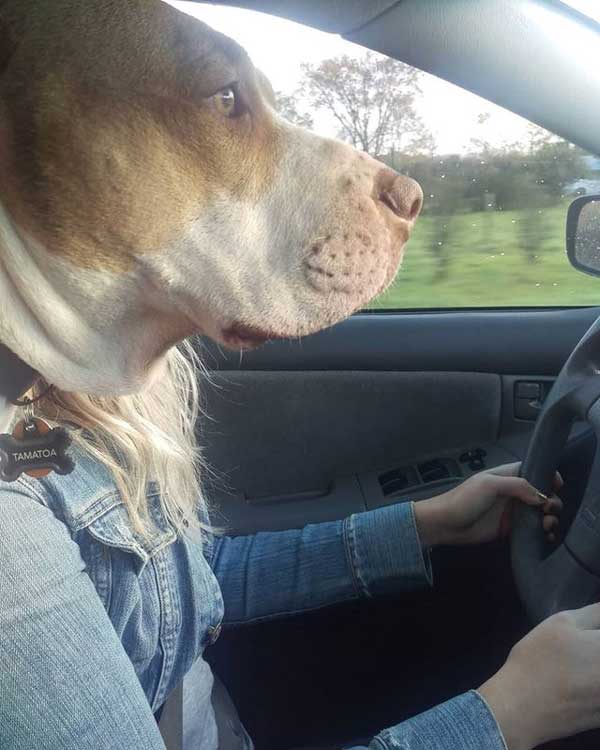 #7 The reflection of the lamp can be seen on the sunglasses. 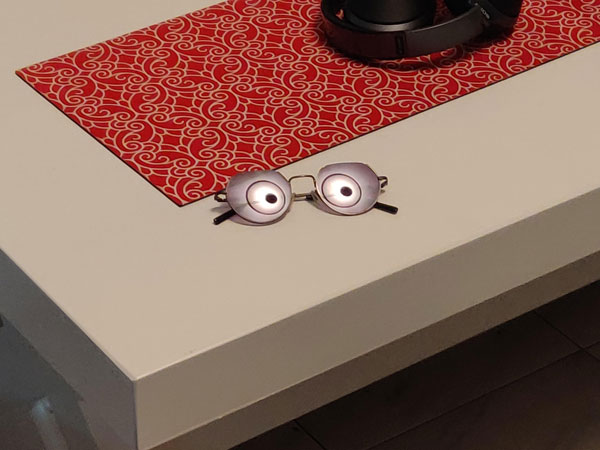 #8 She may not have legs, but at least her friends will always hold her up. 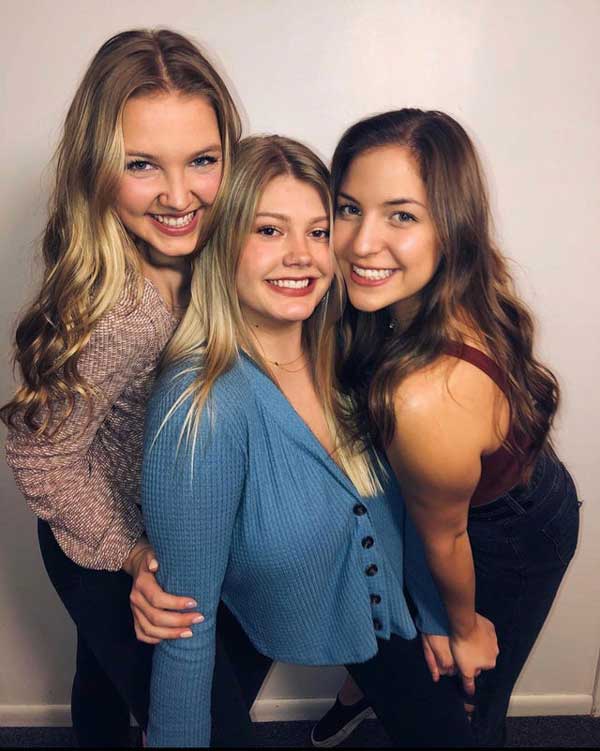 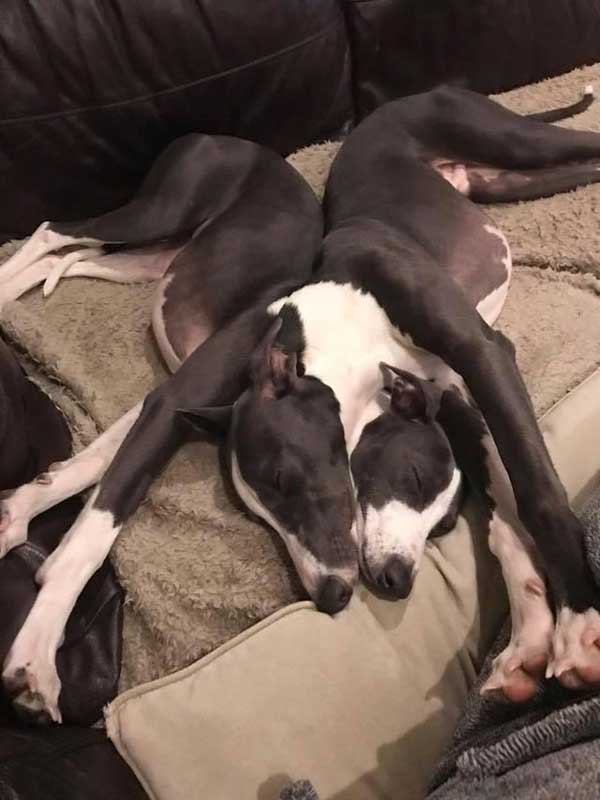 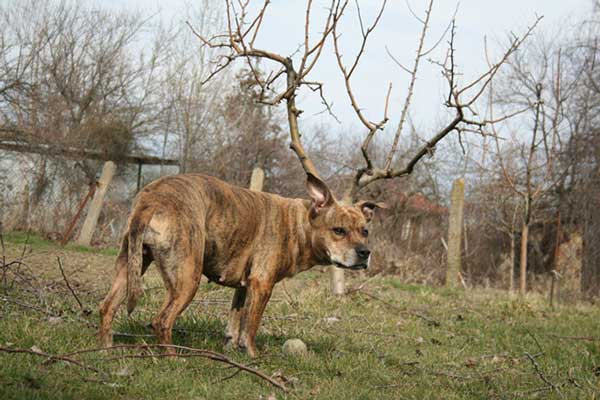 #11 Sunrise with fog, makes this city look on fire. 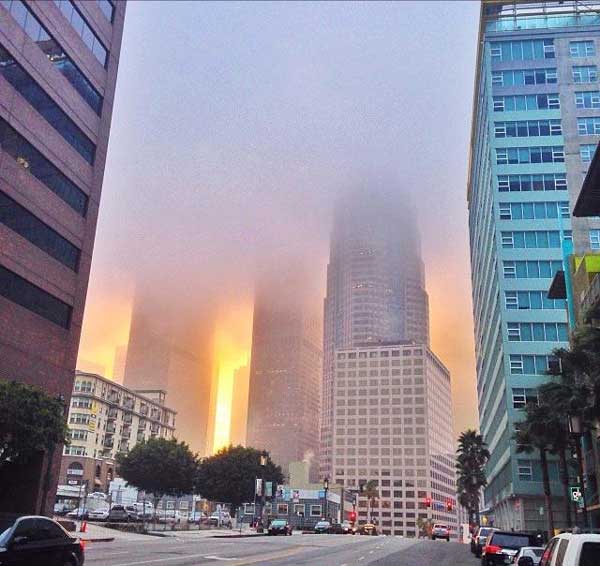 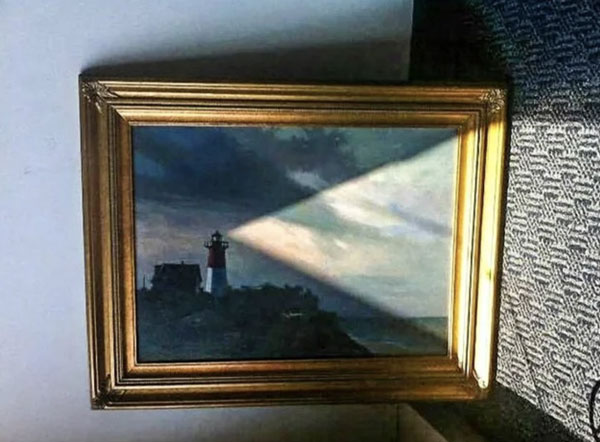 #13 Can someone explain to me what’s going on here? 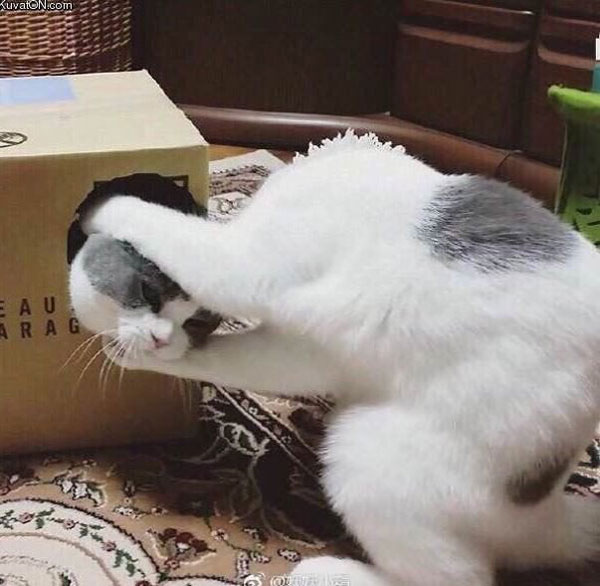 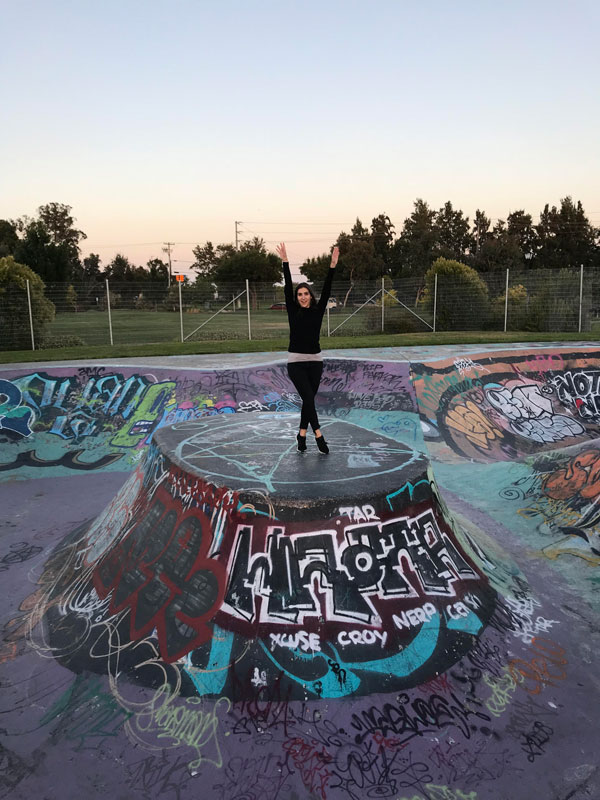 #15 Top of my car on a frosty morning looks like a field. 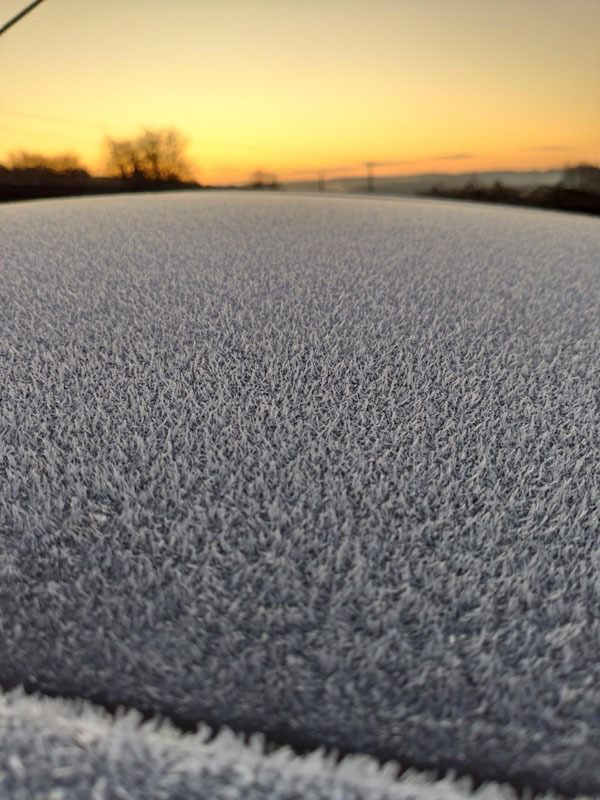 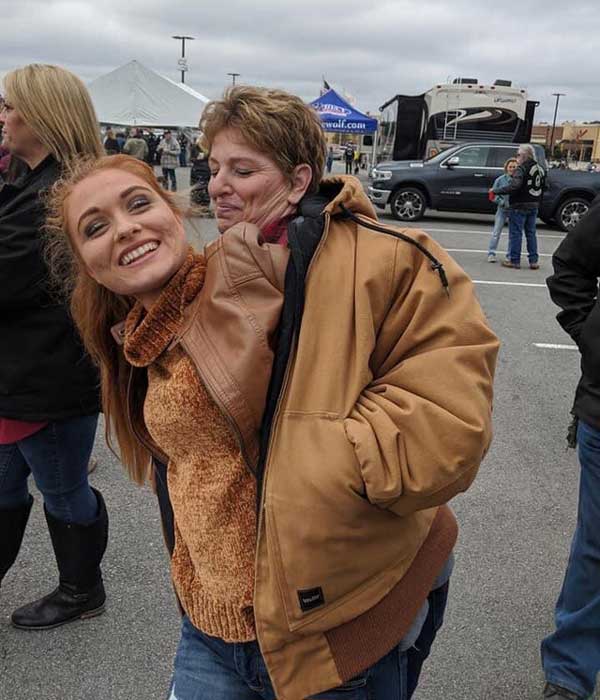 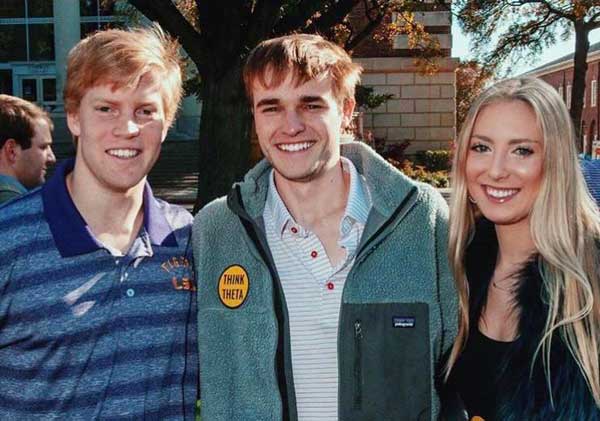 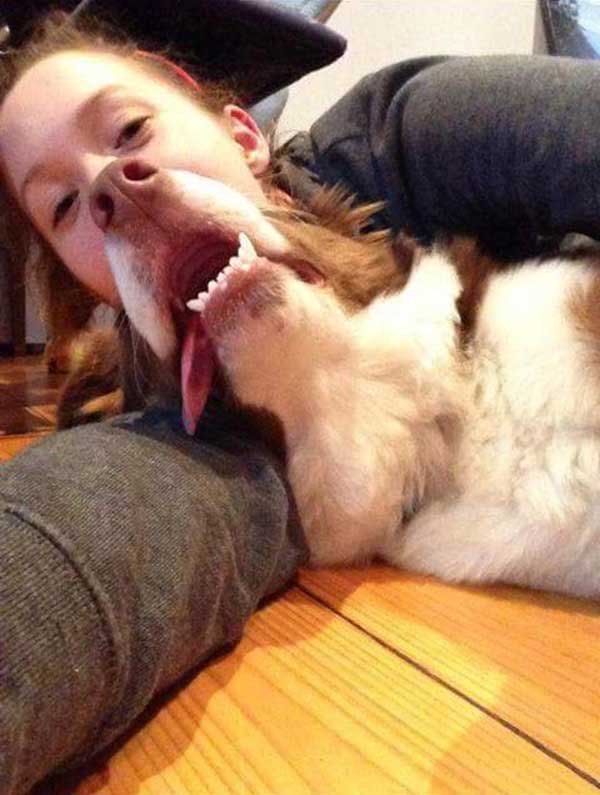 #19 This truck carrying a heavy load… 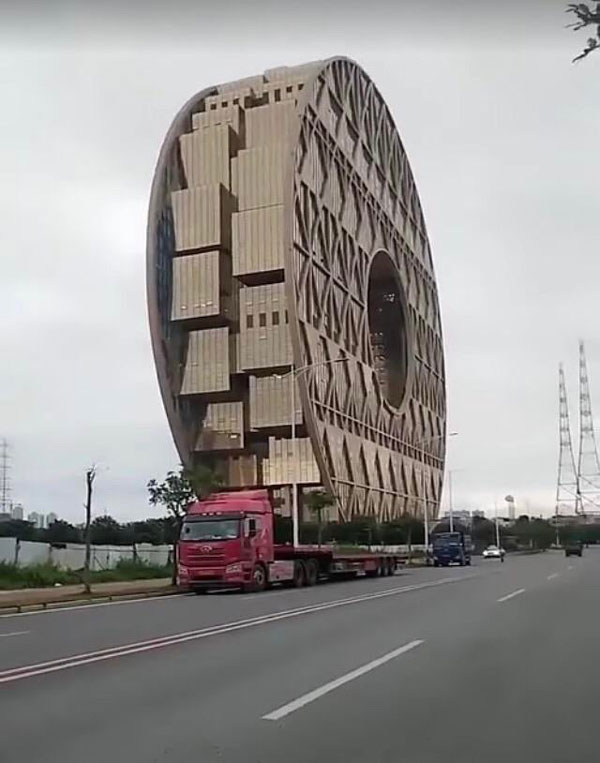 #20 This picture of Sutro Tower in San Francisco makes it look like the top of the Flying Dutchman’s floating ship. 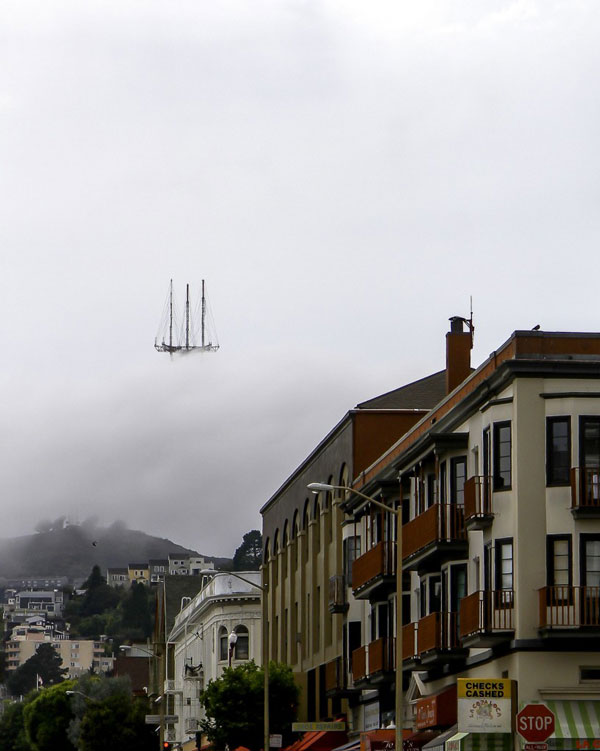 The 22 Funniest Tweets About The 2017 Grammys
What Events Happened on September 6 in History?
12 Tweets About Food That Will Give You A Laugh-Induced Stomachache
Pedestrian Speed Bumps