20 Families Where You Always Need to Watch Your Back

When danger comes from places you least expect.

#1 My daughter hates it when her sandwich is not cut perfect in half. My wife had to up her game to annoy her. 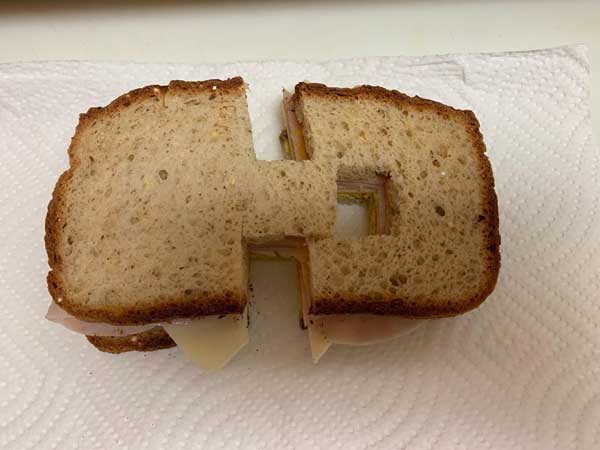 #2 My grandmother turned 93 today. She’s always been a prankster. So all my cousins and myself decided to put 93 flamingos in her yard. We’re from the midwest so it makes sense. 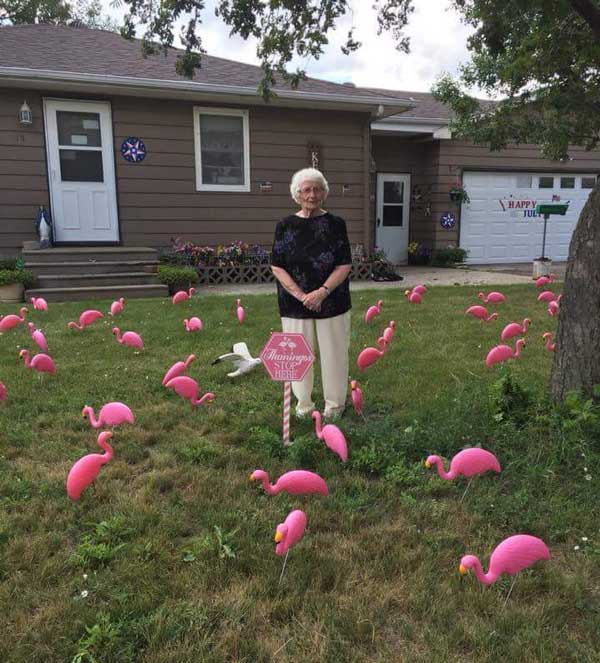 #3 My wife bought a book, and I made a summary insert for her. 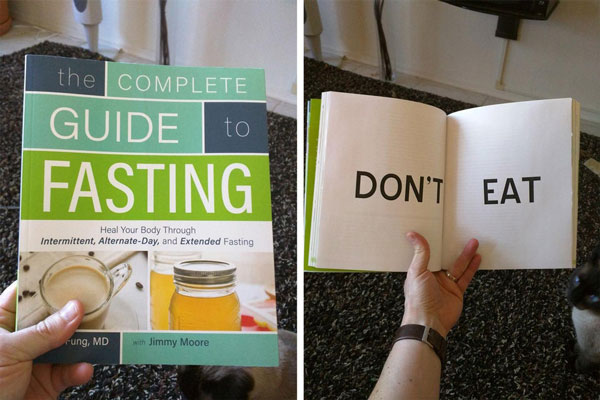 #4 My girlfriend’s brother hates Apple and I work there. This is why I have so many of these stickers and I’m happy to use them to decorate the house of my future relative. 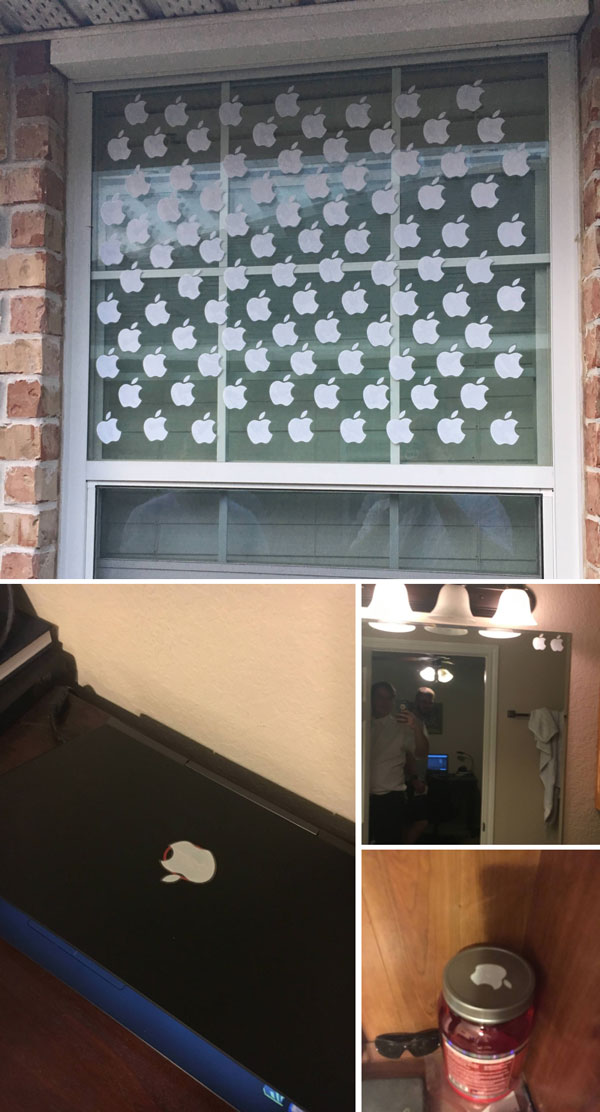 #5 When your dad is an Uber driver who sets his own rules. 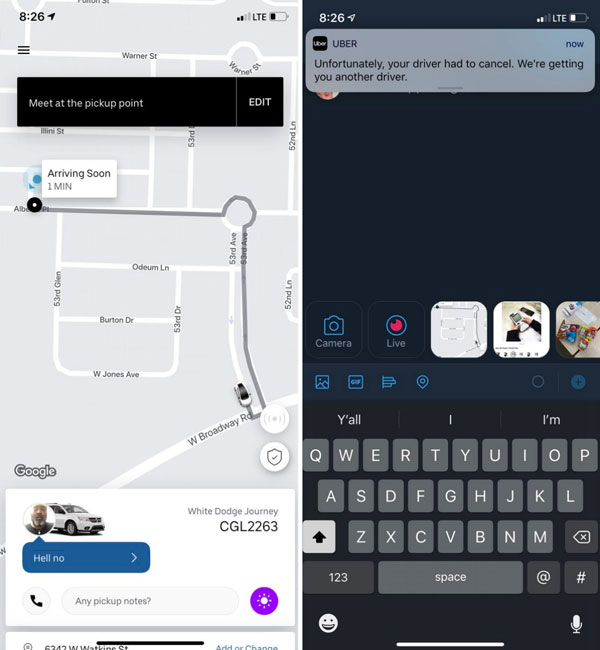 #6 My sister is visiting me for Christmas. I prepared some bedding for the guest room. 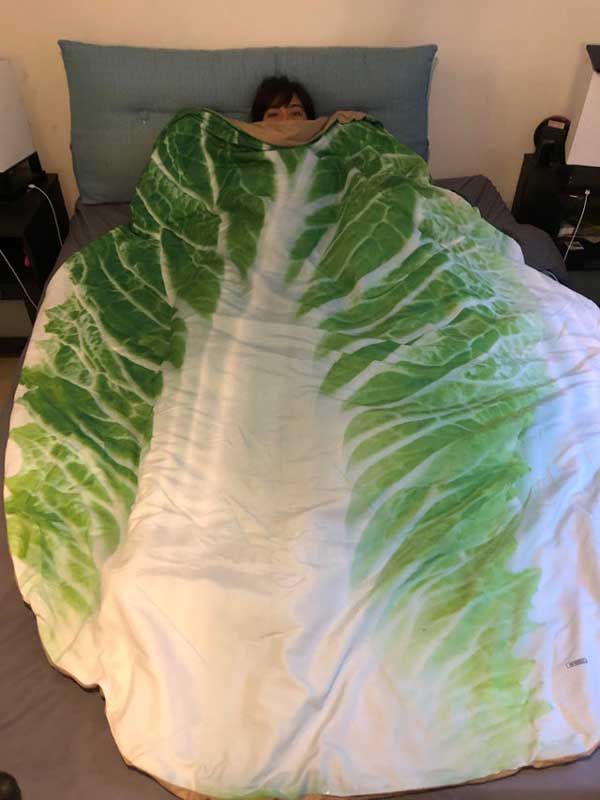 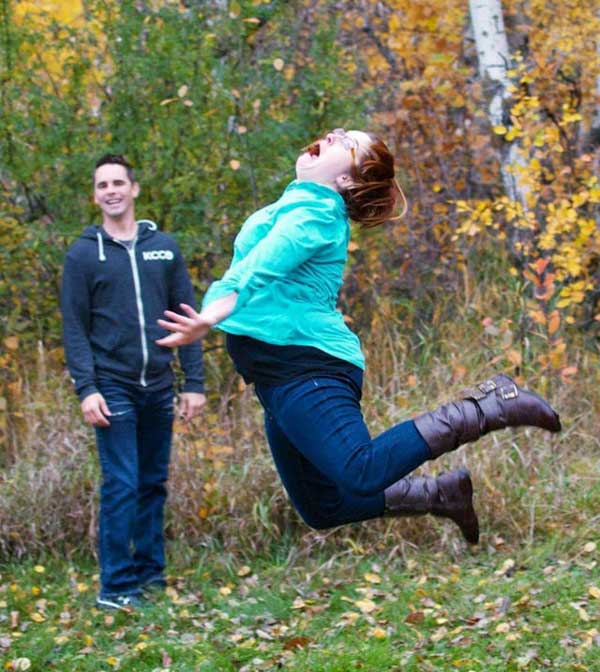 #8 It’s been 8 days and my girlfriends mom still has not noticed. 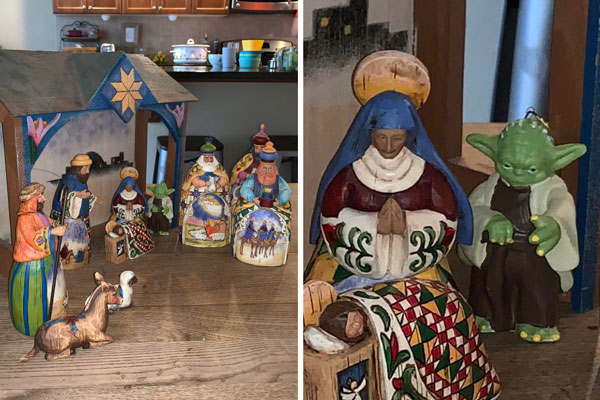 #9 Smashed my finger with a hammer, wife brought me this ice pack… 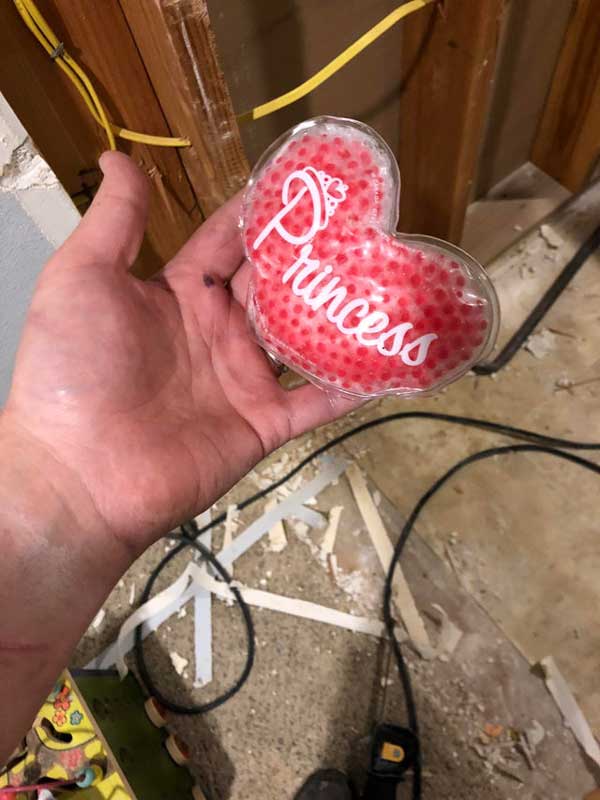 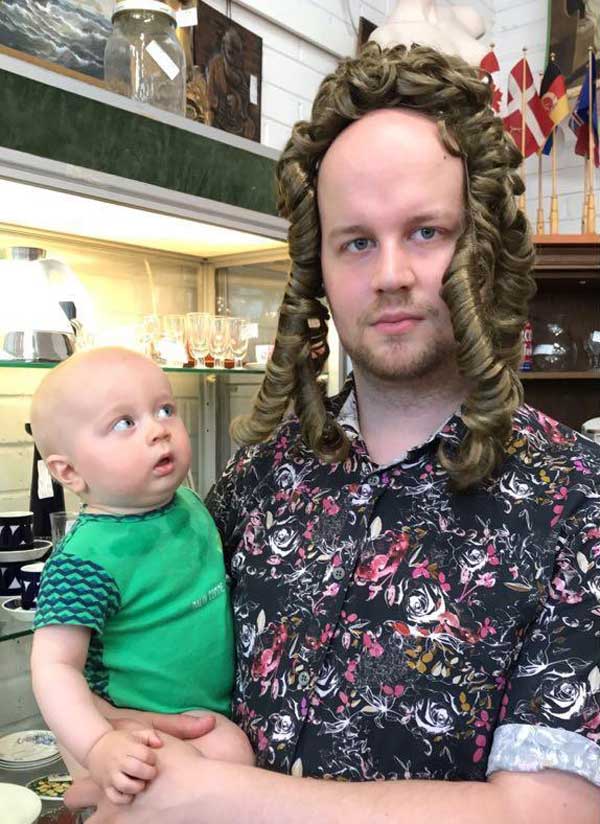 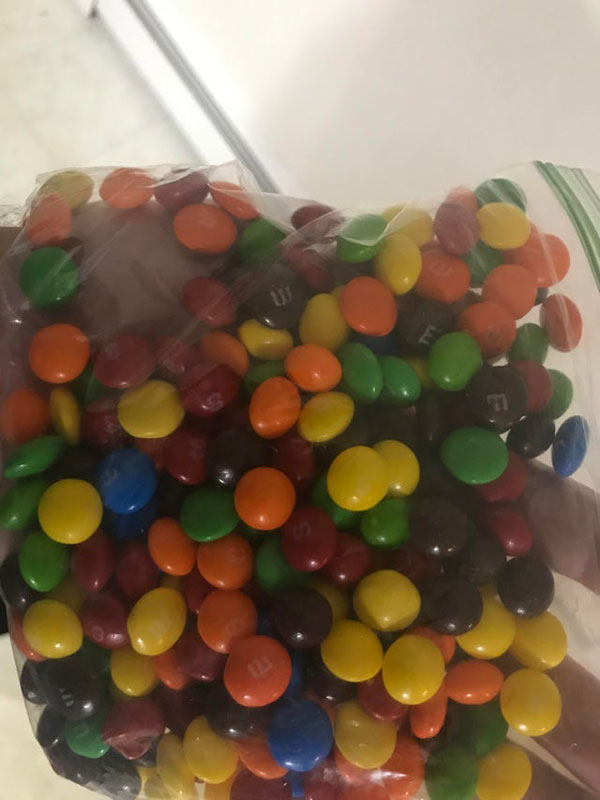 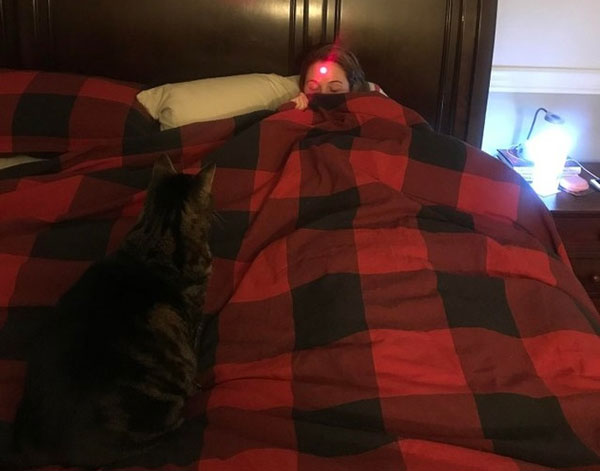 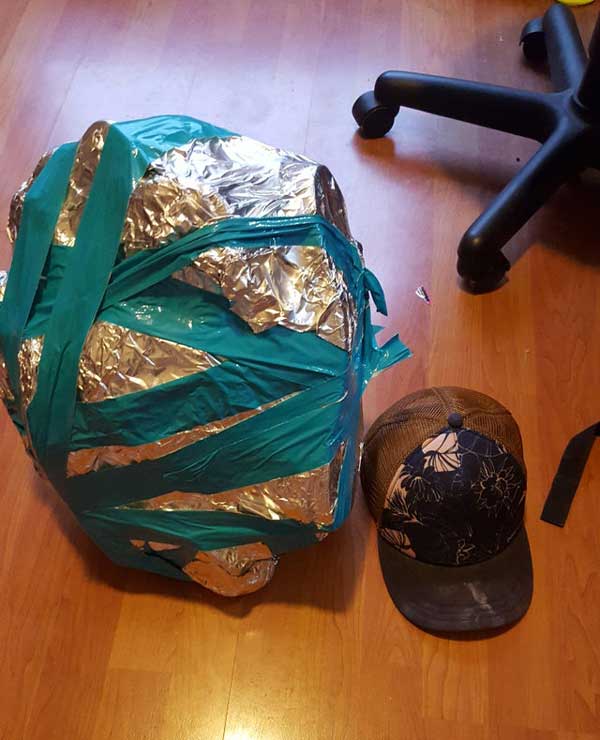 #14 I fell asleep on the couch. My dad decided to wrap me in toilet paper and take a picture. He thought it would be a funny prank. 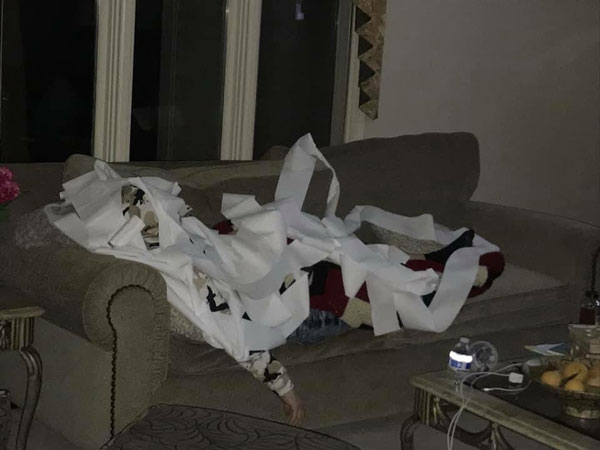 #15 My parents snuck into my apartment just so they could dress my cat up as a reindeer. 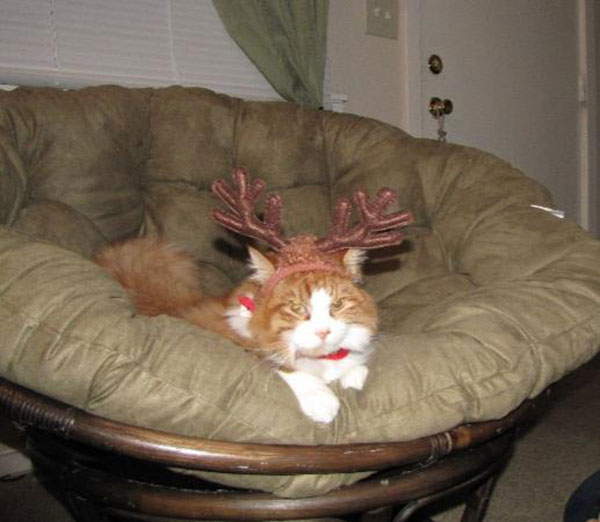 #16 This is a terrible prank for people who are scared of spiders. 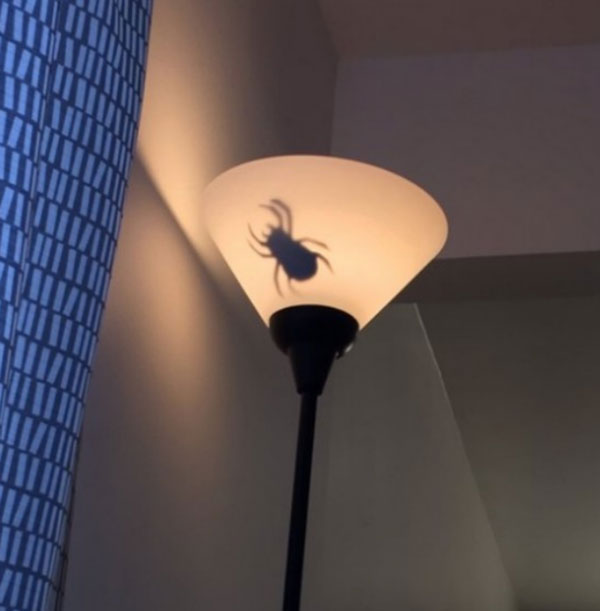 #17 My friend made these for her kids. 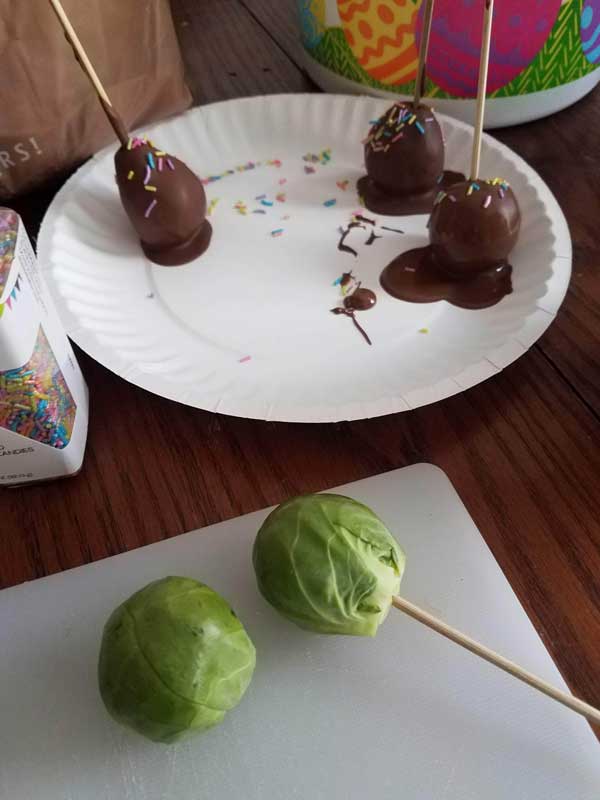 #18 Every year I try to disguise my sister’s Christmas present. This year I think I went a little too far… 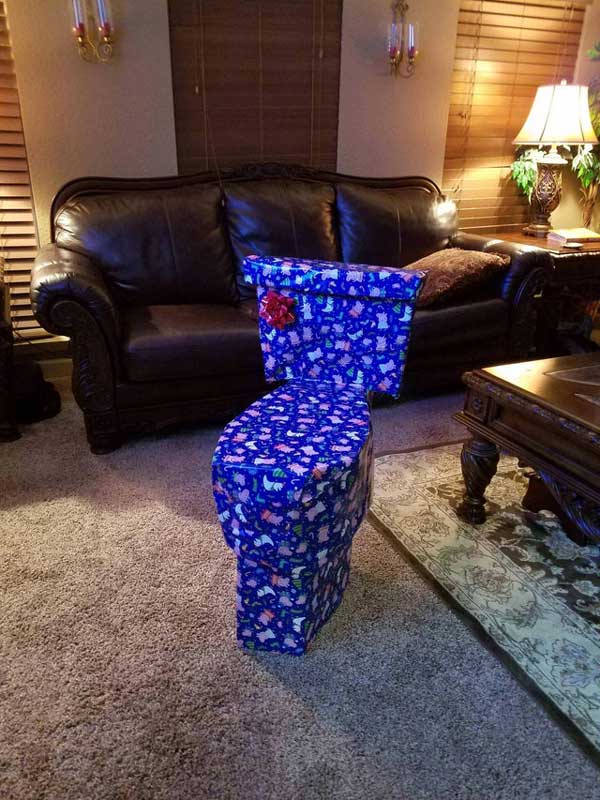 #20 I think we found out who my parents’ favorite child is.

Late post but I think we found out who my parents’ favorite child is. from r/funny

And finally, When danger comes from places you least expect.