#1 I walked by the washer in the middle of the night and saw this T-shirt. 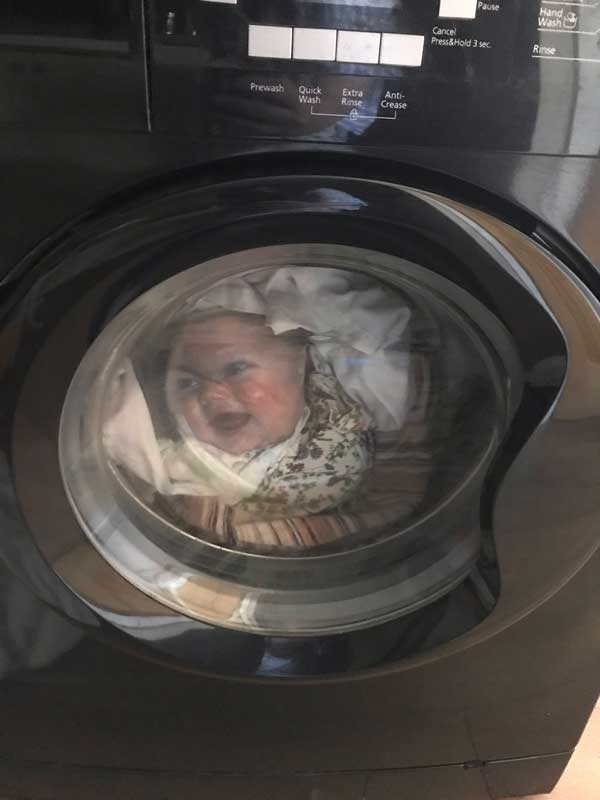 #2 I came home to these parcels neatly placed inside by my front door… I live alone. 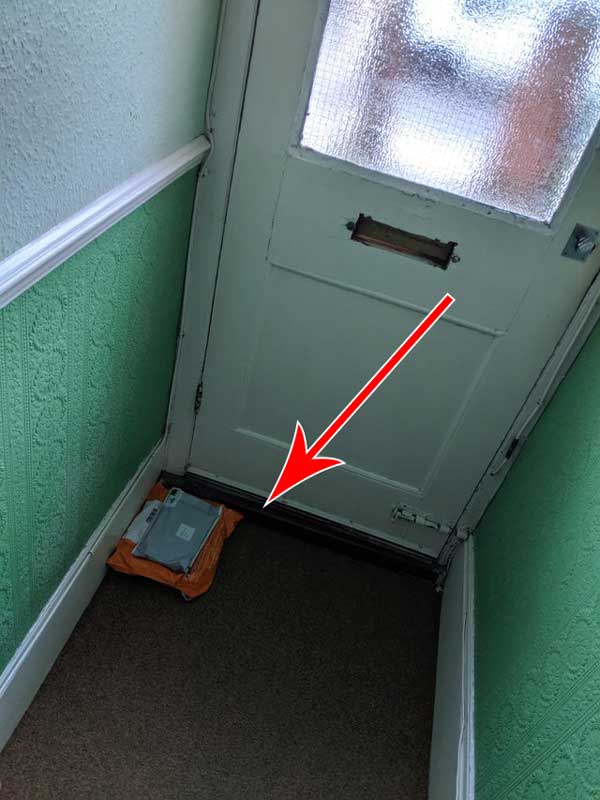 #3 My wife wished me goodnight with a shadow bunny. 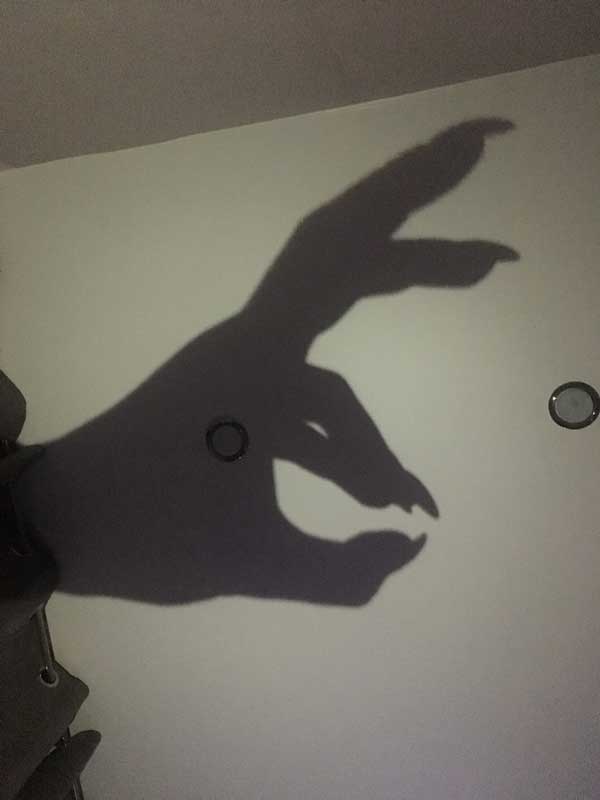 #4 Just another normal night in Australia!!! 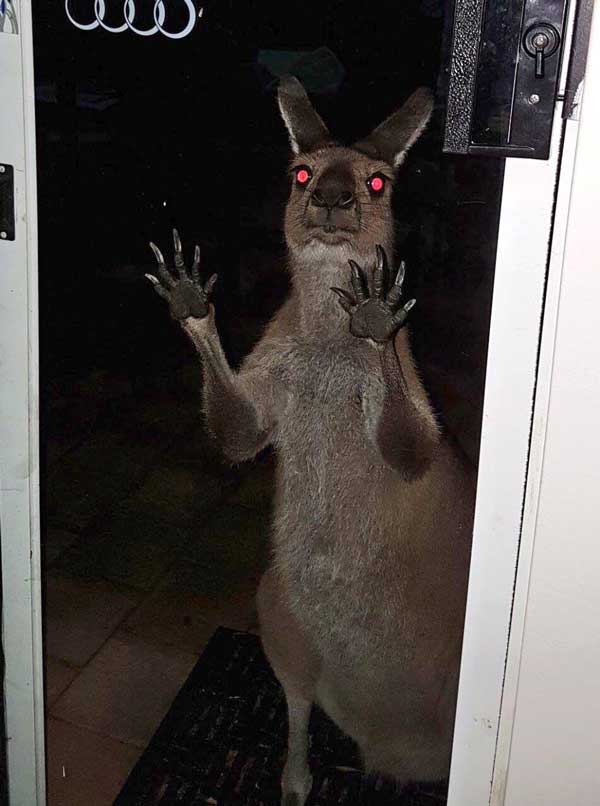 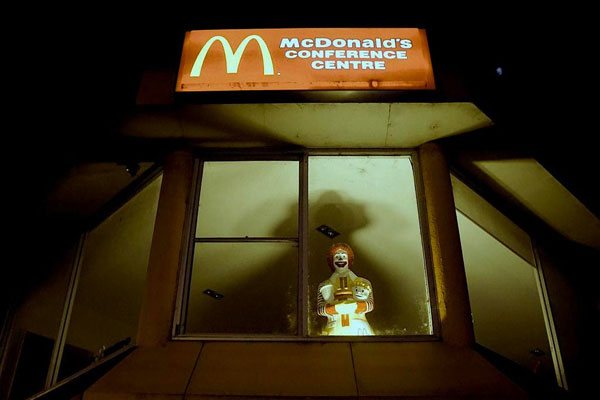 #6 When washing gloves in a washing machine. 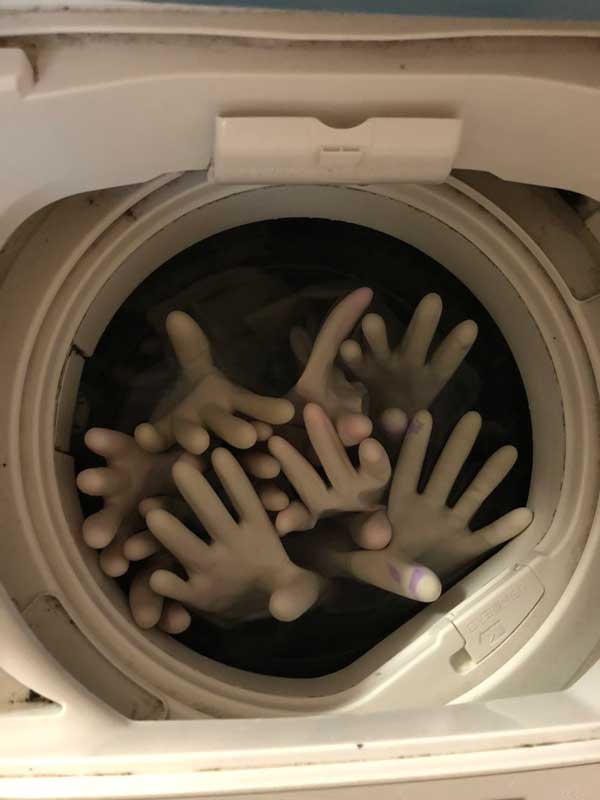 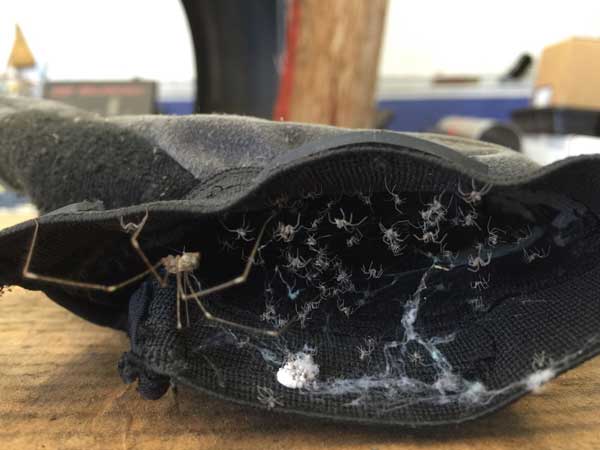 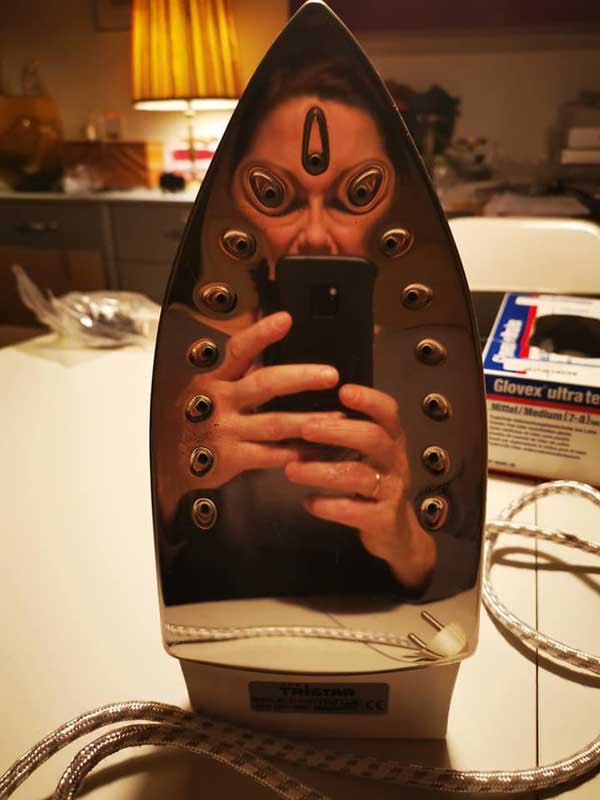 #9 Whatever Stephen King told us about It’s backstory, this is how really Pennywise was born. I doubt whoever owns this carpet is okay… 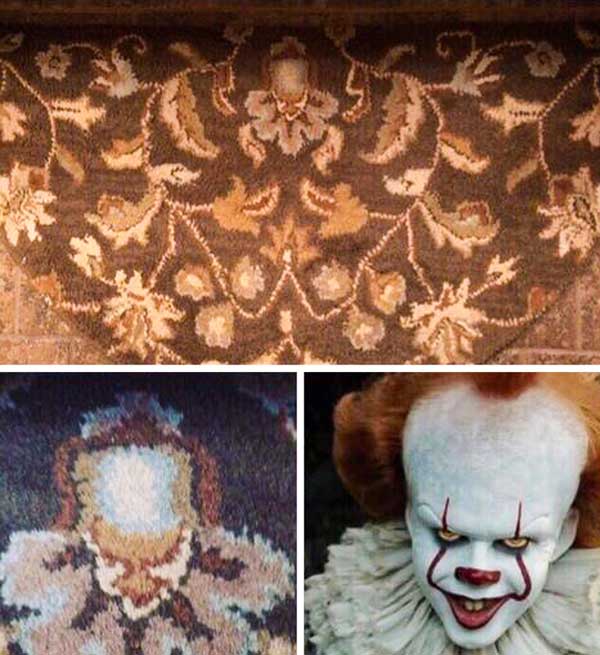 #10 This truck stop has a full restroom with a mannequin in the tub to prevent people from peeing in it. If touched, the mannequin screams “stop, don’t touch me like that” over the speaker system to alert the employees. 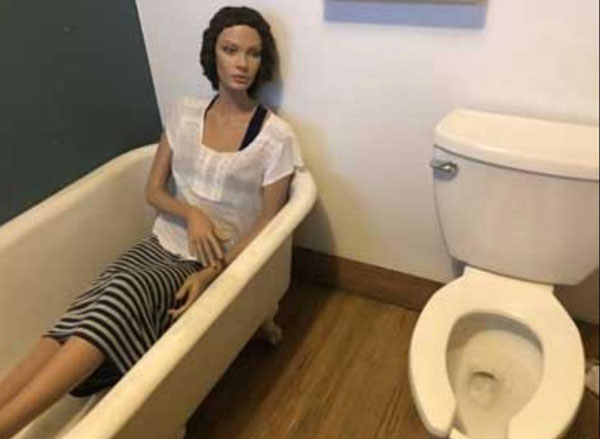 #11 When you’ve suddenly got an unusual opponent. 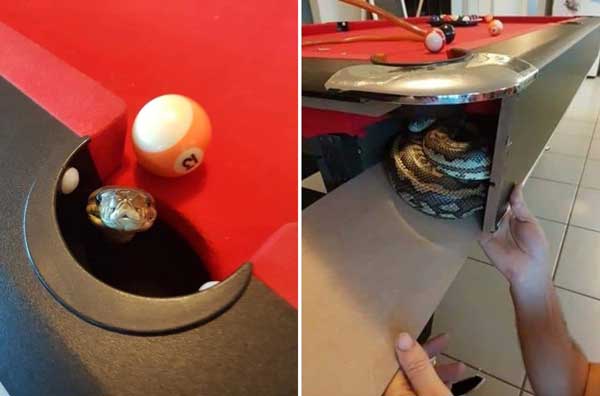 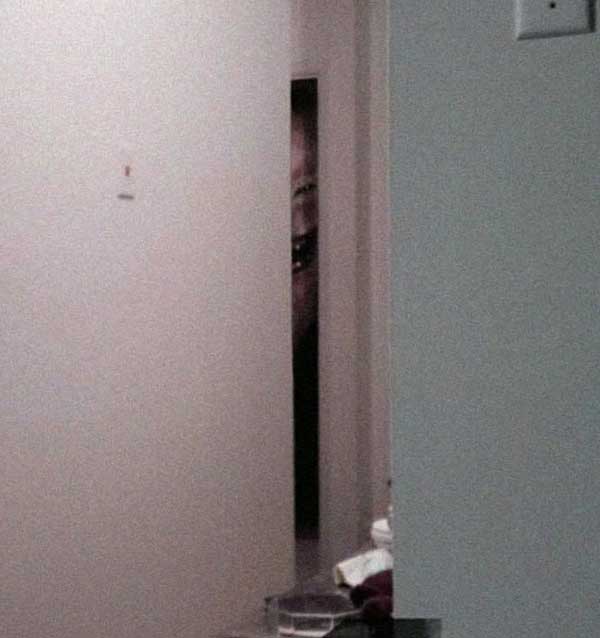 #13 Who said that babies are little angels? 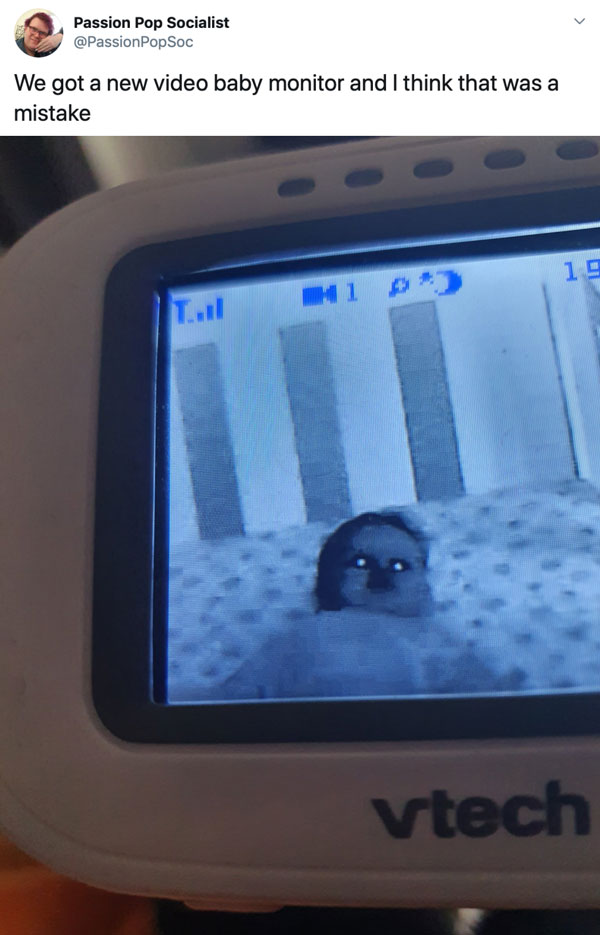 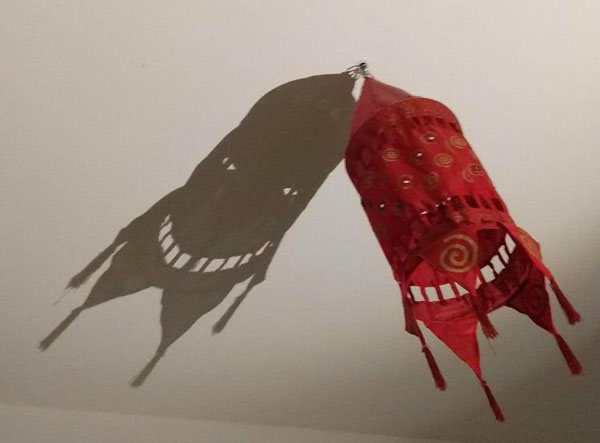 #15 Looks like a scene from a horror movie? Nope, this is just the rose print on my new sheets. 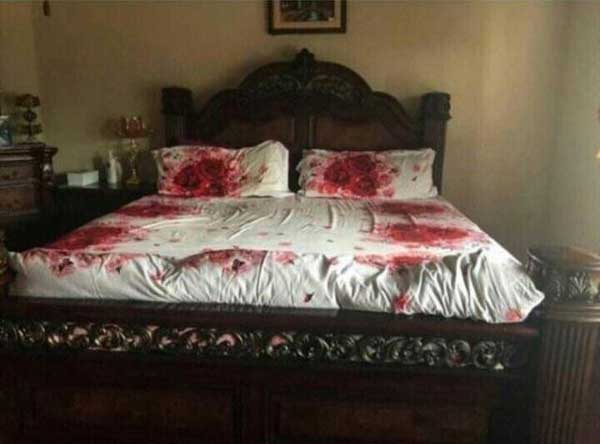 #16 When you’re at home and you suddenly look out the window. 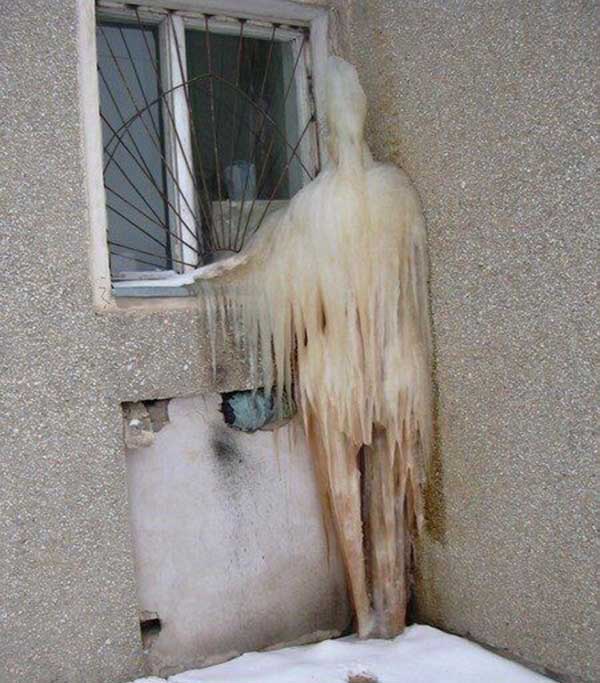 What Happens if You Keep a Goldfish in a Dark Room?
How Many Vaginas Do Kangaroos Have?
University of Kent’s Comedy
What Events Happened on October 13 in History?