These Are The Most Viral Christmas Tweets Of 2019

"What are you getting me for Christmas?" 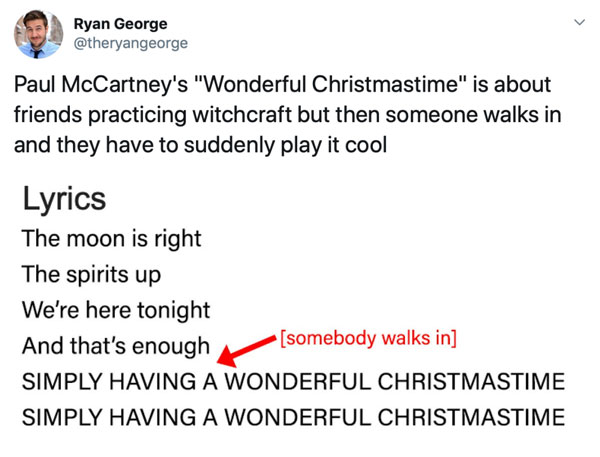 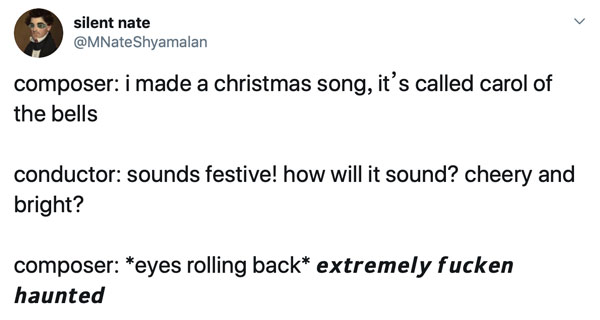 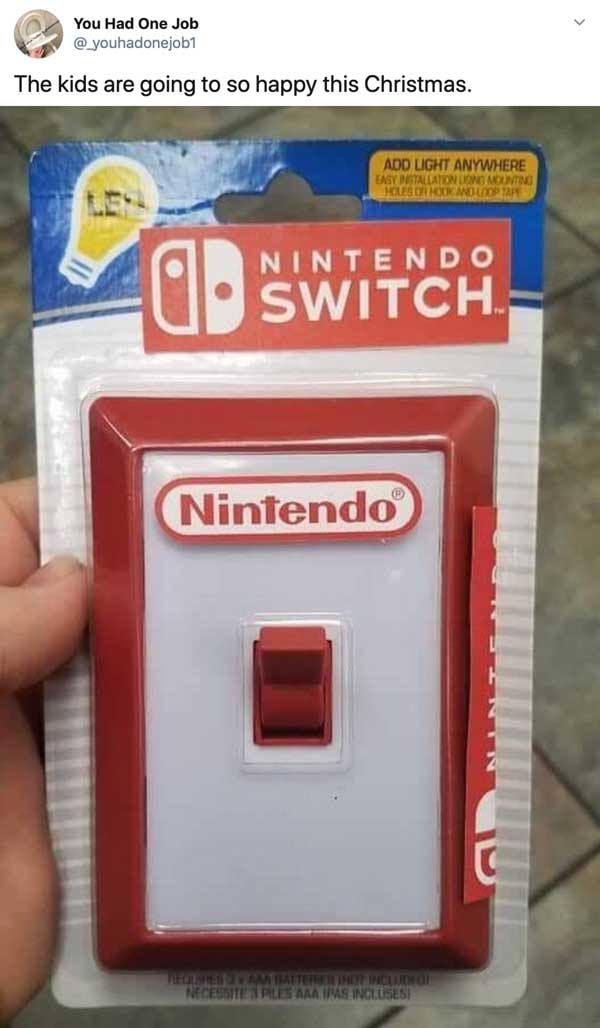 Three months ago I was crying every single day when I drove home from work because I was so unhappy with my life. 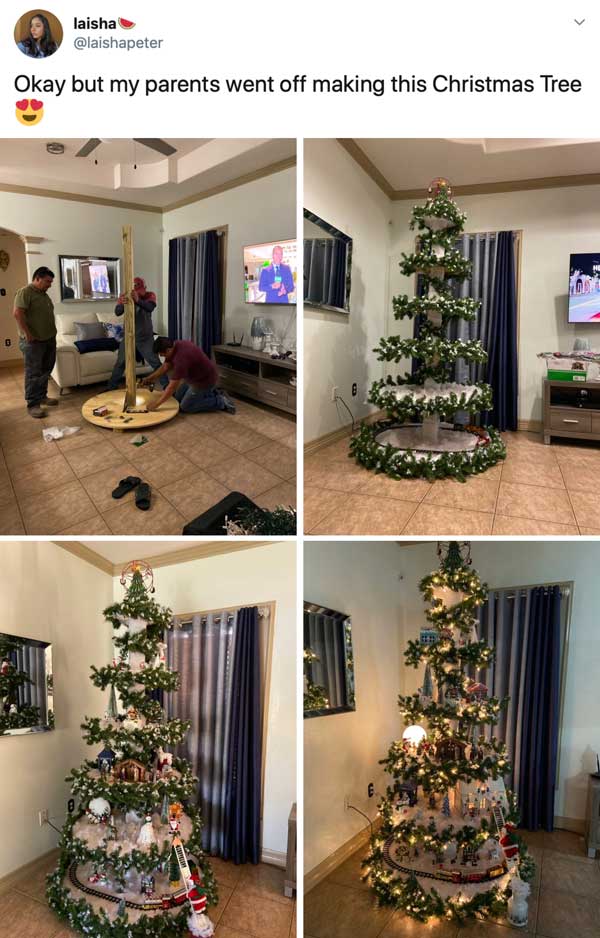 all i want for christmas is you- mariah carey pic.twitter.com/jCug7IIUzv

This is all I want for Christmas!
(daisyinyorkshire / IG) pic.twitter.com/XS1apZH9ya 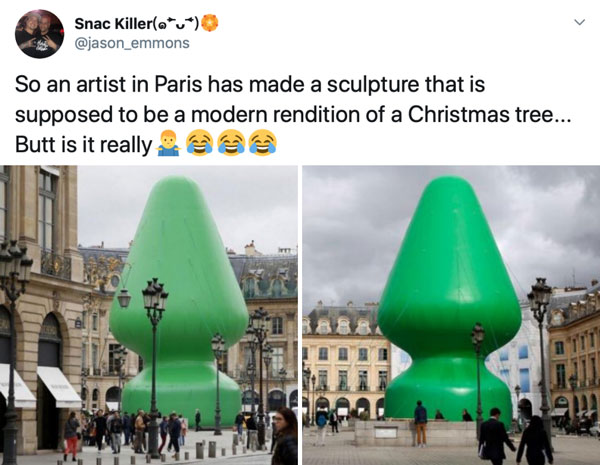 never forget about the insanely british kid who threatened to uppercut santa if he’s on the naughty list pic.twitter.com/lgfwur6o40

What are you getting me for Christmas?