#1 A graduate decorated the most amazing graduation cap ever: 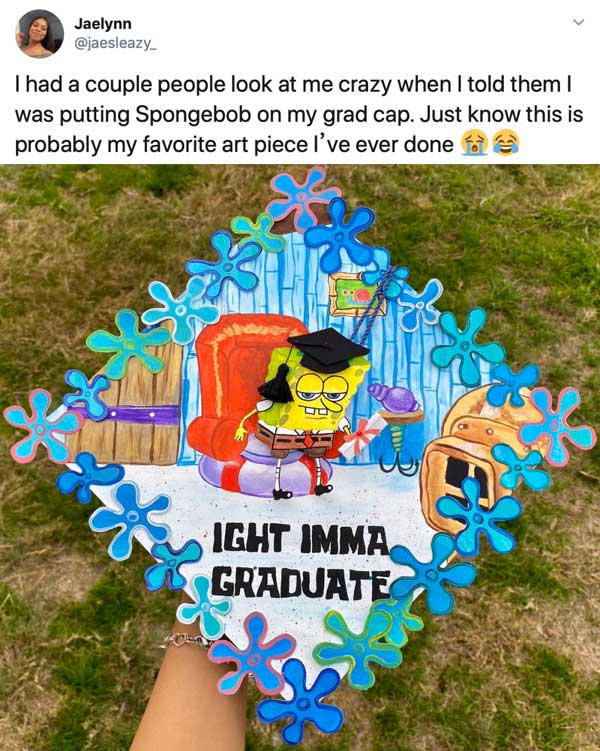 This dog dancing to Reggaeton is the best thing you’ll ever see today pic.twitter.com/hRojKOJ5iP

#3 These Elves on the Shelf had seen better days: 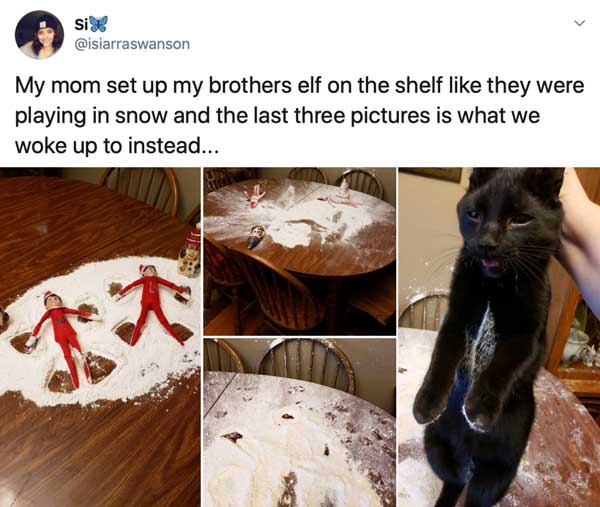 #4 Apparently, all cats agreed to absolutely despise the cat filter:

this video of cats reacting to cat face filter has me crying. pic.twitter.com/pNDmF8JQ8t

#5 This dad gave his doggo a lil’ talking-to after she ran away:

Parents of color with pets… my fav thing on Twitter. pic.twitter.com/DNiKk7a3px

#6 This ducko stole some kisses:

#7 This kid literally threatened Santa and still managed to make it adorable:

never forget about the insanely british kid who threatened to uppercut santa if he’s on the naughty list pic.twitter.com/lgfwur6o40

#8 This dogini got into the holiday spirit!!!

this good boy is ready for the holidays
(jenhunfiltered IG) pic.twitter.com/lZn19ubShB

Found the best tiktok ever pic.twitter.com/7xdQOBlQ3Q

#10 They were creating a bond.

Y’all need to see this video collage of all the crazy things my Physics Professor did this semester. He’s in his 70s and is still doing all of this for us pic.twitter.com/JaICjzVB5I

#12 THIS LIL’ BABY WAS ABLE TO SEE CLEARLY FOR THIS FIRST TIME!!!

Baby girl just got glasses and can now see clearly for the very first time. Makes my heart smile.

#13 A Baby Yoda incarnate was discovered: 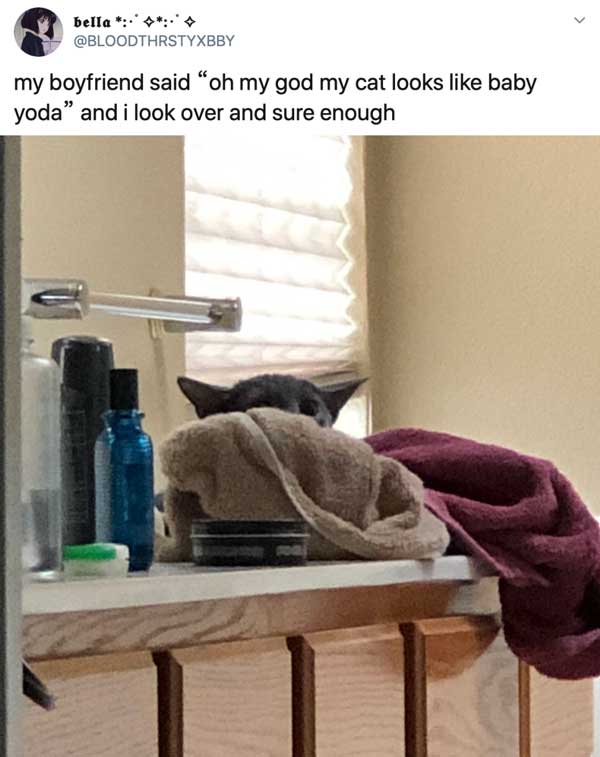 #14 And lastly, this kitters was there to support these athletes!!!

12 Moms Reveal The Most Disgusting Part Of Their Pregnancy
18 Jokes About Growing Up Ugly That Too Funny And Real
20 Unwritten Rules Of Parenting That Are 100% True
Can Seashells Be Used As Money?