If You Think You’re Having A Bad Day, Just Look At These 15 People 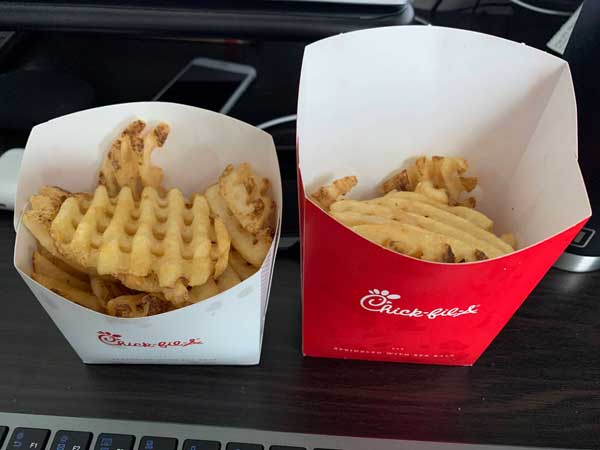 #2 My bird got into every single laptop key… 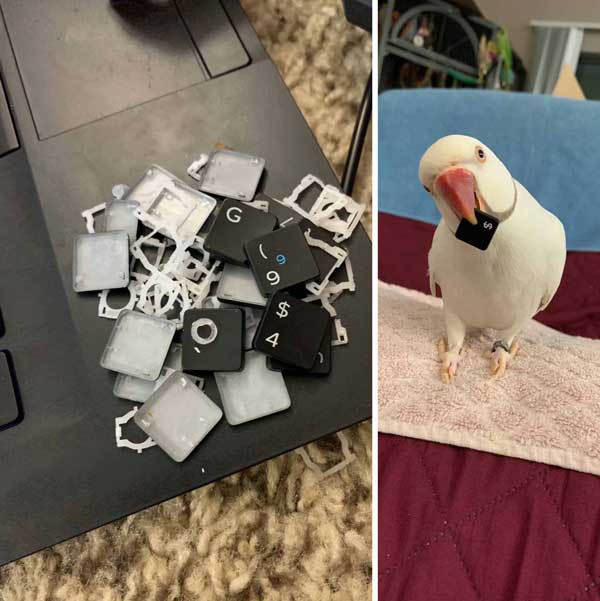 This is the exact reason laptops fold…
Jktranz / Via reddit.com 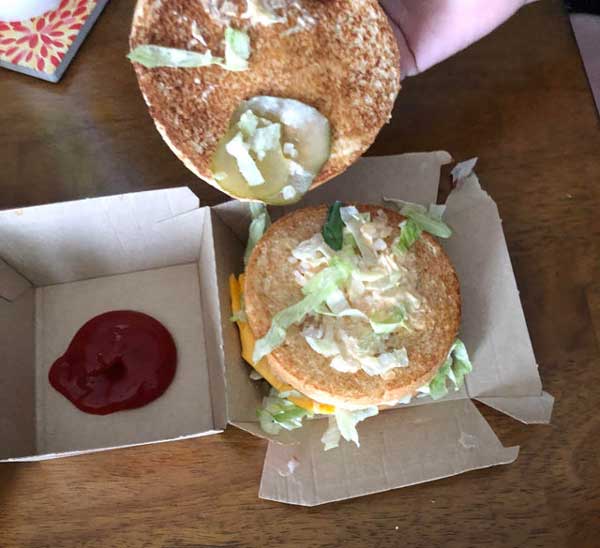 #4 I would hate to clean olive that up. 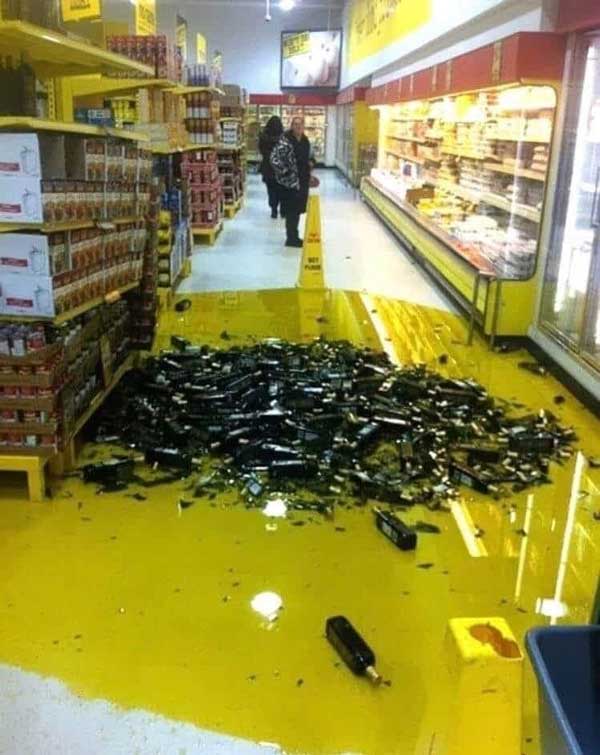 I heard eating a can of spinach is a great motivator to take care of olive oil.
PoonSwoggle / Via reddit.com

#5 When the perfume you bought your wife for Christmas ends up in the toilet as “air freshener”. 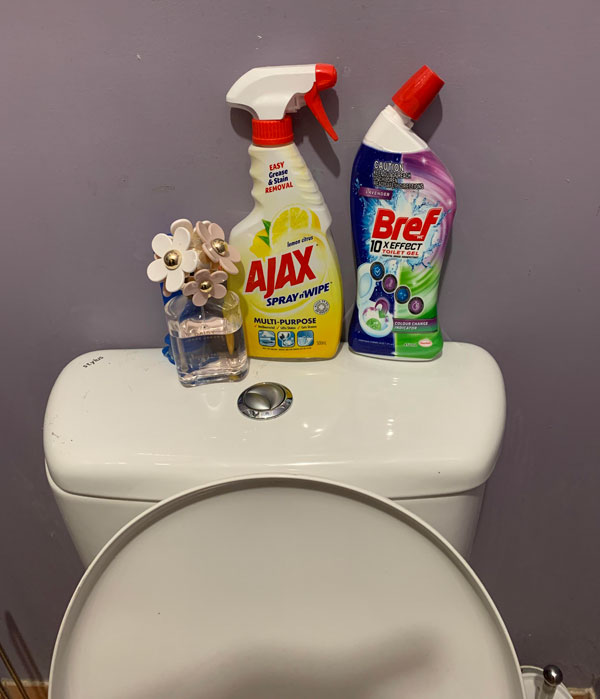 #6 Tried to get a beach sunrise photo. Noticed the sand “art” when editing said photo. 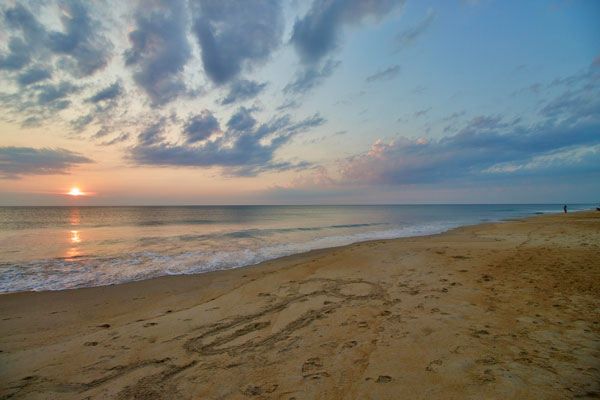 #7 My “bounty” paper towels finally showed up that I ordered in March for 45 bucks before shipping. 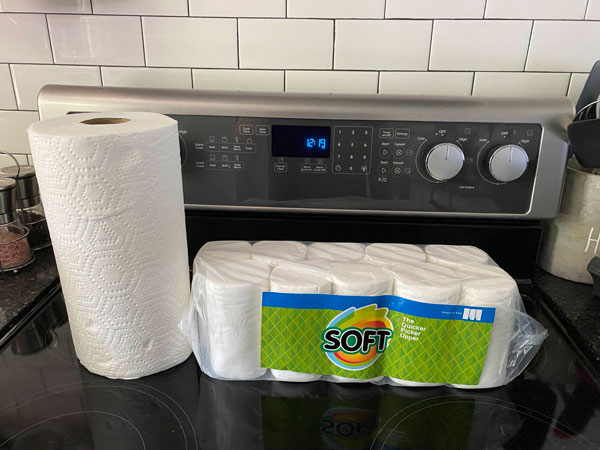 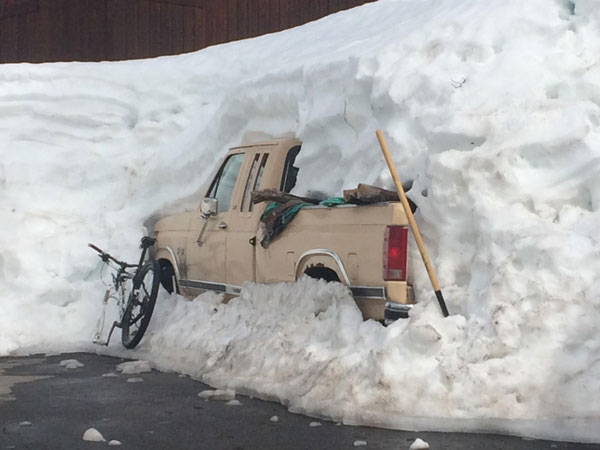 #9 There are only 100 vinyls of this album and the postal service broke mine in half. 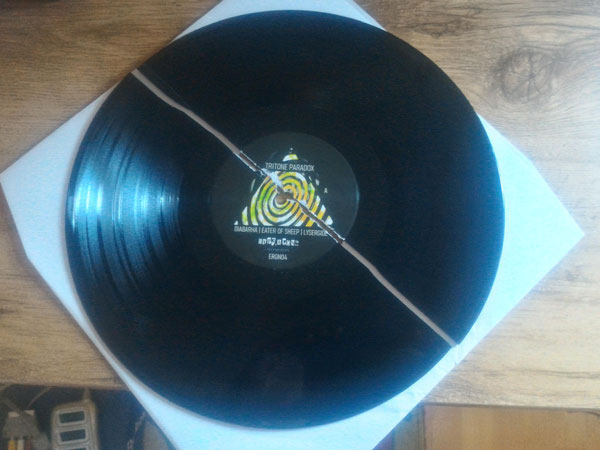 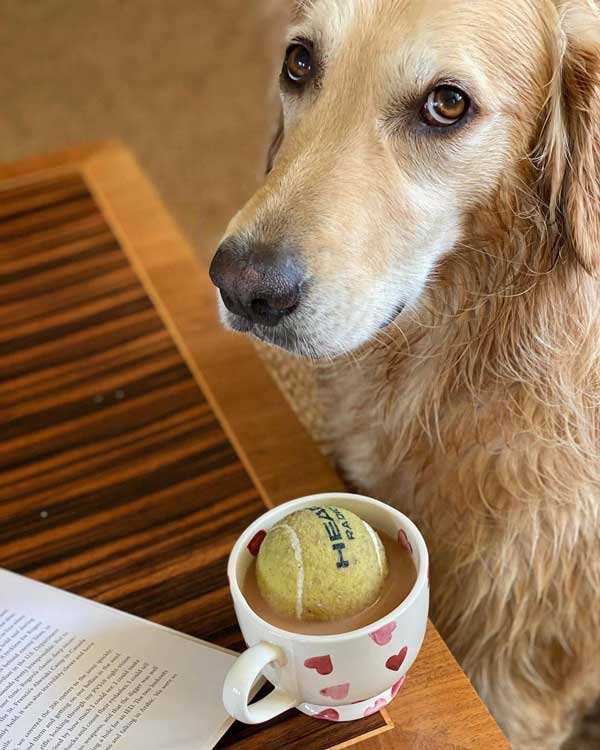 How did he drop the ball in the glass without splashing the book or table?
Araragi_Monogatari / Via reddit.com

#11 The dangers of online shopping. 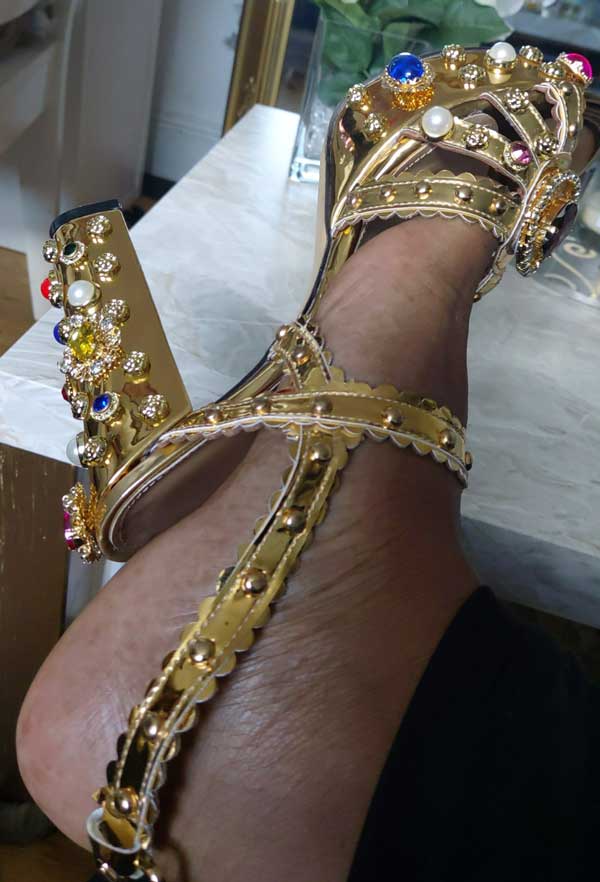 #12 Just picked up the game today…super excited to play. Fell and broke my finger shortly after getting home with it. 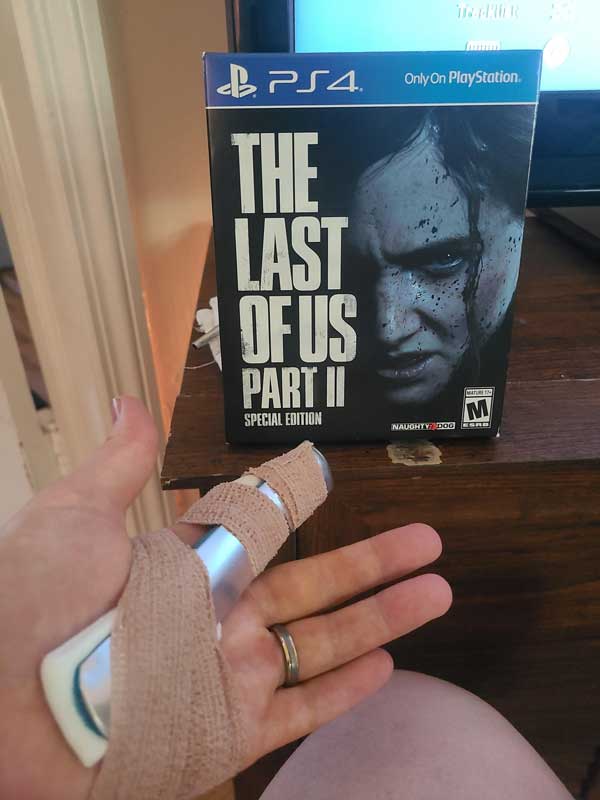 #13 This person who’s about to find a little surprise from their pup in the back of their car. 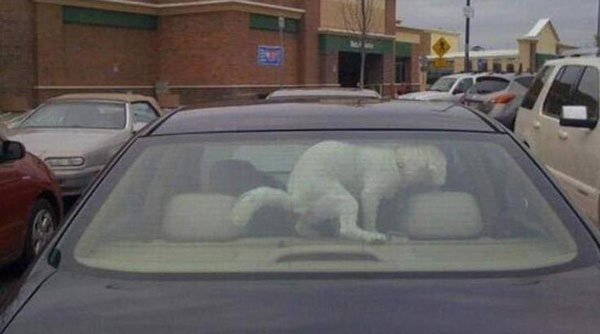 #14 Drove 45 mins to the store thinking I had my mask in my pocket. It was a baby sock. 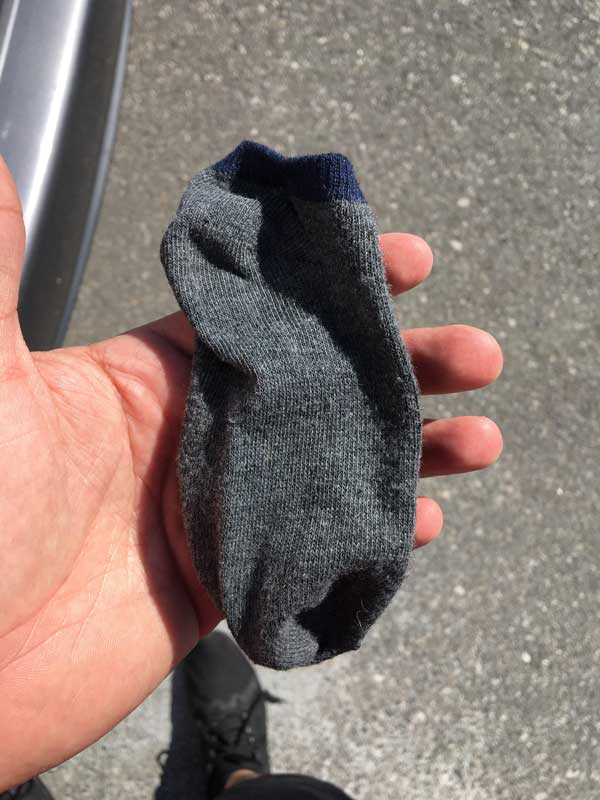 Keep a spare in your car. I often forget in general.
zoltrules / Via reddit.com

#15 When you are from Arizona and think 70 degrees on the beach in Cali doesn’t require sunscreen. I. Hurt. 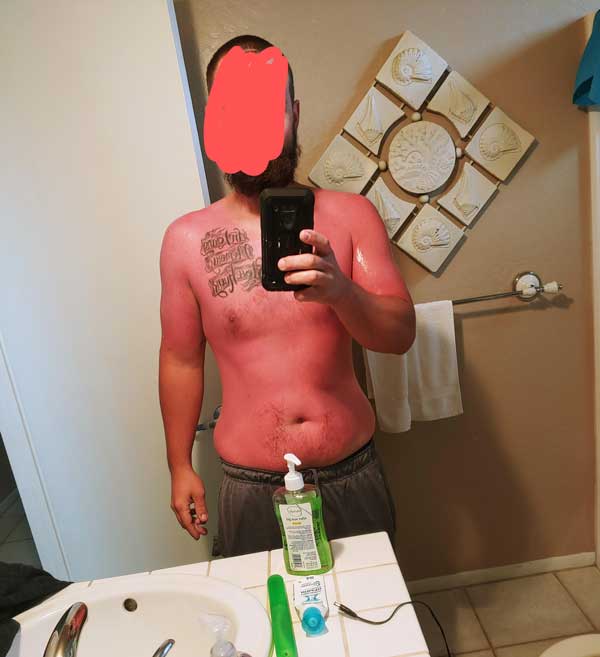 14 Cute, Uplifting, And Happy Facts About Animals
16 Hilarious Reasons Why The French Language Is The Worst
What Is One Ridiculous Reason For Which You Got Kicked Out Of Class?
Why is the Sky Blue?