He largely developed the modern cosmetics industry in the United States and popularised the term 'make-up' in noun form based on the verb. 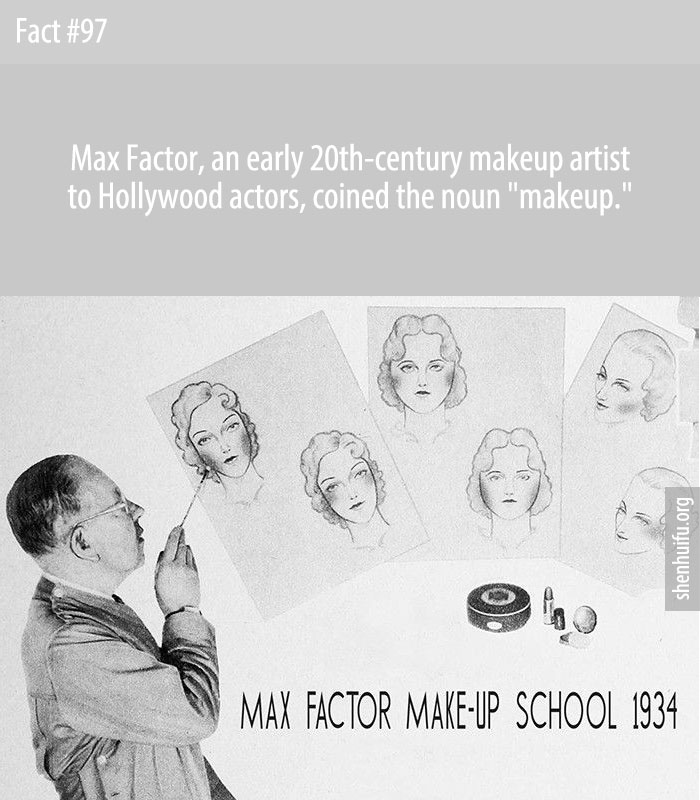