What Percentage of the World Drives on the Left Side? 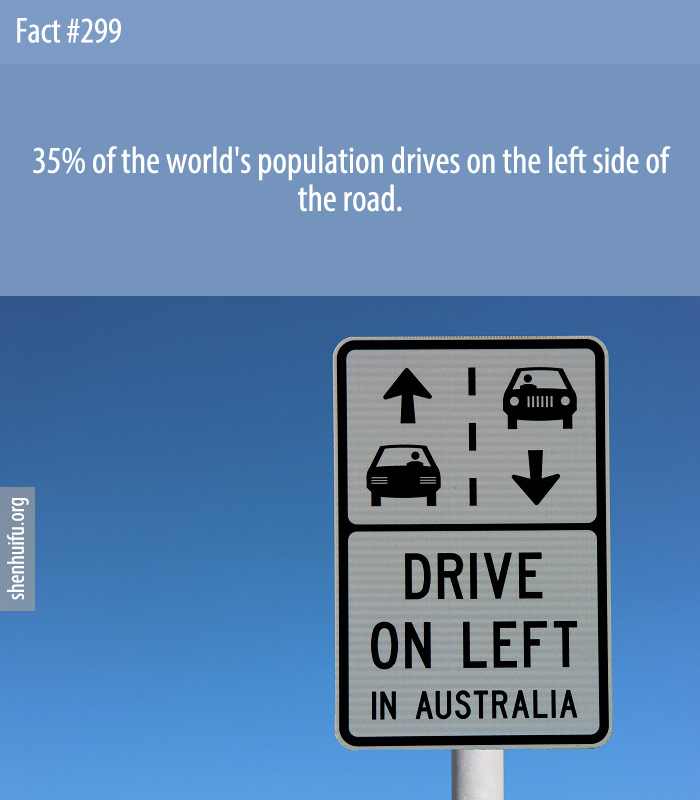 35% of the world’s population drives on the left side of the road.

What Events Happened on November 29 in History?
Jason The Gold Power Ranger
Top 100 Fun Facts
16 Pieces Of Advice For New Dads That Are Actually Really Helpful