What is the National Animal of Norway? 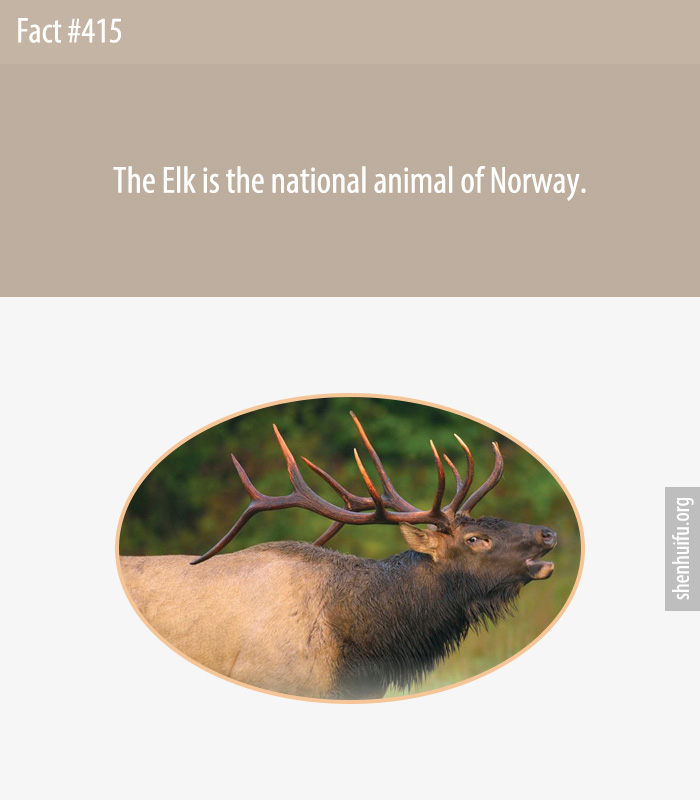 The Elk is the national animal of Norway.

Moose is the official National Animal of Norway. Alces is the scientific name of the Moose. It is also known as Elk, which is dwelling in temperate to subarctic climates and in boreal forests and temperate broadleaf, also in mixed forests of the Northern Hemisphere.

Norway has not only one but three national animals! Its royal national animal is the lion, which is depicted on the Royal Banner hoisted at 8:00 am every morning over the Royal Palace in Oslo. Norway’s national bird is the white-throated dipper, and its national horse is the fjord horse.

20 Life Hacks For Women That Can Save A Ruined Day
Foreign Domestic Workers in Hong Kong
The Cruelest Ways To Know Someone Doesn’t Like You
How Often Do I Really Need to Wash My Bra?