What Made the Dinosaur Noises in Jurassic Park? 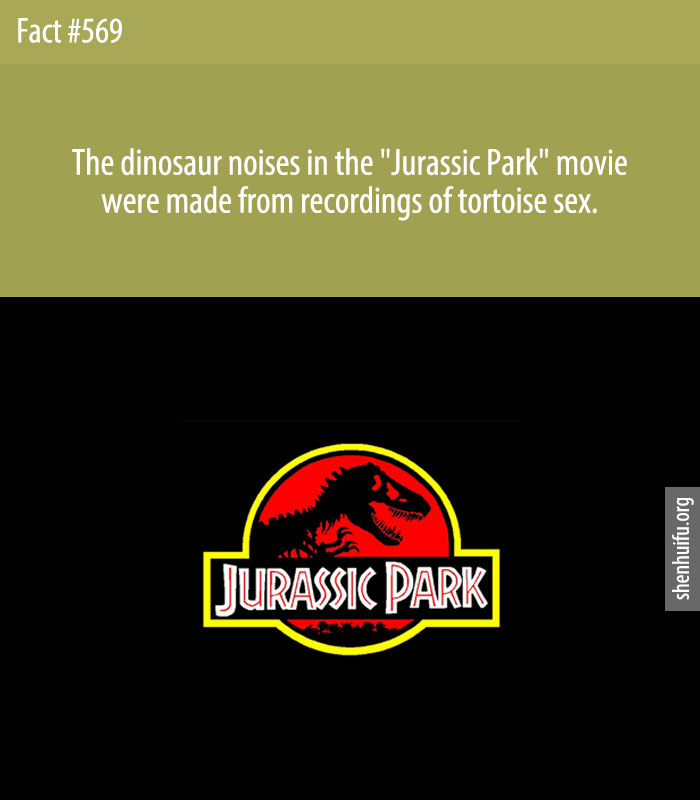 The dinosaur noises in the “Jurassic Park” movie were made from recordings of tortoise sex.

If you’re a dinosaur enthusiast, for sure you have already heard about this secret (that is not so secret!) from Steven Spielberg’s 1993 classic film “Jurassic Park.” The sound effects used for the velociraptors in the movie were not recordings of enraged animals, but actually, two tortoises having sex.