Humans Killed Nearly 3 Million Whales in the Past Century 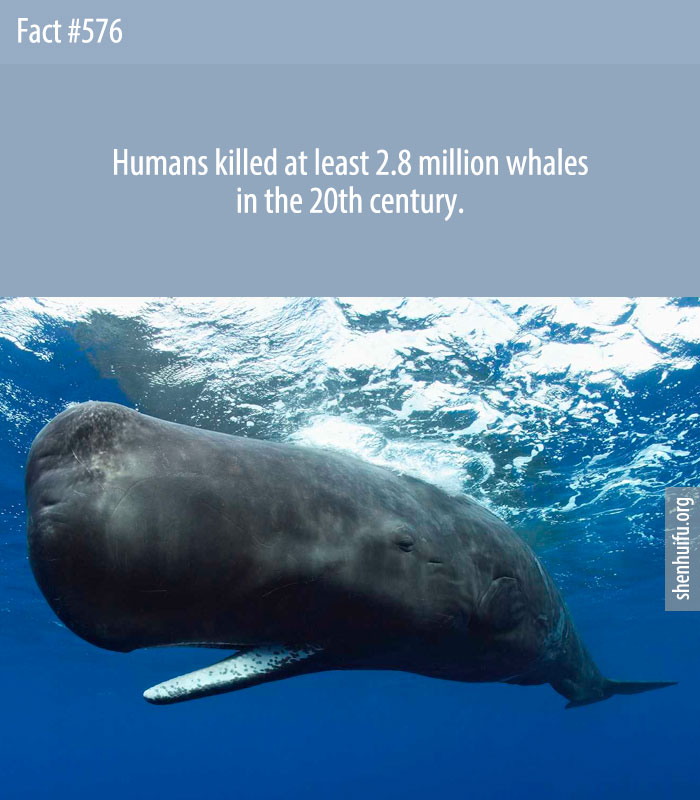 Humans killed at least 2.8 million whales in the 20th century.

Humans have been hunting whales for centuries, felling the 20-ton behemoths for their oil, blubber, bones and meat. But scientists believe that 20th century whaling wiped out 90 percent of all blue whales, and decimated countless other whale populations. Some species, such as the minke whale, appear to have recovered; others, like humpback and blue whales, remain close to extinction.

What Does YOUR VOICE Sound Like To Others?
Ryan Gosling Whispering During Oscars Becomes A Meme, And Internet’s Responses Are Hilarious
18 Of The Best Tweets About President Donald Trump’s Inauguration
China Only Has One Time Zone