How Many People Speak English? 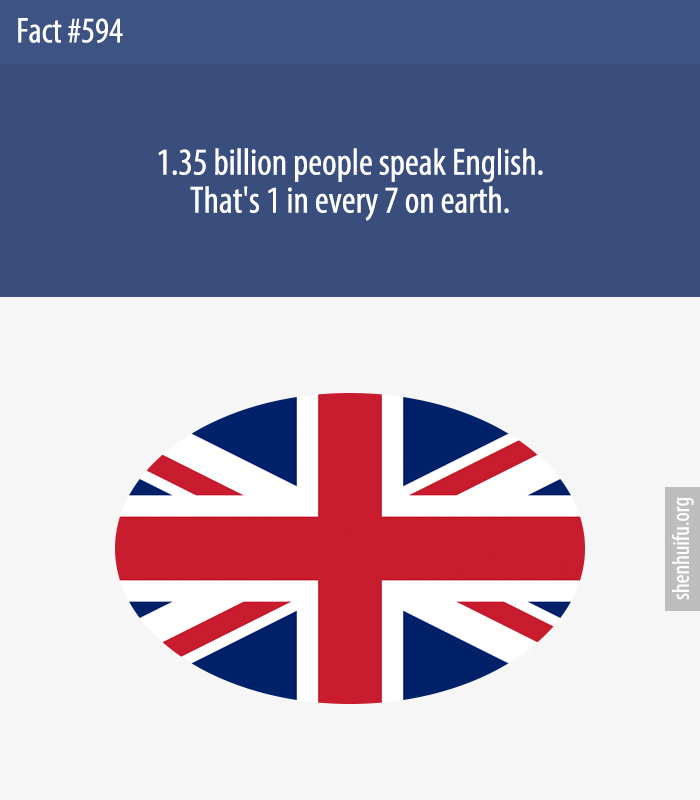 English is the most-spoken language in the world, and it can be found spread far and wide. While there’s no official lingua franca for the planet, English is often used to communicate across nations.

The Mountain that Eats Men
When Was Walt Disney Studios Founded?
What Is The Greatest Gift You’ve Ever Given Yourself?
10 Reasons Why You Should Date Me