What Percent of People Have Depression? 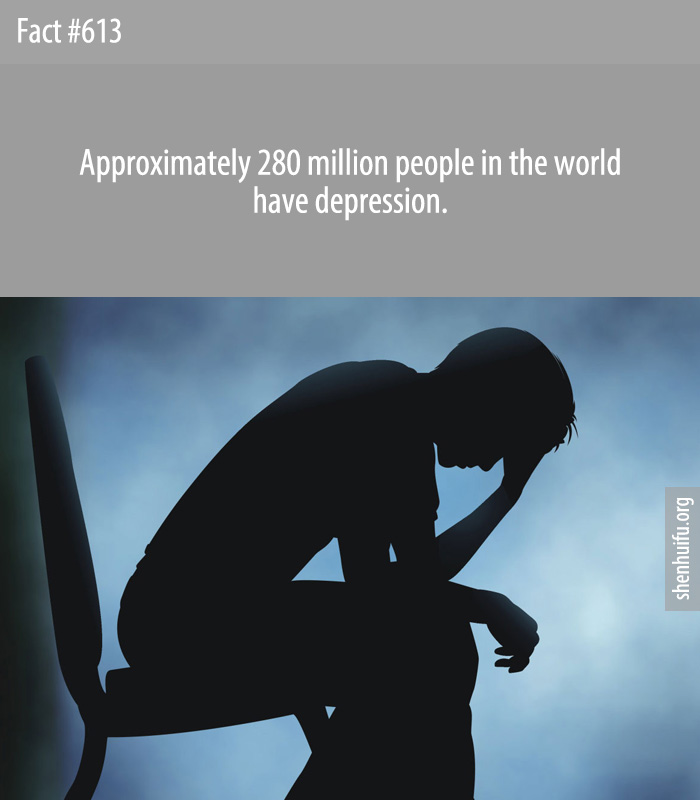 Approximately 280 million people in the world have depression.

Depression is a common illness worldwide, with an estimated 3.8% of the population affected, including 5.0% among adults and 5.7% among adults older than 60 years. Approximately 280 million people in the world have depression. Depression is different from usual mood fluctuations and short-lived emotional responses to challenges in everyday life. Especially when recurrent and with moderate or severe intensity, depression may become a serious health condition. It can cause the affected person to suffer greatly and function poorly at work, at school and in the family. At its worst, depression can lead to suicide. Over 700 000 people die due to suicide every year. Suicide is the fourth leading cause of death in 15-29-year-olds.