What Percent of the World’s Population is Hindu? 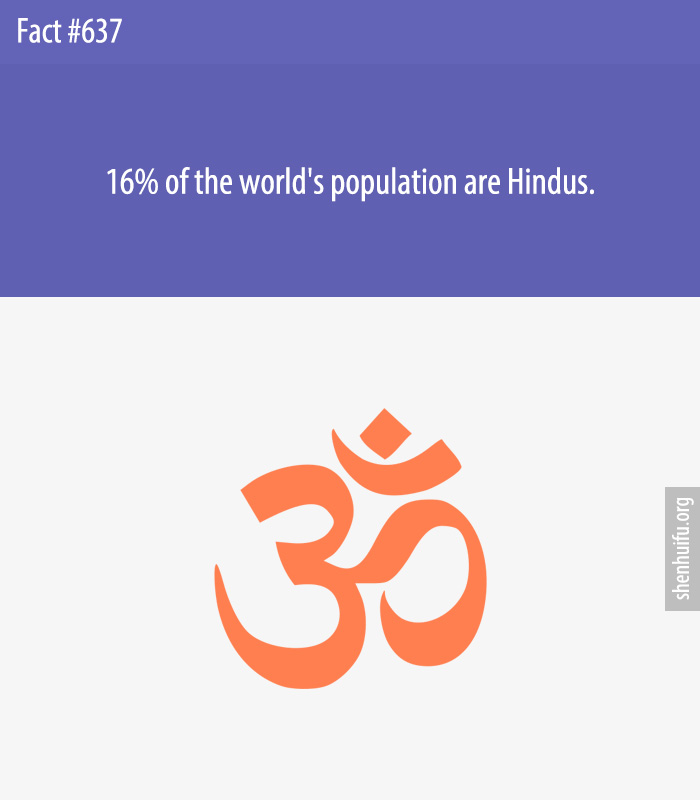 16% of the world’s population are Hindus.

Hinduism is an Indian religion and dharma, or way of life. It is the world’s third-largest religion, with over 1.2 billion followers, or 15–16% of the global population, known as Hindus.

16 Times The Internet Nailed What Being A Picky Eater Is ACTUALLY Like
30 Life Lessons For Our Teenage Daughters
15 Images Of Peeled Fruits That You’ll Either Find Disturbing Or Oddly Satisfying
What are the strangest ways people have become famous?