Where Does the Word “Volcano” Come From? 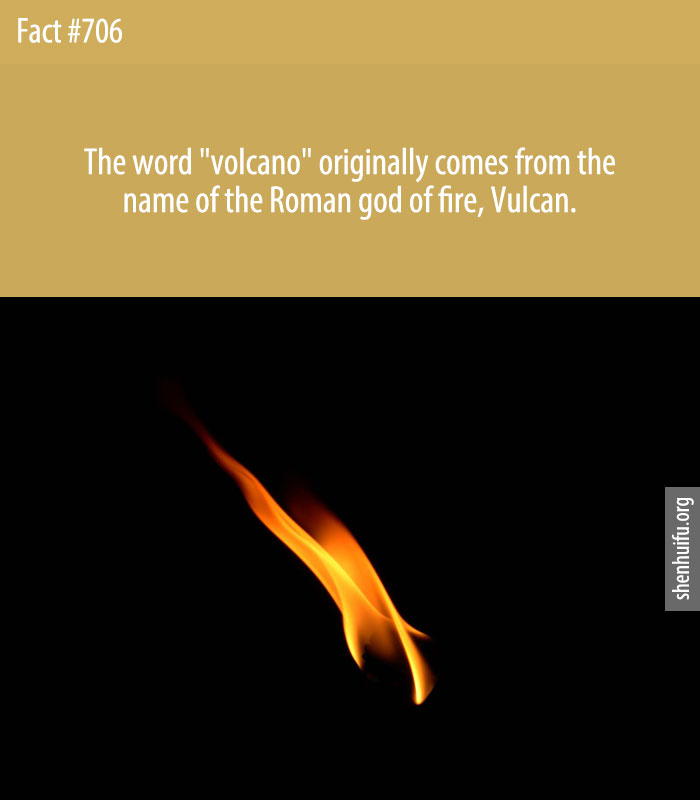 The word “volcano” originally comes from the name of the Roman god of fire, Vulcan.

The word ‘volcano’ comes from the island ‘Vulcano’, which is a volcanic island in Italy. Vulcano, Italy. The island actually gets its name from the Roman God of fire – Vulcan. Roman mythology says that Vulcan lived in a volcano.

Brain Science is Ignoring Left-Handed People
17 Pictures Of The UK That Will Make The World Say “Wait, What?”
People On Instagram Shared Their Travel Hacks And Here Are 22 Of The Best Ones
30 Hilarious Introvert Tweets That Are Worth Cancelling Your Plans For