How Many People Are Living in Modern Slavery? 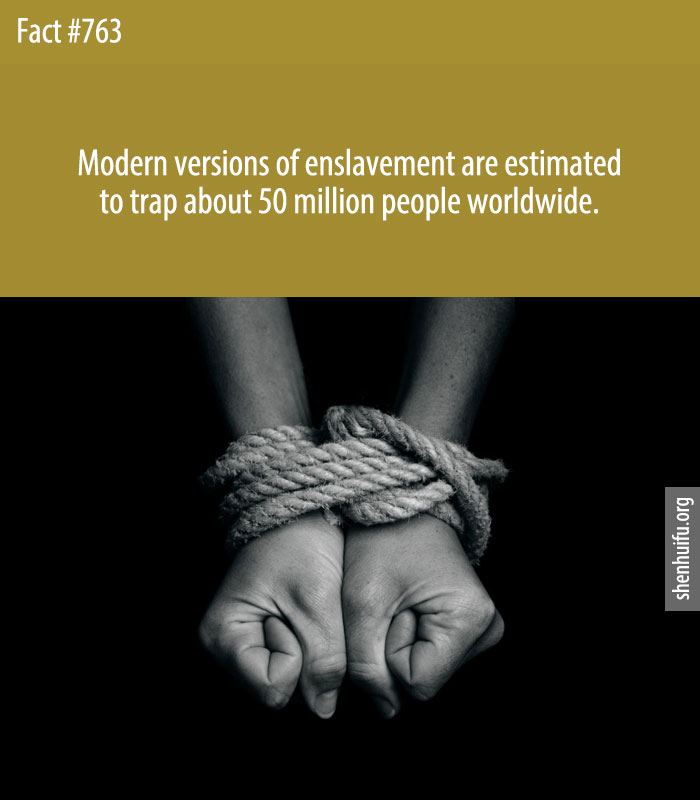 Modern versions of enslavement are estimated to trap about 50 million people worldwide. Fifty million people were living in modern slavery in 2021, according to the latest Global Estimates of Modern Slavery. Of these people, 28 million were in forced labour and 22 million were trapped in forced marriage. Source

14 People Who Totally Called The “Game Of Thrones” Ending And Deserve A Round Of Applause
Has a car dealership treated you poorly until they found out you were rich?
World Record Surfing
What Incident Changed Your Personality?